DEFENCE bosses blew £6million to put off paying a £3billion spy plane bill — just to keep accounts in the black.

The cheque to the US aviation giant Boeing was to postpone paying in full for nine new Poseidon spy planes. 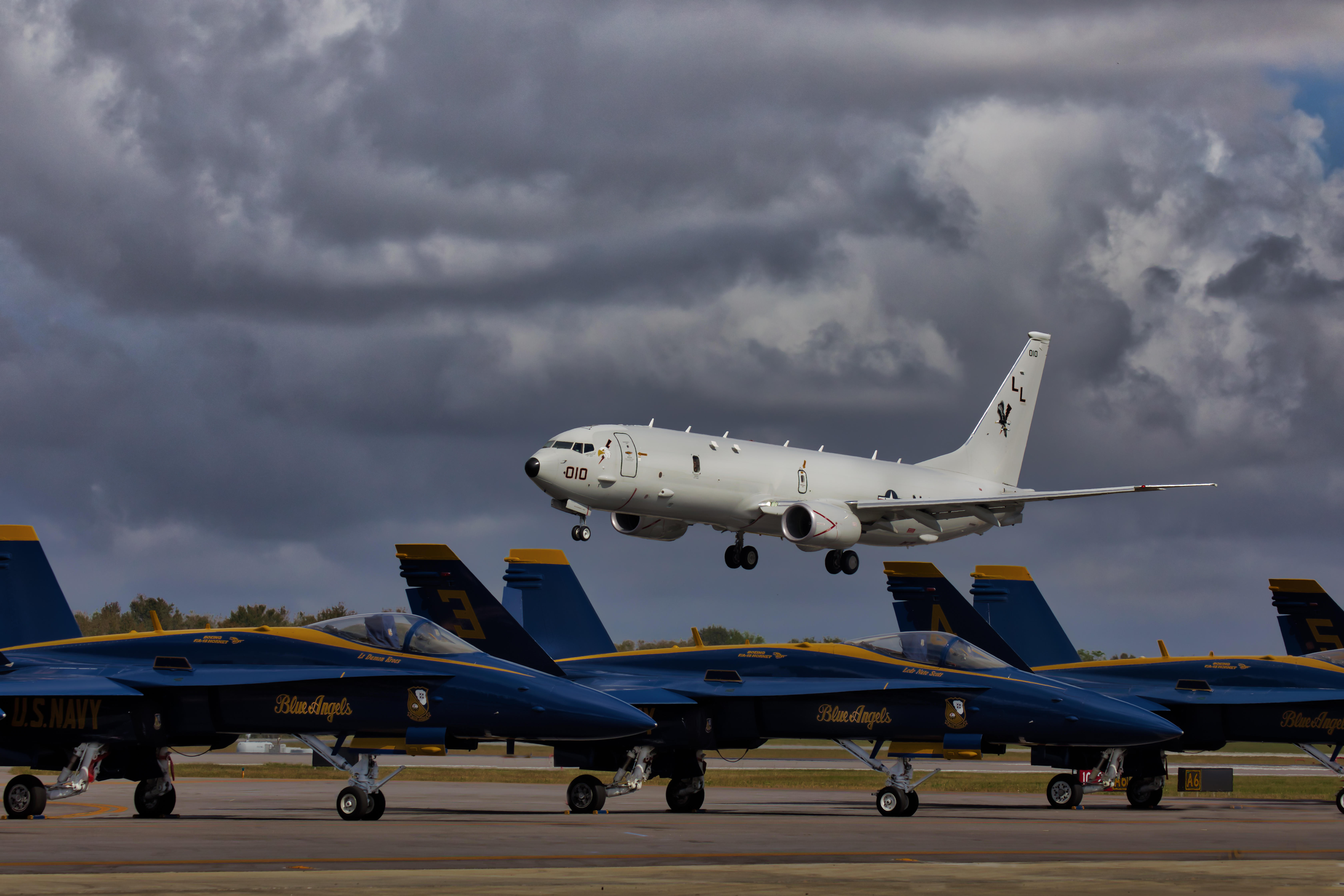 The extraordinary spending is one of an array of dire measures taken by the cash-strapped MoD in a bid to balance its books.

It was uncovered by a government watchdog in a report into the ministry’s disastrous equipment plan, which it found is woefully underfunded.

The National Audit Office warned that the MoD’s budget black hole is now so serious that it is affecting frontline operations.

Other actions included the RAF having to ground surveillance jets because of inadequate maintenance, slashing the number of tank upgrades, and taking the hospital ship RFA Argus out of service in four years time.

And a decision to delay the introduction of Protector drones ended up hiking its costs by £160 million.

Unless its money is upped in the Whitehall wide spending review this year, the MoD’s black hole could grow to an eye watering £13bn within 10 years, the watchdog also found.

NAO head Gareth Davies said: “The MoD has not made the necessary strategic decisions to address the 10-year affordability gap.

“There is evidence that its continued short-term focus on living within annual budgets is increasingly affecting the Armed Forces’ ability to maintain and enhance the UK’s military capability.”

Public Accounts Committee chair Meg Hillier: “For the third successive year, the equipment plan is unaffordable. This cannot carry on.

“The Department must develop an affordable long-term plan to support our brave Armed Forces.”