Skip to content
HomeWorld NewsMom gets life for BEHEADING her daughter, 5, because she ‘asked for cereal’ – The Sun

A MOM has been sentenced to serve life in prison for beheading her five-year-old daughter because she "asked for cereal".

Krystle Villanueva, 27, was arrested on January 5, 2017, after stabbing her father-in-law and killing little Giovanna Hernandez who was found decapitated and stabbed. 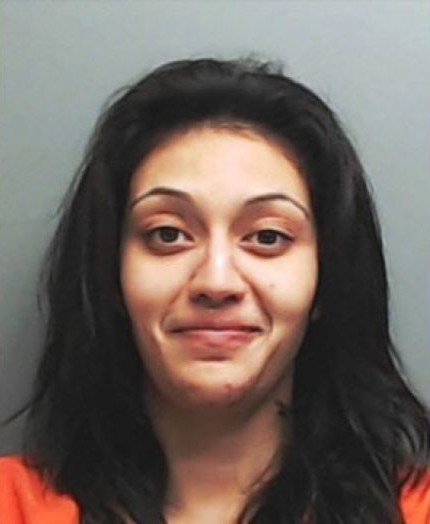 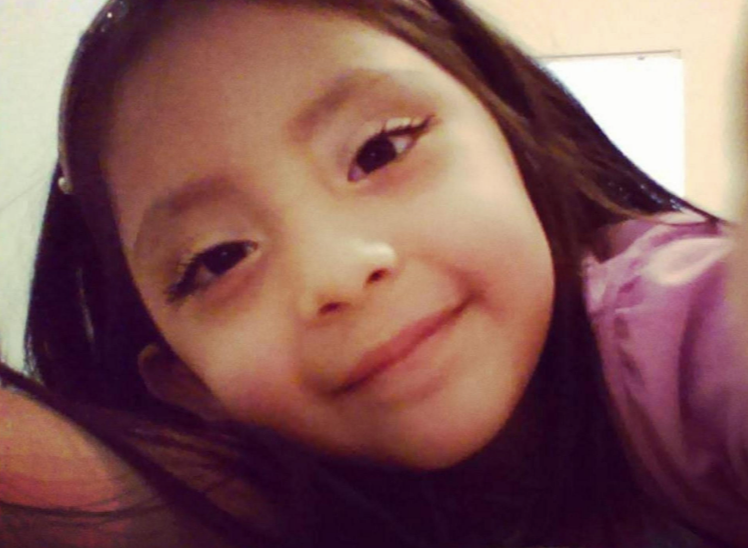 Her conviction of capital murder comes after a two-week trial – where Villanueva's defense team pushed the jury to determine she was not guilty on account of insanity.

"Ladies and gentlemen, now you get the chance to adopt that as your battle cry, to hold her accountable, to tell her ‘No mommy’ and to protect this community … find her guilty as charged," San Marcos Record reported.

After the gruesome murder, Villanueva called 911 and admitted to killing her daughter in her Texas home because "she asked for cereal."

She also revealed she stabbed her daughter's grandfather. 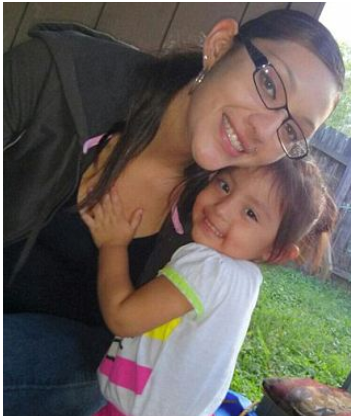 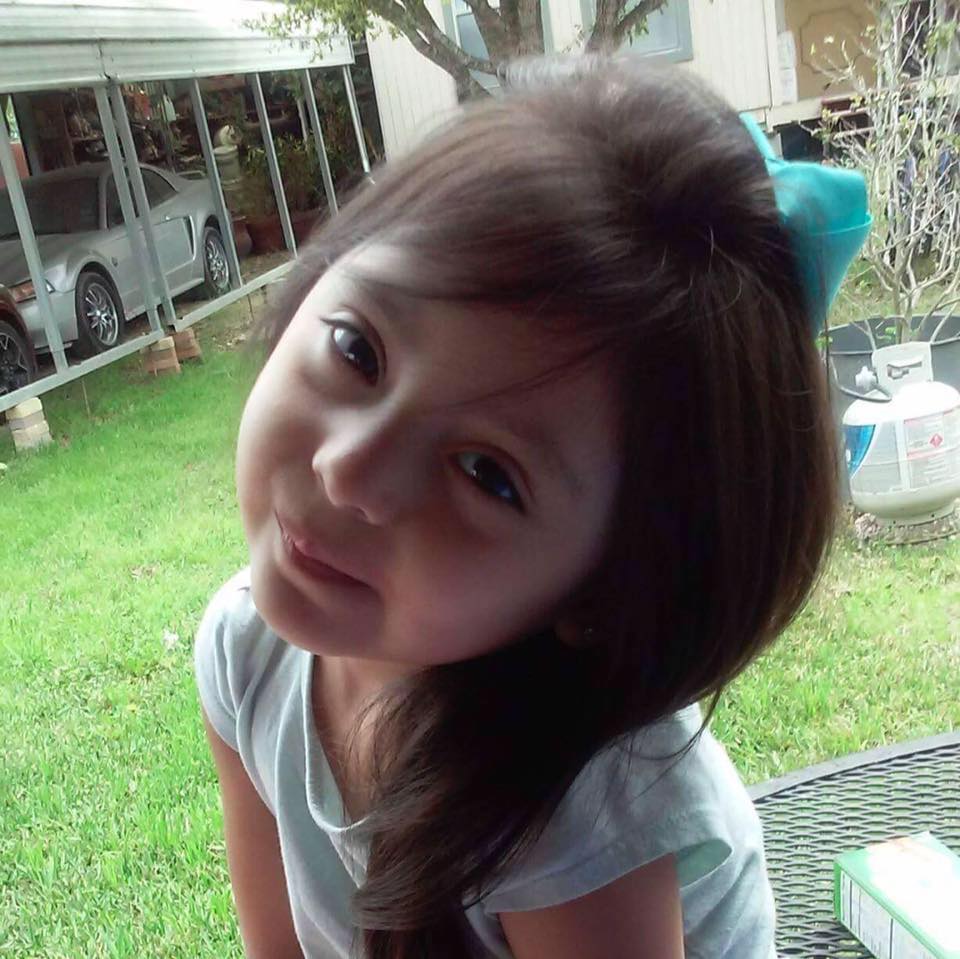 Villanueva's defense attorney, Carlos Garcia, argued a psychiatric disorder was the reasoning behind her daughter's death, the Statesman reported.

Hays County District Attorney Wes Mau said in a statement: “Ms. Villanueva claimed that, at the time of the attacks, she had been under the delusional belief that her daughter and her father-in-law had been replaced by clones and had to be killed to bring back her real family members.

“While evidence indicated that Ms. Villanueva had been treated previously for mental problems, the prosecution pointed out that all such treatment coincided with prior drug abuse.”

Before Villanueva contacted authorities, her father-in-law escaped the house after being stabbed and called 911, notifying police his granddaughter was still in the house and in danger.

According to The Statesman, prosecutors said: “When SWAT operators learned that the child may have been injured or killed, they broke into the home, finding Villanueva nude in the front room, apparently freshly showered.

“She was restrained and taken into custody.” 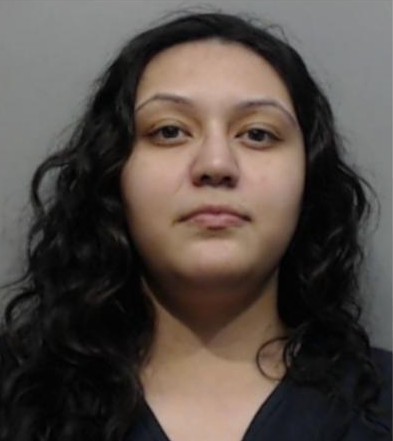 Blood tests revealed Villanueva had alcohol and marijuana in her system.

DA Mau added: “A case like this leaves an unforgettable mark on everyone involved, especially the child’s family.

“Every law enforcement member who worked on this case will forever be traumatized by what Ms. Villanueva did to her innocent daughter.

"I commend all the investigators and officers who endured this horror with calm professionalism so that justice could be done.”

Villanueva received life in prison without parole for her daughter's murder and 20 years in prison for aggravated assault with a deadly weapon. 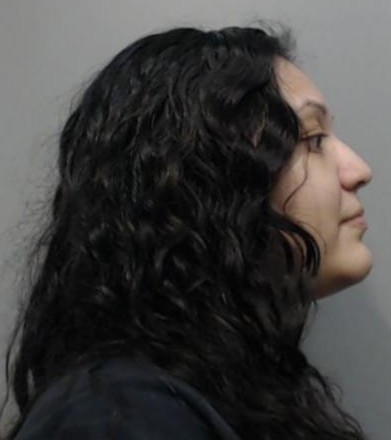