Skip to content
HomeWorld NewsMore than 44million Brits tried lockdown DIY with one in 10 expecting £5,000 bill to correct their mistakes, study shows

MORE than 44million Brits tried lockdown DIY with one in 10 of those people expecting bills of up to £5,000 to correct their mistakes, it has been revealed.

A study of 2,000 Brits has shown that 80% of the population attempted some form of DIY during the coronavirus pandemic. 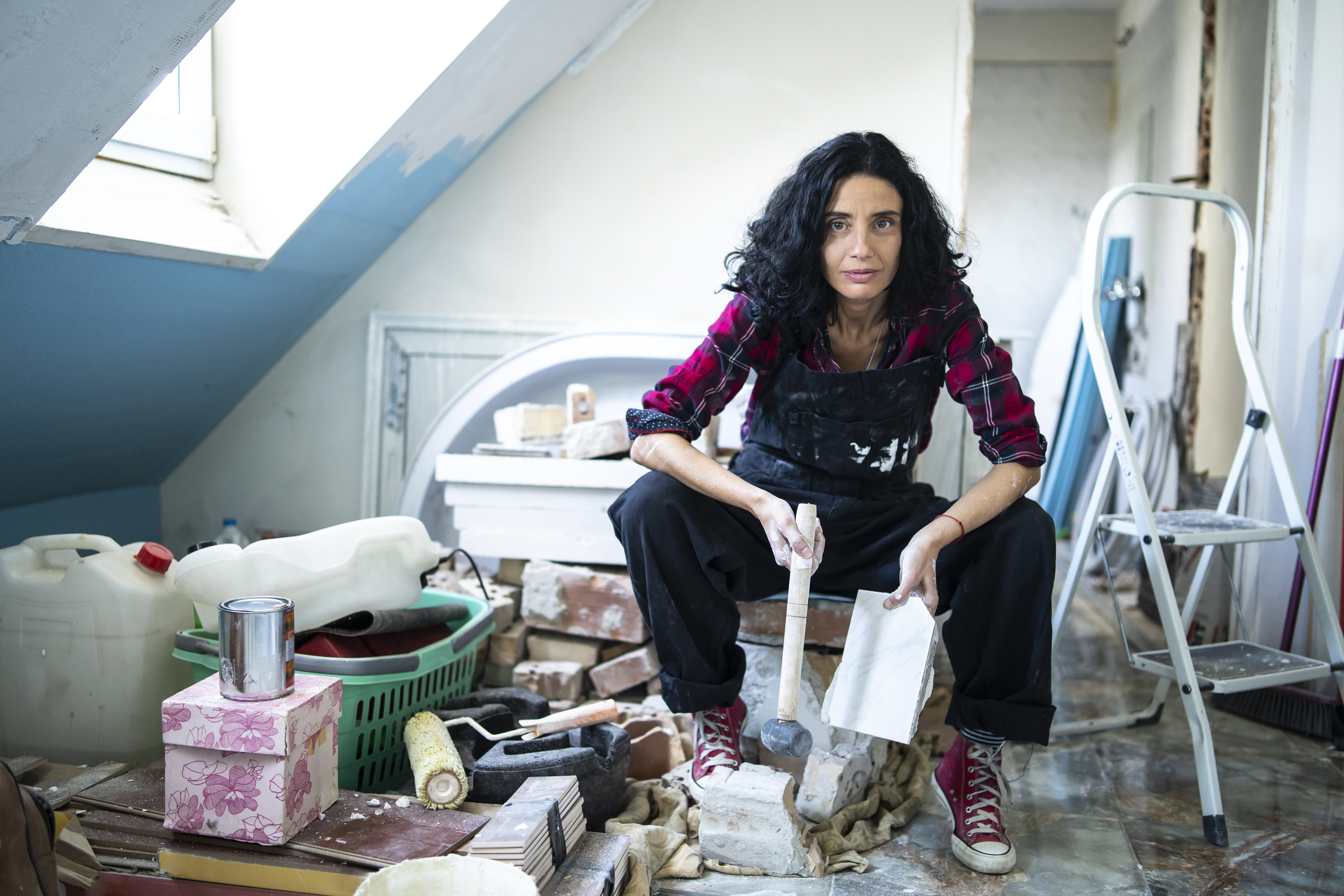 The research revealed how the desire to complete DIY jobs around the house outweighed the knowledge or the know-how.

A huge nine out of ten people admitted to botching up to three DIY jobs during the lockdown period.

The most common excuses for the errors included rushing the job (39%), biting off more than they could chew (37%), misunderstanding the instructions on YouTube (27%), or not having the right tools (20%).

Despite Brits having the best intentions, the report also revealed some of the most shocking DIY mistakes and injuries suffered over recent months.

A third of wannabe hairdressers admitted to dying their hair the wrong colour or leaving a wonky cut.

Nearly a quarter of DIY decorators spilt paint on the furniture, accidentally ripped wallpaper or put wallpaper up that wasn’t smooth.

One in ten Brits either caused a leak or haphazardly left a big hole in a wall, floor or ceiling.

The top 10 most popular DIY tasks the nation tackled included: 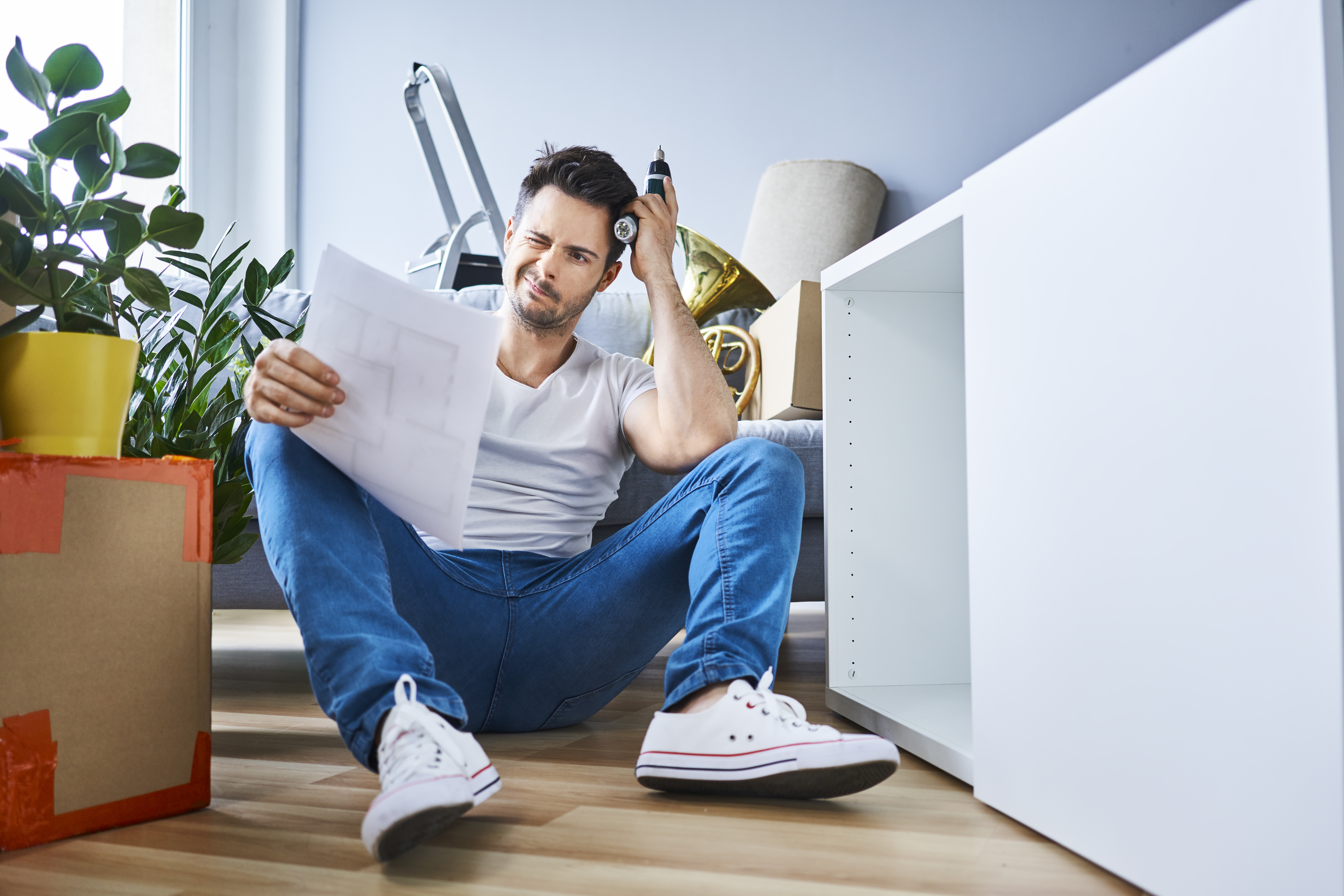 Almost the same amount of people either electrocuted themselves whilst doing electrical work, fell off a ladder or broke or fractured a bone.

Around 7% of people who attempted an at-home beauty treatment burned or bruised their skin from waxing.

Noam Nevo, co-founder and CEO of Osu, a subscription-based invoicing and payment app for the self-employed, said: “The latest lockdown has seen the nation take the time to take on DIY tasks and attempt to tick off some of those outstanding jobs on the to-do list.

"Unfortunately, however, the results haven’t quite matched up to the goal, with many Brits now looking to repair the damage.

“With up to three million self-employed being unable to claim grants under the Self Employment Income Support Scheme (SEISS), the impact of Covid-19, means it’s never been more important to support local businesses.

"Our report has shown that in the long run using a professional can save you thousands of pounds, and avoid any unnecessary injury!”

With more than 4million self-employed professionals in the UK – almost half of which (47%) operate entirely alone, chasing payments was cited as one of their biggest daily frustrations (49%).

For more information or to download the Osu app please visit www.payosu.com.