Skip to content
HomeWorld NewsMother of Alexis Sharkey not aware of marital problems: 'Doesn't mean she did or didn't have them' 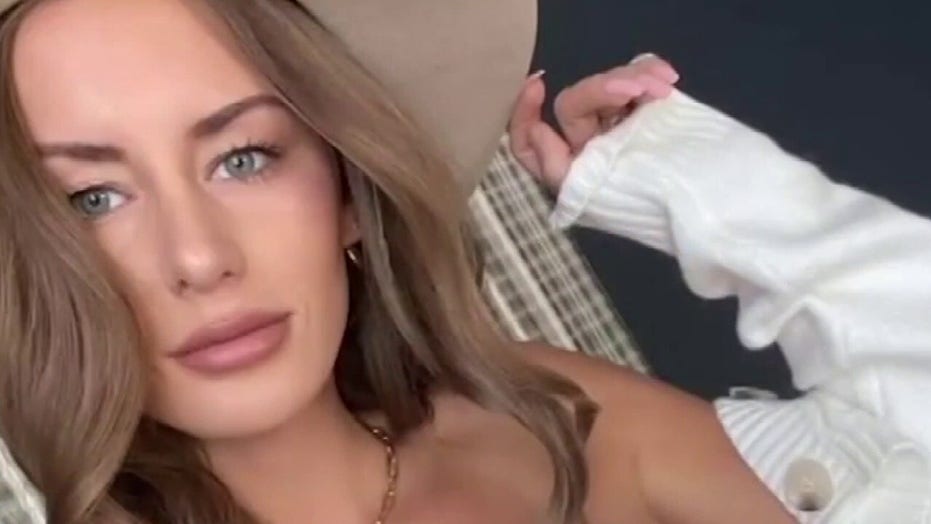 Investigation into death of Houston social media influencer pushes on

Alexis Sharkey’s naked corpse was discovered on Saturday morning on the side of a west Houston roadway.

The mother of Alexis Sharkey, the 26-year-old social media influencer whose body was discovered naked alongside a Houston road last month, said she was never aware of problems in her daughter's marriage.

"There's been all sorts of talk about problems," Stacey Robinault told Fox News. "She never shared those with me. Doesn't mean she did or didn't have them.

"Whenever they were with us, be it at home or wherever, we had a great deal of fun with them … and we enjoyed being with them," she added. 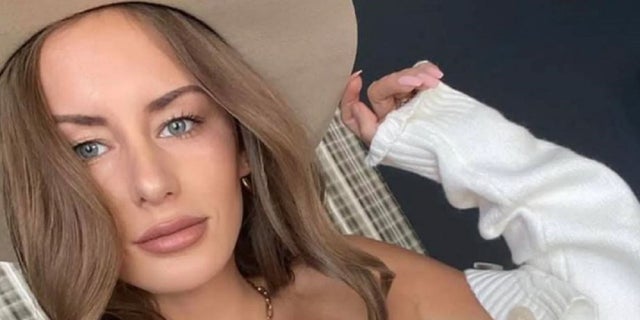 Sharkey's body was found Nov. 28 after she was reported missing less than 24 hours before. Her manner of death has not been determined, but Robinault has previously said she believes her daughter was murdered.

Police said there were no signs of injuries. Sharkey's husband, Tom Sharkey, 49, has denied there were marital problems but said his wife was stressed.

“She wasn’t happy. She was stressed. I would cuddle her to try to make her strong. She was an amazing woman,” he told Houston channel KTRK-TV last week.

He also denied reports that the couple got into an argument before she went missing. He did not answer messages or calls from Fox News for comment. His sister also declined to comment.

Friends of Alexis Sharkey have said the marriage was troubled and that she was scared for her life weeks before her death.

"I'm going to be honest, she confided in me about how worried she was for her safety when we went to Marfa, Texas, almost a month ago,” friend Lauren Breaux told the station. “We were sitting down at dinner and she lost it. We walked back to our hotel room and she confided in me that night.”

Chelsea Turnbow, one of Sharkey’s closest friends, told local media that she learned of Sharkey's disappearance when her boyfriend received a text message from Tom Sharkey.

“Tom, which is her husband, texted my boyfriend,” Turnbow told KRIV-TV. “Eleven p.m. is when my boyfriend John called Tom and said, 'What’s going on, Tom?' And he said, 'Me and Lex got into an argument, and she left. I don’t know where she went. Can you just please let me know if you know anything?'” 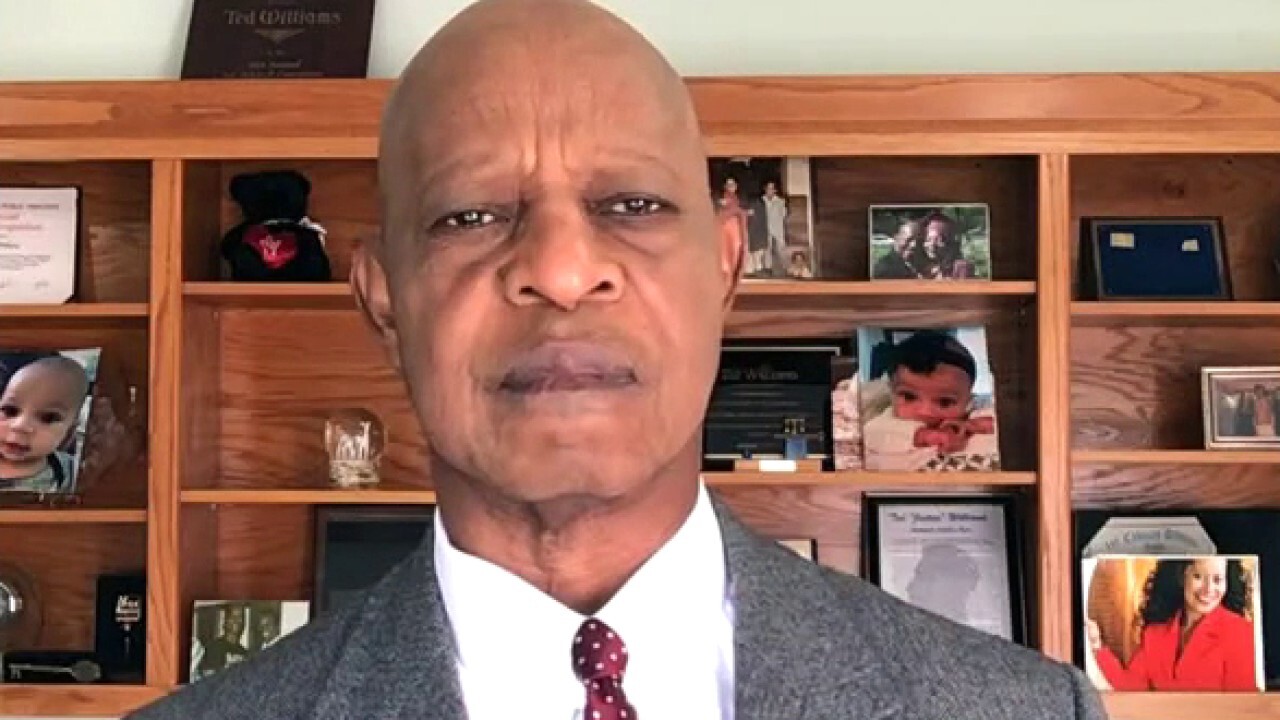 Ted Williams, a former Washington, D.C., police detective, said it wouldn't be uncommon for a parent to not know details about a child's marriage life.

"There are definitely reports out there that the marriage was on the rocks," he told Fox News. "There's just so much that's shaky with this, part of this story. I just have to believe that he's certainly someone that the police are delving into try to see what that relationship was."

The Houston Police Department has not said whether Tom Sharkey is a person of interest or suspect. A spokesperson told Fox News that the manner of death will "determine whether it's going to be a homicide investigation or not."

Robinault, who lives in Pennsylvania, said she had not seen the couple since Christmas last year.

"We had not been with them since Christmas of last year, albeit we wanted to," she said. "We had plans twice but COVID[-19] knocked those out."