A MUM was labelled “Worzel Gummidge” by her mates after revealing her fake tan disaster.

Janice Evans slapped on a £2.99 bottle of St Moriz Darker Than Dark lotion in a bid to cheer herself up. 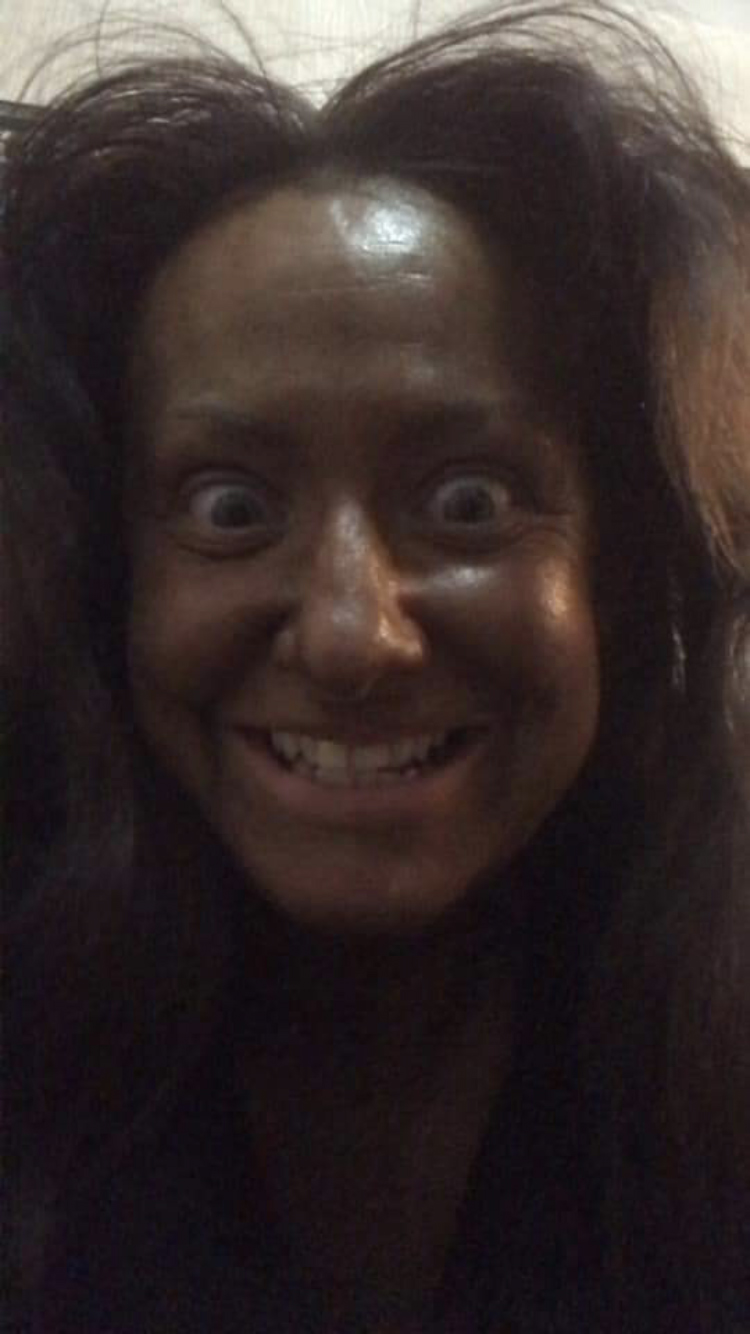 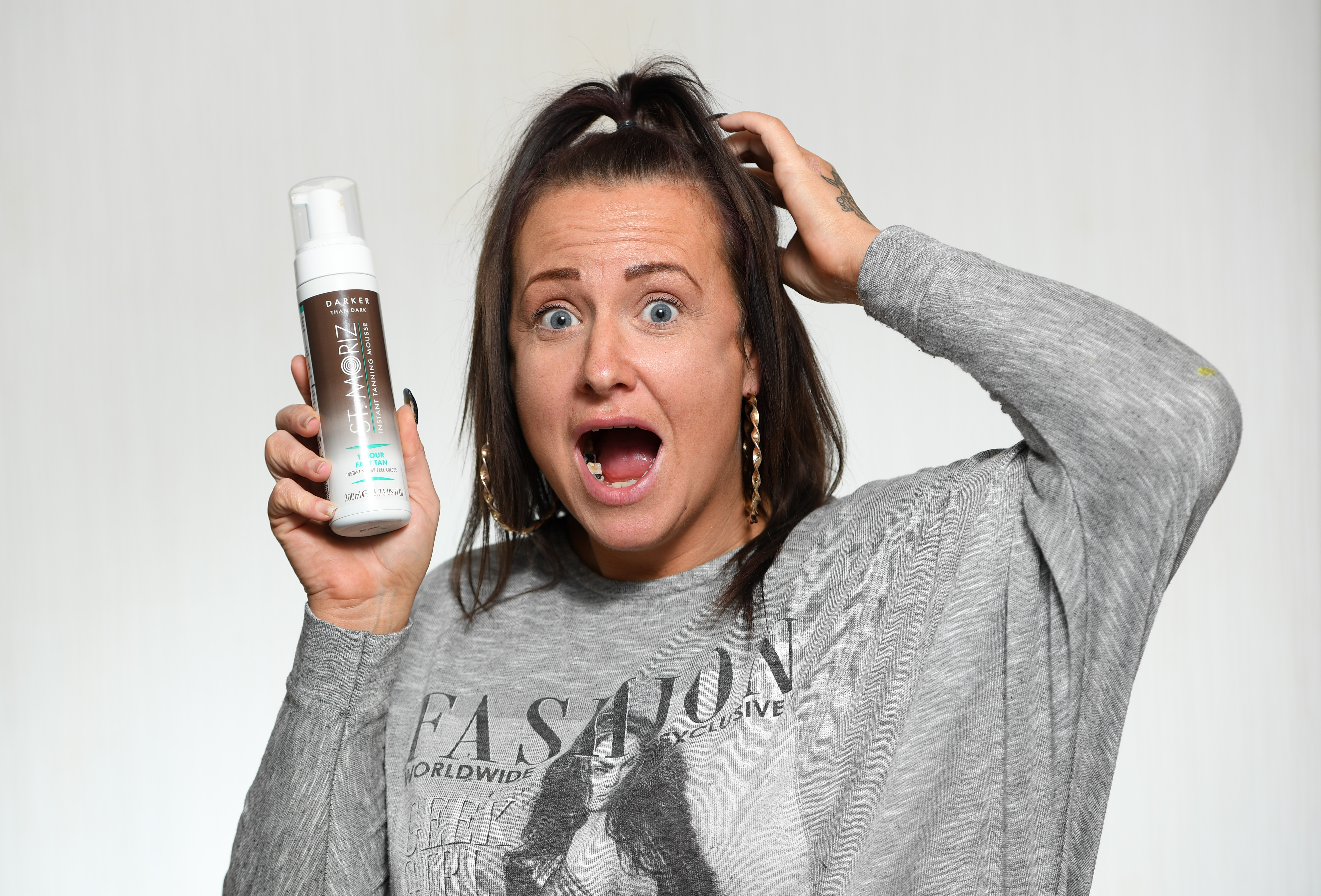 But within minutes her skin had turned a dark shade of brown.

And despite three long showers using baby oil in a desperate attempt to lighten the tint, she was still orange three days later.

She said: “All my mates have been taking the mick. They said I looked like Worzel Gummidge, especially with the hair.”

Worzel — a fictional living scarecrow — had an orange head made from a mangelwurzel vegetable.

Single Janice, of Nelson, Lancs, said: “I went for a bottle one shade darker than I usually buy, thinking it would give me a really nice tan but after just a couple of minutes it was really dark. I thought that was it, but it just got darker.”

Her four embarrassed children have banned her from the school gates until the colour wears off.

Janice now plans to revert back to a lighter tanning lotion in the future. 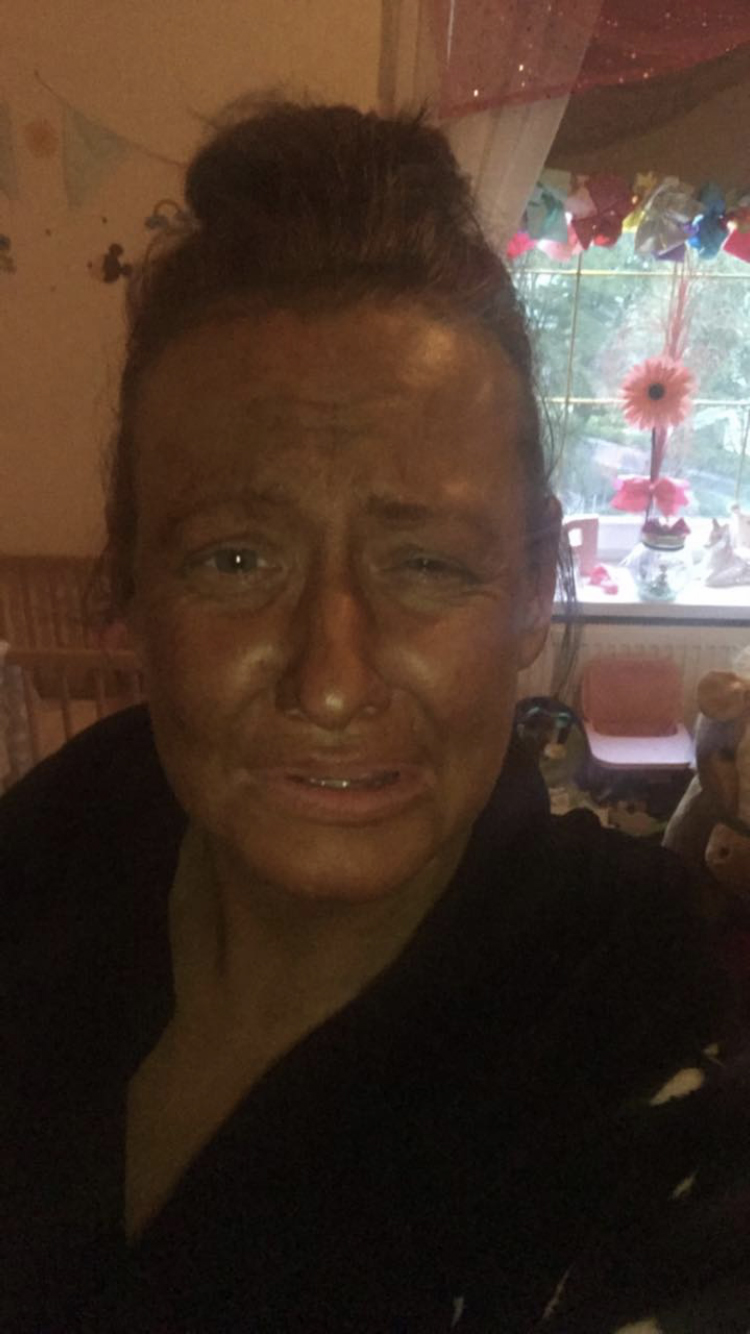 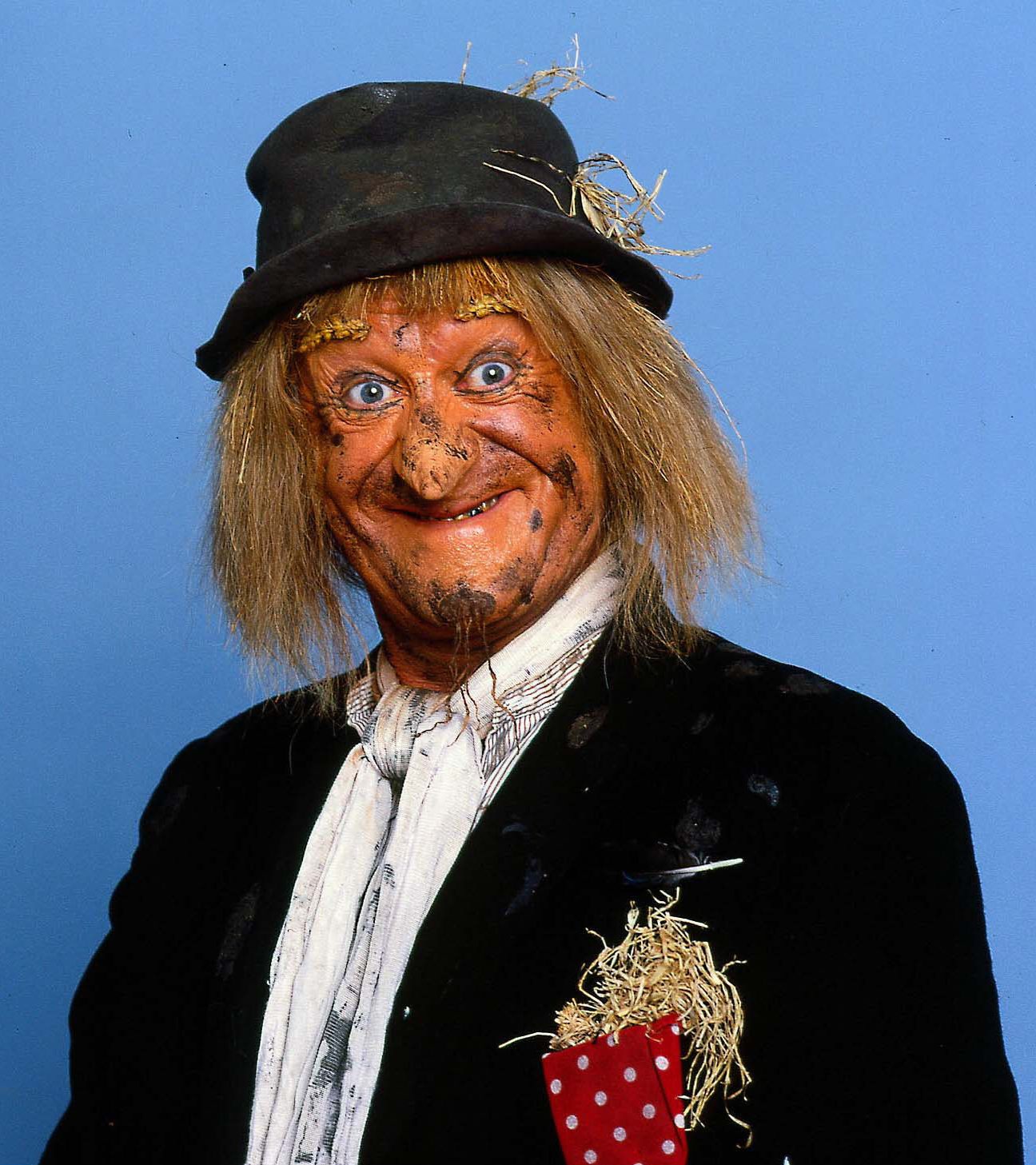 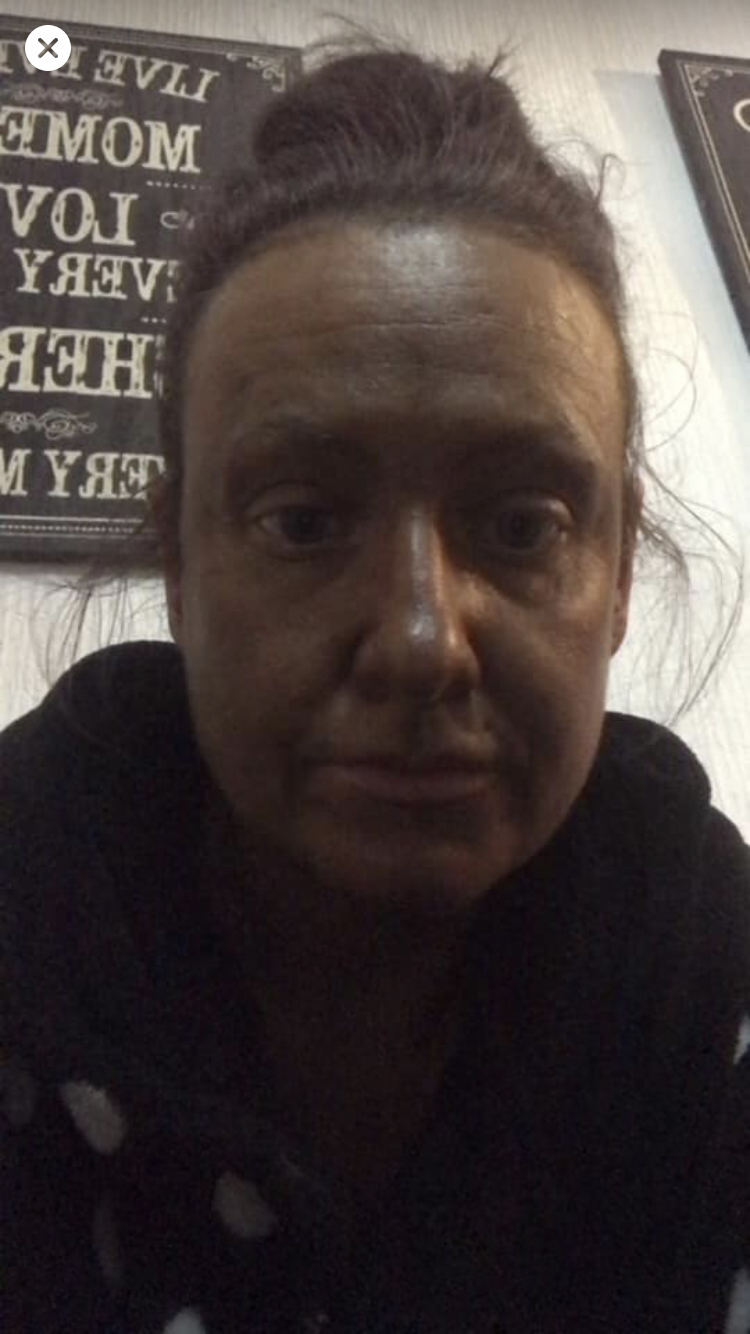 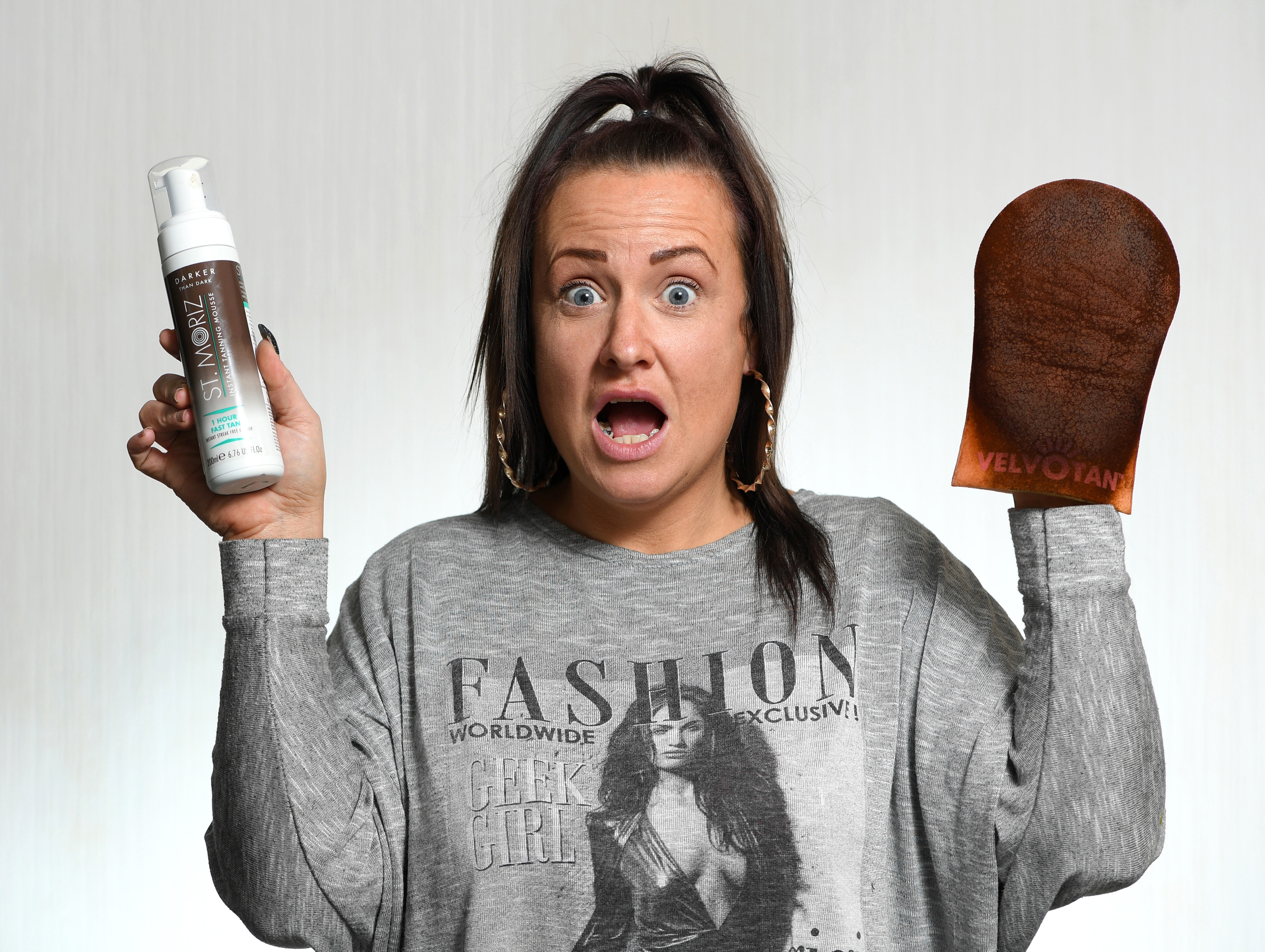 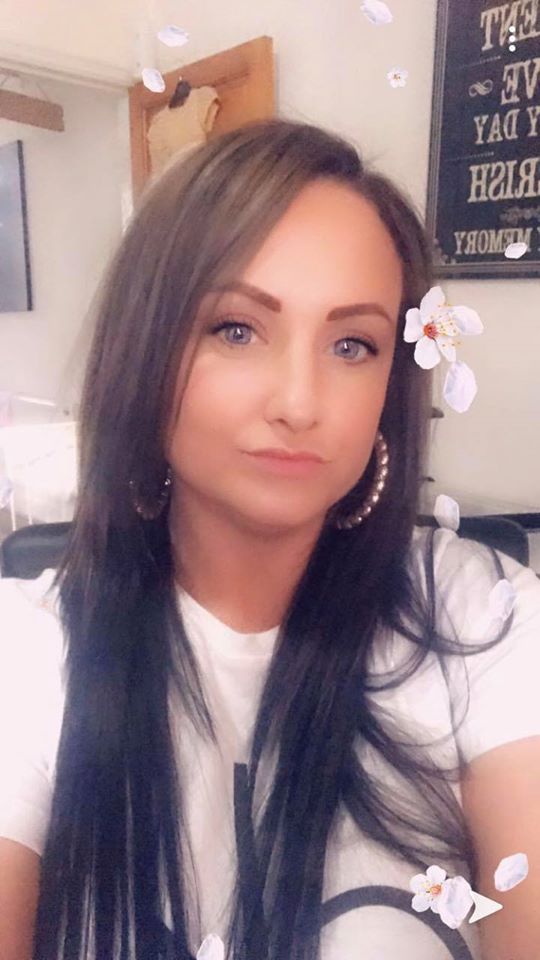 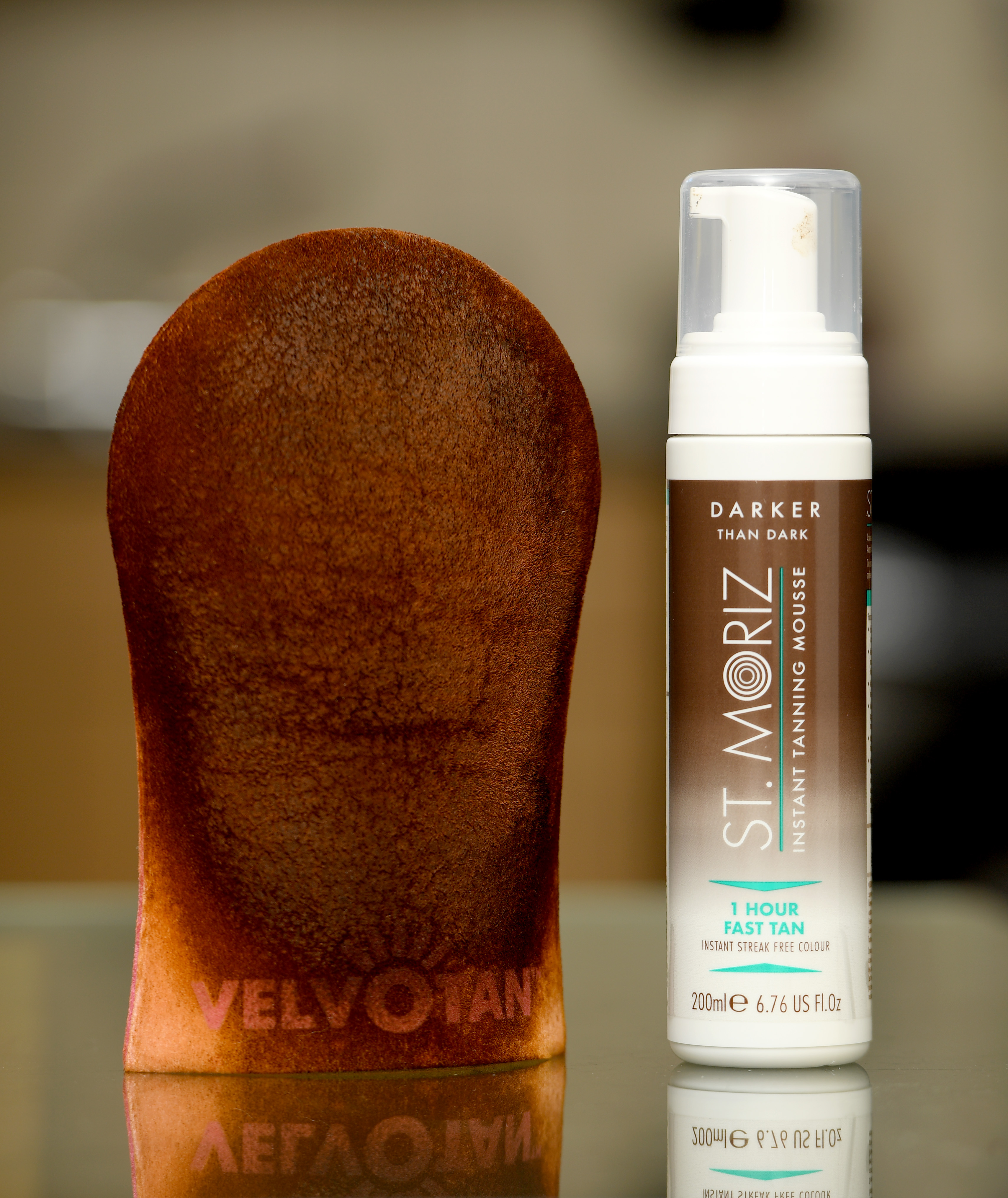