POLICE are investigating after a frightened mum reported a man trying to buy her children from her in an Aldi car park.

The mum went to her local Aldi in Sheffield for her weekly shop when a man approached her car with a note asking to buy her two children and intimidating them. 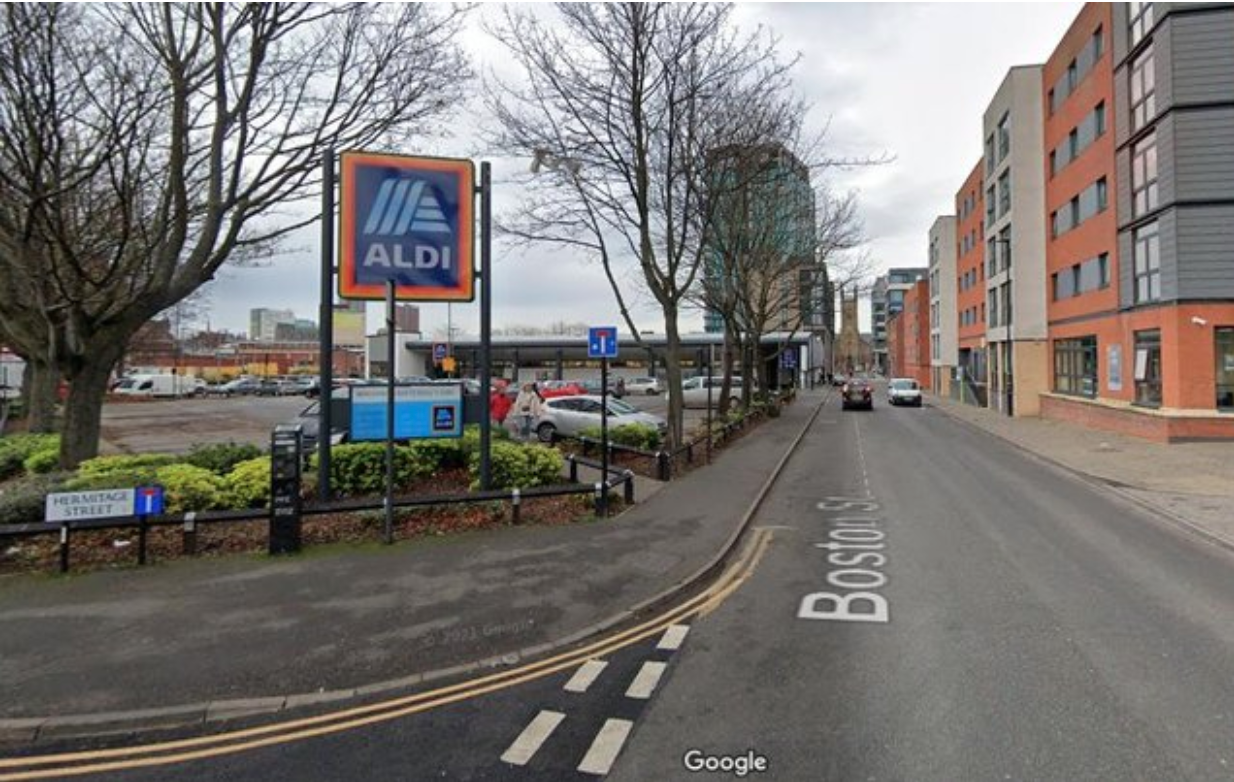 South Yorkshire Police are investigating the incident that took place on December 3, after the mum called them saying was approached in the car park off Boston Street, near London Road.

She described how she pulled up in the car park with her sister when they were approached by a man an unknown man who shut the car door on her when she tried to get out.

She said: “He held a note up to the window saying he can’t hear me but would I take money for two children.

"He also approached at least four other women in the car park.

"I just want to make others alert he was wanting to buy children.”

The force said in a statement: “We were called by a member of the public at about 1.35pm on Friday December 3 to report a man acting suspiciously in the car park of the Aldi store off Boston Street in Sheffield. 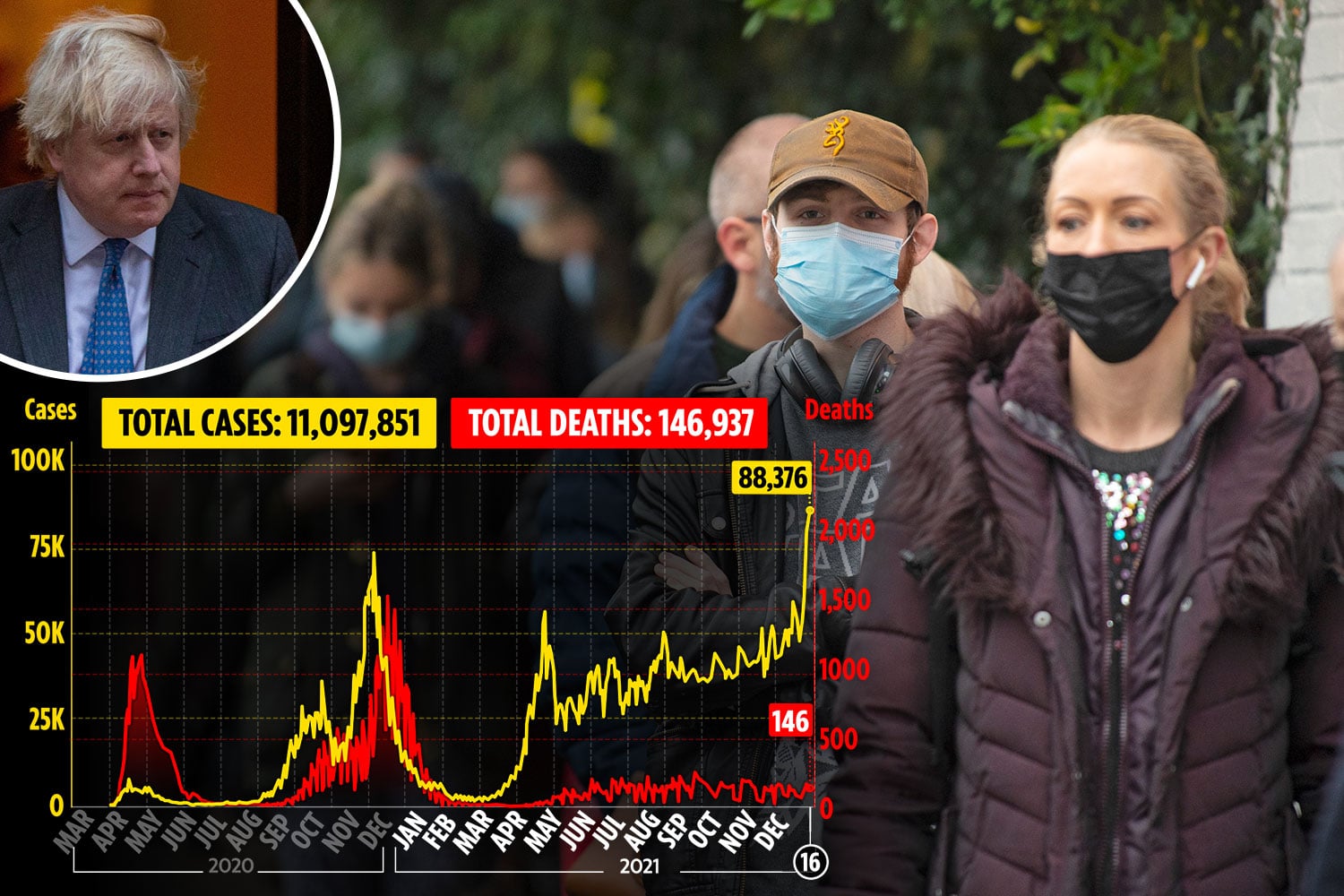 Four twins, 3 & 4, killed alone in house fire after as woman held for neglect

"Officers attended the scene but the man had left by that time.

​”Enquiries are ongoing and officers would like to speak to anyone who was using the Aldi car park at the time and who may have seen or heard anything suspicious.

​”The man police would like to speak to regarding the incident is described as white but with tanned skin and with very short black hair. He was wearing a navy blue tracksuit top and black face mask.

“If anyone was in the car park around the time and saw the man described acting suspiciously, they are asked to call 101 quoting incident number 399 of 3 December, or visit South Yorkshire Police and use our online reporting portal.