A MOM and her two-year-old son fell to their deaths moments before the San Diego Padres baseball team played their final home game of the season.

Cops are probing the "suspicious" case following the incident which happened at Petco Park on Saturday afternoon. 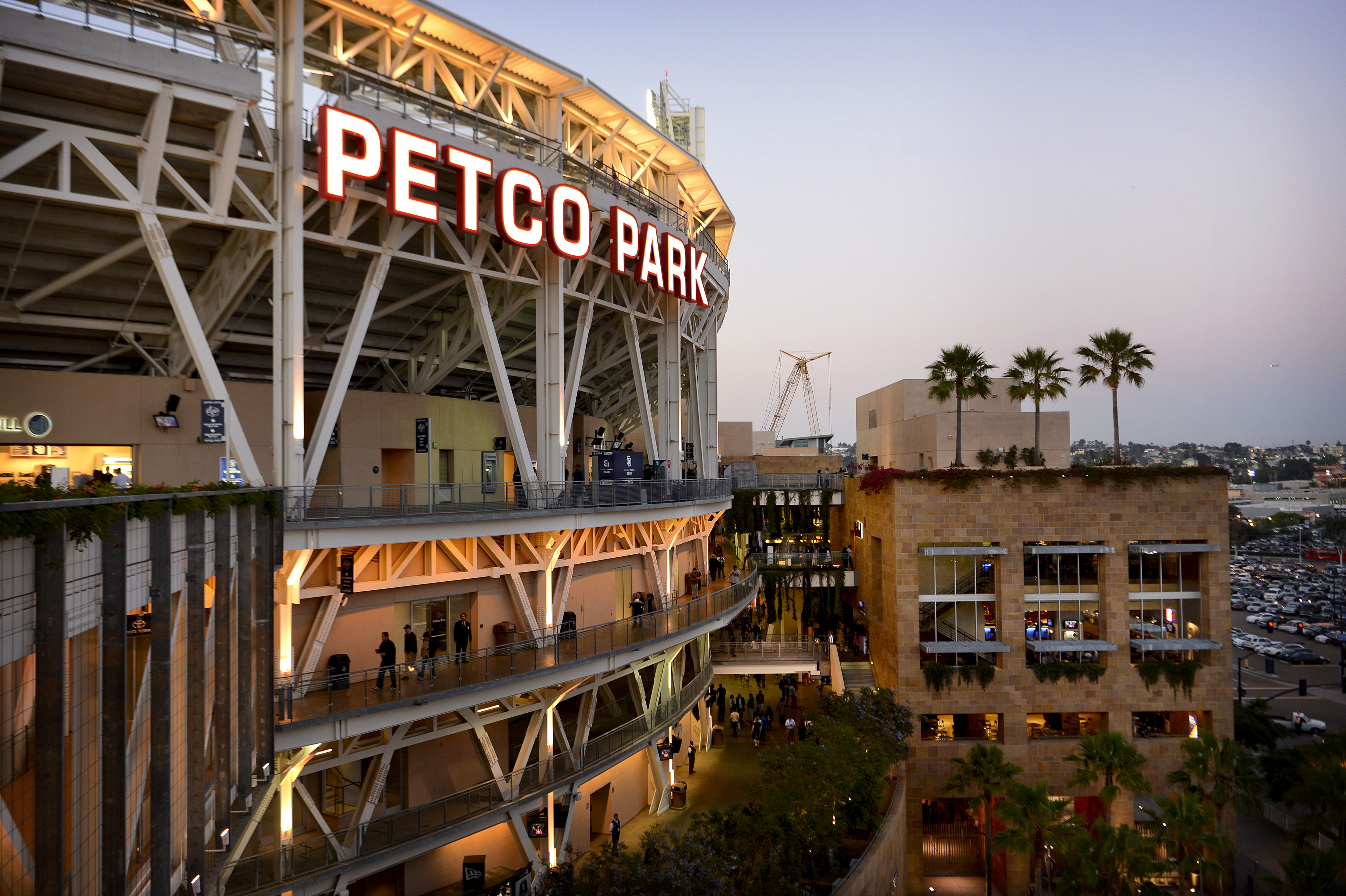 The woman, 40, and her little boy fell from the third-level concourse in the stadium to the sidewalk.

They were pronounced dead just after 4pm, according to the San Diego Union-Tribune.

Their names were not disclosed but police said they were from the San Diego area.

Efforts to resuscitate both the mother and child were made but neither survived the fall.

Cops said it’s too early to determine if the fall was accidental or intentional but admitted that the deaths “appear to be suspicious”.

The mom and son had been in the dining area in the stadium before the fall.

Police said the child’s father was at the stadium when the incident occurred.

Lt Andra Brown, of the San Diego Police Department, said he was not married to the woman, CBS8 reports.

Brown said: “Our hearts obviously go out to the family but also to the people who here could potentially be traumatized who saw this.

The SDPD Homicide Unit is involved "out of caution", local reports say.

Some posted on social media after news of the incident emerged.

One fan tweeted: “I’m just sitting in my seat crying. Wtf even matters right now on the field knowing what went down here.

“If anyone is at Petco and needs a hug I’m down. This is beyond devastating.”

Petco Park has been the home of Major League Baseball (MLB) side San Diego Padres since 2004. 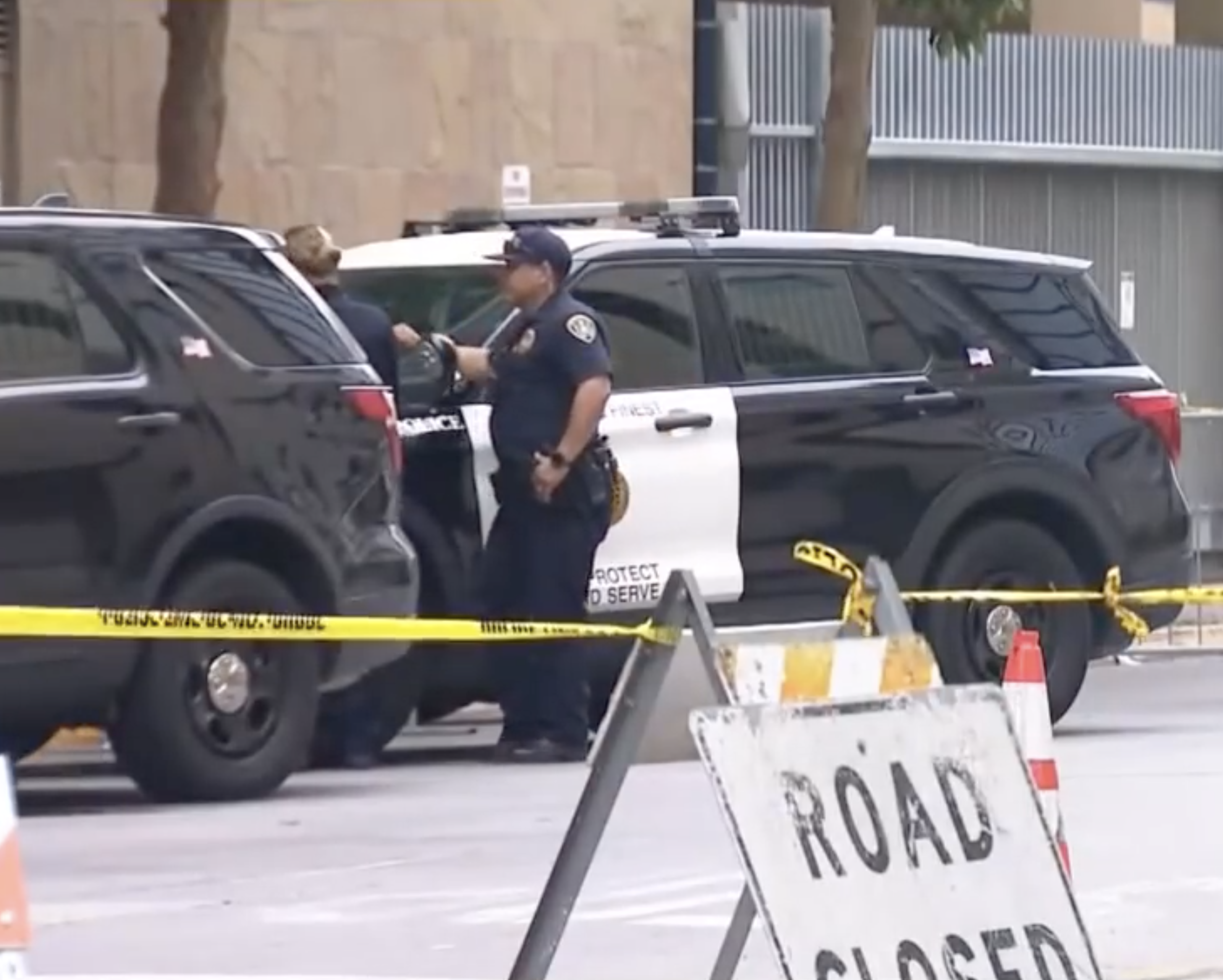