An 18-year-old man died and five other people were injured in a boat crash off the New Jersey shore early Sunday morning, a report said.

The victims were inside a pontoon boat that crashed into a marker near the Route 37 bridge in Barnegat Bay at about 1:30 a.m., NJ.com reported, citing the New Jersey State Police.

The teen was airlifted to Jersey Shore Medical Center, but could not be saved. 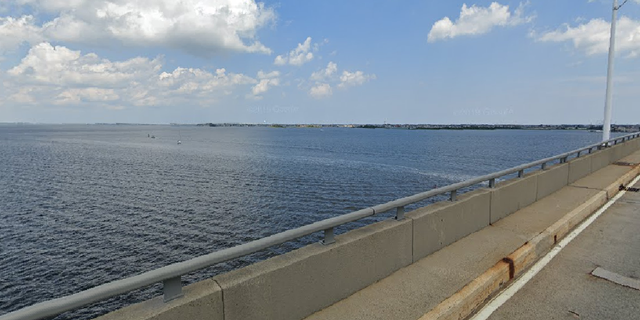 The crash happened near the Route 37 bridge in Barnegat Bay. (Google Maps)

Two of the surviving victims were thrown into water from the impact, but managed to swim back to the boat, the report said.

One of the surviving victims suffered moderate injuries, Trooper Sgt. Alejandro Goez said, according to the report. The four others were left with non-life threatening injuries.

Authorities are still investigating what caused the wreck.

This story first appeared in the New York Post.