HEALTH chiefs have apologised for suggesting that gay and transgender staff have a disability.

NHS bosses blamed the blunder on a “drafting error” and said the HR document has now been “corrected”. 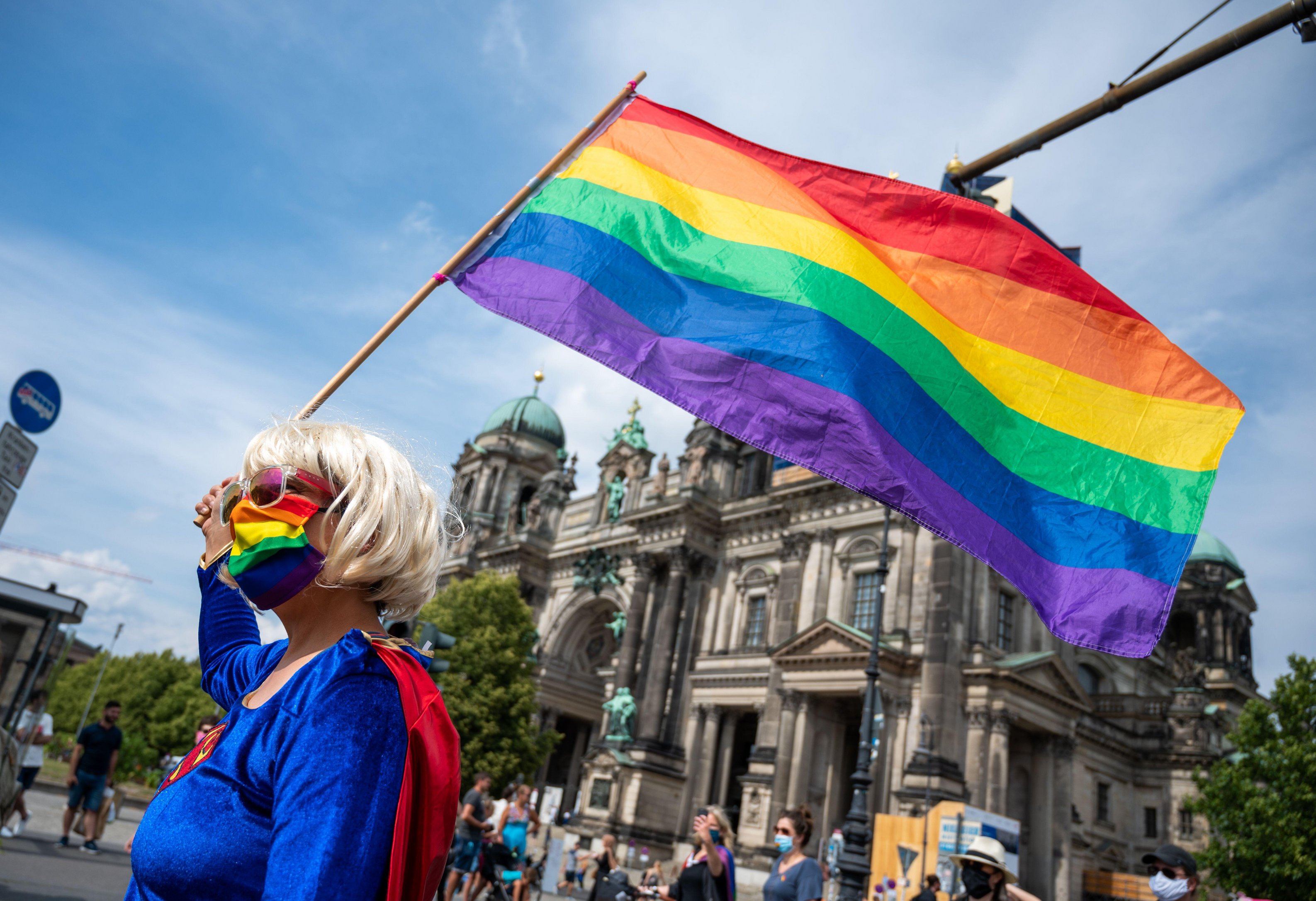 It comes after furious workers branded the wording “unacceptable” and likened it to decades-old prejudice.

The offending passage features in a chapter of the NHS England People Plan called “Belonging in the NHS”.

The manual was published last week and sets out what NHS staff should expect from their managers and each other.

It says: “The Workforce Disability Equality Standard has begun to shine a light on the difficulties that colleagues with disabilities and long-term health conditions face.

“But there remain challenges.

“For example, we know that the majority of staff who identify as LGBTQ+ do not feel confident enough to report their sexuality on their employment record.

“To realise urgent change, we must work systematically and give these issues the same emphasis as we would any other patient safety-related concern.

“We must act with integrity, intelligence, empathy, openness and in the spirit of learning.”

Steve Russell, chief executive of Harrogate and District Foundation Trust, tweeted: “Absolutely support the focus on inclusion, and marginalised groups, but surprised is the politest word I can find to explain the #NHSPeoplePlan suggesting (even accidentally) that being LGBT+ is a disability or LTC.”

Jon Rouse, Stoke City Council boss, questioned how the section “got through” the editing process.

“Despite the support of my parents I found it hard coming out in 1998….
22 years later seeing this reminds me why, and sadly one might have thought things would have moved on…”

Dame Jackie Daniel, chief executive of The Newcastle Upon Tyne Hospitals Foundation Trust, said she had to do a “double-take”.

She added: “Not acceptable. The NHS’ LGBT+ staff need to be involved in the next iteration.”

The NHS LGBT Network, an independently-run social media account, said: “I don’t think there is anything homophobic, biphobic or transphobic about the #NHSPeoplePlan.

“There is already a national programme for LGBTQ workforce inclusion, let’s direct our energy to expand and invest in this plan and in responding to Covid-19.”

But she added: “Unfortunately, there was a drafting error which has now been corrected and I regret any upset or misunderstanding.”