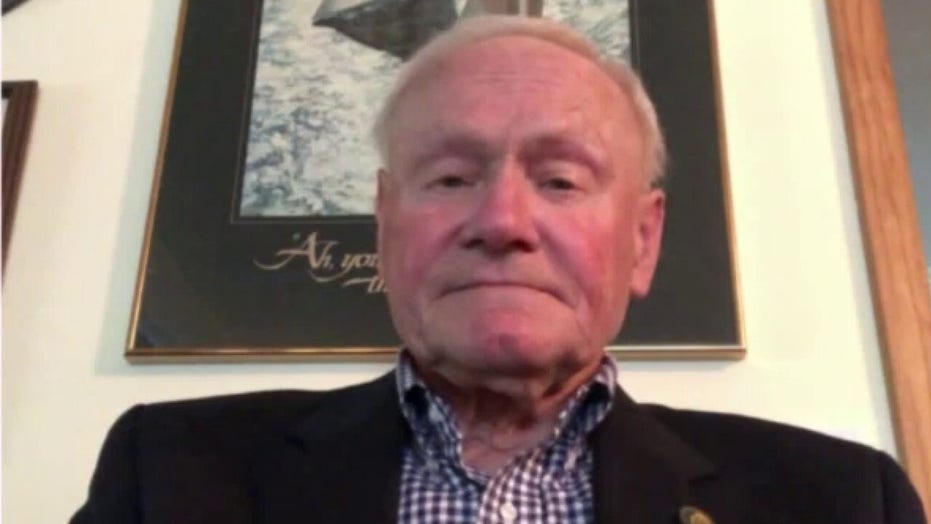 The New York Police Department is partnering with the Bureau of Alcohol, Tobacco, Firearms and Explosives (ATF) in an effort to reduce gun violence in the New York City.

“This is crucial. Everyone agrees,” New York City Mayor Bill de Blasio said of the partnership, which he described as “unprecedented,” during a Tuesday press briefing.

He added that the ATF “finds the guns, gets them out of the hands of bad guys and keeps communities safe.”

“We know that gun trafficking must be attacked on a national level, and the ATF leads the way,” the mayor said.

It will be the first time in history that the ATF has partnered with a local police department. ATF agents will be “directly embedded in the NYPD working together to find guns and quickly act on the information that they find to stop the flow of guns,” he continued.

City police have been working since the summer of 2020 to address an uptick in violent crime in the city.

On the weekend ending May 23 alone, 27 people were shot in 22 shootings across the Big Apple, according to authorities and reports.

In addition to gun violence, the NYPD told Fox News on May 24 that there had been four more stabbings or slashings in the subway system so far this year compared to the same time in 2020 as of May 16, with 64 reported year-to-date in 2021. The number of stabbings and slashings reported citywide was down by 2.1%, or by 29 incidents, the department said.

De Blasio announced in mid-May the city would be deploying 250 more officers to the subway system, marking the “largest NYPD Transit force in over 25 years,” he said at the time. The additional 250 officers will be deployed on top of the 3,000 officers previously assigned to the subways, the mayor said.