A PARENT has blasted their daughter's school for handing her a detention for not having a rubber in class.

The youngster landed the "ridiculous" punishment at Brockington College in Enderby, Leicestershire, for alleged "negative behaviour" on Monday. 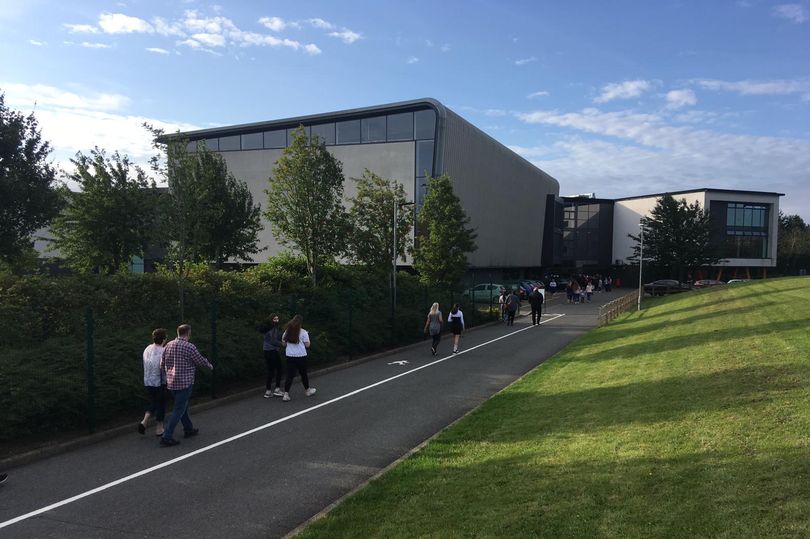 Teachers said the student failed to have the equipment in her pencil case during a spot check, after previously forgetting her calculator.

But one of the schoolgirl's parents has demanded to know why that is worthy of such severe discipline.

They told LeicestershireLive: "Really? Does this warrant an after-school detention?

"My child must have impeccable behaviour if this is the level of strictness that the school works to. The whole thing is bizarre.

"And after all of the schooling our children have missed over the past 18 months, I would rather the teachers put their efforts into improving the children's education instead of disciplining children for not having a rubber in their pencil case."

The parent also complained that they were given less than 24 hours notice, sparking chaos for the school-run.

"I had to try and arrange for somebody to pick up my child as the transport I pay for wouldn't be able to wait an extra 20 minutes," they said.

"I fully support discipline of this kind when needed but how can the school expect parents to arrange additional transport with less than 24 hours notice?"

When the parent asked for an explanation from the school, a staff member told them the detention was dished out due to "continual failed equipment".

They further explained in an email which read: "As a tutor we are directed to do equipment checks to ensure students have the correct equipment in school every day.

"I am very clear with the tutor group that this equipment should be taken to every lesson, even if they think they will not use it.

"For example, today in RS my year 8s will need their headphones which generally we do not use in RS but today we are!

"The equipment list, which we are instructed to check students have, is the same one as on the college website.

"On both occasions a C1 was set and the rule is if the equipment is not there the next day then a C3 would be set.

"Generally speaking this is the day after the C3 is set although detentions do not run on a Friday."

Jon Barton, vice principal at Brockington College, said: "We don’t usually comment on individual cases, but we are always happy to take time to talk to parents and discuss any concerns they might have."