Skip to content
HomeWorld NewsPensioner, 73, who tried to run over neighbour in heated row over fence accidentally mowed down his WIFE instead

A PENSIONER who tried to mow down his neighbour over a fence row missed – and hit his own WIFE.

Fuming Michael Goodenough, 73, snapped after 27 years of feuding with Michelle Palmer over a wall she replaced their dividing fence with. 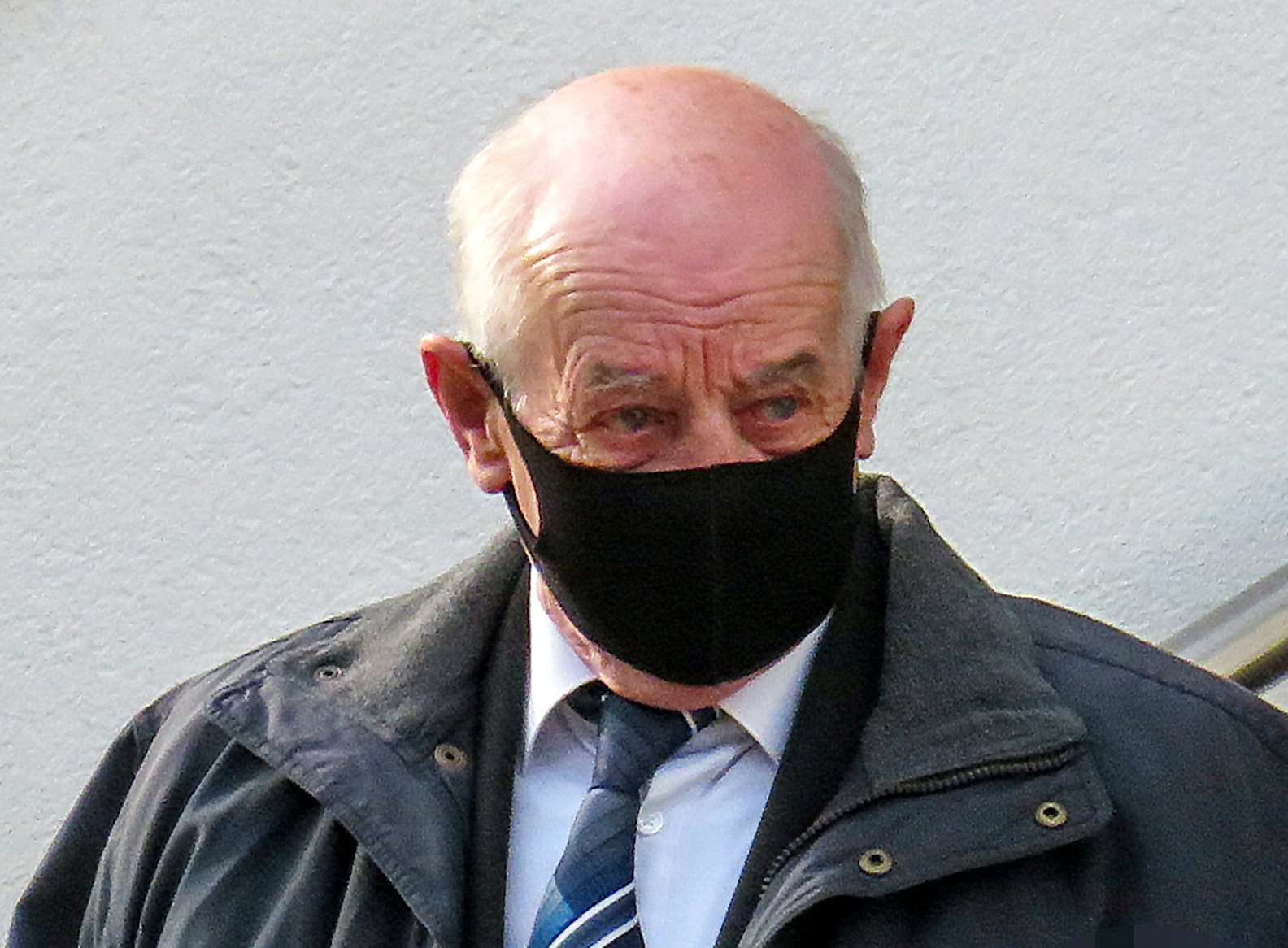 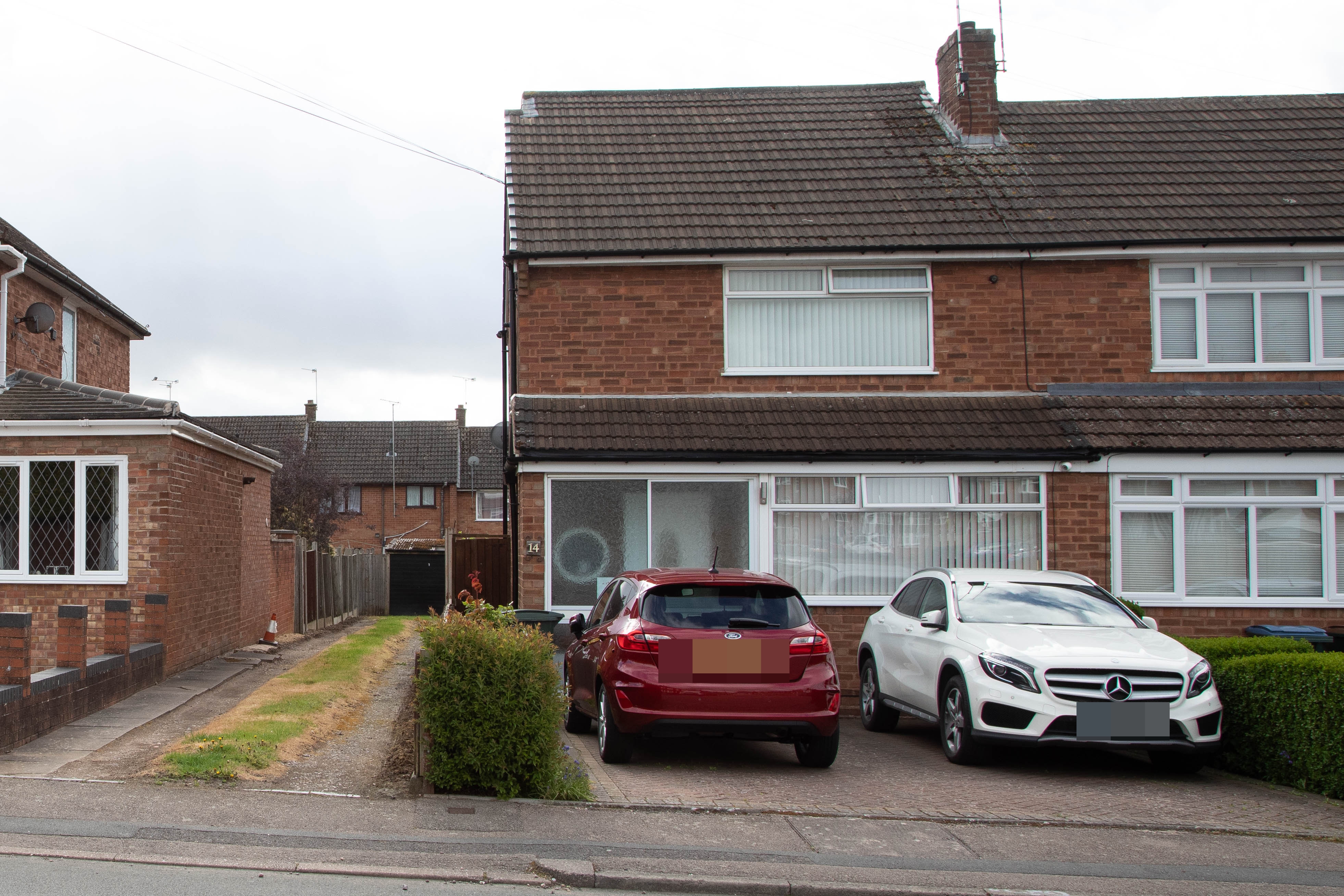 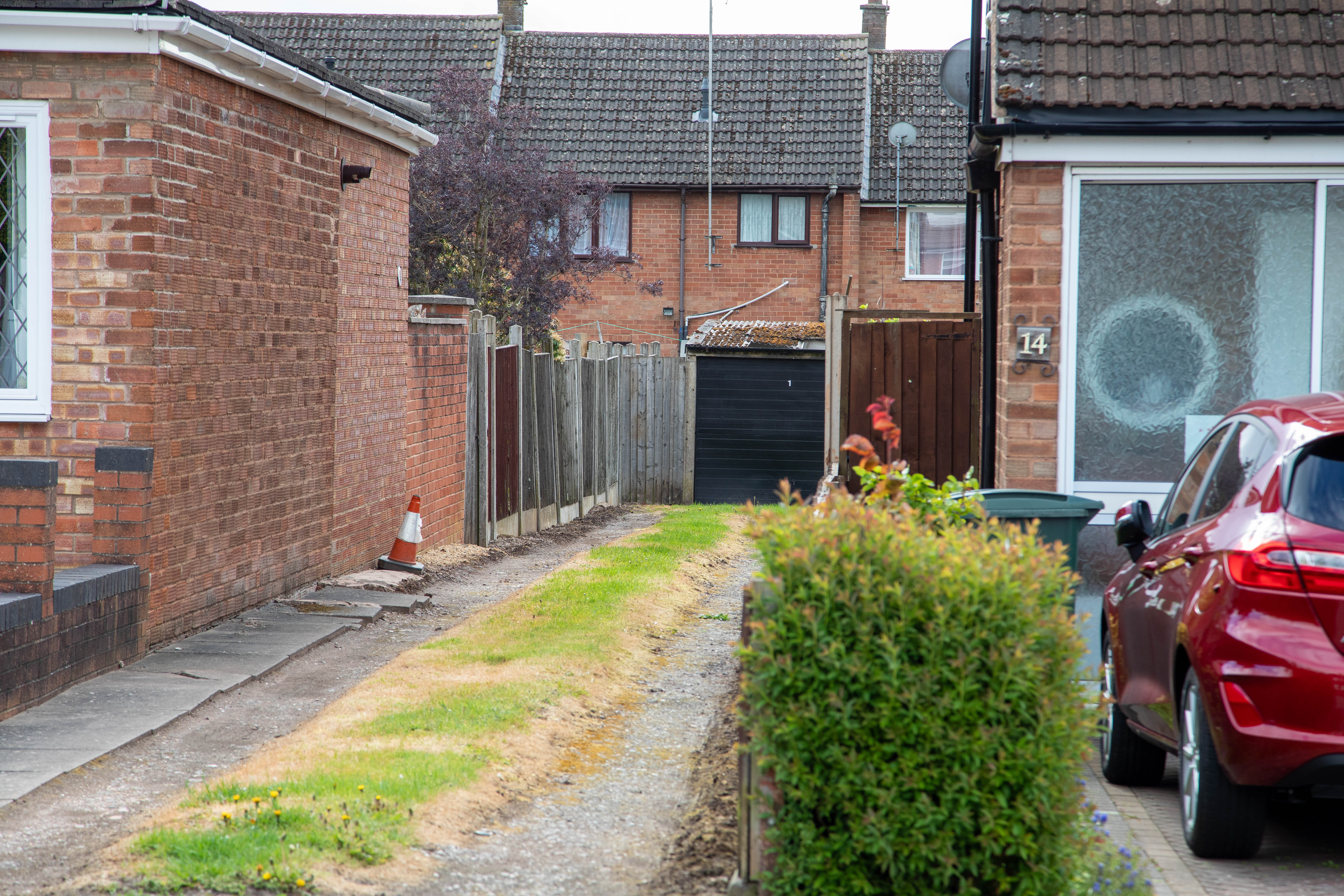 He climbed in his Mercedes and slammed on the accelerator in a bid to knock down his hated nextdoor neighbour.

But instead he missed and accidentally ran over his own wife, Lynda, 72, driving the car on top of her and leaving her with a fractured spine.

He then stormed back into his house – leaving his neighbours to tend to his wife.

The victim was rushed to hospital for treatment while cops were called and arrested Goodenough, who was charged. 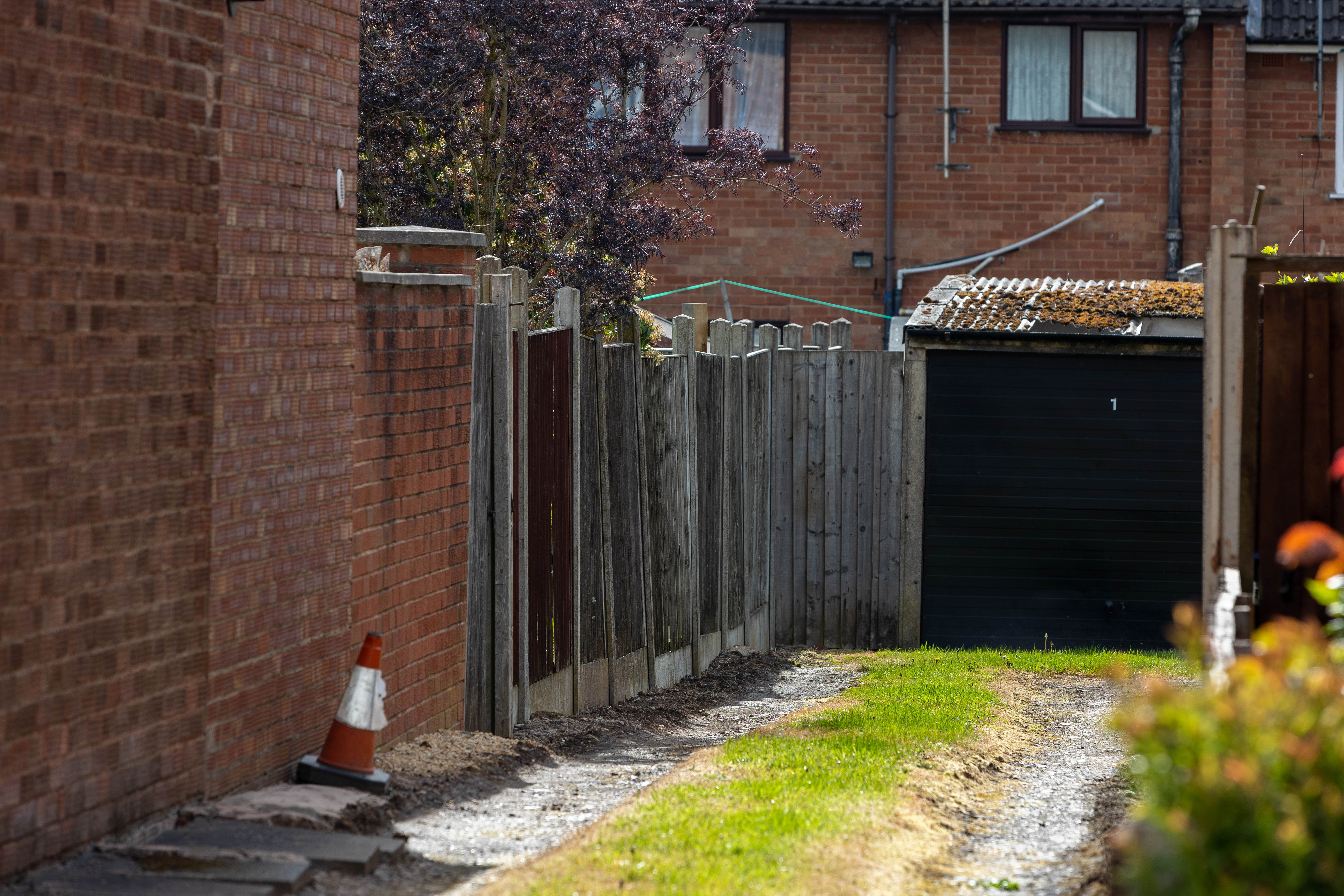 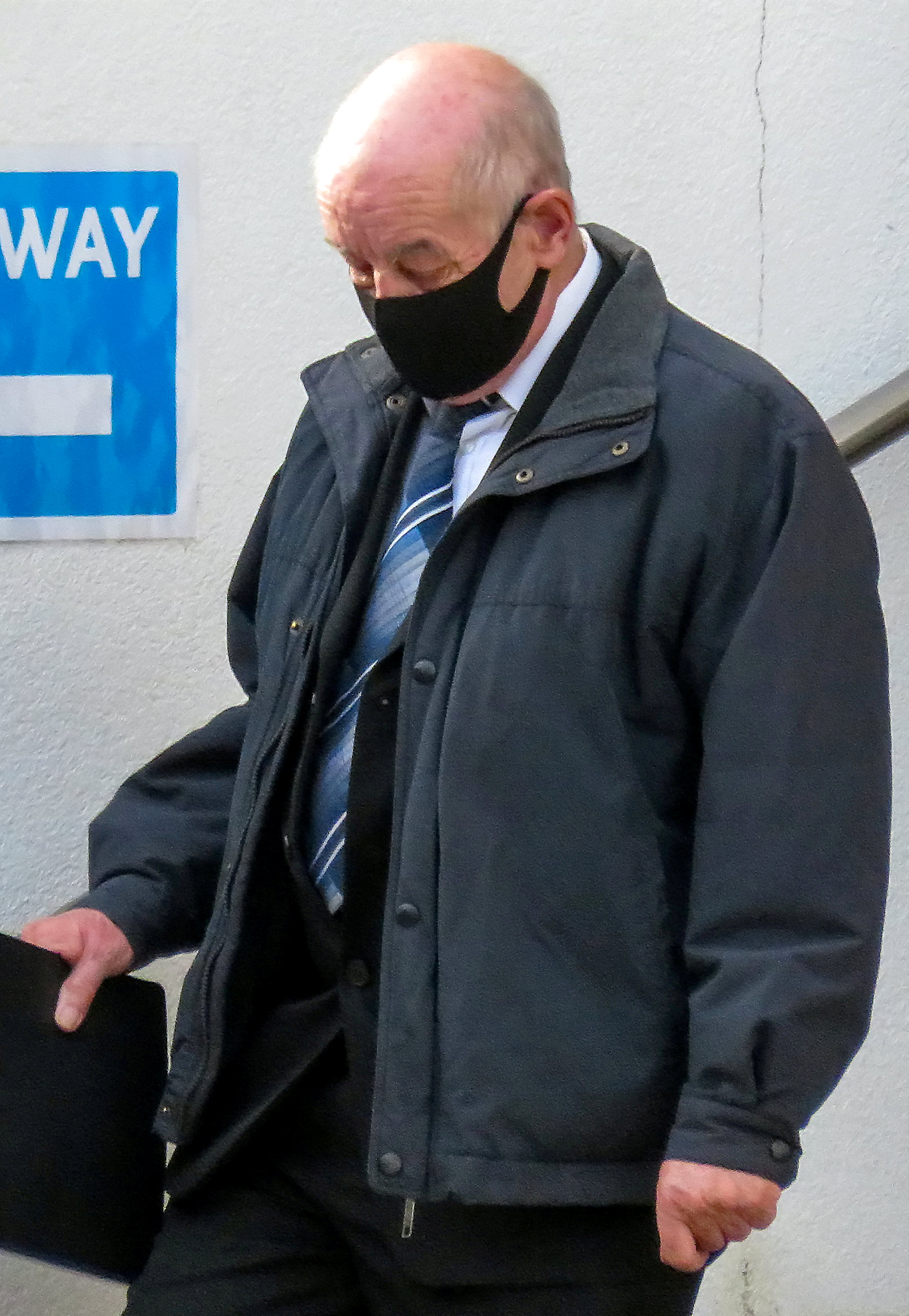 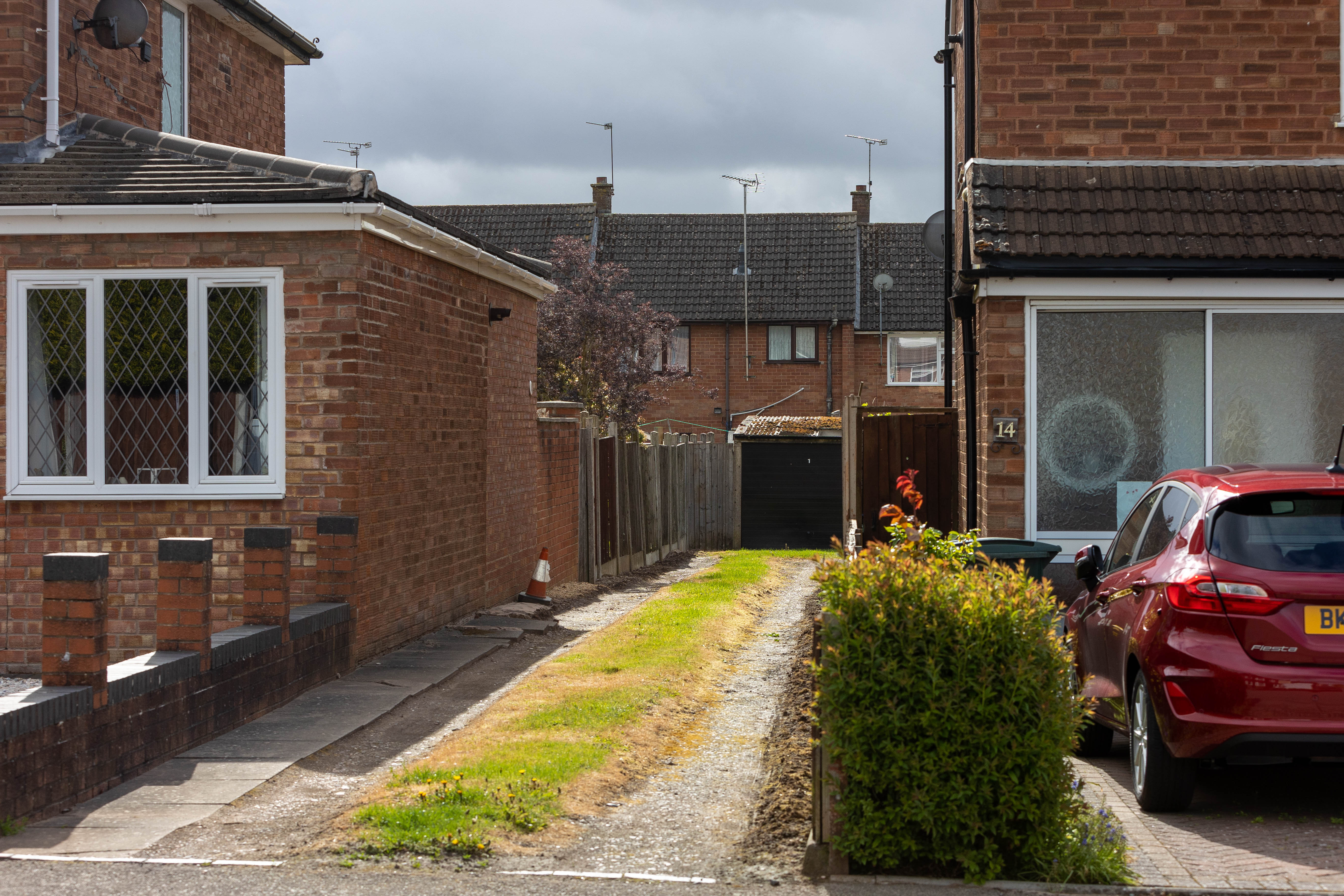 He has now been jailed after admitting the injuries he caused to his wife – even though they had been intended for someone else.

Warwick crown court heard Goodenough had lived next door to Mrs Palmer for 30 years’ but they fell out in 1994 when she built a wall between their properties in Coventry.

On the day of the crash the dad-of-three flipped when Mrs Palmer started filming him with her phone after he tried to block their drive.

David Jackson, prosecuting, said: “At first relations were fine, but things turned sour over a wall the Palmers built to replace a fence alongside an entry between the two properties.

“Matters came to a head in July 2019 when the Palmers were helping their son Joshua move some furniture into their home on a flat-bed truck which was driven down the entry and parked next to their rear gate.”

The court heard Goodenough blocked in the truck with his car then reversed slowly at Mrs Palmer who was “seen pressing her hands against the rear window” as it forced her backwards.

His wife then came out of the house to speak to her husband before walking behind the car towards Mrs Palmer.

Mr Jackson said: “As his wife walked back towards Mrs Palmer, Goodenough suddenly reversed while she was behind the car, knocking her to the ground and going over her.

“He then pulled forward and got out of the car, and as Mrs Palmer tried to help his wife, Goodenough became involved in a tussle with Joshua, whose father had grabbed the keys from the Mercedes and thrown them to him.”

Mr Jackson added: “This is transferred malice. Mrs Goodenough was not the intended victim, but harm of Mrs Palmer was intended.

“It was driving with an intention to cause some injury.”

Jailing Goodneough on May 7, Judge Peter Cooke said: “You tried to reverse your car into the lady next-door and hurt her, and you ended up running over your own wife and causing her a crush fracture to her spine.

“You did not just take a risk that you would hurt Mrs Palmer by driving recklessly, you intended to do so. That is why to prison you must go.”

Judge Cooke added: “What I have seen on that video is a display of petty, small-minded petulance by all concerned.

“Mrs Palmer knew full-well it would only serve to wind you up further when she came up alongside your car filming you with her phone.

“This is an episode which reflects very badly on all concerned, but you were the one who initiated it by the boxing-in of your neighbours for using an alleyway you regarded as your own territory.

“I see no signs of any real remorse, and on the day itself you stormed off into the house, leaving your wife to be tended by the neighbours you hate so much.”

In a statement Mrs Palmer said: “For many years not just my family but other families in the area have had to suffer the anti-social behaviour of Mr Goodenough.”