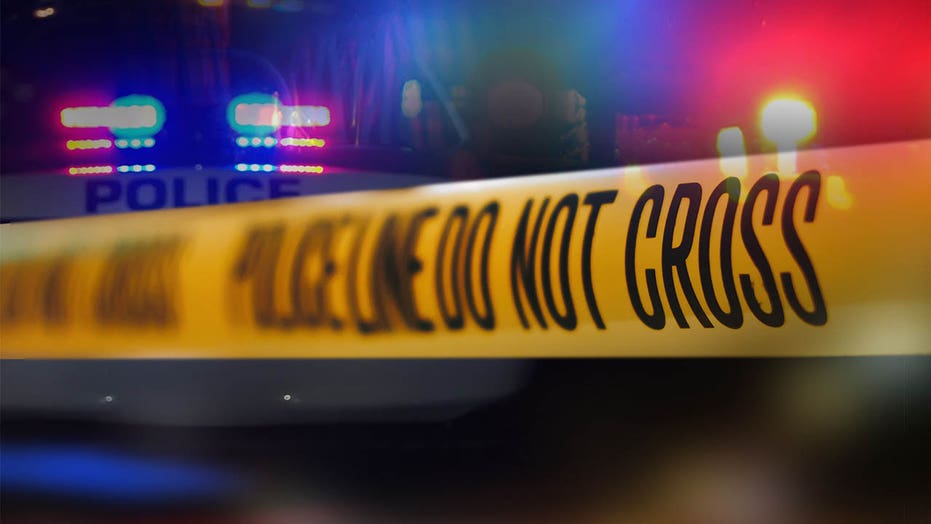 One person was wounded during an “FBI agent-involved shooting” Tuesday morning aboard a Red Line train in Washington D.C., according to officials and reports.

Transit authority officials and local affiliate FOX 5 Washington D.C. reported that the agent shot someone inside a train car just before 7 a.m. near the Medical Center station. The wounded person was taken to an area hospital, but their condition was not immediately specified.

The Metro Transit Police Department and the FBI are investigating the shootings. Additional details were not immediately available.

Transit service was temporarily snarled as officials responded to the scene, but was later resumed.

This is a developing news story. Please check back for updates.