A BELOVED postal worker and mother was shot dead following an argument with a man over a government check and dogs, cops say.

It is alleged that Tony Cushingberry became angry when he was told by Angela Summers that she could not deliver his mail until he did something about the canines, according to WTHR. 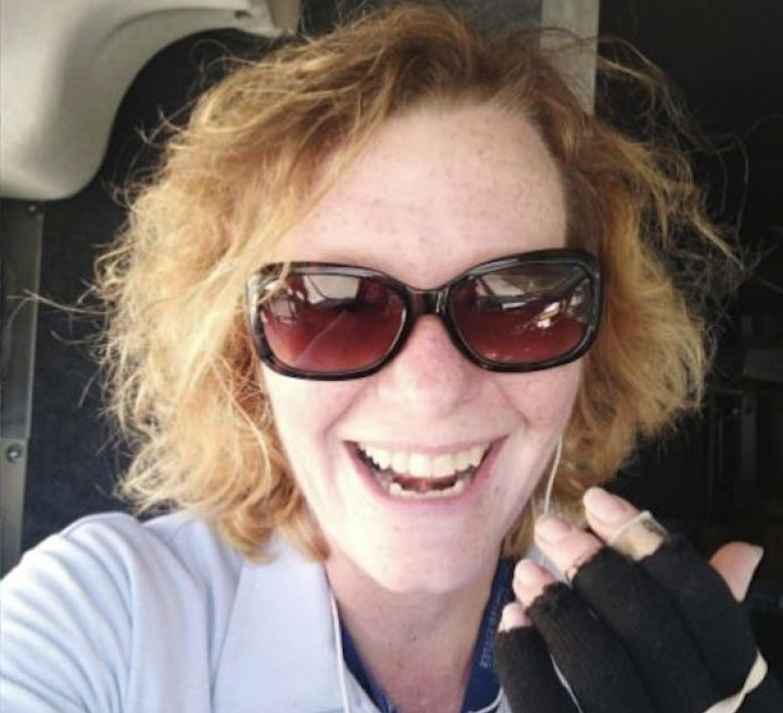 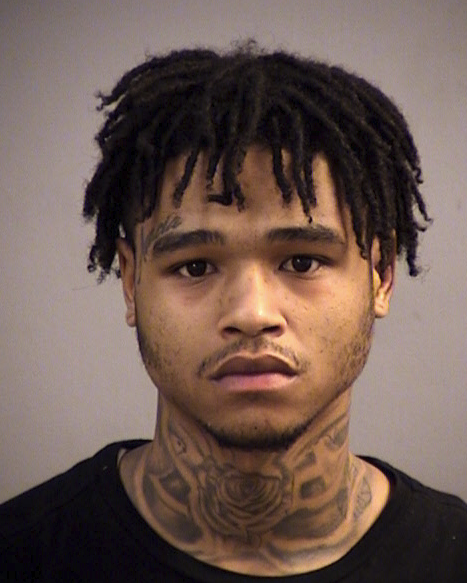 Cops say the 21-year-old Cushingberry shot her in the Indianapolis neighborhood on Monday after she used pepper spray on him.

A neighbor told WTHR that Summers gave a thumbs up as she was put into an ambulance, but she died at a nearby hospital.

Alondra Salazar said she found a wounded Summers on the porch of a home.

“She couldn’t speak, she was hyperventilating,” Salazar told The Star.

“I think she said something about her kid and that’s when I started crying.”

Summers died from a gunshot wound to the chest, according to CNN.

The gunman fled the scene, but he was arrested on Tuesday night.

"She loved carrying the mail," Paul Toms of the National Association of Letter Carriers' Indianapolis branch told The Star newspaper.

"This is a tragedy. Senseless."

The neighbor told WTHR that the gunman was angry over not receiving his government stimulus check.

Millions of Americans are receiving stimulus checks of up to $1,200 during the coronavirus crisis, which has seen many people lose their jobs.

Officials said his mail was being held at the post office due to a "dog issue."

A reward of $50,000 was being offered for information about the shooting by the US Postal Service.

Ribbons were being passed out in the neighborhood to honor Summers, who was 45.

Summers had been a mail carrier for less than two years.

"She had her whole life ahead of her," the National Association of Letter Carriers said in a statement.

"She was dedicated to her customers as a letter carrier, and to her co-workers as a union representative.

"She served them both well. The senseless nature of her death breaks our hearts.

"We send our thoughts and prayers to Angela’s daughter, the rest of her family, friends, coworkers, and loved ones."

She is survived by her family, including a 14-year-old daughter.

At least two postal workers were killed while on the job in 2019, according to CNN.