ARMED police swooped on a house in Liverpool after a knife-wielding man barricaded himself inside and threatened to blow it up using the gas supply, according to reports.

Dozens of cops surrounded the home at 11.55am this morning, following a report of a man — armed with a knife — making threats to kill from inside. 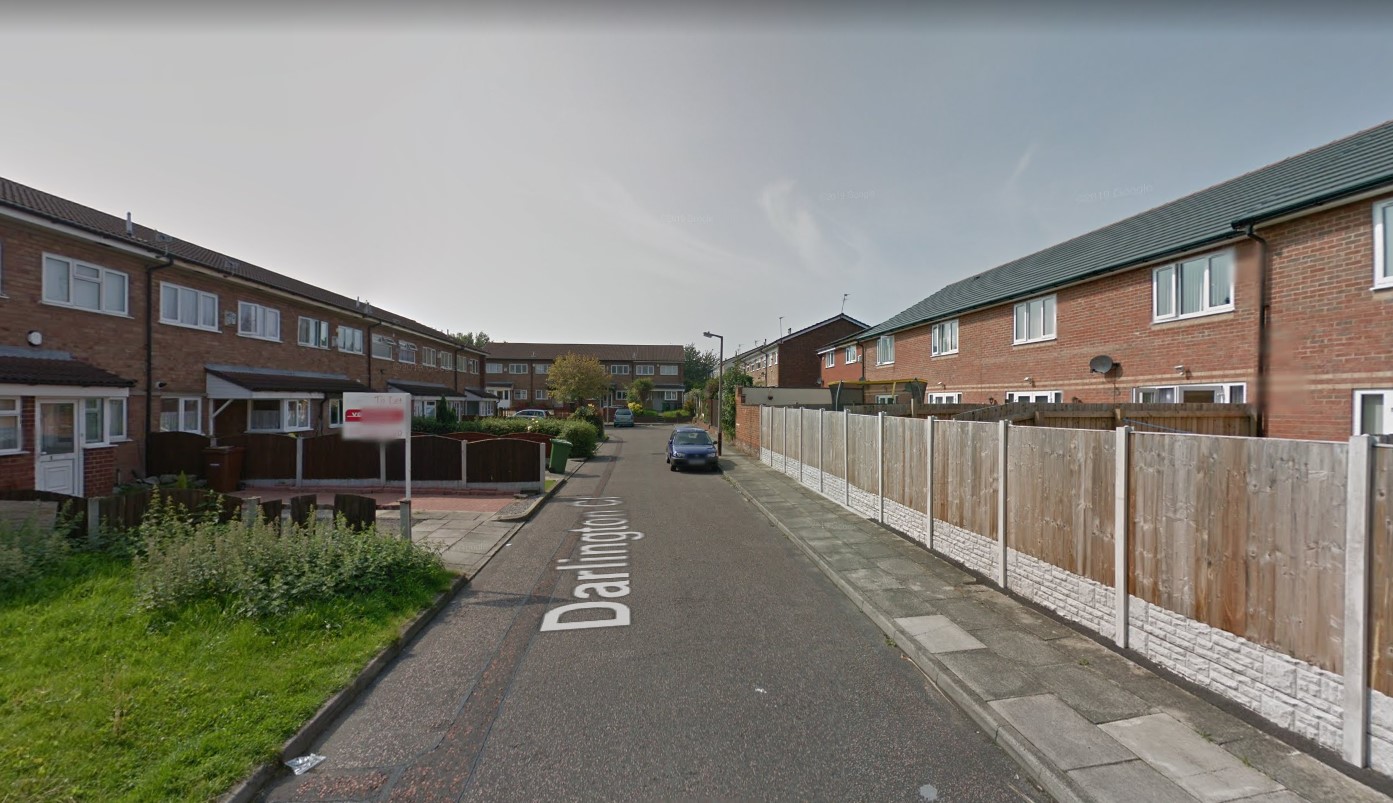 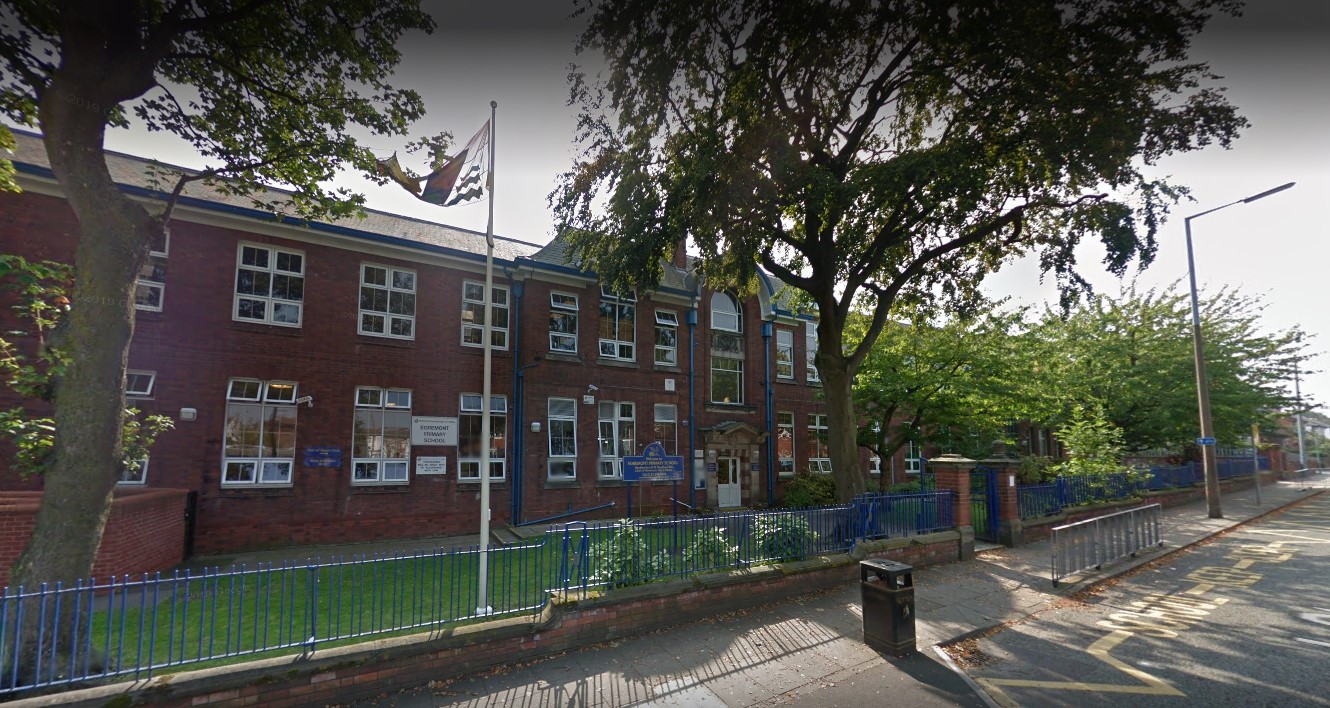 Firefighters and paramedics raced to the scene as police negotiators were brought in to talk to the man.

One terrified neighbour, who wishes to remain anonymous, said there were four or five police vehicles, an ambulance and the fire brigade at the scene in Wallasey.

Amid fears he might go ahead with the threat, engineers were also reportedly called to the home on Darlington Street to shut off the gas.

Another resident said: "Have heard someone is filling their house full of gas and is threatening to blow it up."

A Merseyside Police spokesperson added that there are several road closures in the area and are advising people to avoid the area.

"We can confirm officers are in attendance in Wallasey today, following a report of a man, armed with a knife, making threats," they said.

"Officers are currently in Darlington Close, having been called at 11.55am, and a number of neighbouring properties have been evacuated.

"It is believed that the man had forced his way into the property and that it is domestic related."

And, as a precaution, Egremont Primary School was placed on lockdown.

A school spokesperson confirmed they had to evacuate its pupils as a precaution.

A statement sent to parents read: "There is an incident in the area opposite the school and we have been advised by police to evacuate the building.

"We will be making our way to the Town Hall." 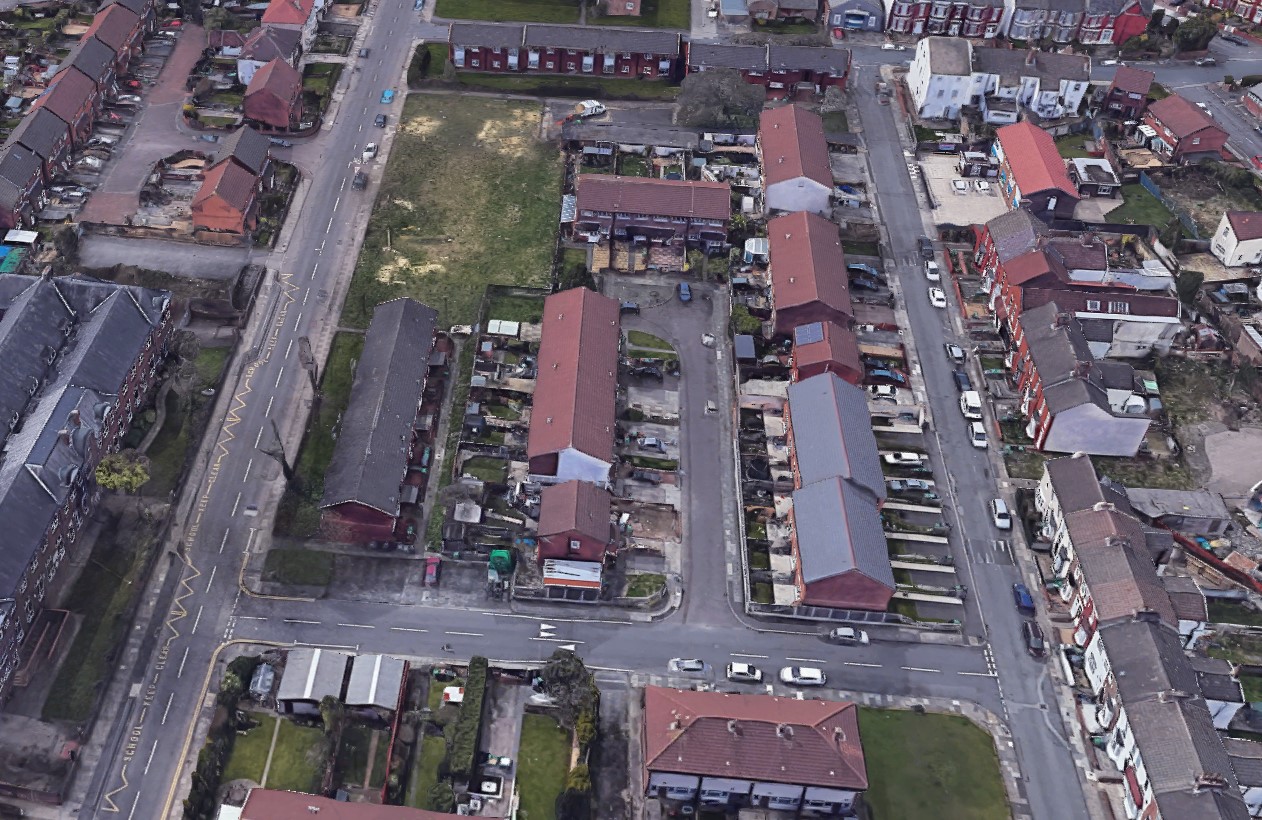