Texan property tycoon, 54, who was ordered to pay £5m to his Belarusian model ex wife, 40, is warned he faces jail if he doesn’t hand over her first instalment of £50k in next two weeks

A Texan property tycoon embroiled in a fight over money with his Belarusian model ex-wife could go to jail if he does not pay her £50,000 in the next two weeks.

US-born Preston Haskell IV was ordered to shell out more than £5million to the mother of his three children, Alesia Vladimirovna Haskell, in early 2020.

The sum was expected to be paid in installments, but Mrs Haskell on Monday told a High Court judge that Mr Haskell had not paid money in breach of orders.

Mr Justice Moor ruled that Mr Haskell’s failure to pay Mrs Haskell £50,000 in breach of another judge’s order was in contempt of court.

He imposed a six-week prison sentence, but gave Mr Haskell an opportunity to pay.

The judge said Mr Haskell had 14 days to pay the £50,000 if he wanted to avoid arrest and imprisonment.

He made the ruling at a hearing in the Family Division of the High Court in London.

Another judge had ruled on the pair’s fight over money in February 2020. 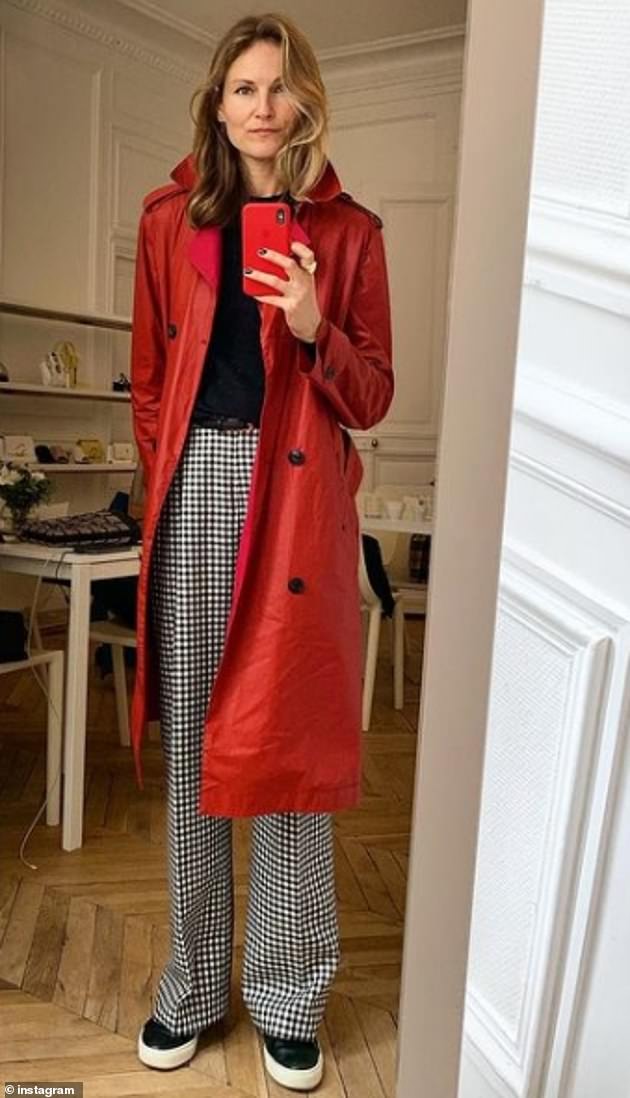 Mr Justice Moor ruled that Mr Haskell’s failure to pay former Belarusian model Mrs Haskell (pictured) the first installment was in breach of another judge’s order was in contempt of court. He has been ordered to pay back £50,000 in two weeks or face jail

Mr Justice Mostyn had criticised Mr Haskell saying he had tried to impose a ‘syndrome of control’ over Mrs Haskell.

He concluded that Mrs Haskell, then 39, who comes from Belarus, needed around £5 million and ordered Mr Haskell, then 53, to hand over that amount in instalments.

Mrs Haskell had told Mr Justice Moor that Mr Haskell had failed to pay a first instalment of £50,000, as ordered.

Mr Haskell was not at Monday’s hearing – Mr Justice Moor was told that he was in the USA. A lawyer representing him mounted a defence.

But Mr Justice Moor concluded that Mr Haskell was able to pay £50,000 and had not paid.

He said proceedings had been delayed because of the coronavirus crisis. 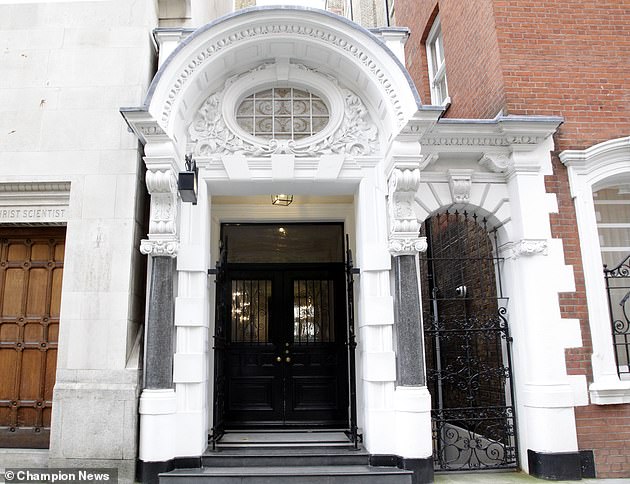 The couple moved to London in 2013 and moved into a £3.3 million home in Chelsea, pictured 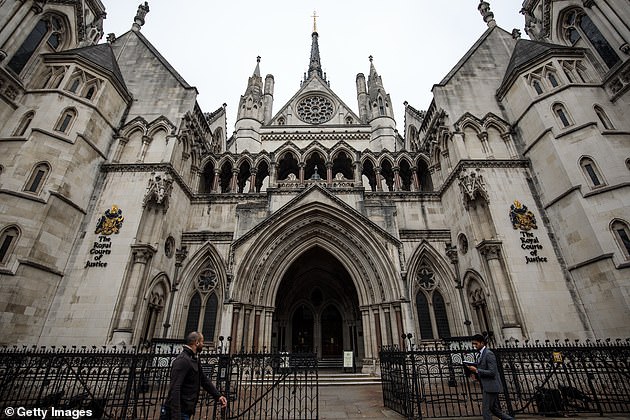 The High Court (pictured) previously heard that the tycoon, 53, and his 39-year-old wife had met and married in Moscow in 2003

Judges have heard how the Haskells had lived together for more than a decade and have three children.

They have heard that Mr Haskell’s American father was ‘exceptionally wealthy’.

Mr Haskell had renounced his United States citizenship and become a citizen of St Kitts and Nevis, and Sweden, Mr Justice Mostyn had been told.

Mr Justice Mostyn said the marriage had been blighted by Mr Haskell’s ‘serial infidelity and abuse of cocaine and alcohol’.

Mr Haskell had told Mr Justice Mostyn that he was ‘not a man of poverty’ but ‘a man suffering liquidity and cash flow problems’ during a period of transition in his business activities.

Mr Justice Mostyn had said Mr Haskell was ‘presently forging a change of direction in his business activities’ and described him as ‘exceedingly astute commercially’.