SUPPORTERS of the QAnon conspiracy theory are pushing claims that Hurricane Ida is "man-made" and part of "deep state" distraction tactics.

Deaths linked to the storm rose to six on Wednesday as hundreds of thousands remain without power. 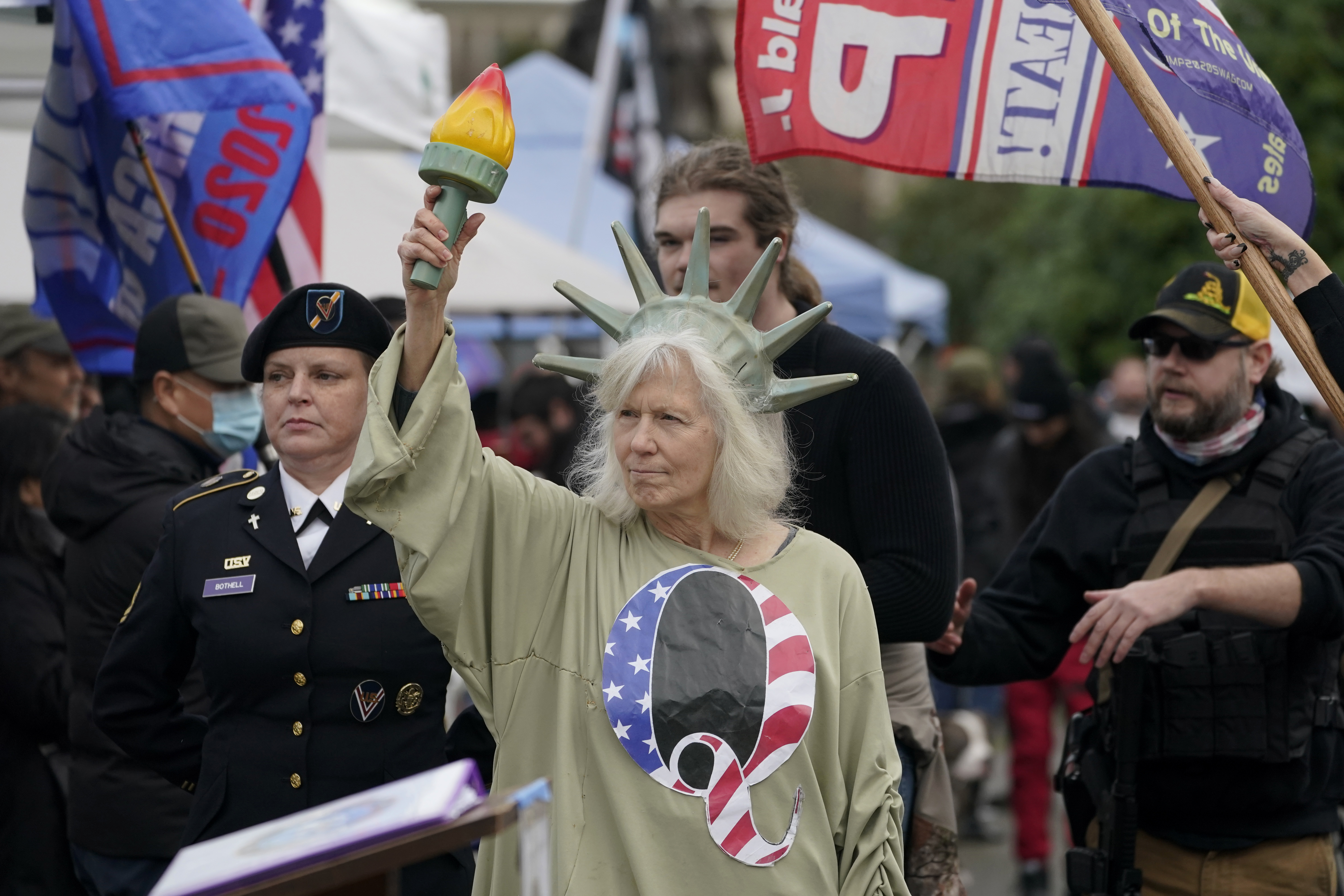 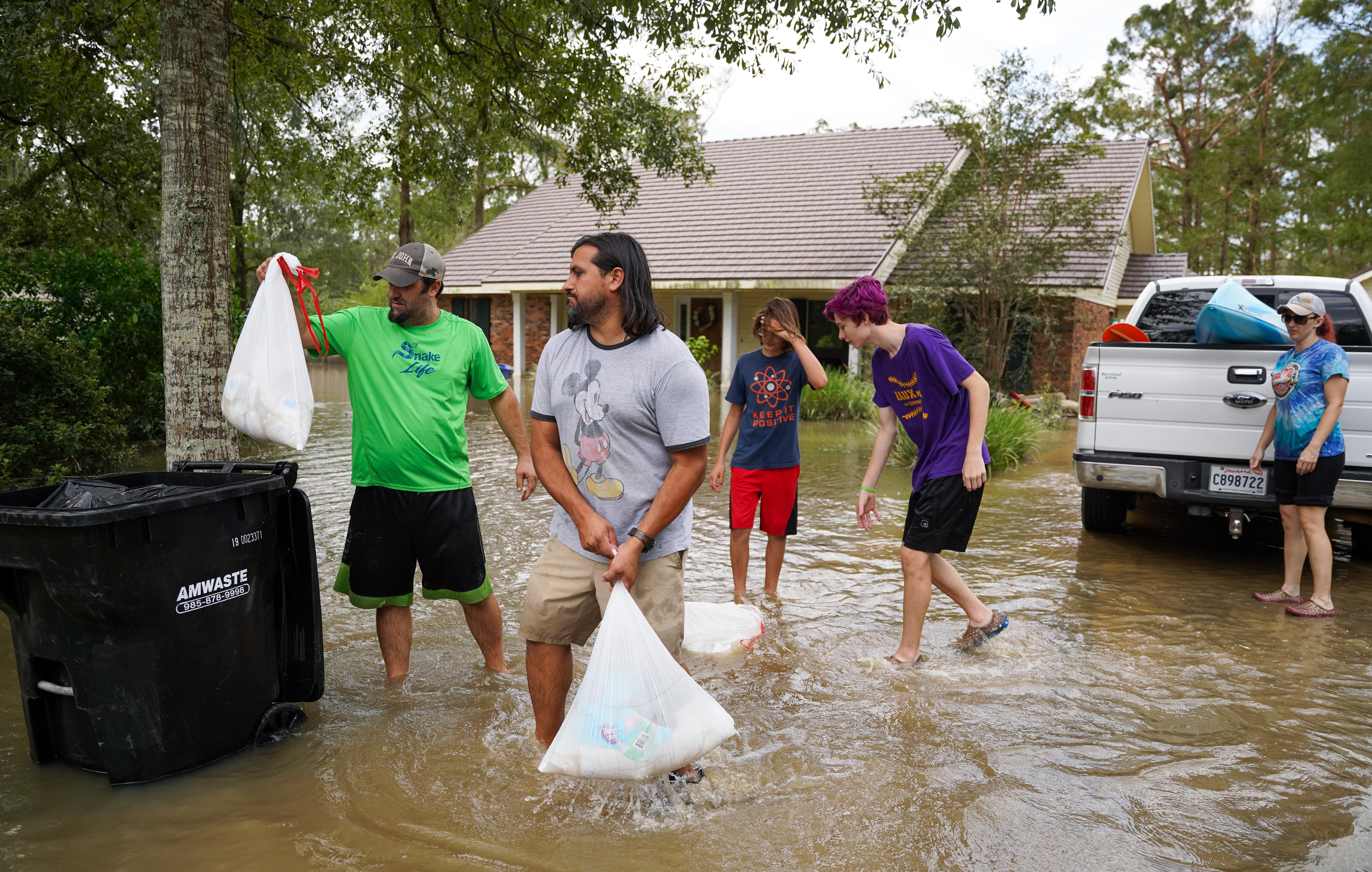 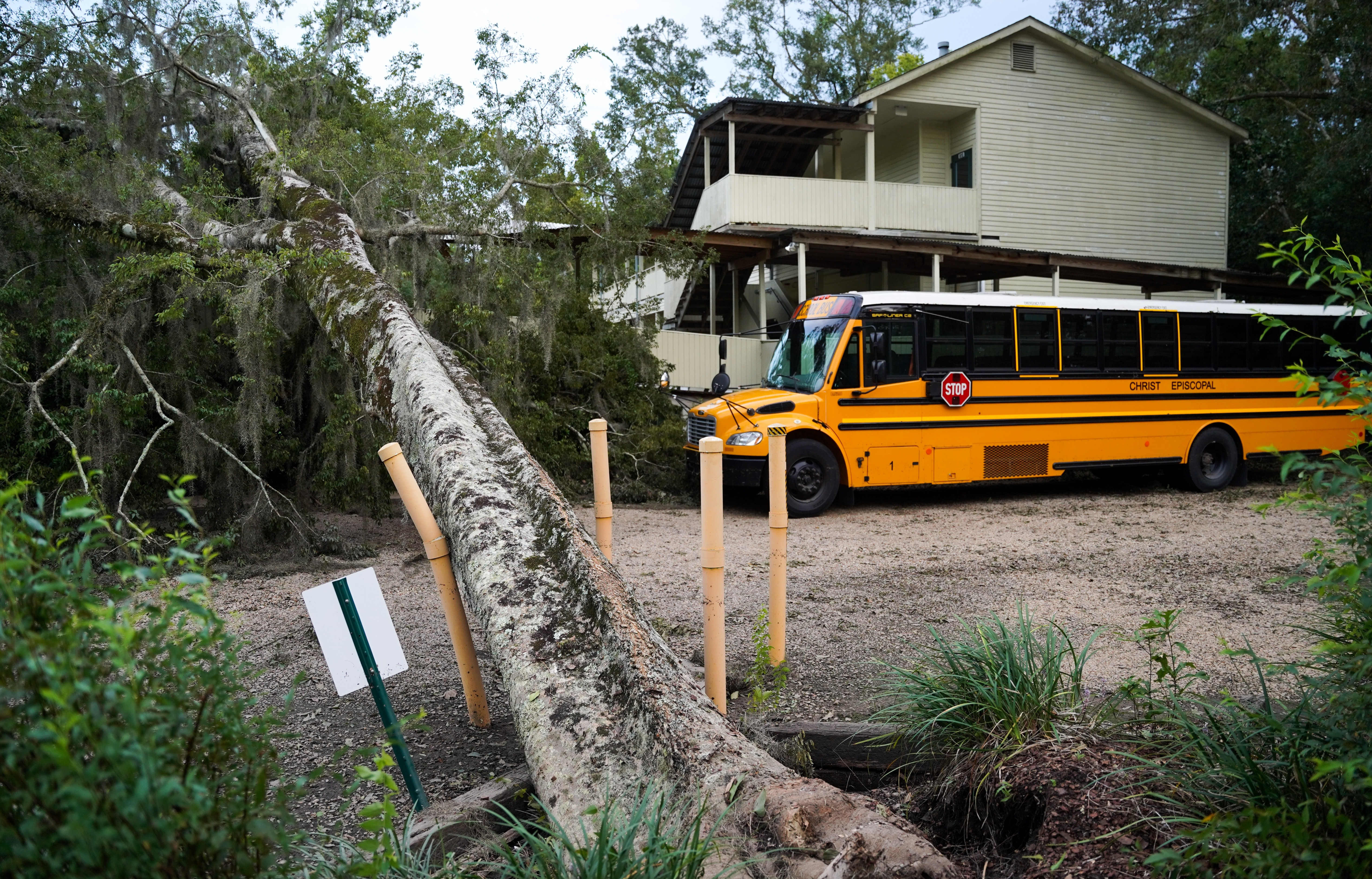 Yet as the category-four storm wreaked havoc in Louisiana over the weekend, QAnon followers used social media networks Gab and Parler to claim that Ida was created to distract from the chaos in Afghanistan.

QAnon was once a fringe theory that claims the world is run by a cabal of satanic Democrats who lead crime and child-sex trafficking rings.

The conspiracy claims that former President Donald Trump is working to take down this "deep state."

The theory gained traction and hit the mainstream last year in the lead-up to the 2020 presidential election and has kept running as followers now claim that the "deep state" stole the White House.

Supporters have frequently claimed that major news events and disasters are being used to distract the American public from the current audit of election votes underway in Arizona.

A QAnon fan-favorite theory is that the audit will expose fraud leading to a wave of further audits that will result in Trump eventually returning to the presidency.

Hurricane Ida is now just the latest in the string of disasters being blamed on the "deep state."

"Man-made storm from the Deep State Cabal," one person wrote.

"Blood will be on their hands. Praying."

"Disgusting distraction they are creating!" wrote another.

"Look throughout history. When the deep state cabal is about to be exposed something big related to weather happens as a major distraction to flood (no pun intended) the news cycle.

"Weather manipulation" is often cited by QAnon supporters, who believe it is being used by the crime ring to control the world.

One poster listed the dates that hurricanes had hit in recent years.

"The Deep State has been manipulating and controlling the weather for decades," she claimed.

"The timing of this is interesting,' one user responded.

Despite her claims, all these storms hit during the normal hurricane season in the US, which is affected by the earth's air currents and the jet stream.

They were all also between the seventh and ninth hurricanes to hit the US that year — given their names in the alphabetical system — meaning they were not out of the ordinary for the time of year.

Others have claimed that many large hurricanes to hit the US always run the same path through the country, leaving cities like New Orleans hardest hit.

"The same pattern the hurricanes created by NASA, DOD, CIA always go like," one supporter said, sharing a map and branding it "weather warfare."

However, the path of hurricanes is also controlled by the air currents and streams.

The QAnon conspiracies continue as the death toll rose on Wednesday with fatalities now reported across three states.

One man died in Louisiana while attempting to drive through floodwater in New Orleans earlier this week.

Another died after a tree fell on him near Baton Rouge.

Two people were killed and ten more injured after a shocking highway collapse in Mississippi on Tuesday morning.

According to reports, seven vehicles were involved in the wreck as the highway washed away.

A crane was needed the fish the cars out of the hole the heavy rainfall caused.

One of the victims has been identified as Jerry Lee, 42, and the second victim's name has not yet been released.

And on Tuesday evening, two electricity workers died in an accident in Alabama as they tried to restore downed power lines.

Isa has now been degraded to a tropical depression with flash flooding and tornadoes forecasr across the mid-Atlantic and northeast on Wednesday, leaving 62million people under weather alerts.

At least 43 million people are also at risk for severe thunderstorms.