THE Queen will celebrate her official birthday with a mini Trooping the Colour at Windsor Castle today.

Her Majesty will be accompanied by her cousin the Duke of Kent – and the dazzling parade will be made up of soldiers who were part of the NHS's coronavirus response. 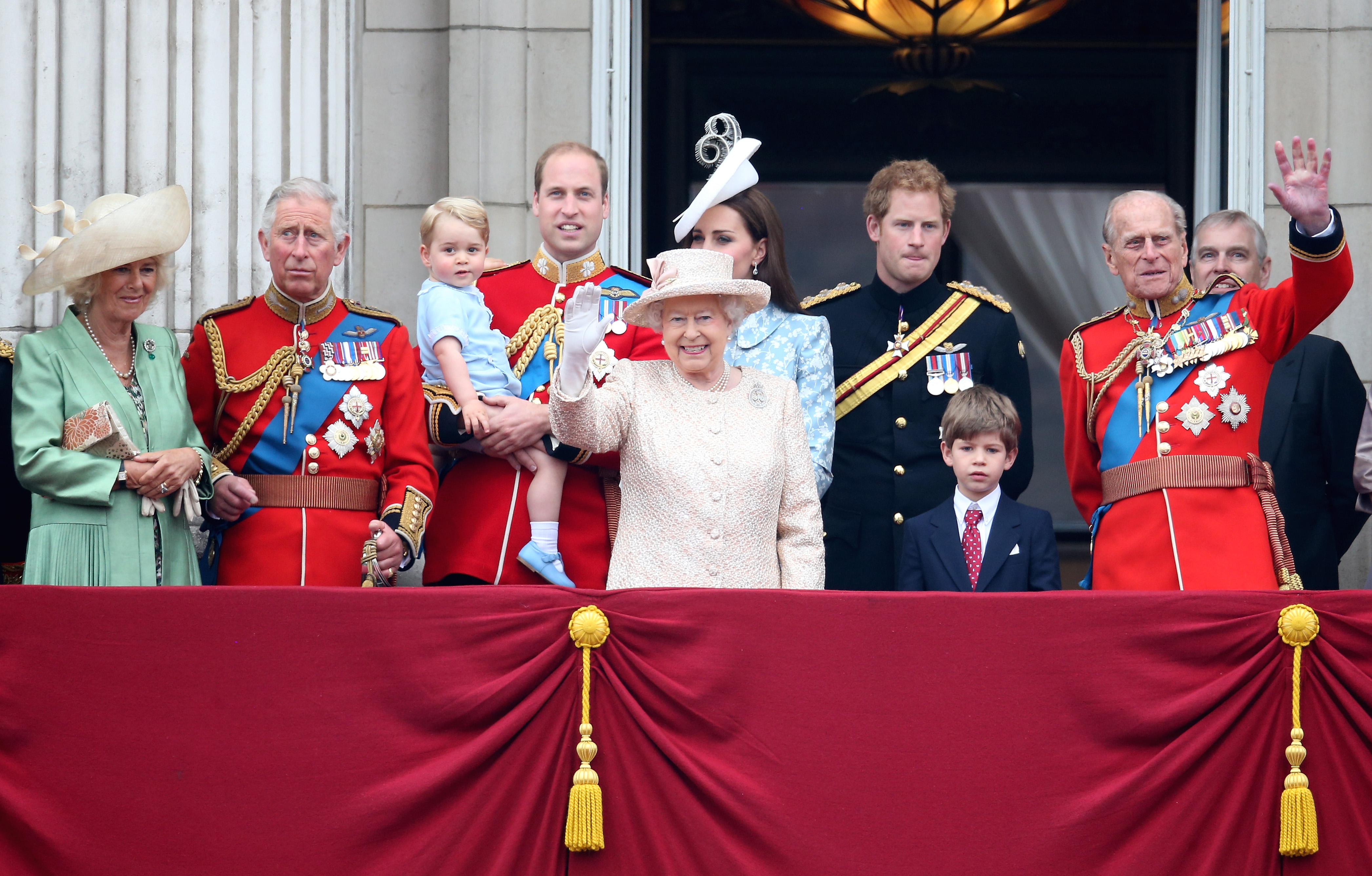 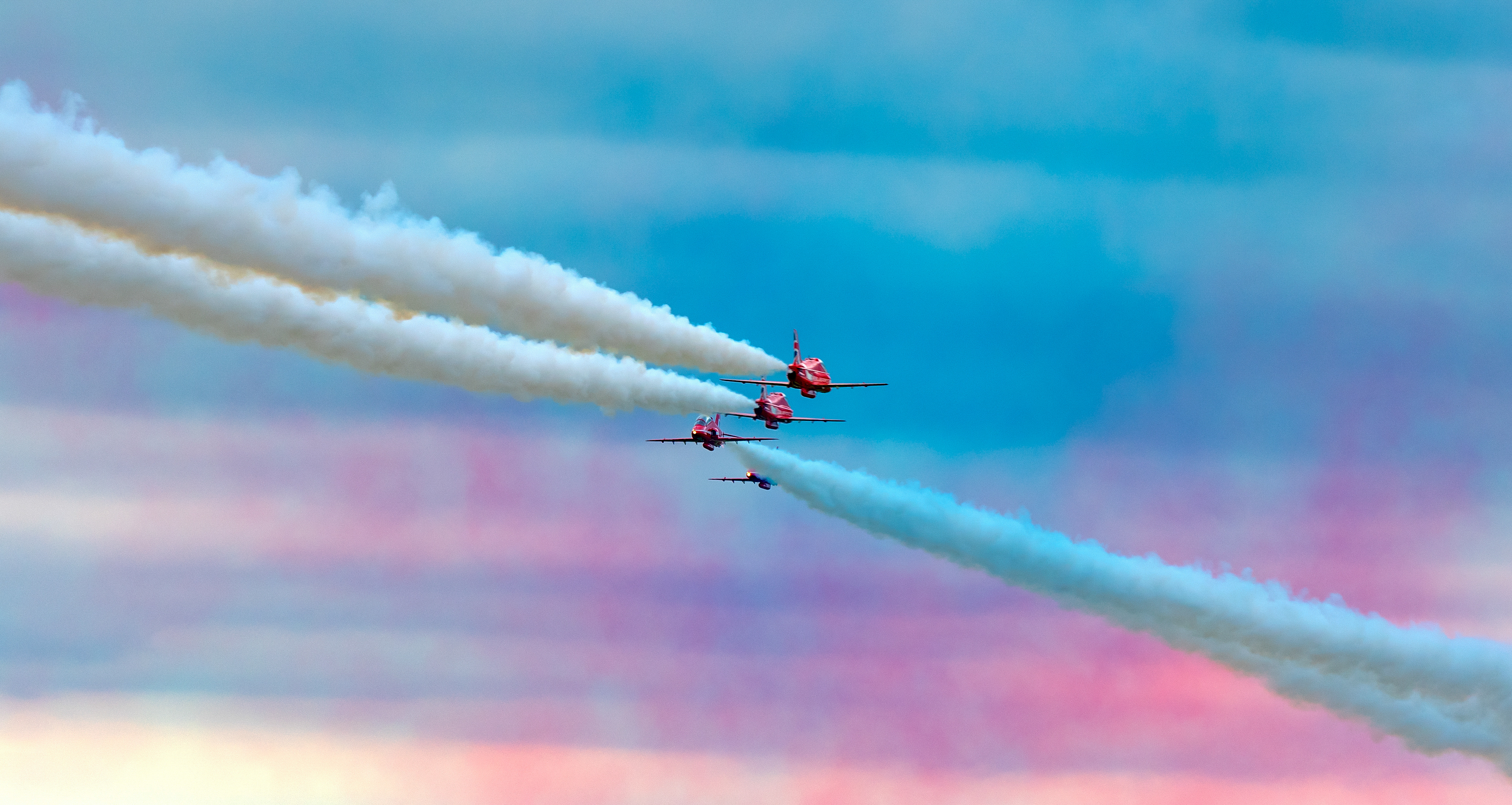 The celebrations will be staged in the quadrangle of her Berkshire home for the second year in a row – but their scope has increased from last year.

The Duke of Kent, Colonel, Scots Guards, will join the head of state for the ceremony and F Company Scots Guards will Troop the Colour of the 2nd Battalion Scots Guards through the ranks of guardsmen on parade.

Meanwhile, Red Arrows planes were pictured practising their manoeuvres over Lincolnshire this morning before their flypast to mark the occasion.

Senior military officer Lieutenant Colonel Guy Stone and his team have been working for months to stage the event.

"We've had to tackle Covid like everybody else, with some people needing to isolate and therefore not being able to be on parade."

He said there was the added issue of a lack of daily practice of ceremonial duties, as the changing of the guard ceremony at Buckingham Palace has been stopped since March 2020 to avoid crowds gathering. 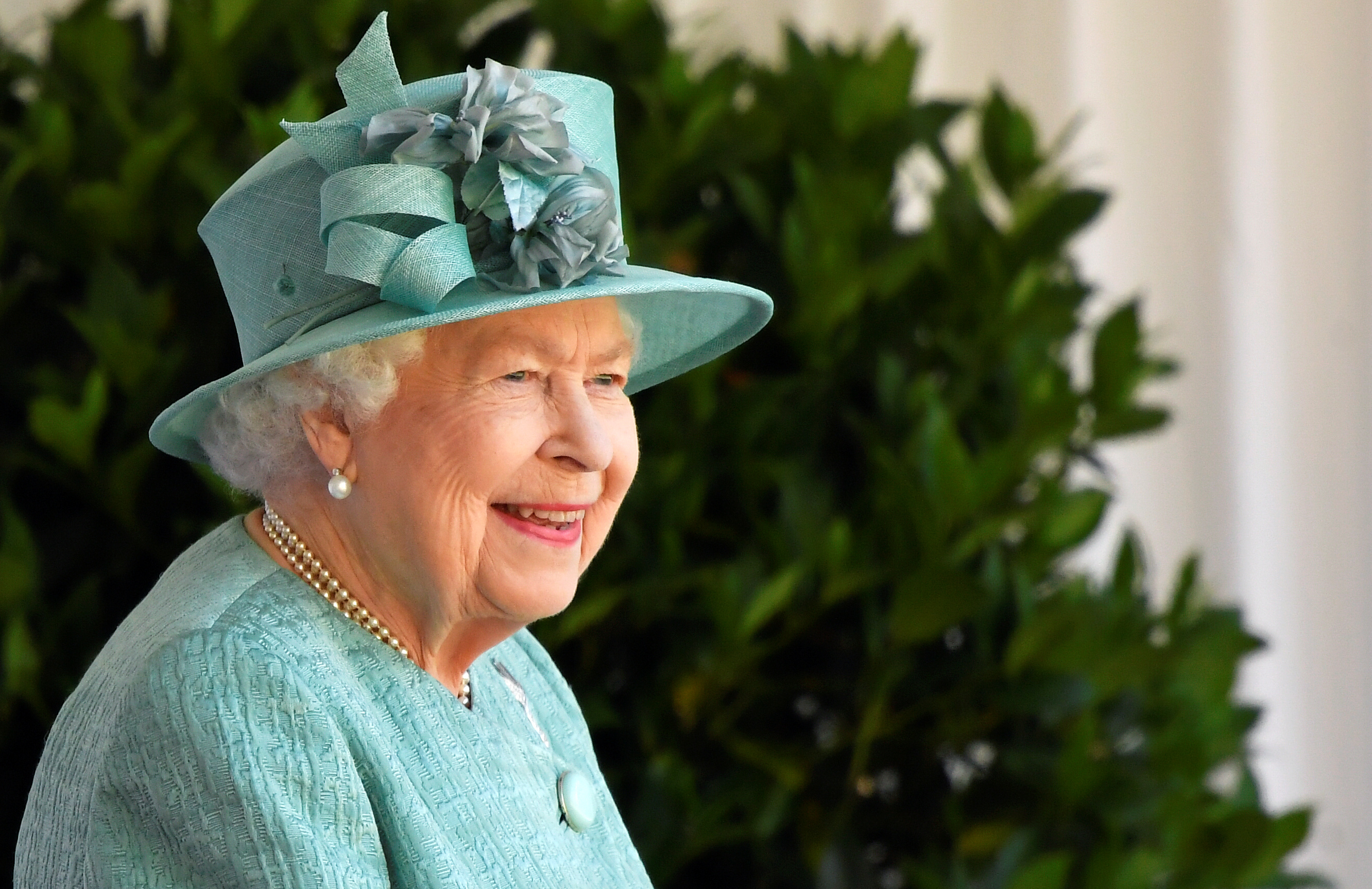 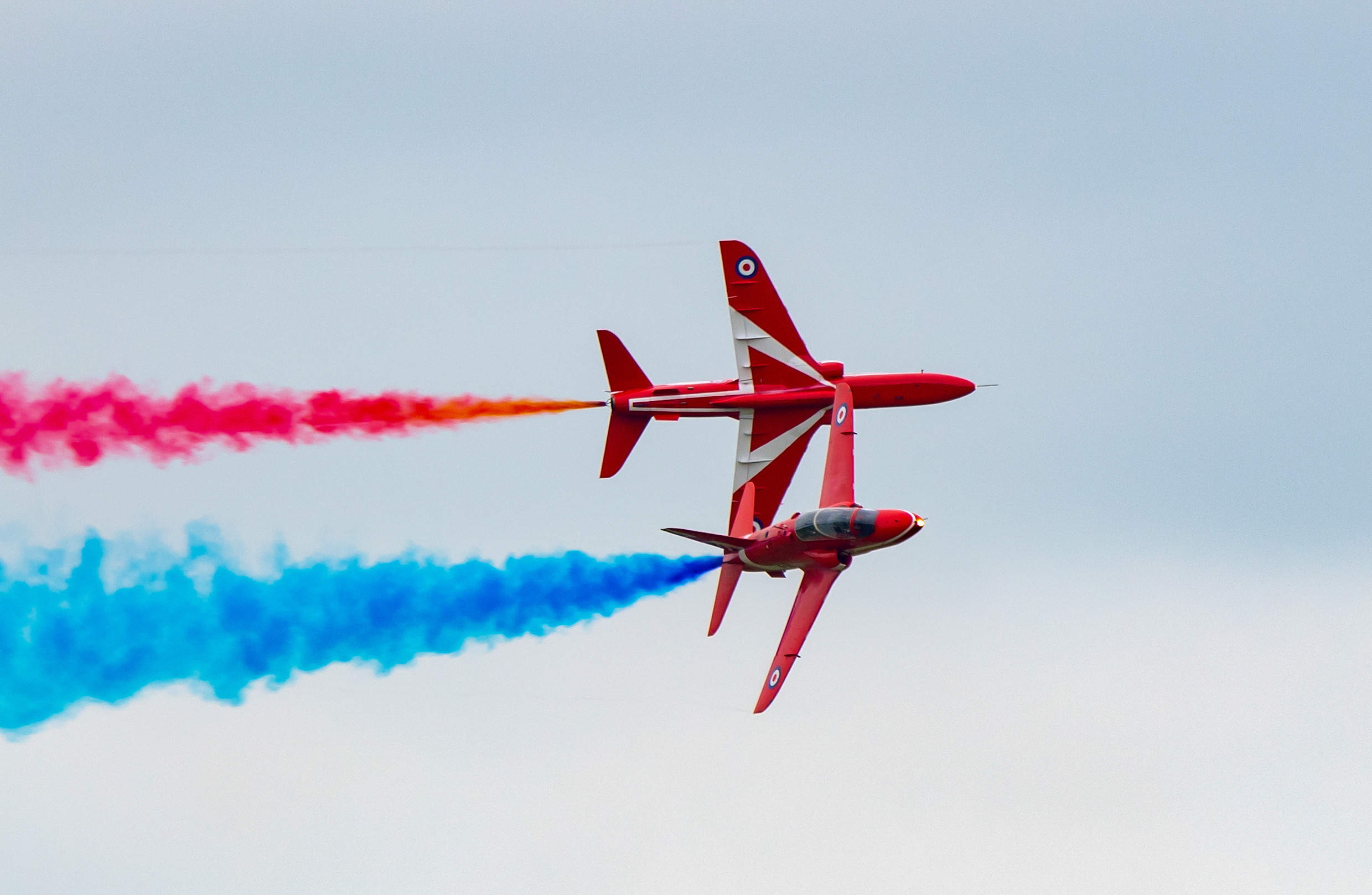 The senior officer added: "Last year we had 85 on parade, this year we've got 274, plus 70 horses, so we're really excited about the event having grown and getting us back to normal for next year we hope.

"It's been very challenging, but we like a challenge.

"Covid has got a lot to answer for in so many ways, it's made this difficult but what we want to do more than anything is give the Queen a memorable and uplifting day."

At last year's Trooping The Colour parade, the Queen, 95, was by herself at a scaled-back version of the event at Windsor Castle.

Her Majesty beamed as she enjoyed a stripped-back and socially distant Trooping the Colour ceremony in honour of her birthday.

And for the first time in 125 years, the ceremony took place at Windsor Castle where she has been shielding with Prince Philip.

This year, the parade will be led by the Foot Guards, who will be joined in the Quadrangle by The King’s Troop Royal Horse Artillery and the Household Cavalry Mounted Regiment.

Music will also be played by a Massed Band of the Household Division – which will include 1st Battalion Scots Guards Pipes and Drums.

Her Majesty and the Duke of Kent will be greeted by a Royal Salute – as well as the National Anthem.

The parade will commence with the Musical Troop as the Band plays.

The Trooping of the Colour will then take place through the ranks, and the parade will conclude with a second Royal Salute.

And to avoid crowds, members of the public have been asked to not gather in Windsor – but instead to watch the spectacle from the comfort of their own home.

The Queen has two birthday celebrations each year: one on her actual birth date, and the other on her “official” birthday – a public celebration.

Her real birthday is in April but the "official" celebration takes place in June.

This is because of how temperamental the British weather is.

The tradition for monarchs to have two birthdays was started by George II back in 1748 – because the weather was too bad to hold his Birthday Parade on the actual date in November. 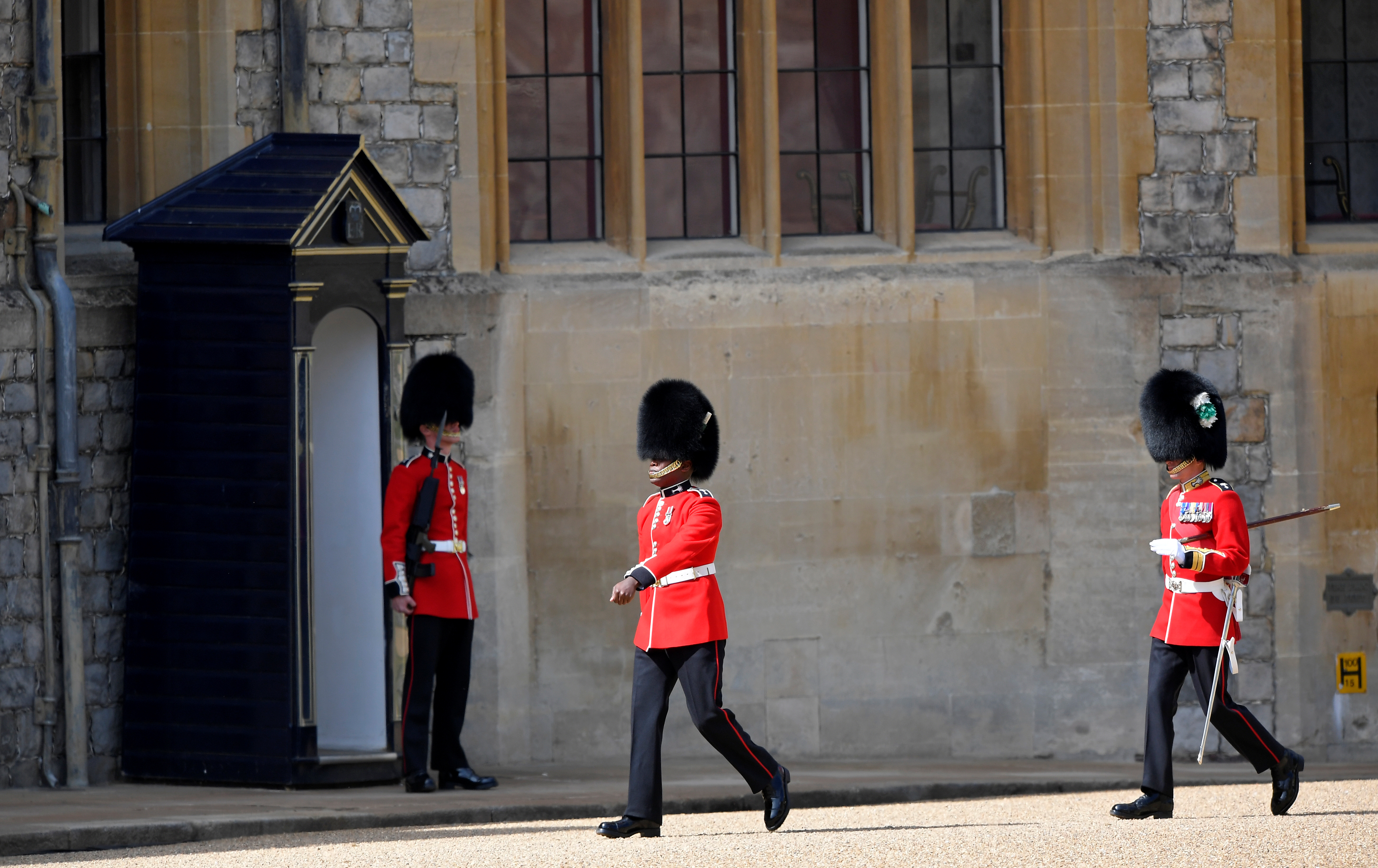 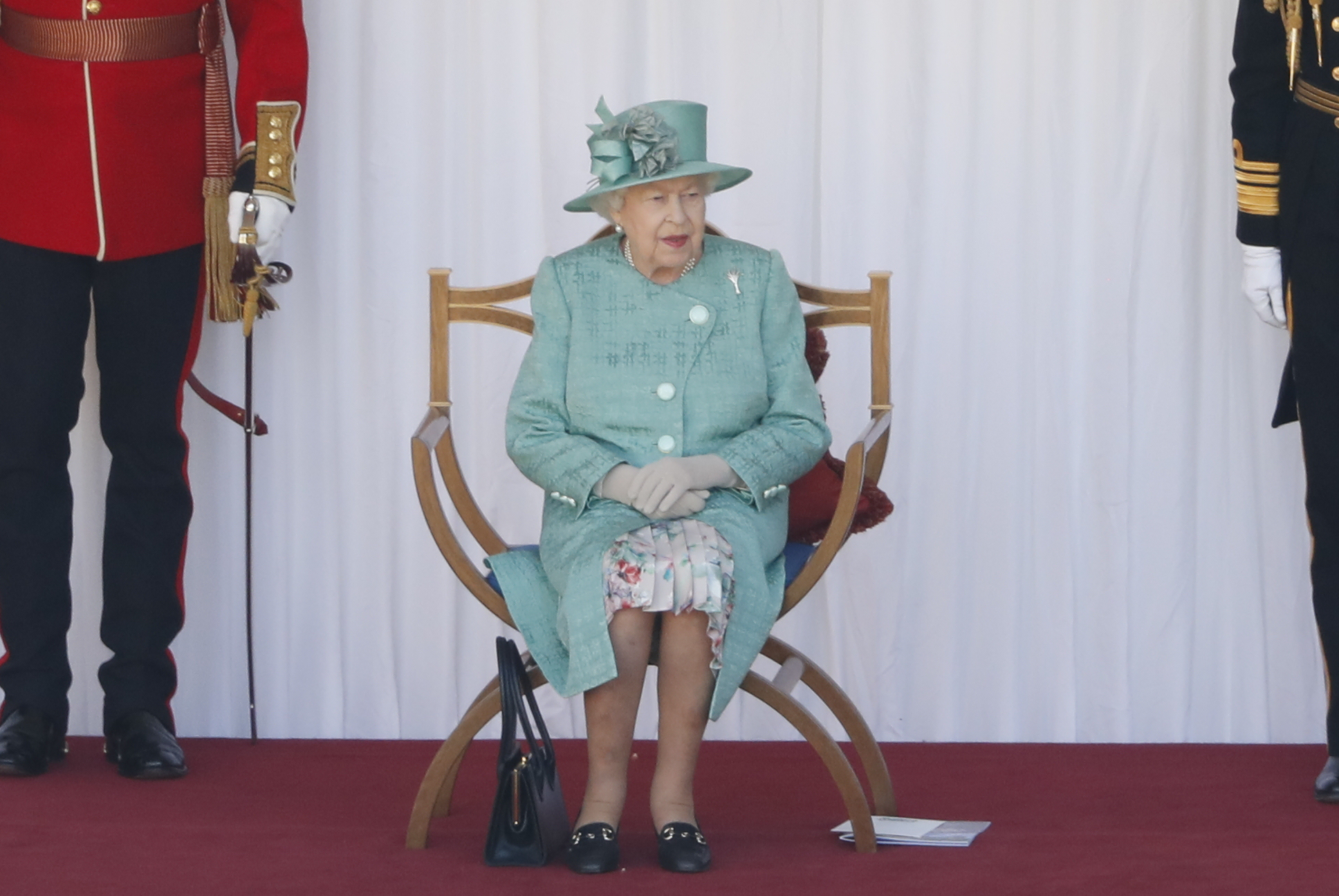