SAJID Javid has revealed he planned to slash income tax and stamp duty before he quit as Chancellor in protest earlier this month.

The knifing of Mr Javid triggered open ­hostility as heavy fire rained down on PM Boris Johnson and Number 10. 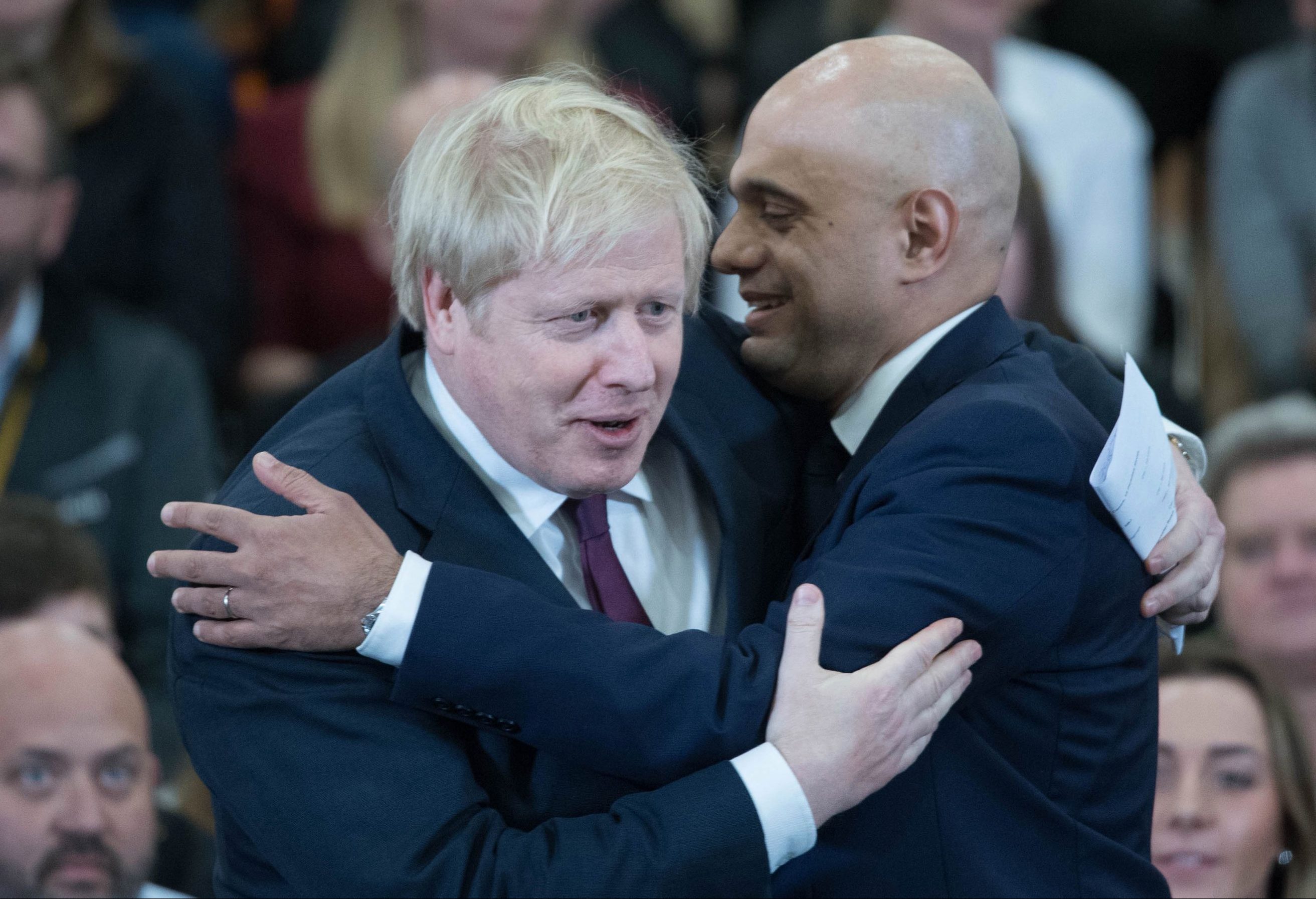 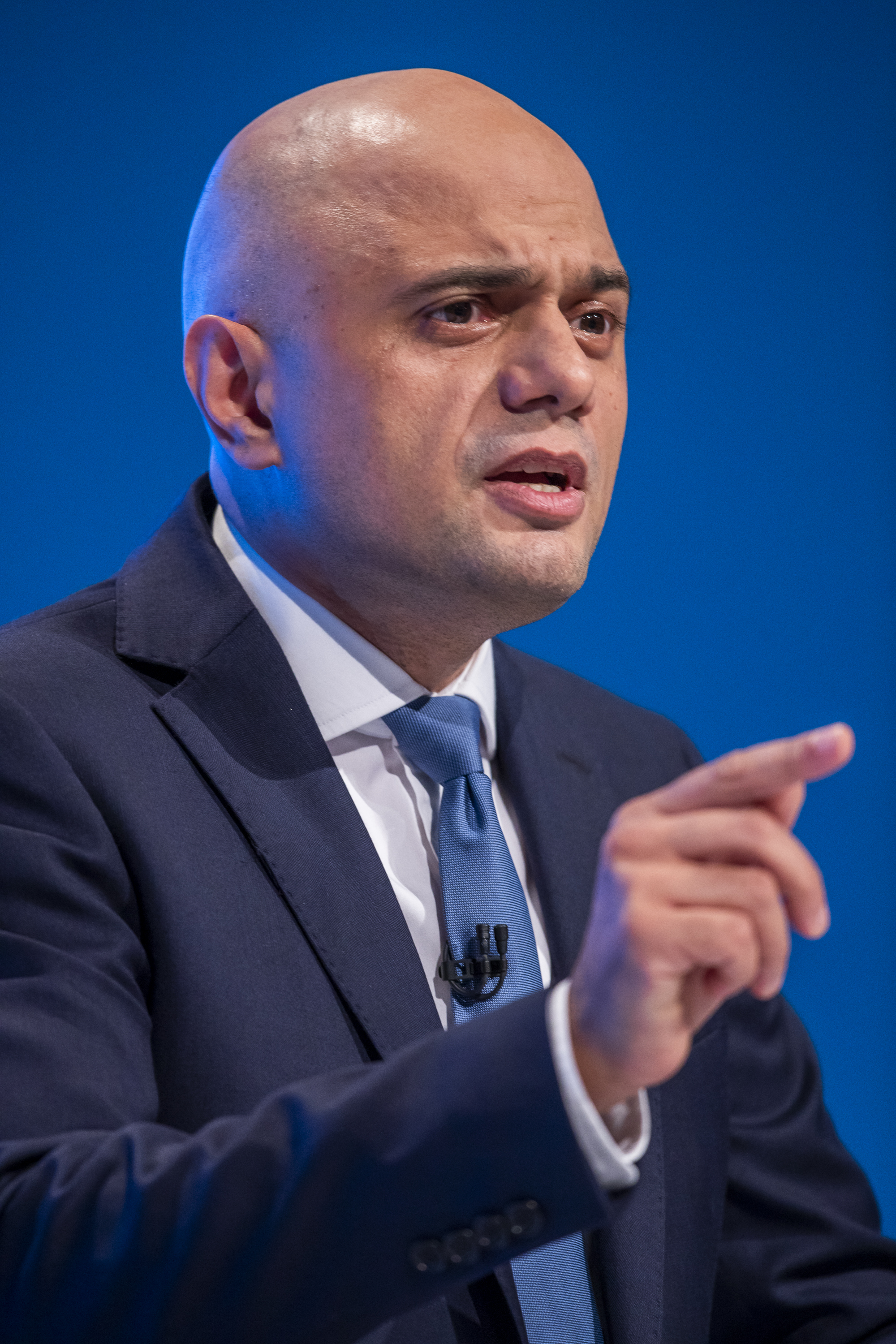 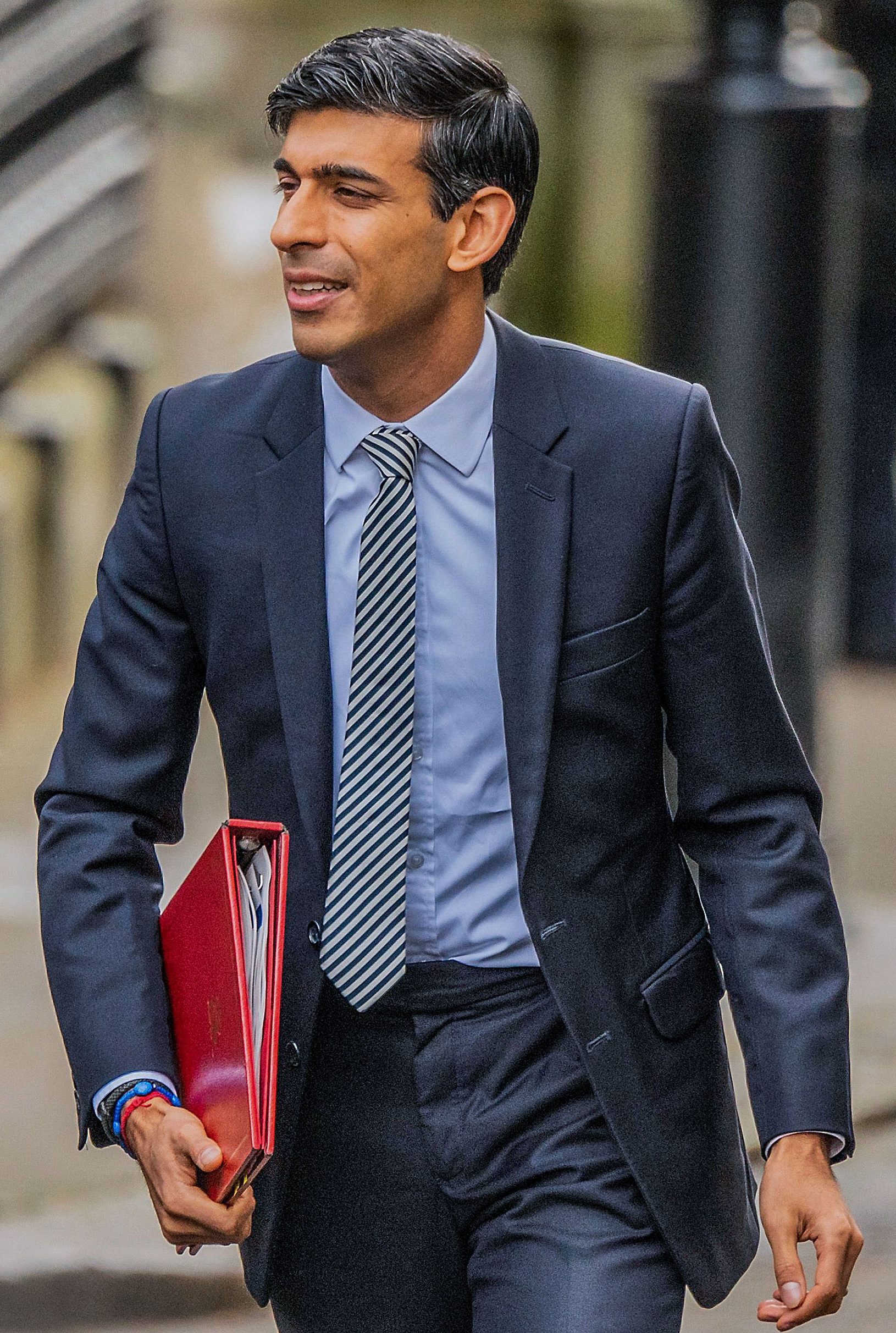 The former Chancellor’s decision to quit prompted warning shots to current Cabinet ministers to watch their backs — and be aware of Downing Street guerrilla tactics.

Now, Mr Javid has opened up about his Budget plans before he jumped ship amid Boris Johnson's "power grab" over the Treasury.

He told The Times he would have slashed the basic rate of income tax by 2p.

The political heavyweight said the centrepiece of his Budget would have been to cut the basic rate from 20p to 18p, with the intention to hit 15p by the next election.

In his first interview since quitting, Mr Javid urged the PM and his successor Rishi Sunak not to tear up his fiscal rules.

I passionately believe that where you can afford it tax cuts are a good thing.

He said: "I passionately believe that where you can afford it tax cuts are a good thing and now that we have a majority, we should be much more aggressive on the tax cuts for the long term . . . and go much further than our manifesto."

Mr Javid had also planned to reduce stamp duty and offer tax relief for those who offered capital for a "radical" tax-cutting programme.

After he quit, furious colleagues vented their anger because Prime Minister Johnson had given Mr Javid public assurances that he would remain at the Treasury.

One furious ally said: “This is clearly about Number 10 having a bitch in the Cabinet in terms of the Treasury.” 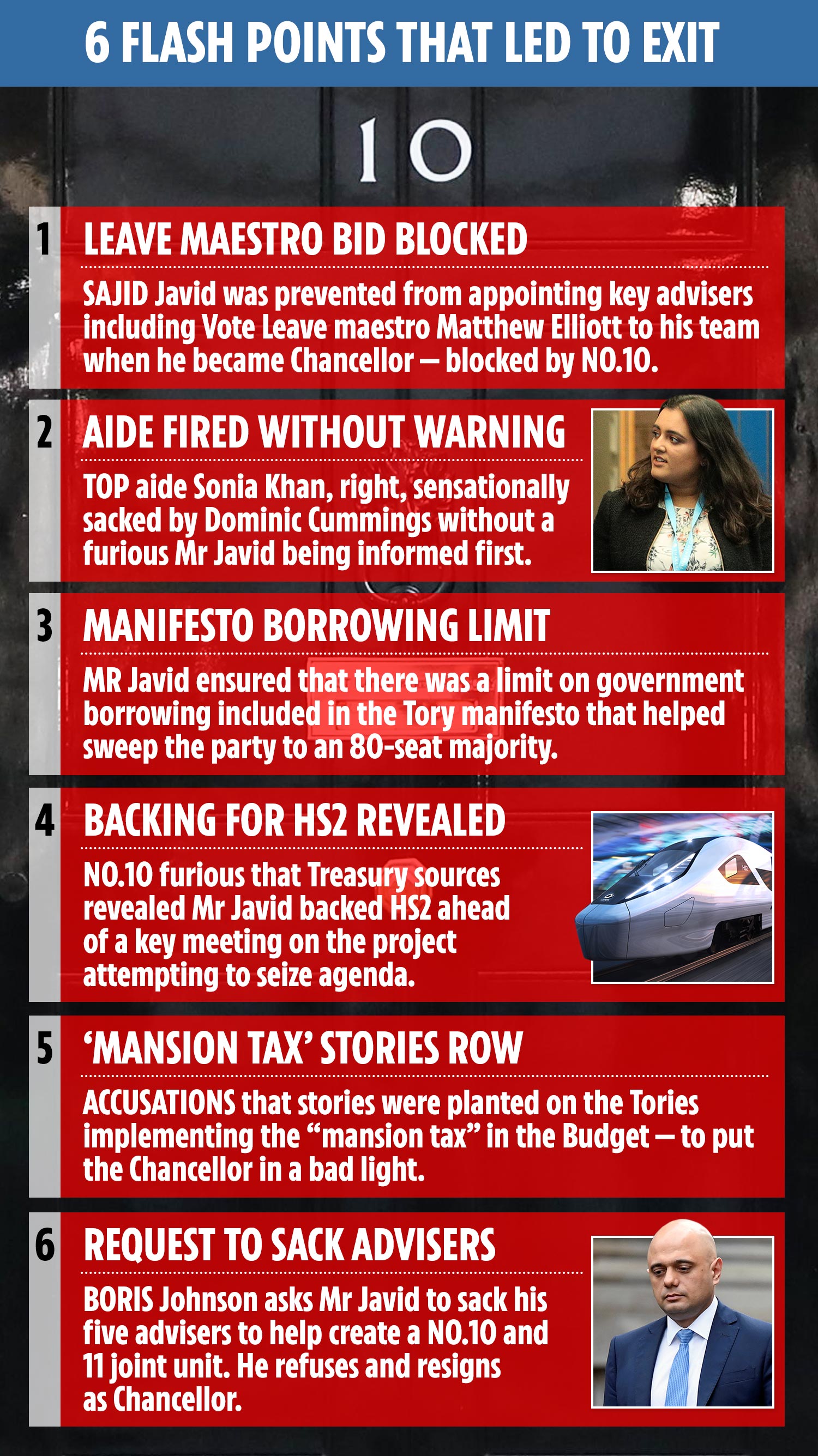 He dramatically walked away from his job after being told he could stay on but only if he sacked his five close advisers.

In the hours after his shock departure, Mr Javid said any “self-respecting Minister” would, in the circumstances, reject the PM’s proposals and go.

He was replaced by Rishi Sunak, a Leaver like the PM, who is unlikely to oppose his boss’s plans to turn on the taps on spending.

But the fall-out and anger over the explosive reshuffle should make it clear to those now sitting at the top table that they could also face a possible power grab from Downing Street.

Mr Javid also told The Times: "Even if I had entertained the idea for a second I would be absolutely humiliated afterwards."

Downing Street has defended the decision to appoint a joint team of advisers to support the Chancellor.

A Number 10 spokesman said: "The new unit will ensure that the Government works more effectively to deliver the Prime Minister and Chancellor's shared ambition to level up the economy across the UK."

The PM had given Mr Javid his public backing for him to stay at Number 11 at the Confederation of British Industry conference during the election campaign.

Mr Javid had previously been in charge of the Culture, Business and Communities departments.

But even Mr Johnson was sorry to see his ally going.

Mr Javid added: "In every Government there is a natural tension that will exist between No 10 and No 11 and that's not about the personalities, it's there because apart from the Treasury all departments . . . are spending departments." 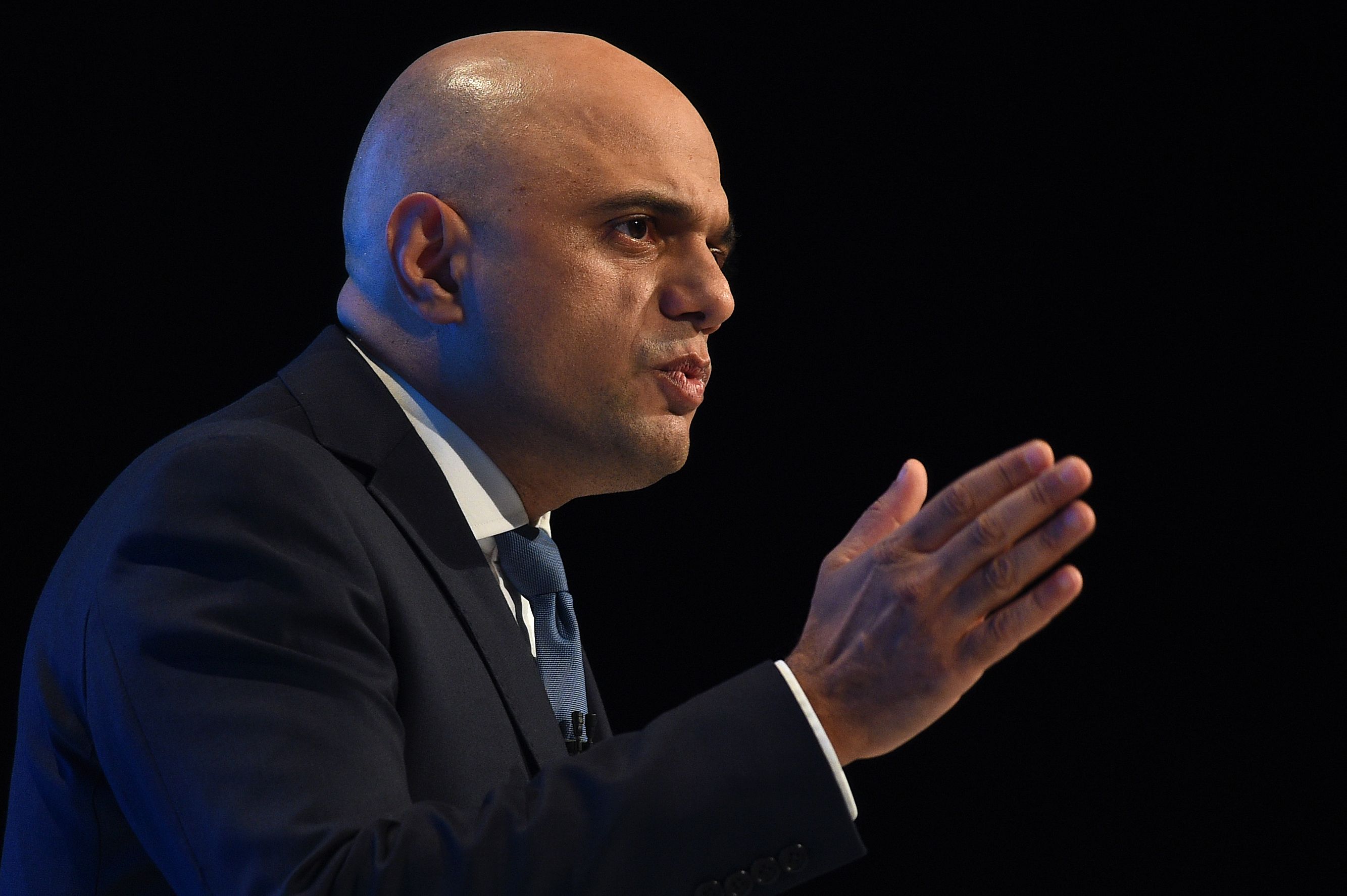 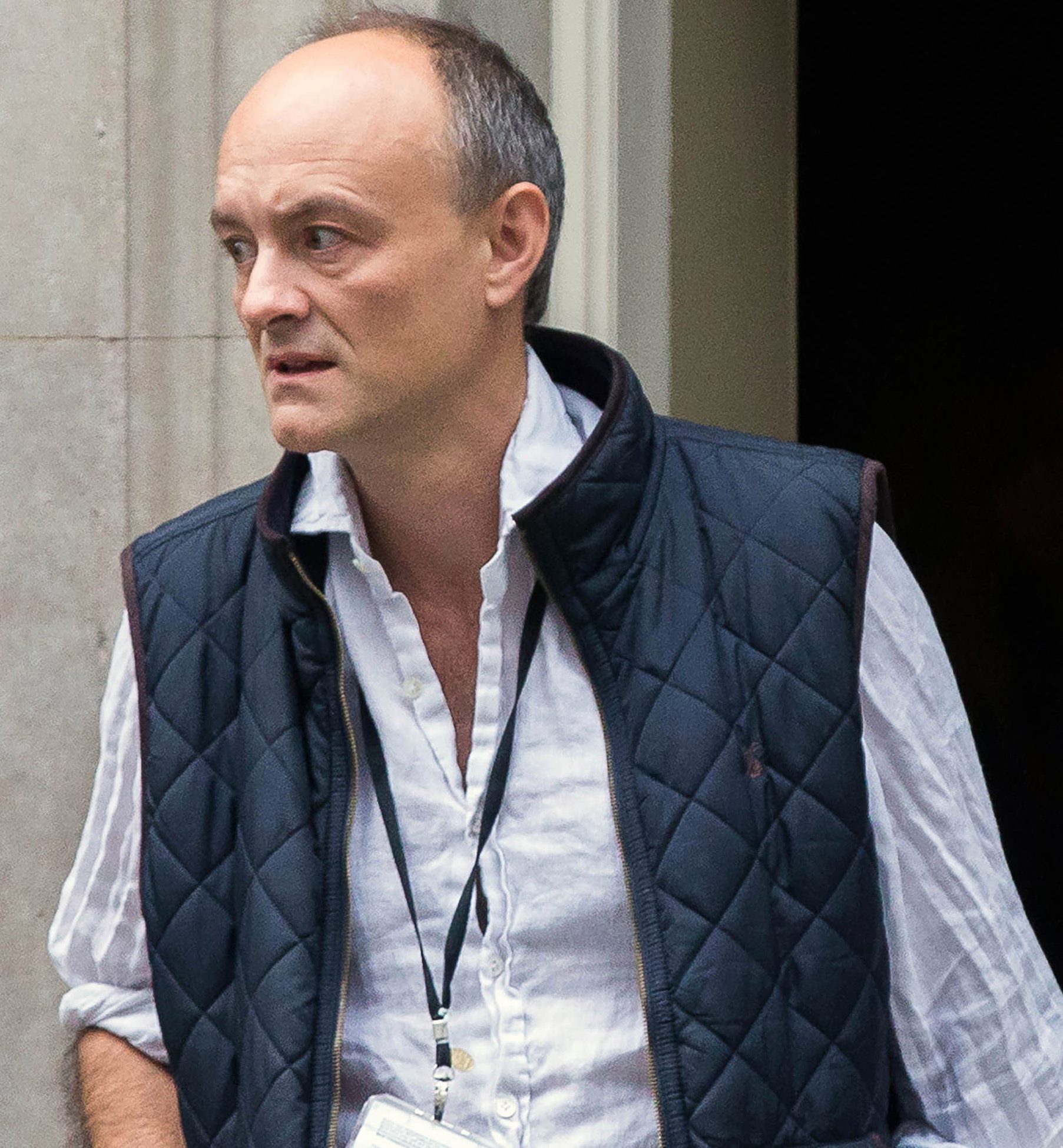