THE teenage son of Saturday Kitchen star Rachel Allen has been jailed today over a £27,000 drug bust.

Joshua Allen, 19, pleaded guilty to the possession for sale or supply of cannabis at the Ballymaloe Cookery School at Shanagarry, Co Cork in September 2018. 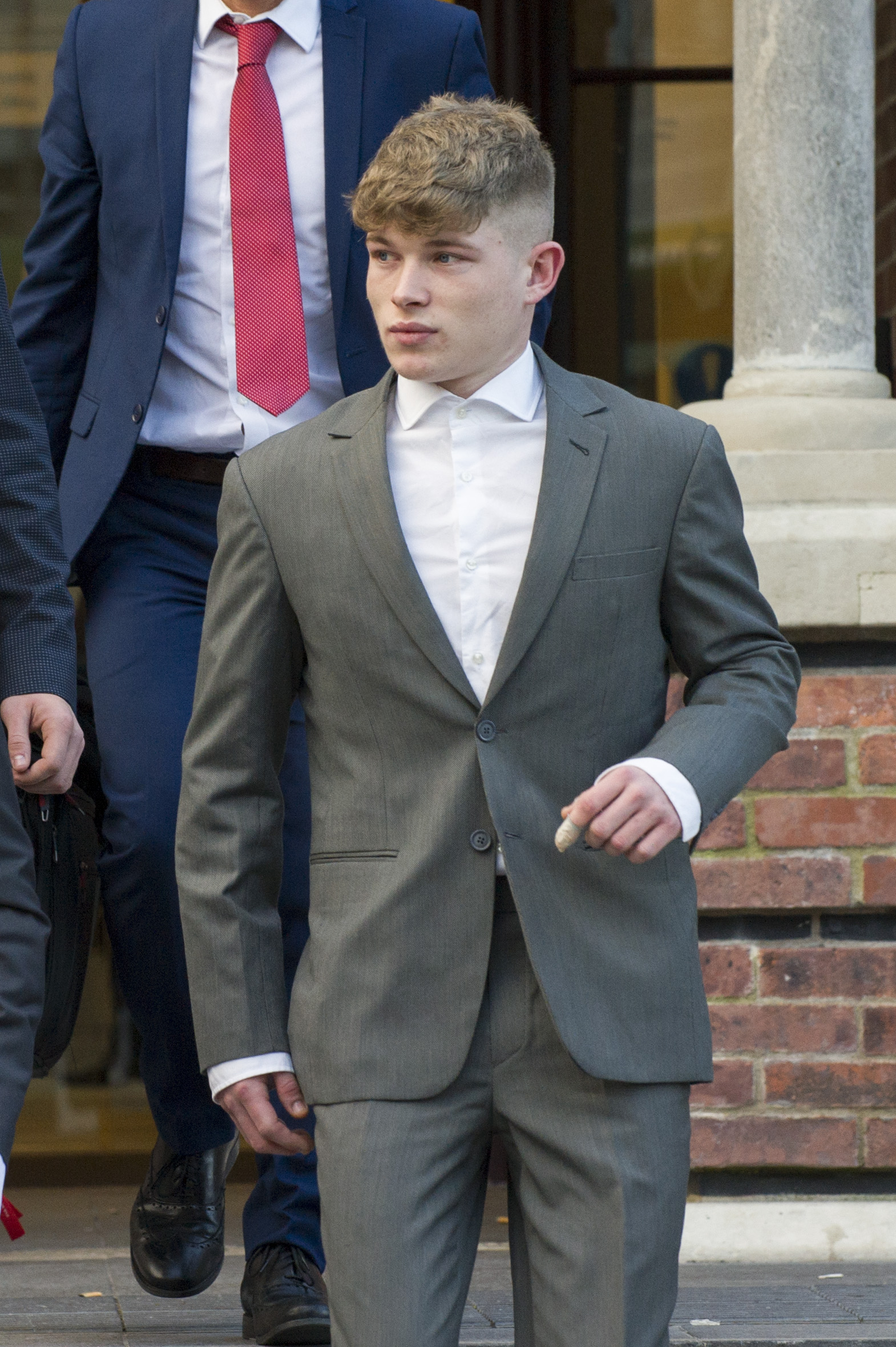 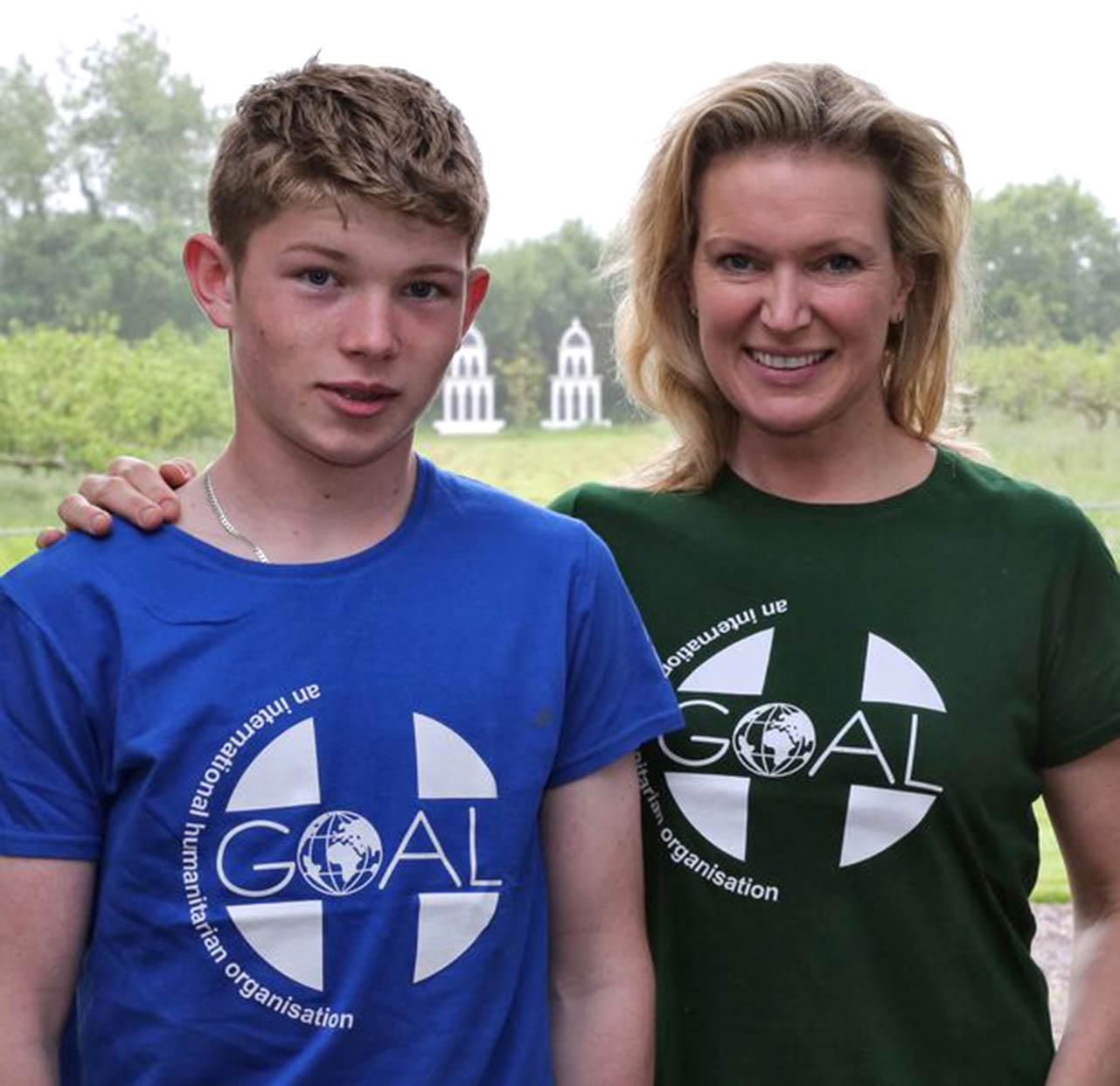 The celebrity chef's son shook in the dock as Judge Sean O'Donnabháin caged him for 15 months.

Customs officers at an Irish mailing centre became suspicious when a US package containing cannabis arrived for Joshua Allen.

He was arrested when he signed for and opened the package at Ballymaloe Cookery School.

In November, Allen was remanded in custody for three weeks.

But the court heard following his release he tested positive for drugs after being ordered to spend time at a drug rehabilitation centre.

Allen was brought to the court today from Cuain Mhuire rehabilitation centre where he had been in treatment.

Jailing him today, Judge O'Donnabhain said: "He did it for profit. His culpability in this is significant."

Rachel, 47, has said her son made a “massive mistake” after cops arrested him during a raid on a Cork property.

The mum-of-three said at the time: "We are making a statement in response to, and hopefully to alleviate, the frenzy of enquiry and speculation on going in relation to our son Joshua.

"He has been arrested on suspicion of possession of drugs (marijuana) with intent to supply them to others.

"He has admitted his guilt immediately and co-operated fully with the Gardaí." 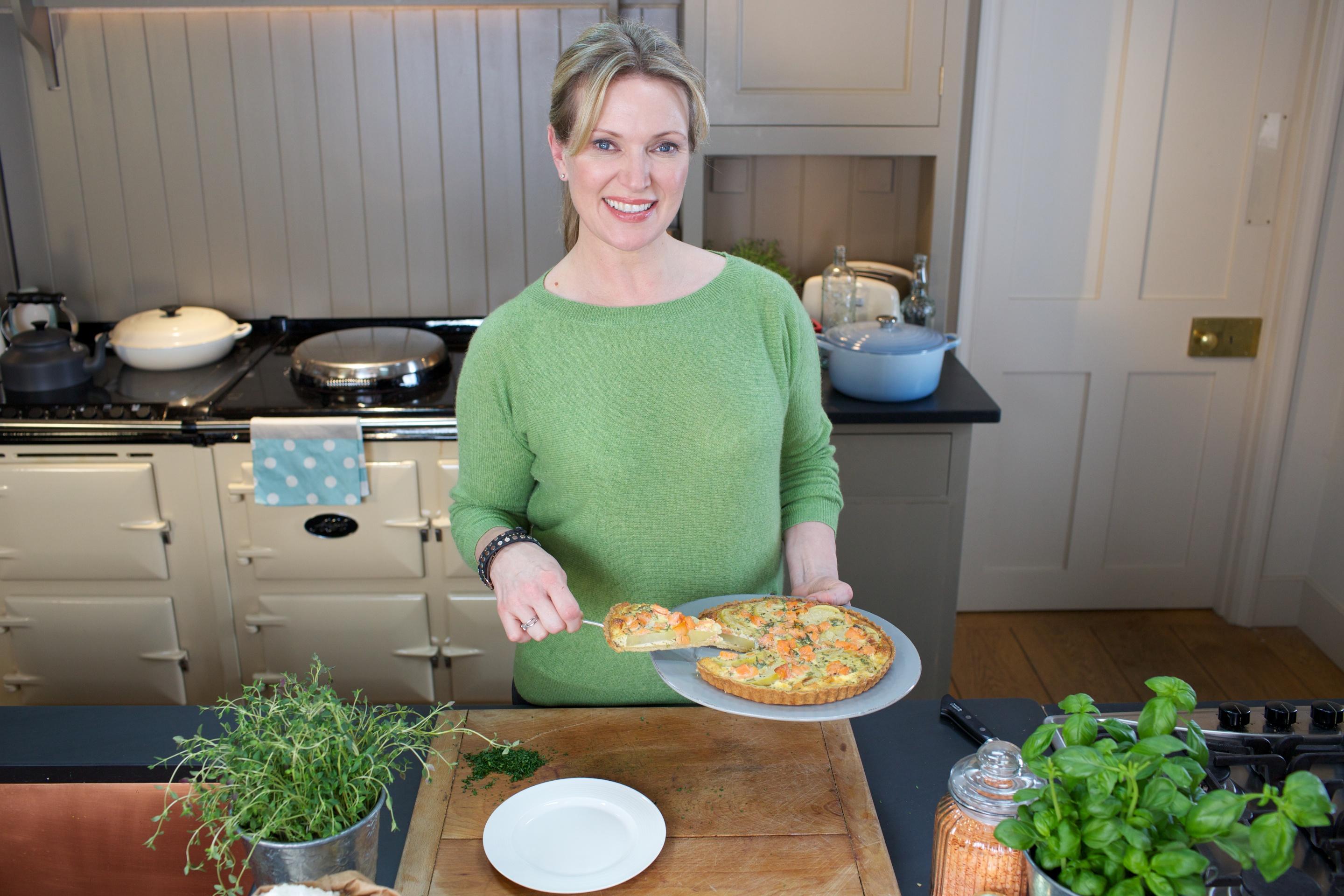 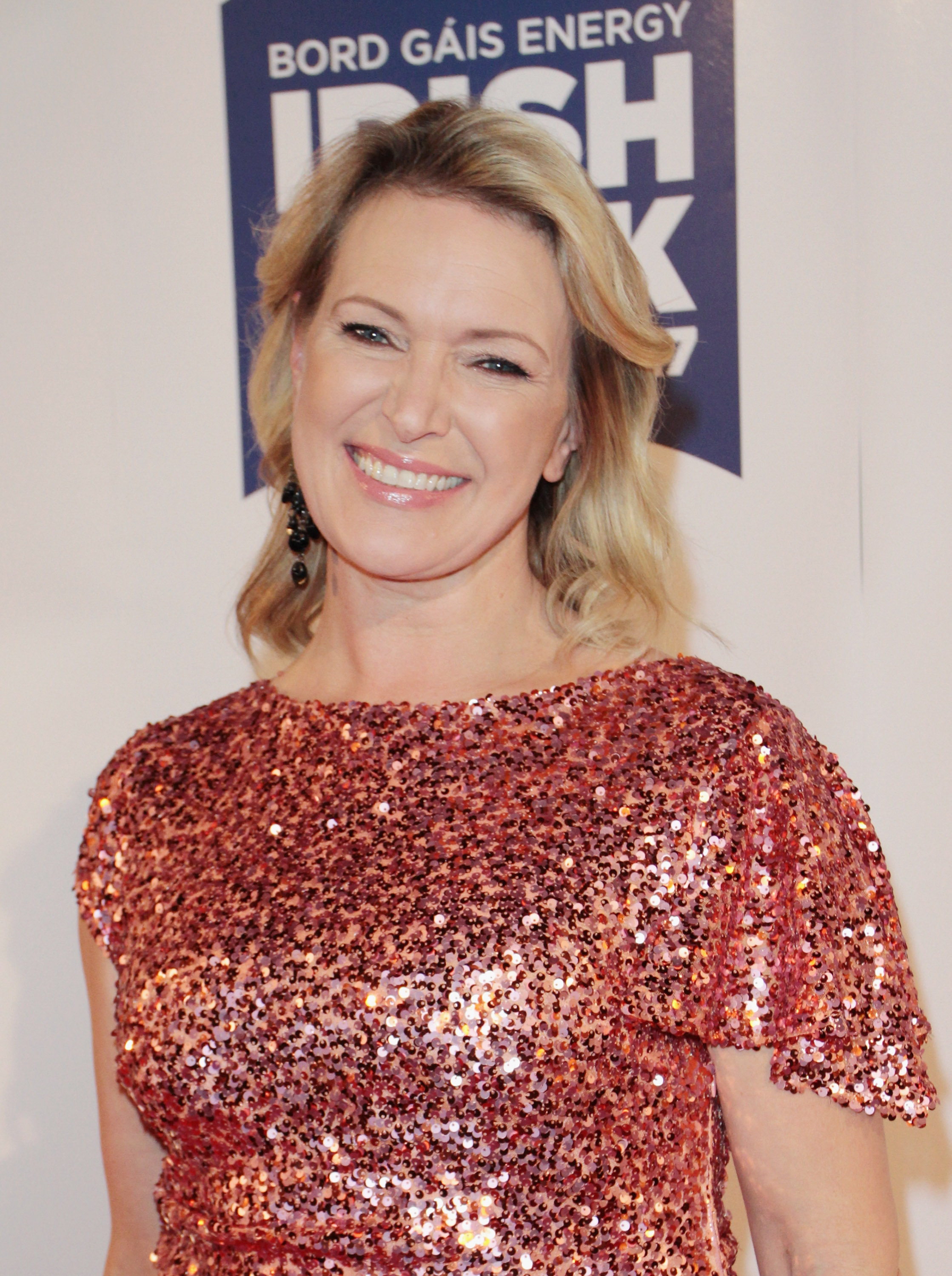