In addition to the 390 teaching positions that remain unfilled, there are an additional 38 vacancies for bus drivers, according to a spokesperson for the district.

The shortage affects the second-largest school district in the state, with over 140,000 enrolled students from kindergarten to 12th grade, according to the district.

To make up for the shortage, 427 “guest teachers” will step in starting Monday across the district’s 181 campuses, a CMS spokesperson told ABC News.

While all guest teachers need to be licensed, they are not required to have a bachelor’s or master’s degree, CMS officials said. 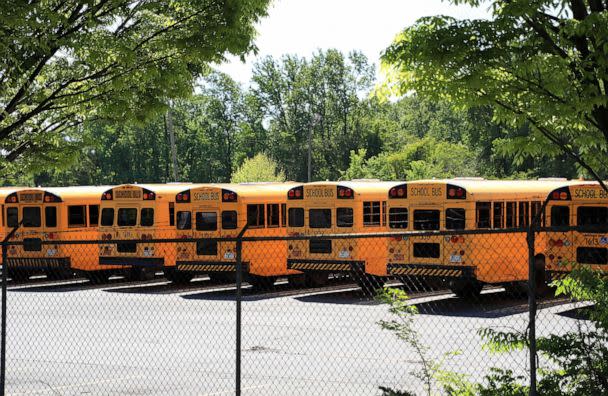 Guest teachers will make between $150 and $180 per day, depending on their certification level, according to Christine Pejot, director of human resources at the district.

According to Pejot, guest teachers differ from substitute teachers because they are assigned to a specific school and are on a full-time contract with benefits included.

Guest teachers do not need to have teaching certification, Pejot said. Instead, the role requires a licensure that is granted by the state through passing certain tests to become licensed in that area of teaching.

Pejot said COVID-19 relief funds issued to the district are funding the new positions and that funding is available until 2024. 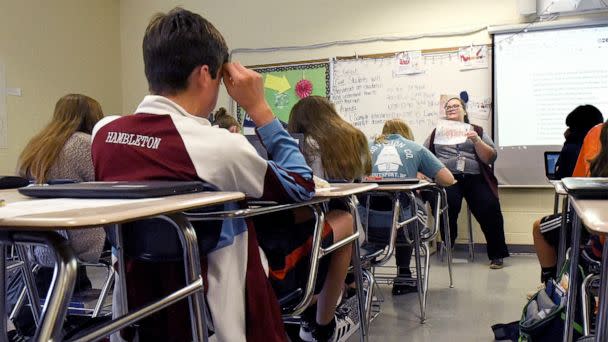 Not one school in particular has been affected by the teacher shortage, Pejot said, as all campuses are experiencing vacancies. However, Pejot said the district is experiencing the most vacancies for special education teachers and teachers in elementary grades K-6.

Pejot told ABC News the changes in available teachers this year has been alarming. While the district was already experiencing a shortage, an additional 77 teachers resigned when they returned to the district in mid-August, Pejot said.

MORE: Former teacher opens up about why he quit for a job at Walmart

According to Pejot, there are fewer college students pursuing education as a major, and more existing teachers are choosing a different career and leaving the field. The combination of these factors is significant, Pejot said.

It is unclear how long into the school year the district will rely on the guest teachers.