US agents have discovered a 30-foot smuggling tunnel connecting the US and Mexico. 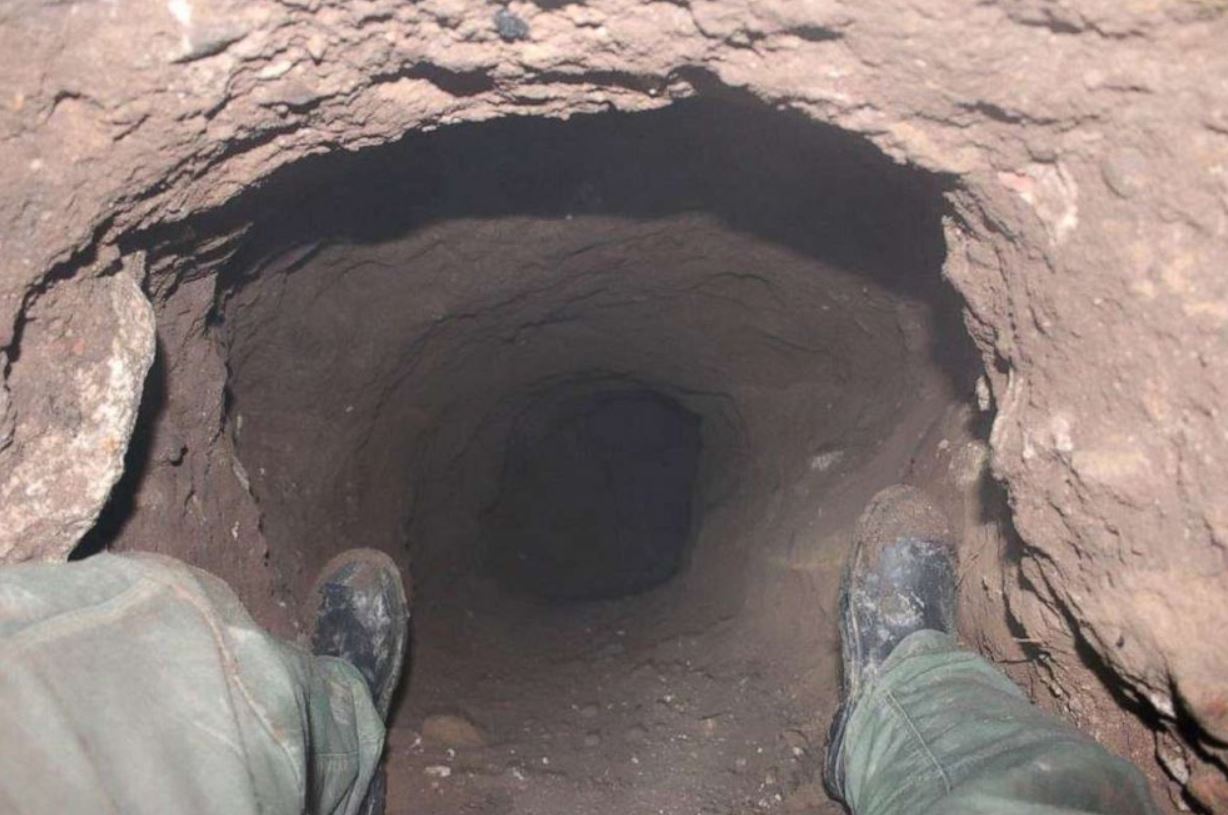 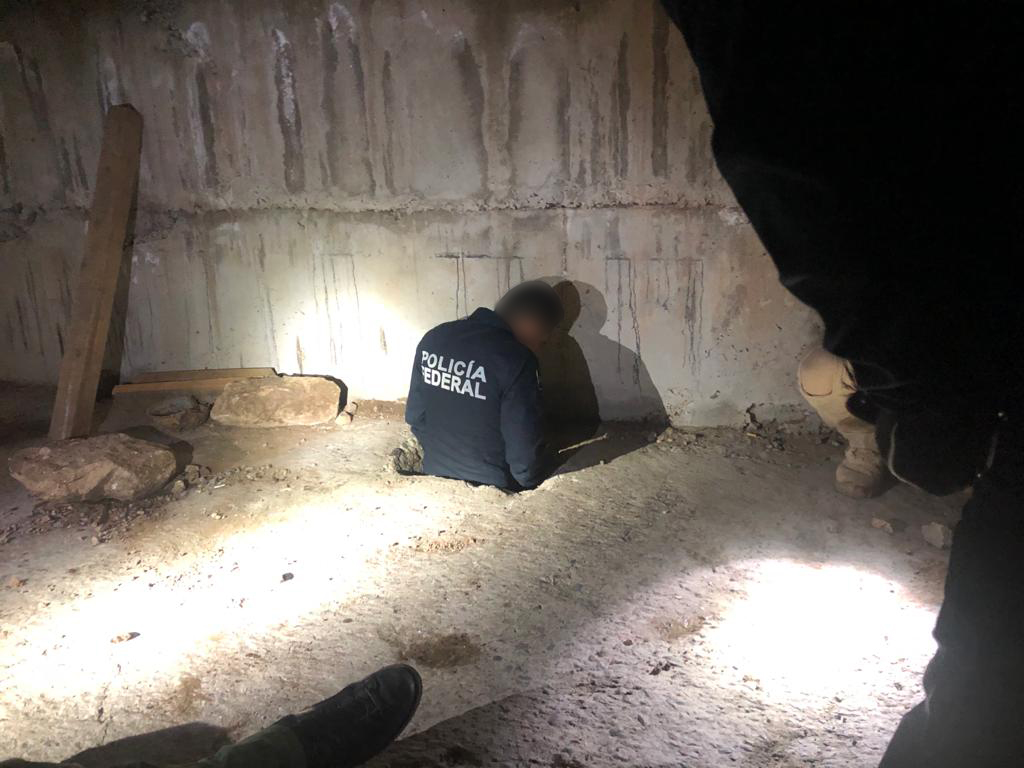 It is the third smuggling tunnel to be intercepted by US authorities since December.

The tunnel is relatively unsophisticated with only enough space for one person to crawl through, an official told ABC News.

Smugglers had built the passage along an extensive sewage system running under Nogales' sister city Sonora on the Mexican side of the border to make it more difficult to detect.

US and Mexican authorities have been coordinating their searches for tunnels between the two nations in efforts to clamp down on illegal drug trafficking. 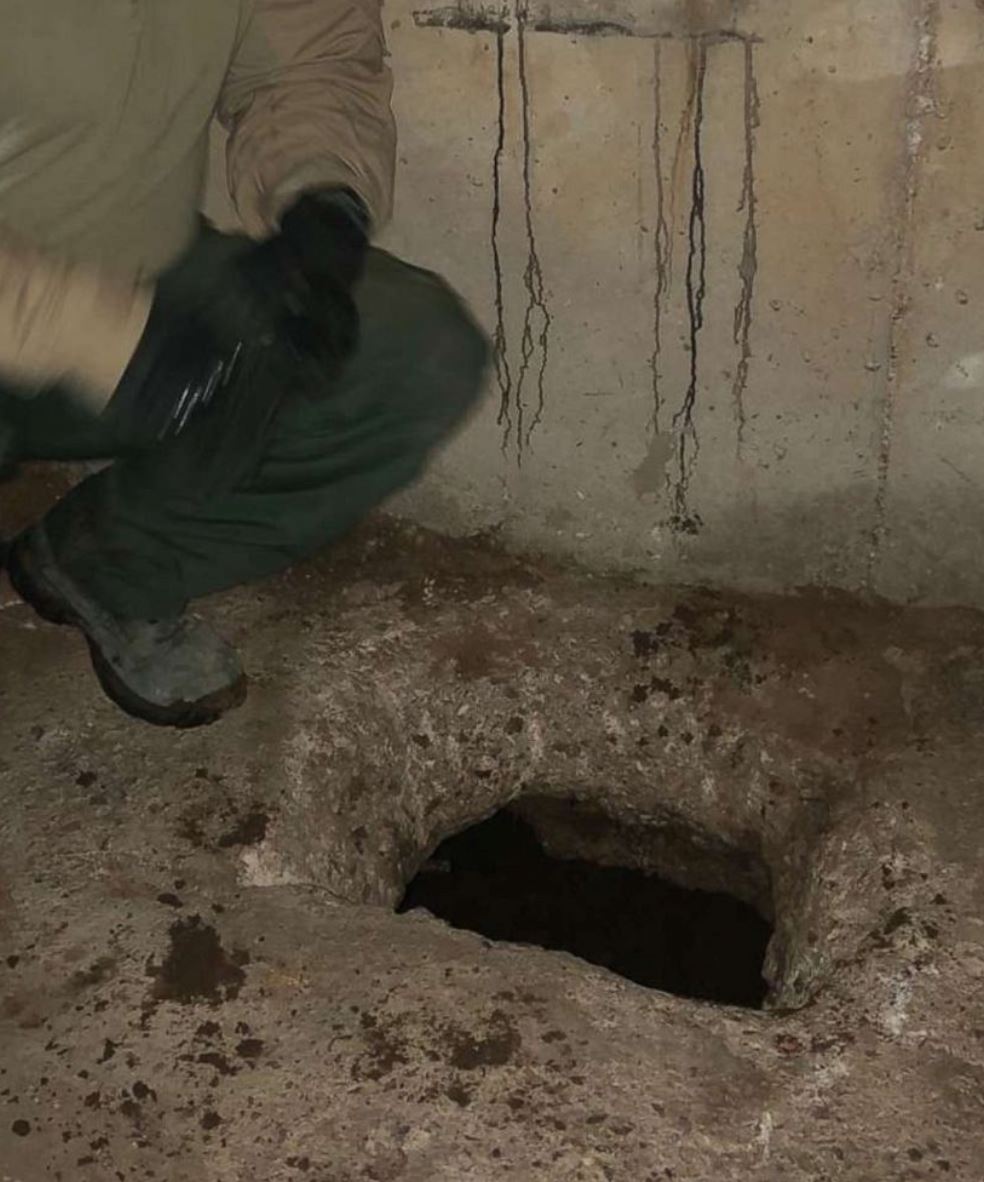 However, tensions have been mounting as President Trump's administration has plowed on with the erection of his border wall between the US and Mexico.

The sophistication of the new tunnels and drug smuggling routes expose the limitations of Trump's border wall, which stretches several feet underground in the area and is considered effective against small, crudely-built tunnels often called 'gopher holes.'

Authorities have found 15 sophisticated tunnels on California's border with Mexico since 2006, with hallmarks including lighting, ventilation, railway tracks and hydraulic lifts. 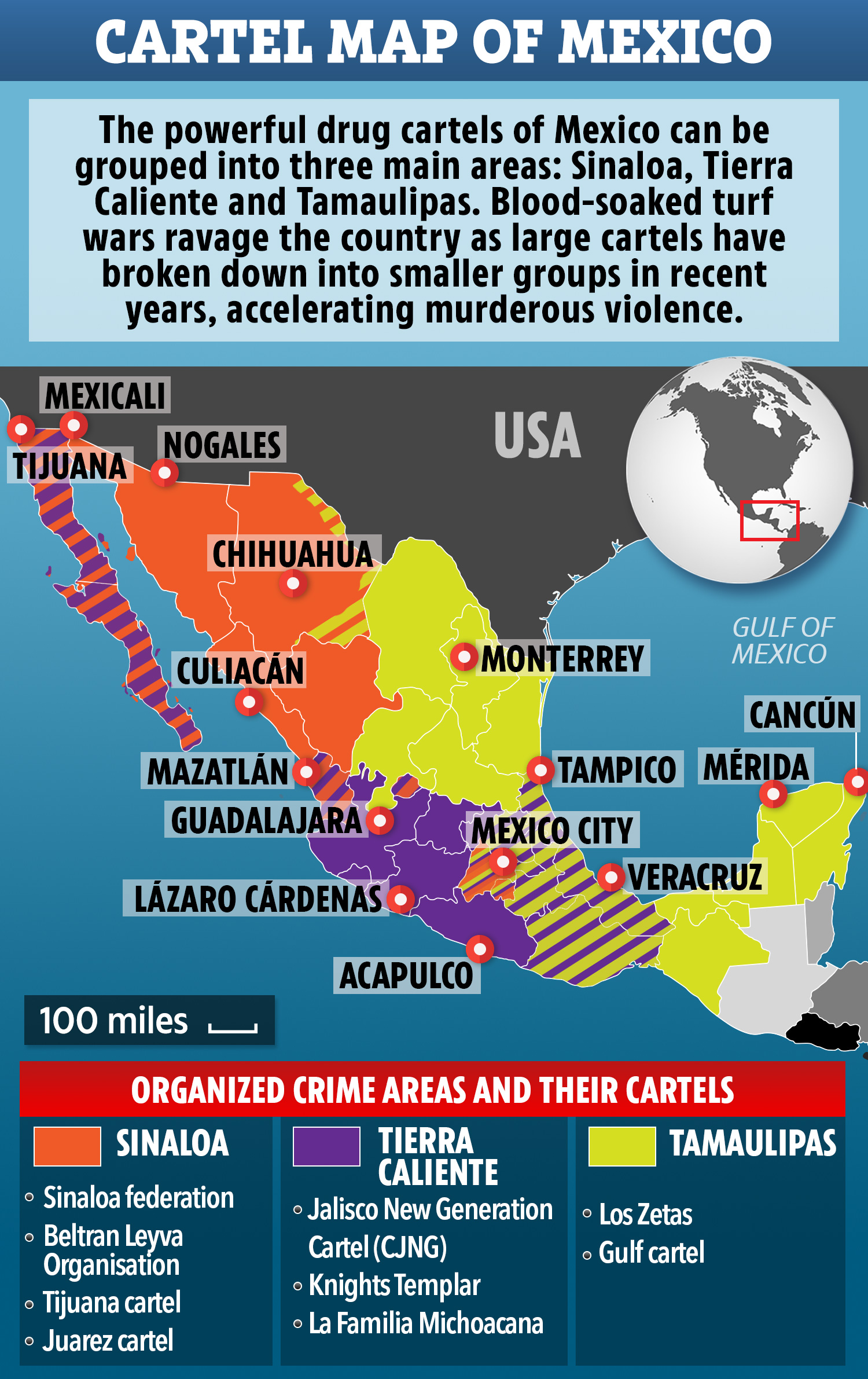 The tunnels are largely concentrated in Otay Mesa, an area where clay-like soil is conducive to digging and warehouses provide cover.

The longest on record was announced only last month having been discovered in August 2019.

Dubbed the "Baja Metro Tunnel", it stretched three-quarters of a mile from an industrial site in Tijuana, Mexico, to the San Diego area.

It was discovered by Mexican authorities in a Tijuana parking lot for cargo trucks, next to the city's airport.

US authorities mapped its course, drilled a hole on the US side and lowered a camera to determine where to start making their way through.

While no drugs have been seized in many cases, customs officials have reported a spike in the trafficking of opioids such as Fetanyl into the US – which have been blamed for the US opioid crisis.

Authorities have now filled the new tunnel with concrete. No arrests have yet been made in connection with it. 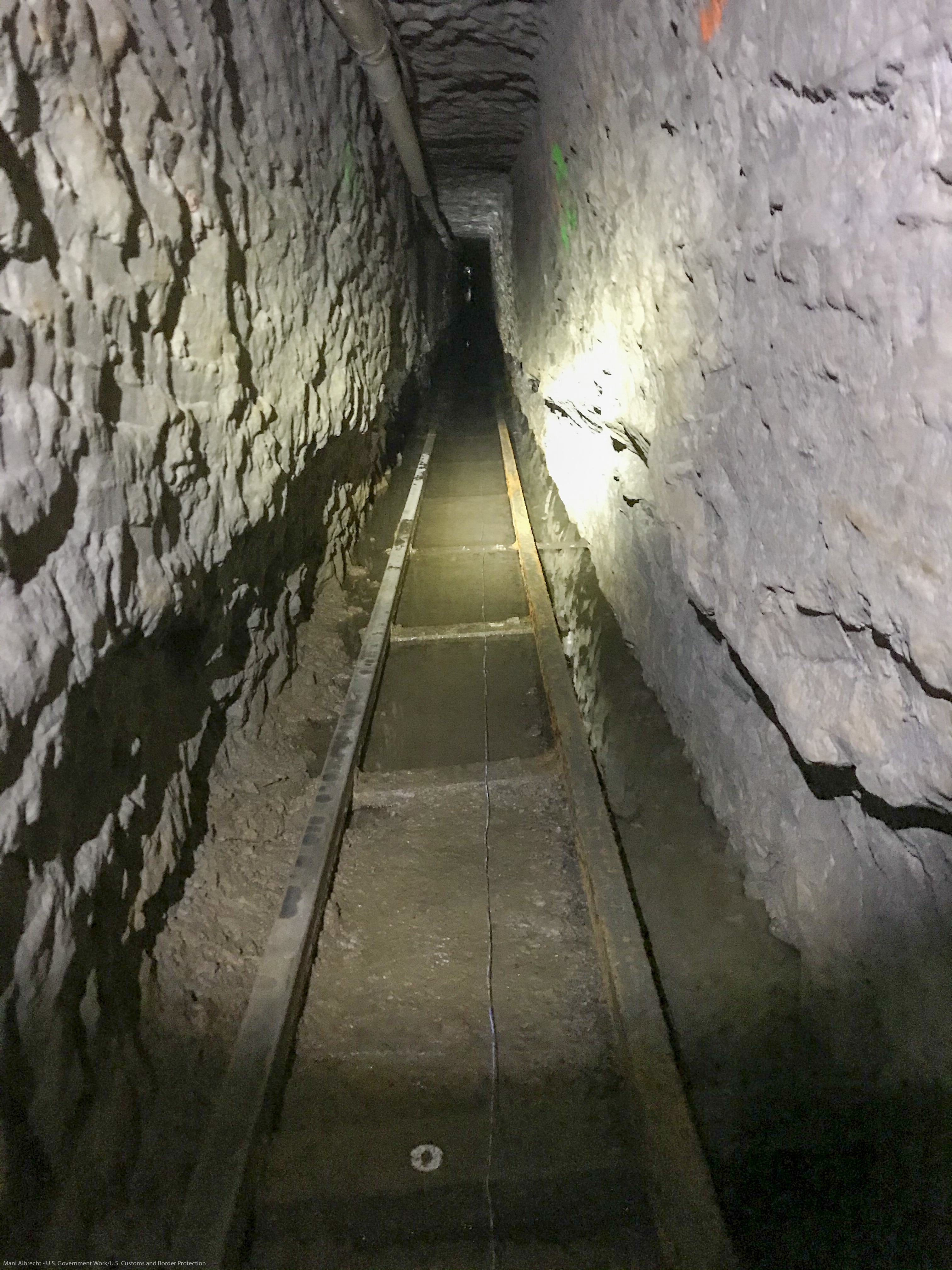 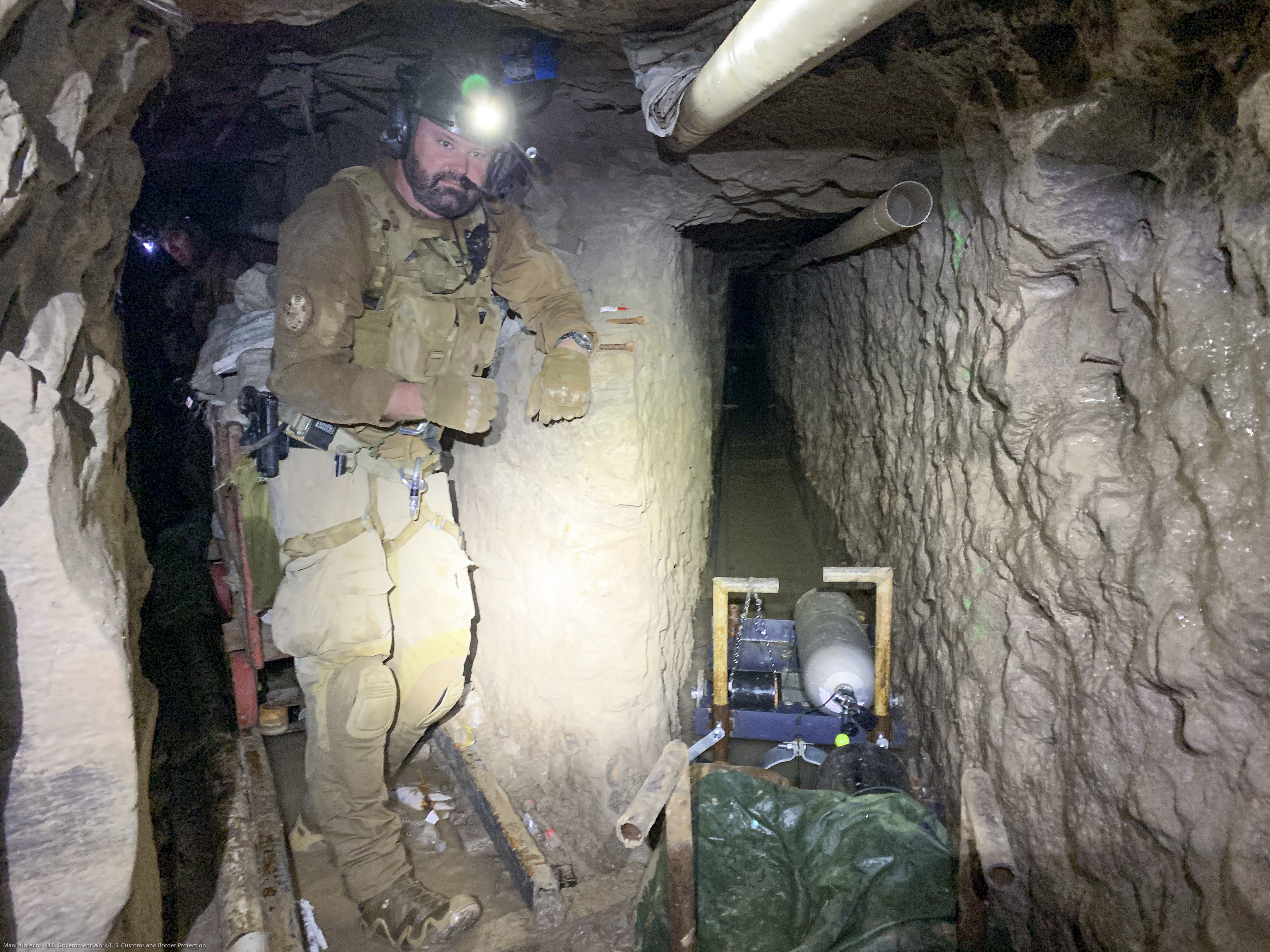 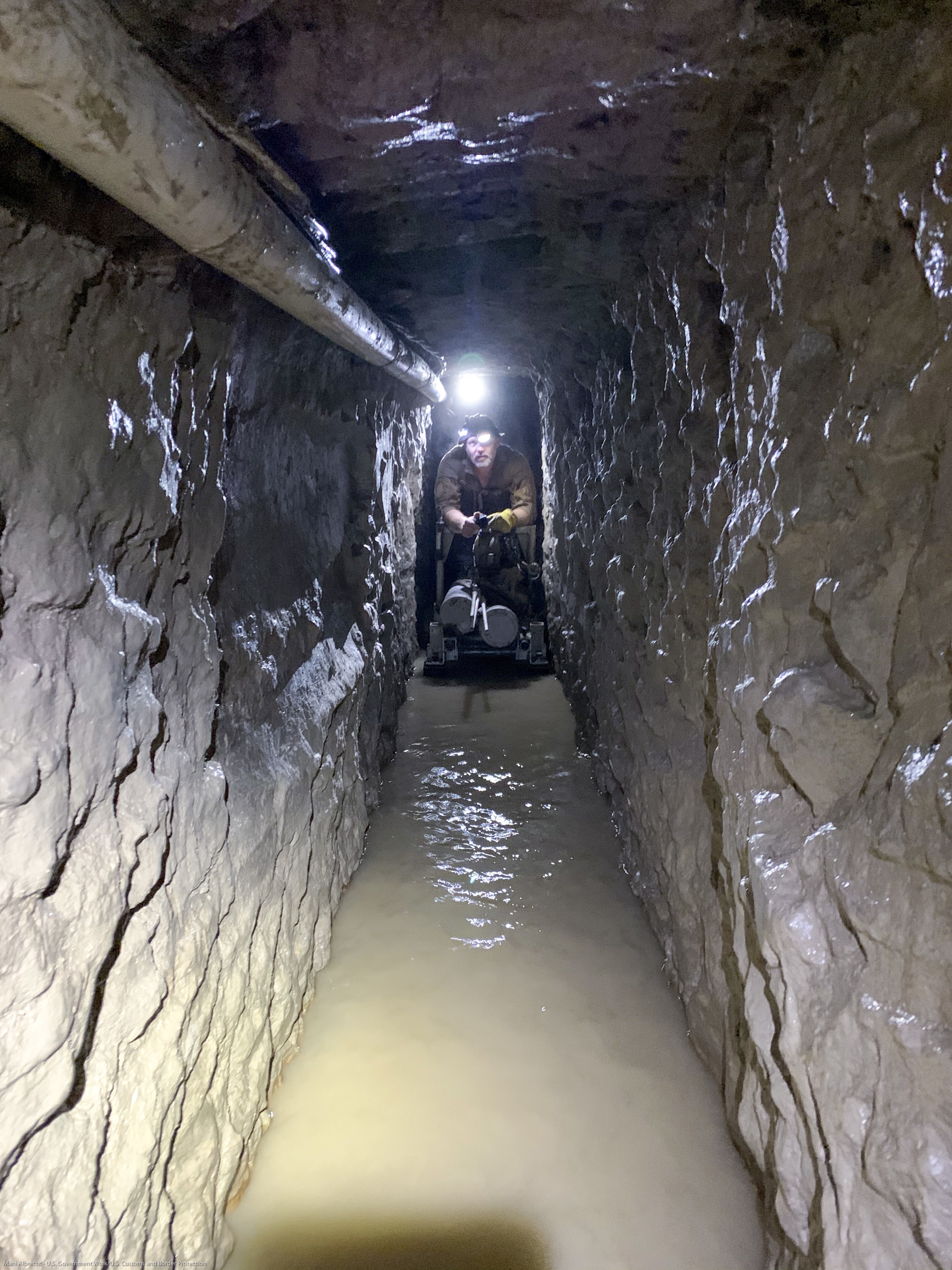