Two sisters have admitted lying about being victim of ‘honour-based’ domestic violence to scam a council out of a three-bed house they never lived in.

Hannah Rafiq, 29, and Ayshia Rafiq, 30, told Kirklees Council their father was beating them and they were homeless and in desperate need of refuge despite having a place to live with their mother in Huddersfield.

They have now made a public apology for ‘depriving a family in real need’ of a house in Batley which they kept for four years.

With the threat of prison hanging over their heads, they said in a statement: ‘Neither I nor my sister or brother lived at the house in Batley, and I accept that I should not have said that it was our only or principal home.

‘We remained during this time at the family home in Huddersfield which is owned by our mother.

‘I am very sorry for the damage caused by our actions in depriving a family in real need of accommodation by making unavailable a three-bedroom house for four years.’ 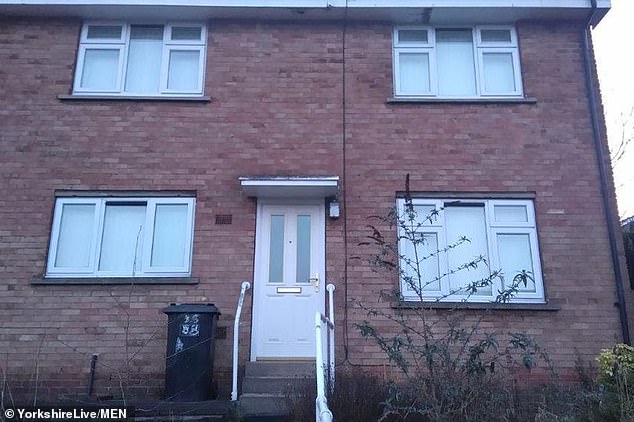 Hannah Rafiq, 29, and Ayshia Rafiq, 30, told Kirklees Council their father was beating them and they were homeless and in desperate need of refuge despite having a place to live with their mother in Huddersfield. Pictured, the three-bedroom house they were given

The scam began in 2013 when they applied to the council for a property, telling the authority their mother asked them to move out.

Five months after that, having failed to get onto the council’s priority for housing list, they reapplied as homeless and the victims of honour-based violence at the hands of their father.

In a statement, Kirklees Council said: ‘They reapplied as homeless, saying they were suffering “honour-based” domestic violence from their father and were soon after allocated a three-bed property in Batley.’

However, neighbours and residents grew suspicious when the house stood empty and tipped off the council.

An investigation was launched and it was soon established the women were living with their mother in the family home.

But even when questioned, the sisters continued their web of deceit, lying to council officials about their use of the house at a five-day possession order hearing at court, brought about by the council in 2017.

They made false statements in the witness box, which led the council to bring proceedings for contempt of court.

These were due to be heard in the High Court in Leeds on May 24 this year, a hearing scheduled for four days at huge cost to the council. 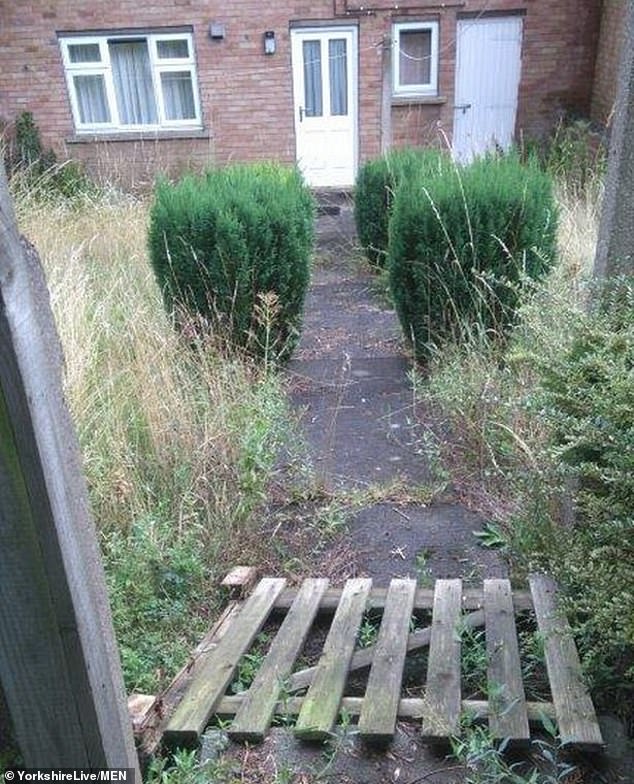 An investigation was launched and it was soon established the women were living with their mother in the family home. Pictured, the Batley council house

Now, the sisters have confessed to their deception and apologised, something that has been accepted by the court, bringing the legal action and the threat of jail to an end.

Hannah Rafiq has already paid thousands of pounds in legal costs to the council.

A future court hearing will decide whether the sisters should pay any further costs.

Naz Parkar, service director for Homes and Neighbourhoods at Kirklees Council, said: ‘Social Housing exists to meet a need in our communities to offer shelter to the most vulnerable and in need.

‘The deception of these sisters led to a property not being able to house a family in need for four years.

‘The Rafiq sisters admit deception and have learnt the consequences of their dishonesty and realise they were close to a prison sentence.

‘I would like to praise our investigative team who work tirelessly to ensure our houses are occupied by genuine claimants.

‘I would also like to thank the members of the public who brought their concerns to our attention.’

Neither of the sisters or their mother wished to comment when approached by ExaminerLive at the family home.