A SAN Clemente mom faced the urn of one of her victims as she was jailed for 51 years to life for killing three teens during a crash she caused while under the influence.

Bani Duarte, 29, was previously convicted of three murder counts and one count of driving under the influence in the March 2018 crash. 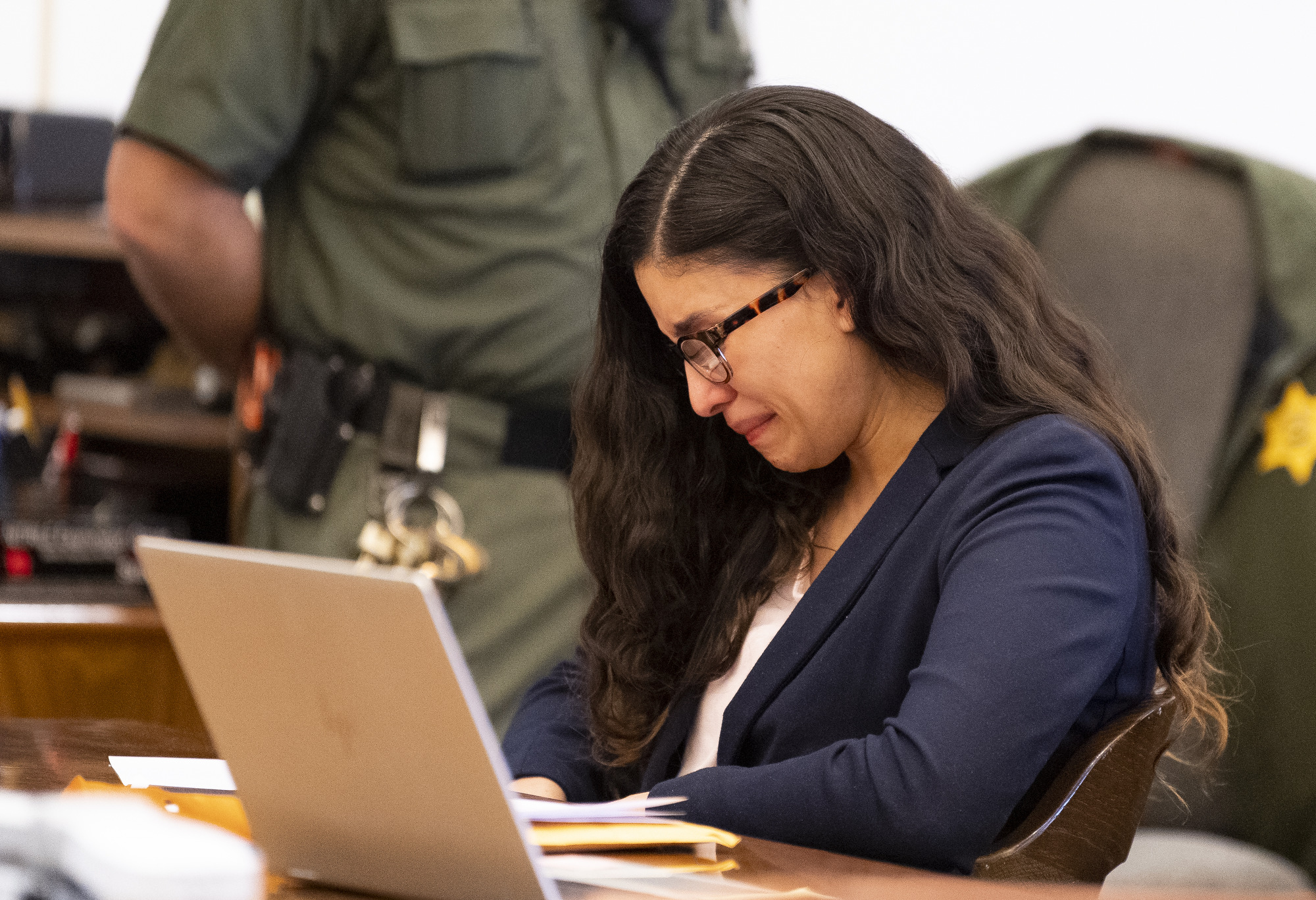 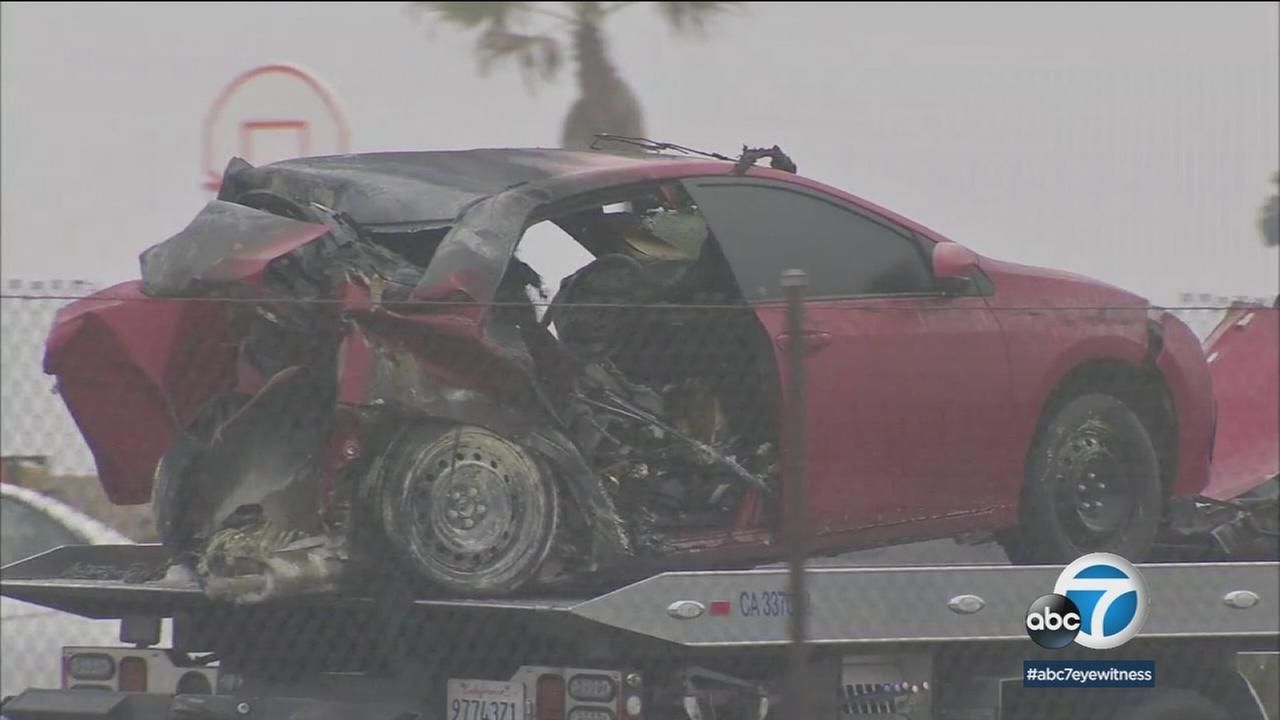 Duarte was driving at 79mph on the 45mph Pacific Coast Highway when she rear-ended the teens' car that was stopped at a red light and pushed it into a pole.

Duarte, who came off completely uninjured, had four times the legal alcohol limit in her system when she hit the teens.

When questioned by police she was so drunk that she did not know where she was.

Mother of victim Dylan Mack, Renee Mack, wept in the Huntington Beach courtroom in California on Thursday as she held a tiny metal urn, barely bigger than a golf ball, containing her son's remains.

She said: "This is all we have left of him your honour, in this little container."

Mrs Mack previously told Duarte: "With your actions you’ve committed us to our own prison. We are imprisoned; we are in a hell you cannot think of."

The teens' vehicle erupted in flames, burning three of them to death at the scene. 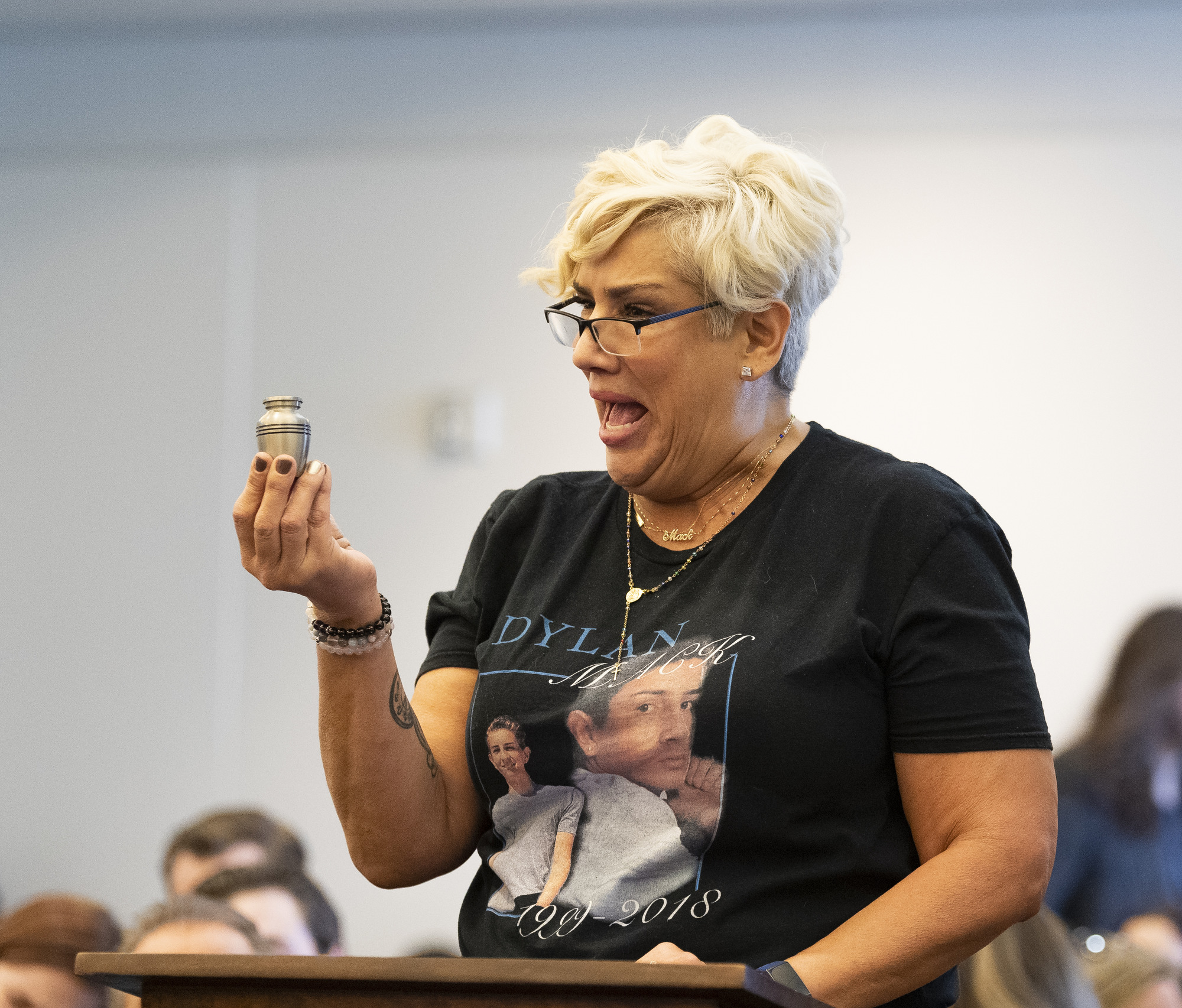 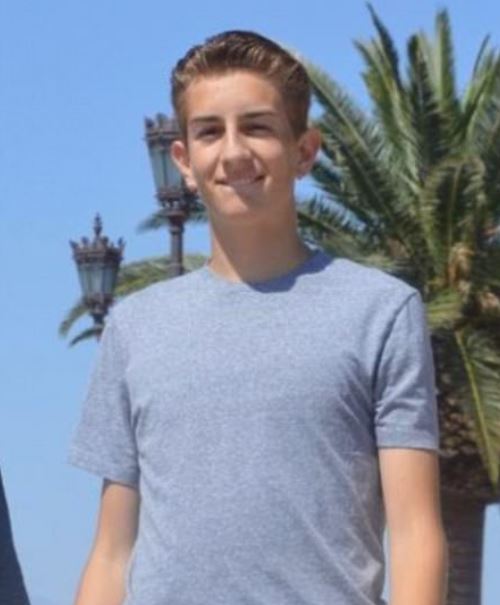 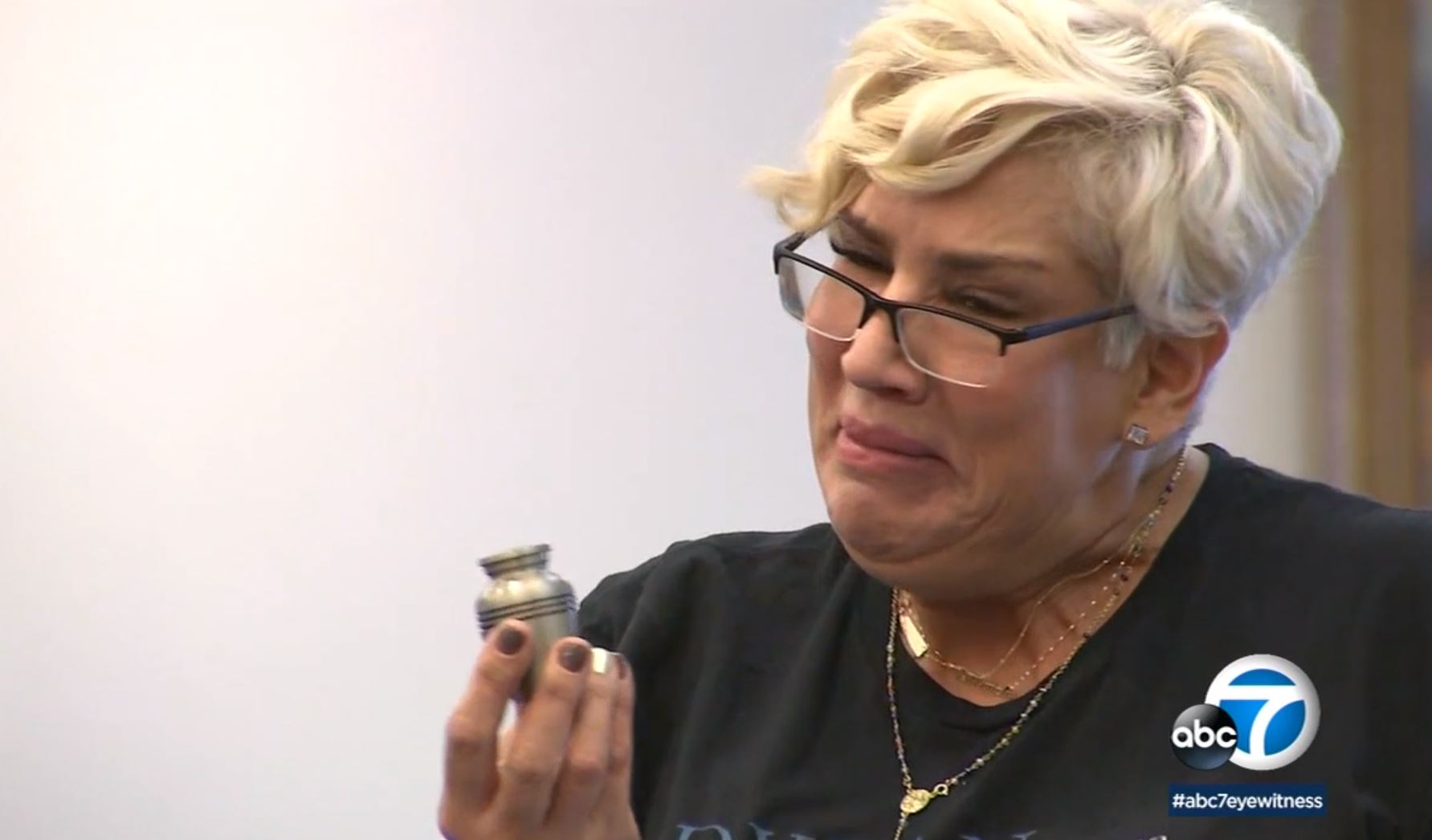 The victims, who were set to graduate from high school later that year, were identified by family members and friends as Dylan Mack, 18, Brooke Hawley, 17, and A.J. Rossi, 17.

Their friend Alexis Vargas narrowly survived the crash but has been deformed by her burns and injuries.

The court held a near four-hour-long series of victim impact statements in which the grieving families shared their memories as pictures of the teens played on screen in front of everyone.

Duarte's aunt begged the seemingly resolute court for leniency for her niece.

In her conclusion, Duarte wept: "I am begging for an opportunity to be able to see my kids again.

"At this point, I don't even know who's going to raise my children or if I'm ever going to be able to hug or comfort them again. No one is to blame but me. I take full responsibility."

She added: “I am changed and I am remorseful and very regretful of the actions I made.

"I wasn’t in the right state of mind mentally and emotionally. I didn’t think further into the consequences.

"I know no words I say will bring closure to this tragedy. I apologize for this selfish decision.” the LA Times reports. 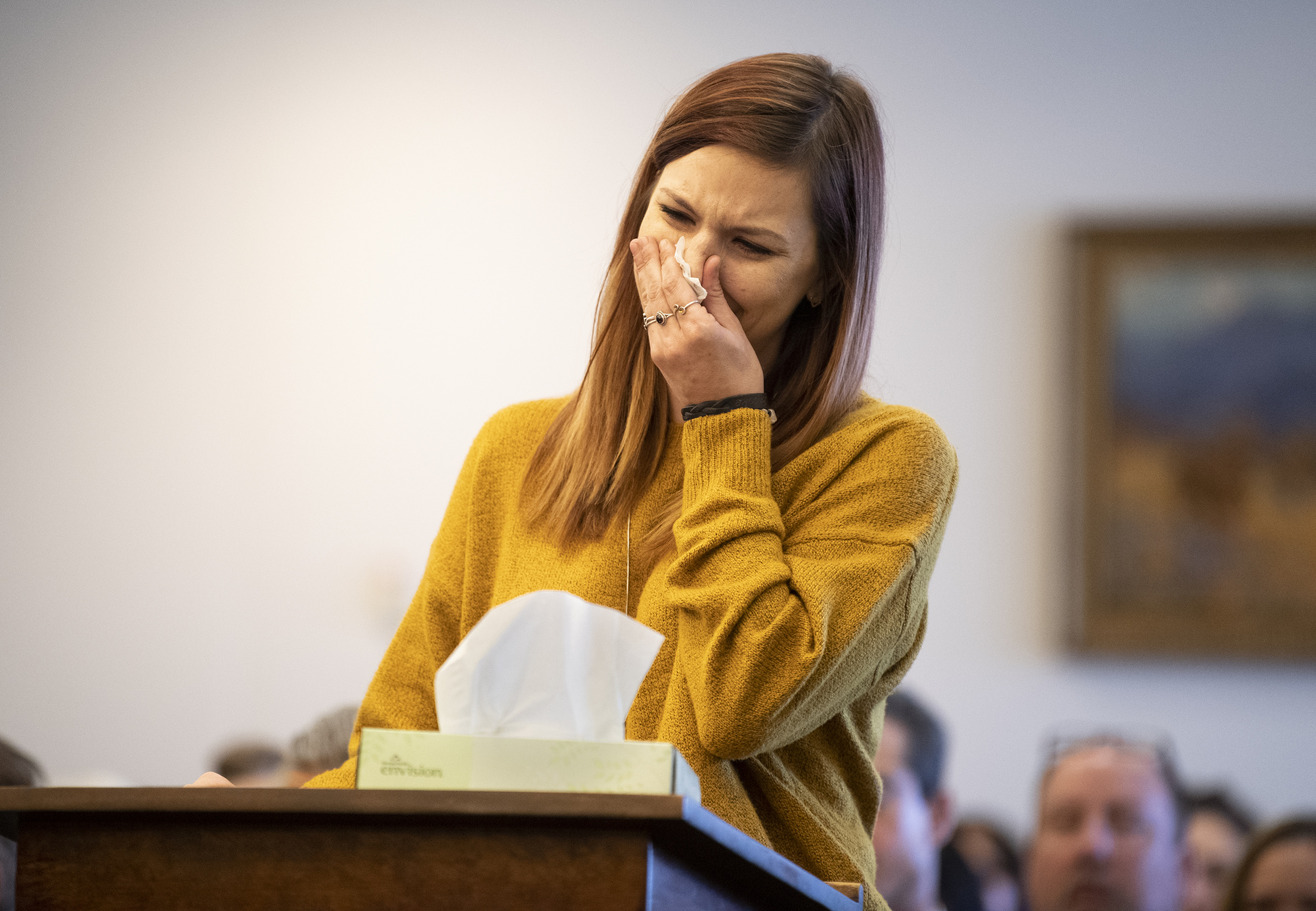 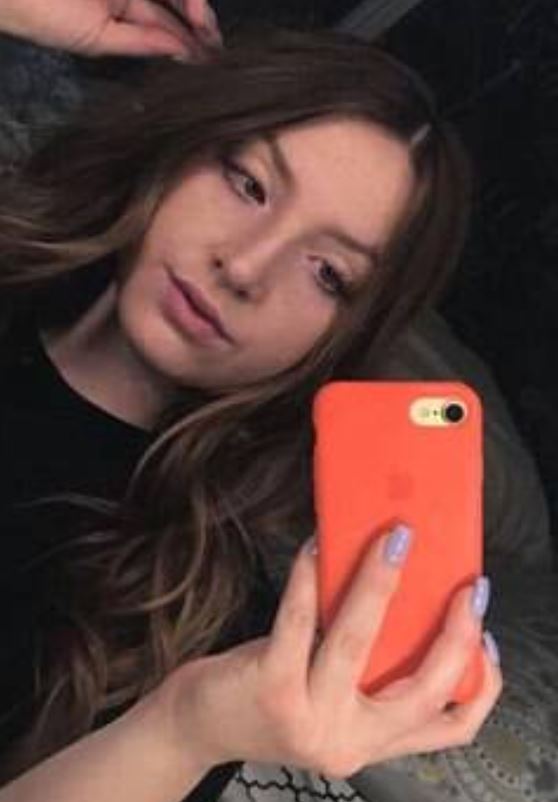 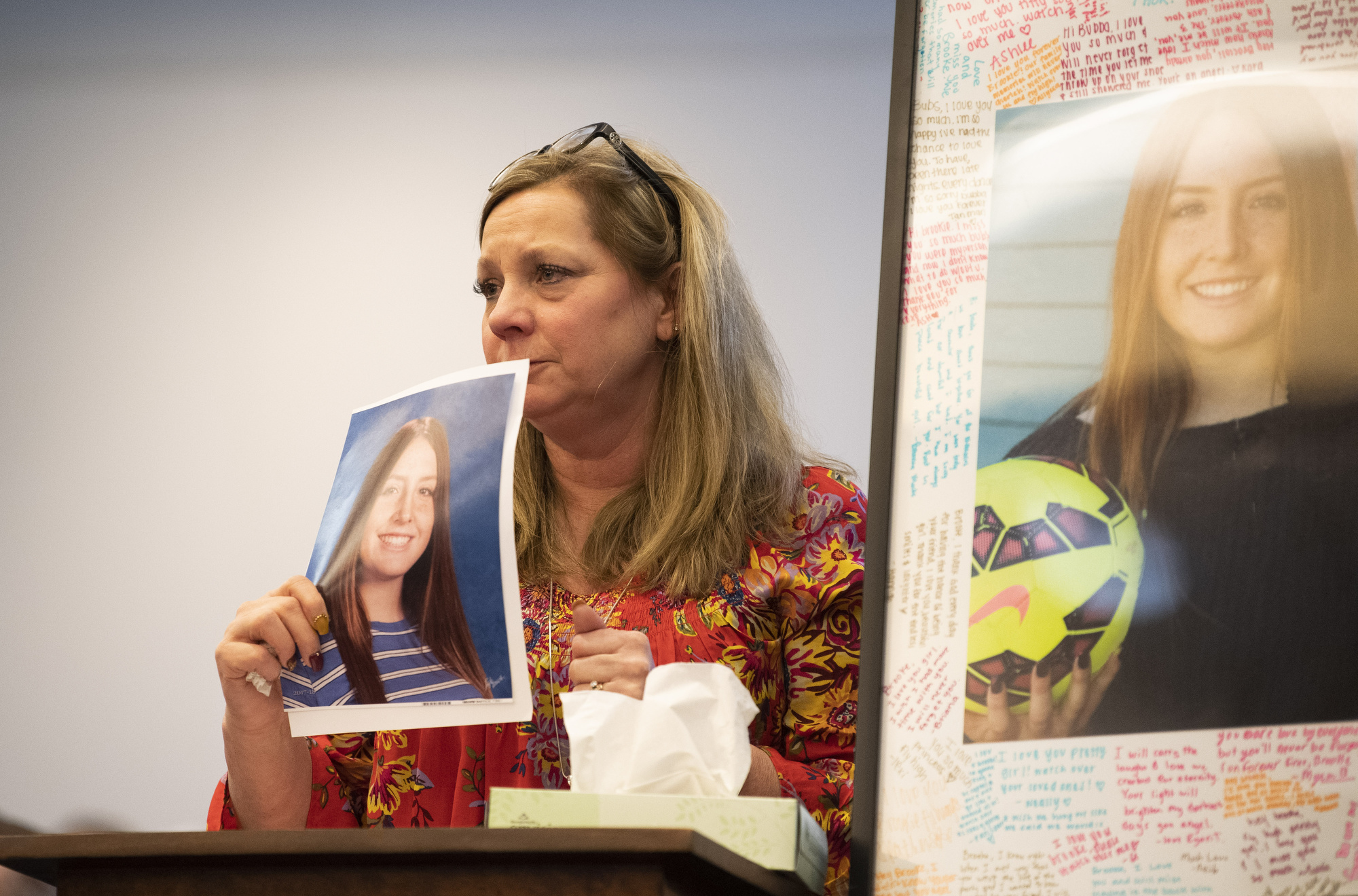 Brooke’s older sister, Ashlee Hawley, had accompanied the teens to Huntington Beach during the spring trip. The night of the crash, Ashlee chose not to go out and to rest instead.

She said: “Knowing that my sister was brutally murdered while I slept soundly will forever haunt me,” “She was the brightness to my day. Now I live with an emptiness and a darkness and half my soul gone.” 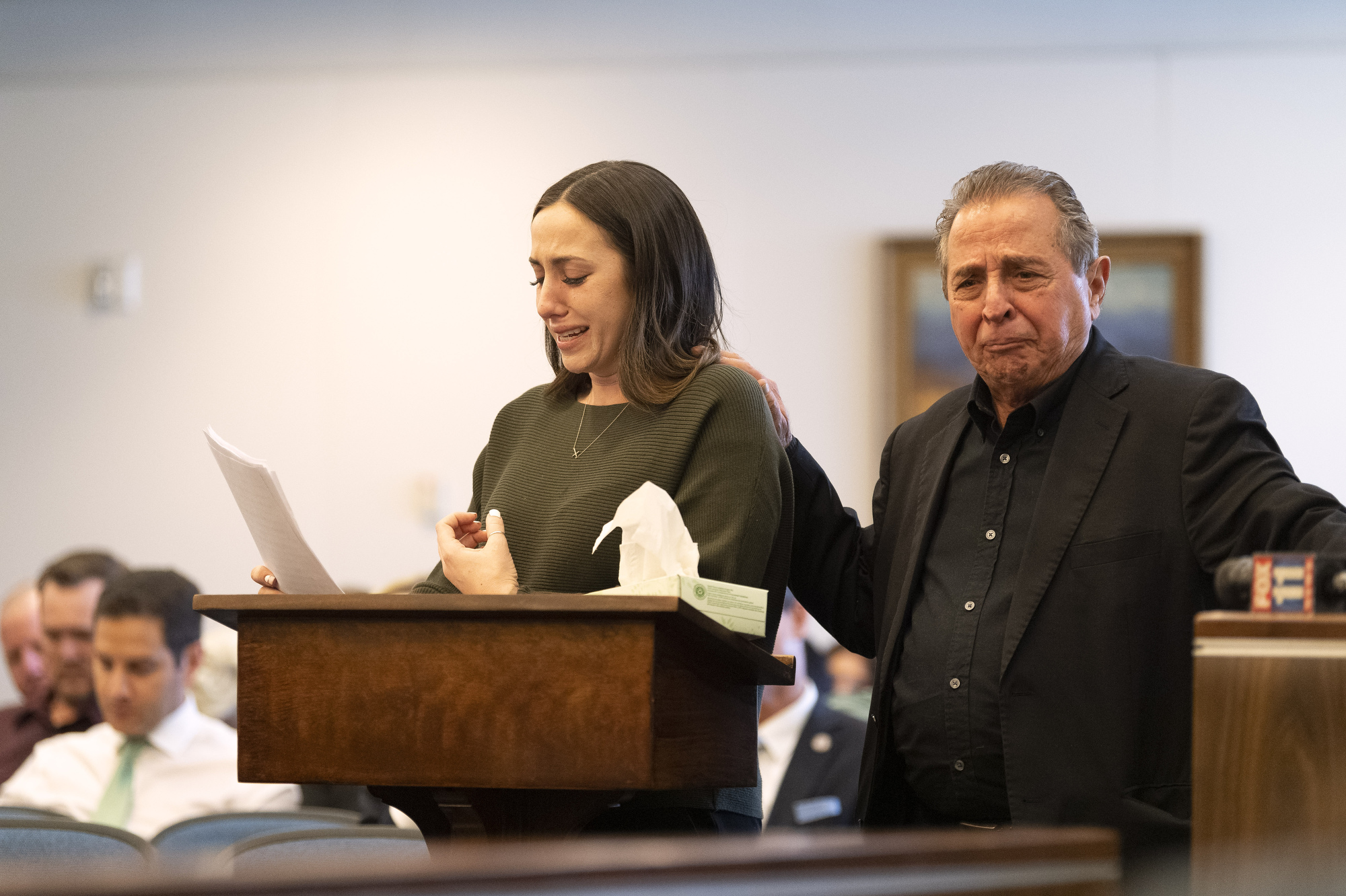 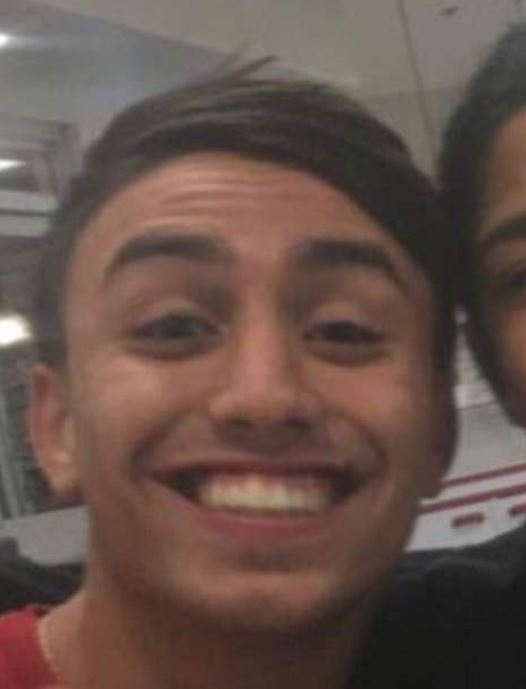 A.J's older sister, Allie Rossi, said: “You hear about all these stories of drunk drivers killing people, but you never imagine it will be your loved ones.

“You killed them in the worst way possible; they burned to death.”

Orange County District Attorney, Todd Spitzer, said afterward: "If you drink and drive and kill you will be, if we can prove it, charged with murder."

Duarte had previously been arrested for driving under the influence but not charged. 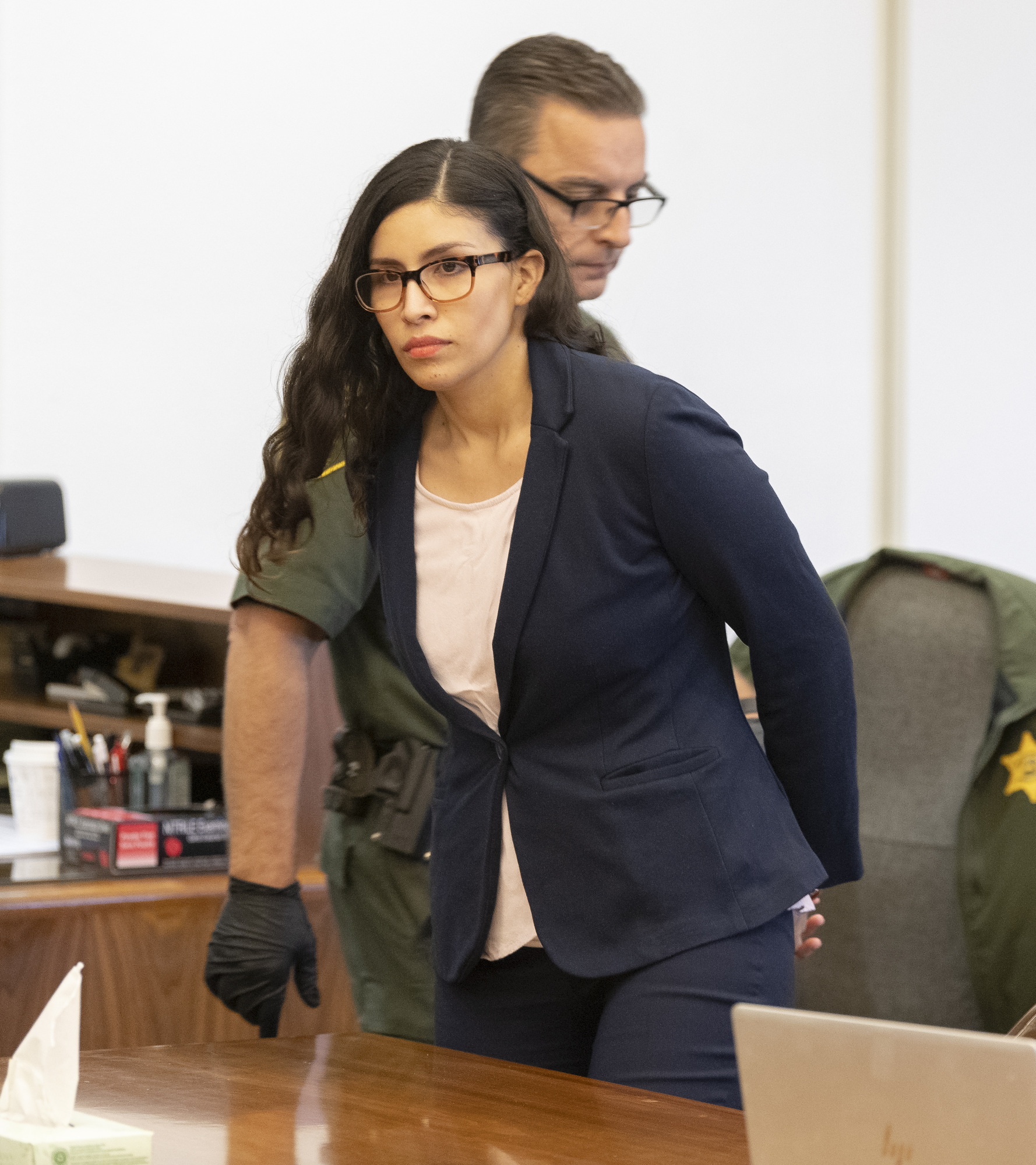 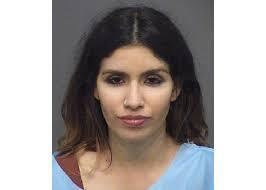