A 63-year-old woman in South Carolina is in legal trouble after she was accused of biting a paramedic’s groin last month during a chaotic scene at a Charleston County jail, according to a report.

Gina Darlene McGehee attempted to drop off a family member the jail on the morning of Dec. 28 after accusing the unidentified individual of taking her cell phone and using it to look up inappropriate pictures, Live 5 News reported.

She was called back to the Al Cannon Detention Center but refused, the news station reported. An arrest warrant was issued. Once back at the facility, she is accused of resisting arrest and allegedly swiped a stun gun from one of the deputies. 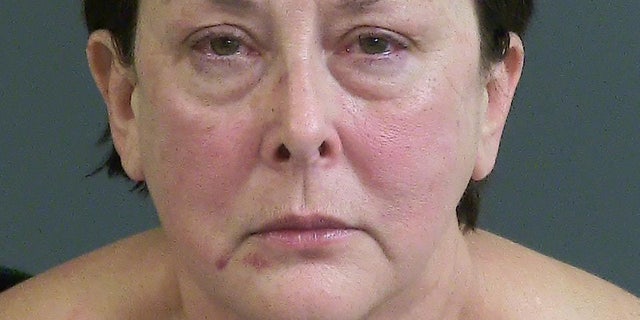 Gina Darlene McGehee, 63, of Charleston, faces several charges including third-degree assault and battery and unlawful conduct towards a child.

She was eventually restrained but paramedics were called to the scene after she held her breath for some time, the report said. She is accused of biting one of the responders in the groin area. 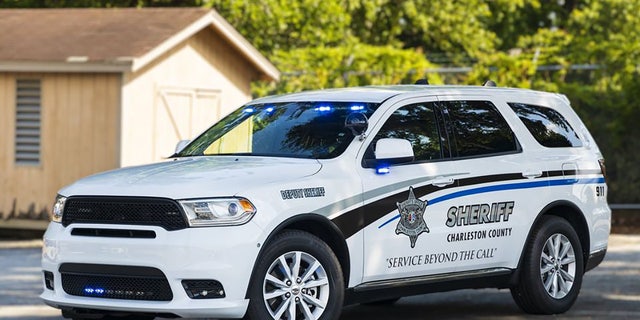 She was charged with assault and battery, unlawful conduct toward a child and other offenses.