Skip to content
HomeWorld NewsStimulus checks – Why Utah and Midwestern families are getting the BIGGEST cash payout… are you eligible?

FAMILIES in Utah and the Midwest are raking in thousands of dollars in Covid stimulus checks thanks to lax eligibility rules.

Some households in Utah received $2,784 in payments during the latest round of stimulus checks, state-level data from the Internal Revenue Service (IRS) shows. 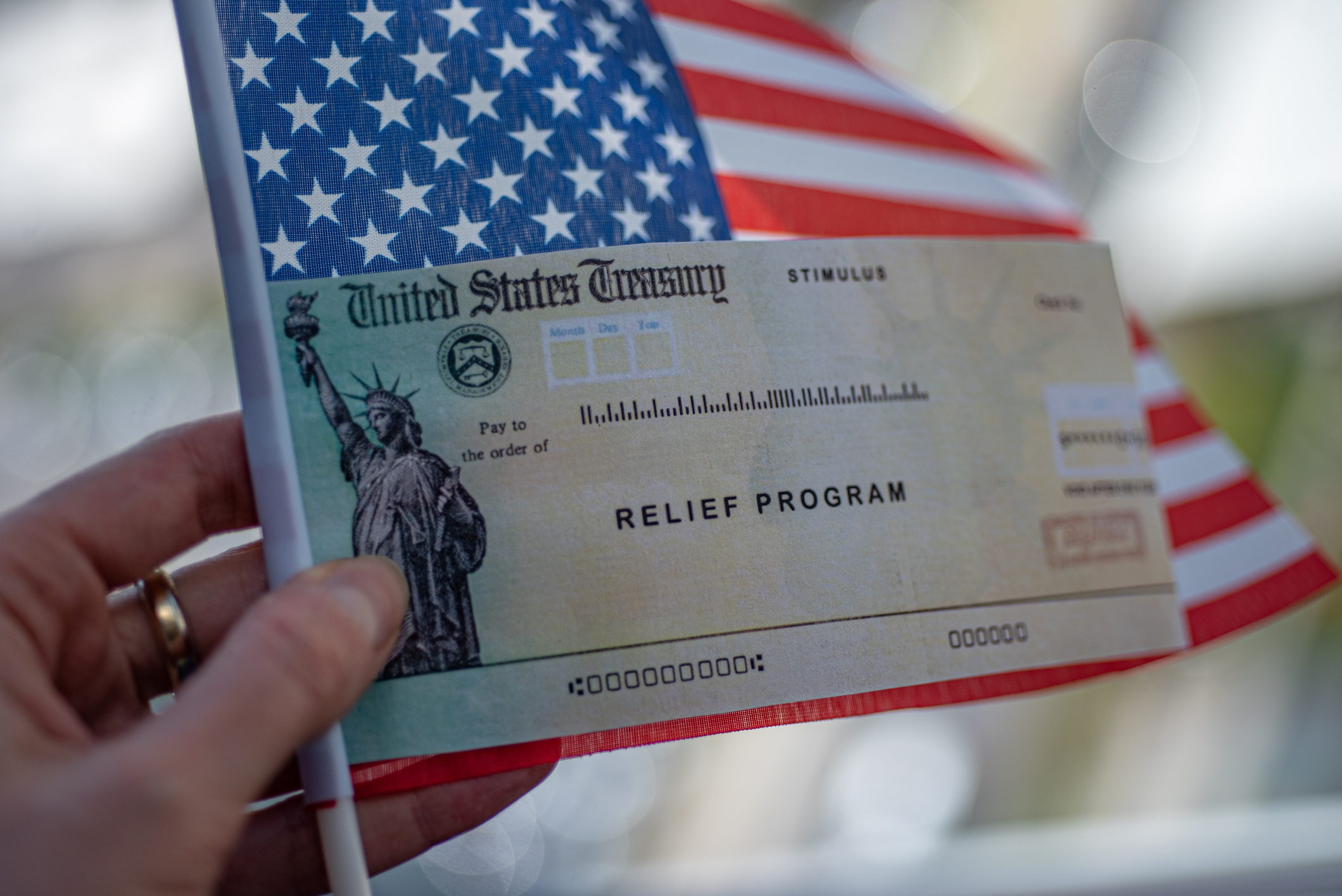 Under the scheme, payments are made based on the number of eligible people in each household as well as individuals' income.

This means families with more children earning below $150,000 annually receive a greater chunk of US treasury funds.

The typical household in Utah has 3.1 residents, compared to the national average of 2.5 people.

Under Biden's $1.9 trillion American Rescue Plan signed into law in March, children are eligible to receive $1,400, and so are adults.

This means larger families are likely to land bigger checks than smaller ones.

But it was households earning less than $10,000 that received the greatest number of payouts -a whopping 22 million checks to be precise.

Democrats in Congress are now pushing for eligible American to receive a fourth round of stimulus checks before lawmakers break for the July 4 recess.

The checks could land in accounts automatically if it's approved by Congress.

On June 9, the IRS said it had now distributed more than 169million payments worth $395billion, but they have since warned there could be delays.