A HORRIFIED teacher alerted police after a man, 18, sexually assaulted his 7-year-old cousin while her camera was still on in full view of her virtual first grade class.

The Chicago man was out on bond for gun charges when he allegedly live-streamed himself engaging in a sex act with the young girl while her camera was still on in her remote learning class on Thursday. 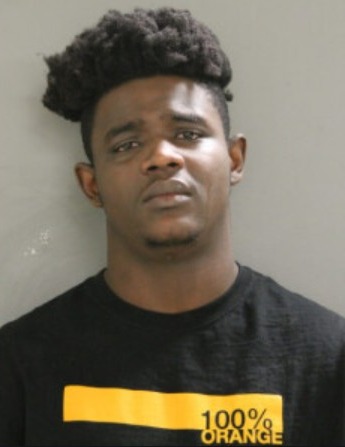 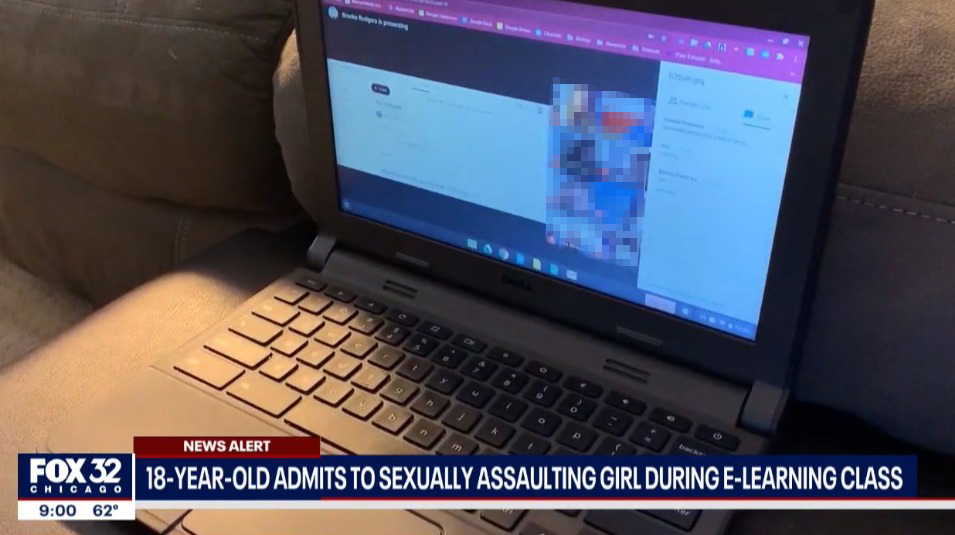 Catrell A. Walls, who lives on the city's South Side, was arrested and is being held without bail after the girl's teacher reported the abuse to police.

The young girl had been participating in a Google e-classroom session and was on a break from class, according to reports.

During break, the teacher had asked students to turn off their microphones and cameras. The victim turned off her microphone, but left her camera on, according to reports.

It was during the break that Walls came in and allegedly had the victim perform oral sex on him. The teacher immediately told the other students to log off and contacted authorities.

After Walls was apprehended, the victim reportedly told police that he had abused her before, multiple times over the past year, according to The Chicago Tribune.

The victim disclosed that Walls had hit her before, and that she had been advised to keep the abuse a "secret."

"The victim disclosed, 'he made me put my lips on [him] and this has happened before, and I don't want my daddy to know. It's a secret,'" Cook County Assistant State Attorney Andreana Turano said, quoting the victim.

While being taken into custody, Walls reportedly began crying and claiming he was "sorry" and did not "know why," he did it.

His lawyer claimed that the suspect has no history of sexual or violent crimes and has a disorder that may impair his ability to control impulses.

However, a judge ordered Walls held without bail on charges of sexual assault of a victim under 13 during a Saturday bond hearing.

One of the reasons the judge gave for the decision was that Walls was out on bail for a felony offense at the time of the alleged abuse.

The suspect was recently arrested with a loaded Glock handgun and was charged for aggravated unlawful use of a weapon, according to The Tribune.