THIS is the terrifying moment a family's iPad charger caught fire almost sparking a huge blaze. 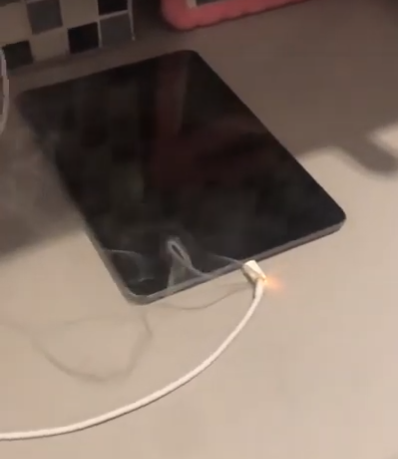 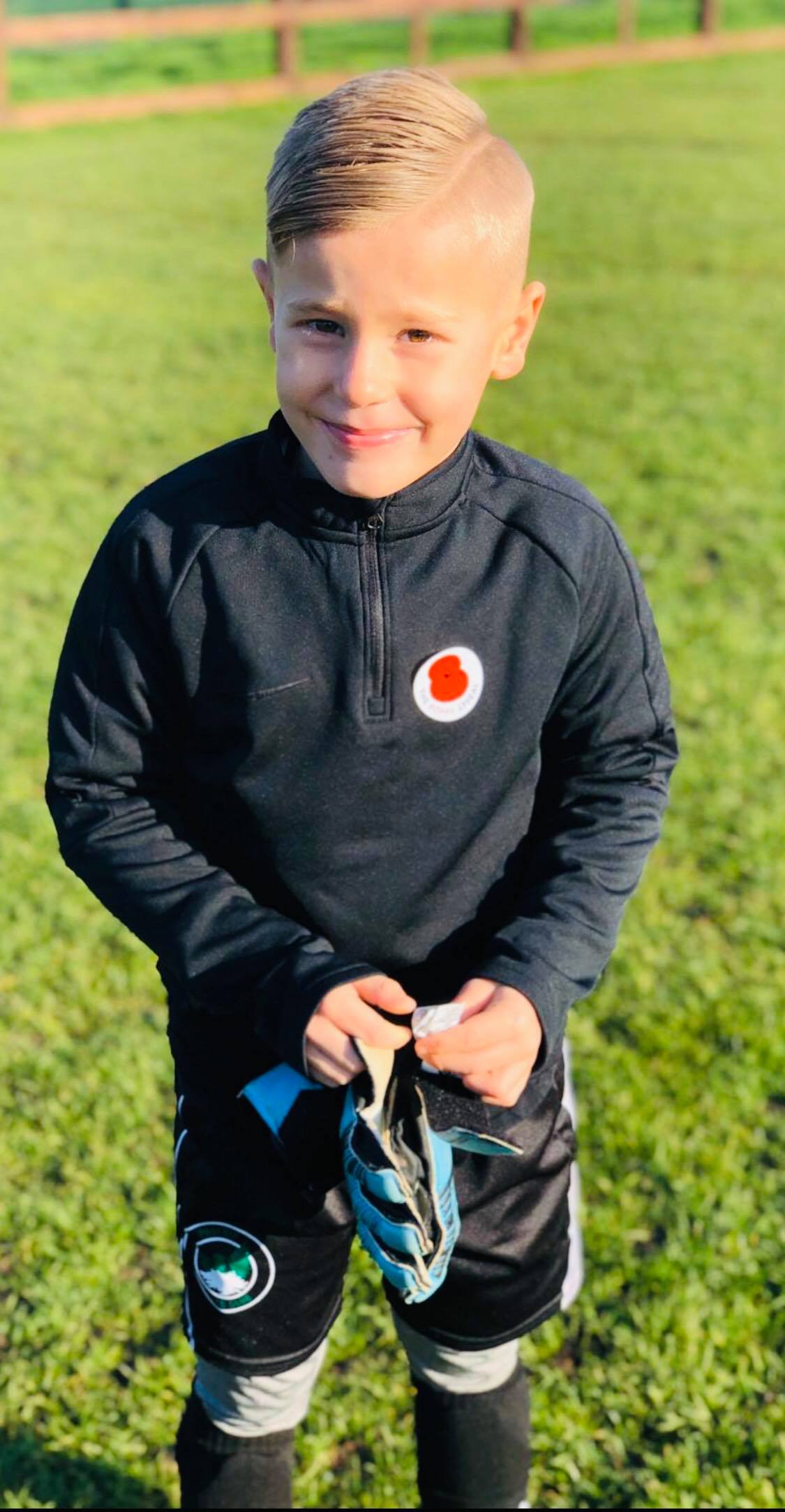 The quick-thinking youngster, from Bromley, London, alerted his dad who managed to rush in and stop the gadget exploding – or a fire escalating.

Shocking footage shows flames sparking from the device and heavy smoke pouring out of the charging lead. The iPad had been charging for just a few hours.

Dad Tony, 47, is now warning others of the dangers of leaving devices charging unattended, and his video has been shared more than 50,000 times.

Brave schoolboy Paddy told The Sun: “I was just looking in the kitchen when I saw that the charger was smoking.

“I ran to my dad who came and turned the switch off. I was really scared but it was lucky we turned it off when we did.”

The incident occurred at around 9am last Thursday when the family of nine were going about their morning routine.

Roofer Tony said: “It could have been a different outcome if Paddy hadn’t noticed it so quickly – he is a very clever young man.”

The iPad was purchased from eBay a few years ago and included a legitimate Apple charging adapter and lead. 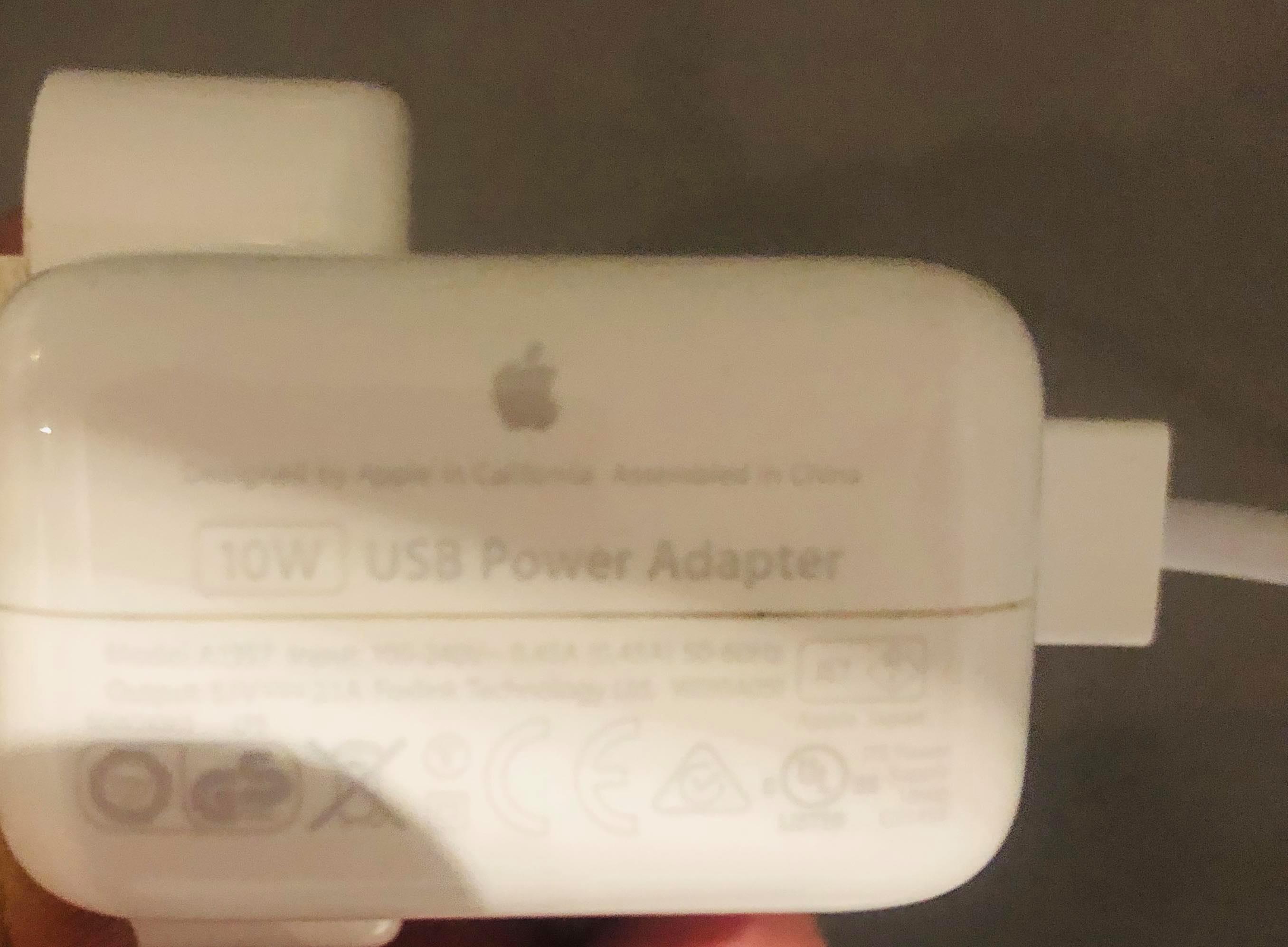 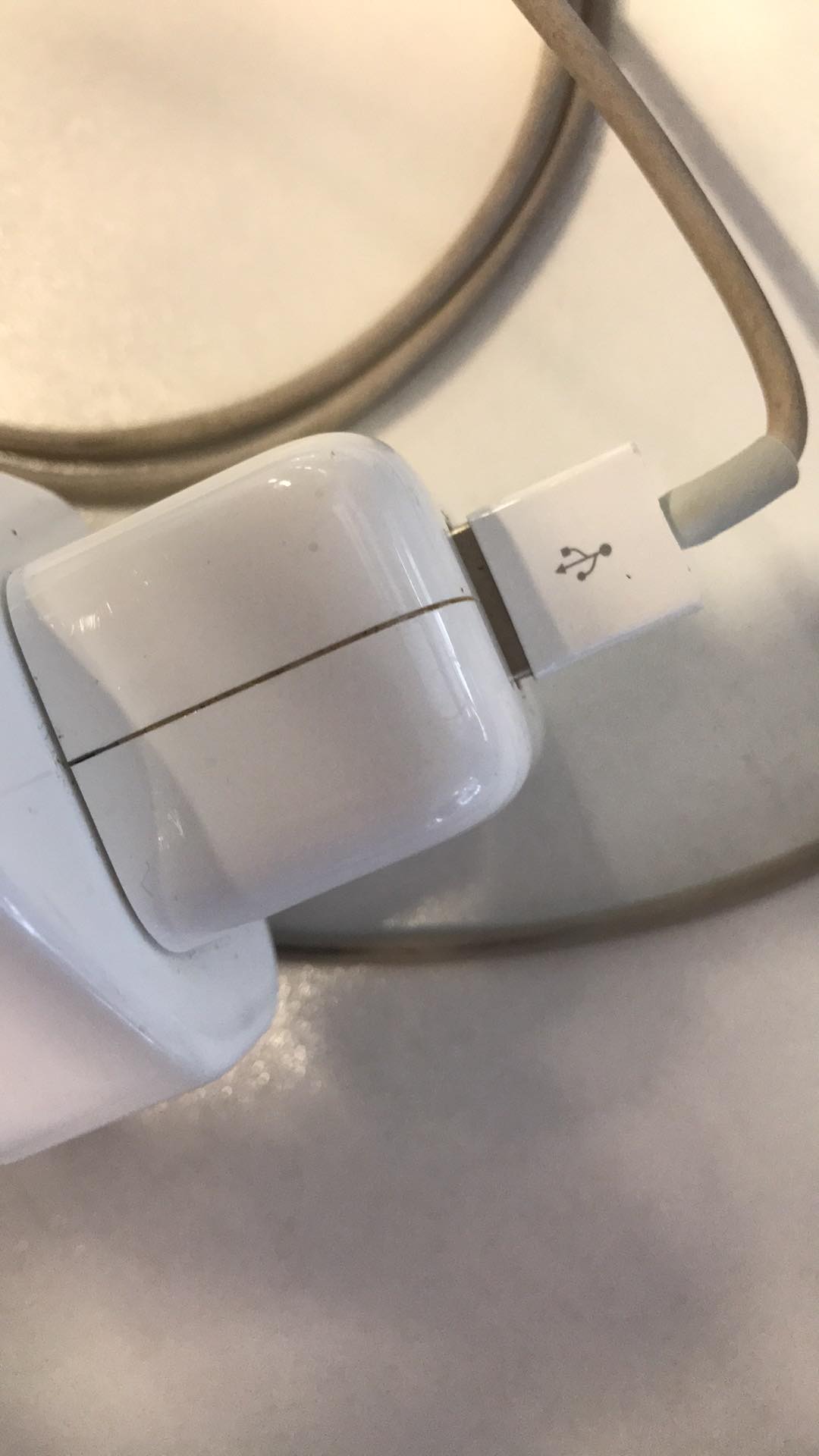 He continued: “The charging cable was in good condition before this, it had no splits or any damage.

“I have not yet contacted the seller who I got the iPad from, but I intend to.

‘It’s just a huge wake-up call – I shared the video to make children and people aware charging their phones can be dangerous; it could save someone’s life.”

It comes in the wake of a series of fires caused by charging devices up and down the country, with the majority involving disingenuous chargers. 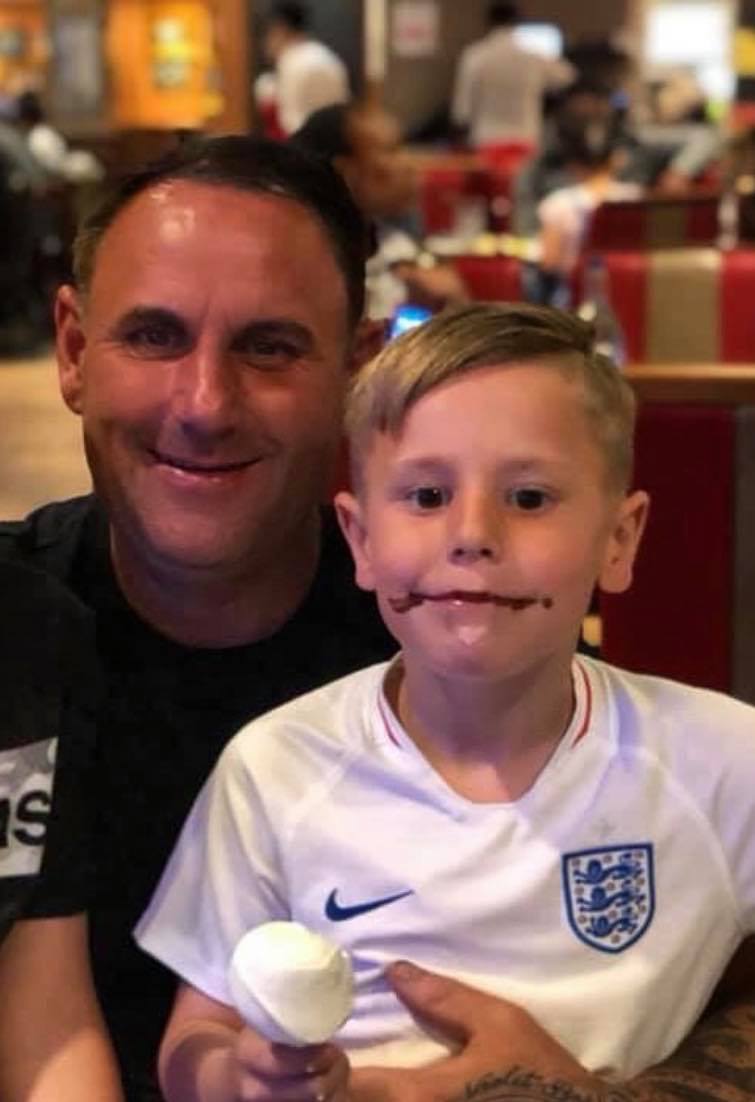 Charlie Pugsley, London Fire Brigade’s Deputy Assistant Commissioner for Fire Safety, warned: “This is exactly the type of incident we are concerned about – near misses where chargers or cables spark and smoulder but burn out before they develop.

“These don’t always get reported to us but the possibility of them starting a serious fire is very real and worrying.

"People tend to charge these kind of items overnight by their beds or even under pillows and they are at risk of life-changing injuries if there is a fire.

“It’s great Paddy knew to quickly raise the alarm and highlighted the danger immediately to his dad.

"While it might have looked like a small fire and therefore safe to film, fires can develop very quickly and if the lithium-ion battery becomes involved, there’s a much greater risk of fire and toxic smoke being produced.”

A spokesperson for Apple told us, "All Apple products – including our power adapters -undergo rigorous testing for safety and reliability and are designed to meet government safety standards around the world.

"When used as designed, they safely provide power and recharge the batteries in your Apple products."