TRADER Joe's founder Joe Coulombe has died at the age of 89 after building his grocery store empire across country.

Coulombe passed away on Friday after establishing his innovative chain of popular grocery stores, known for its healthy, tasty, high-quality food 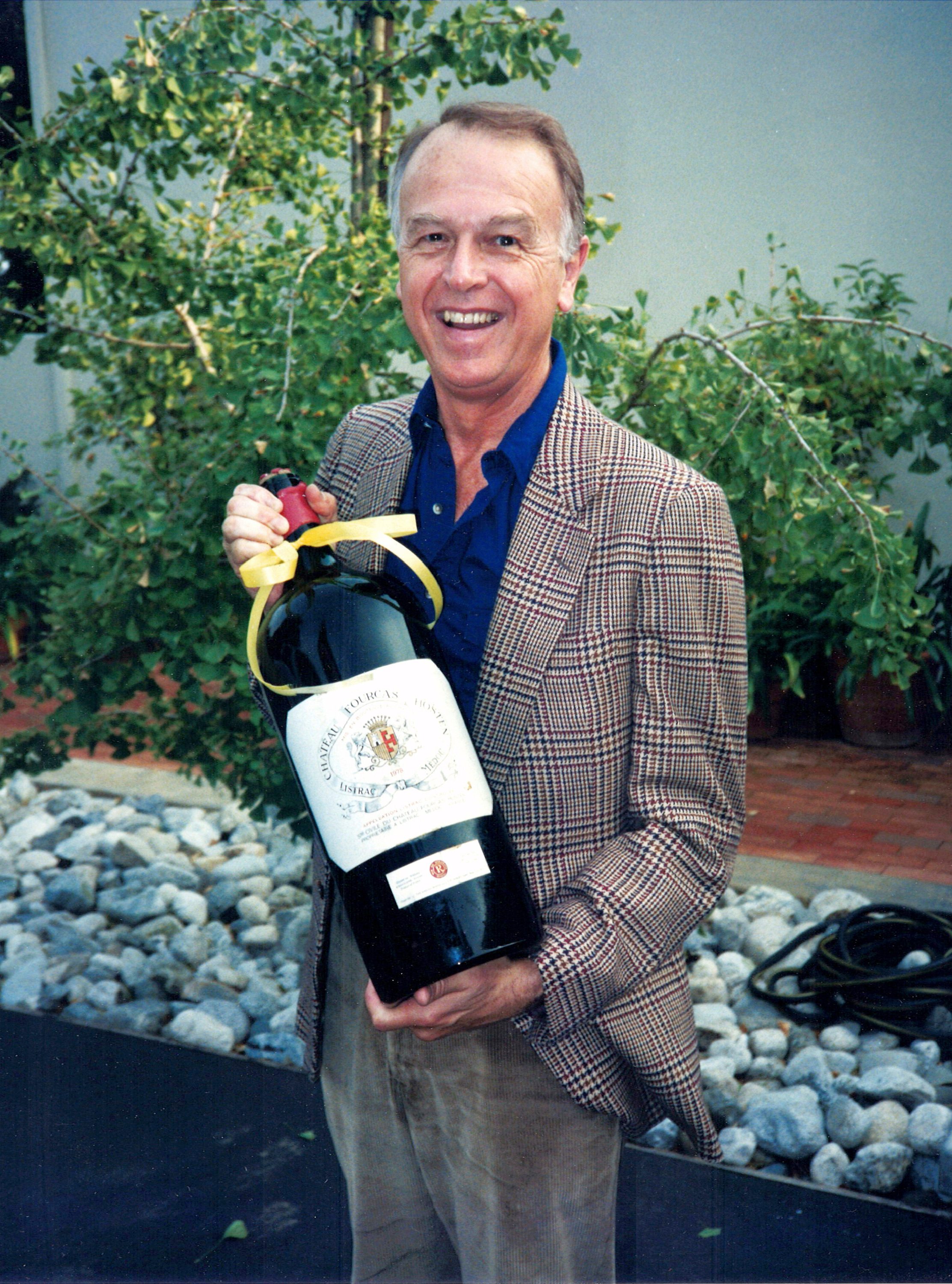 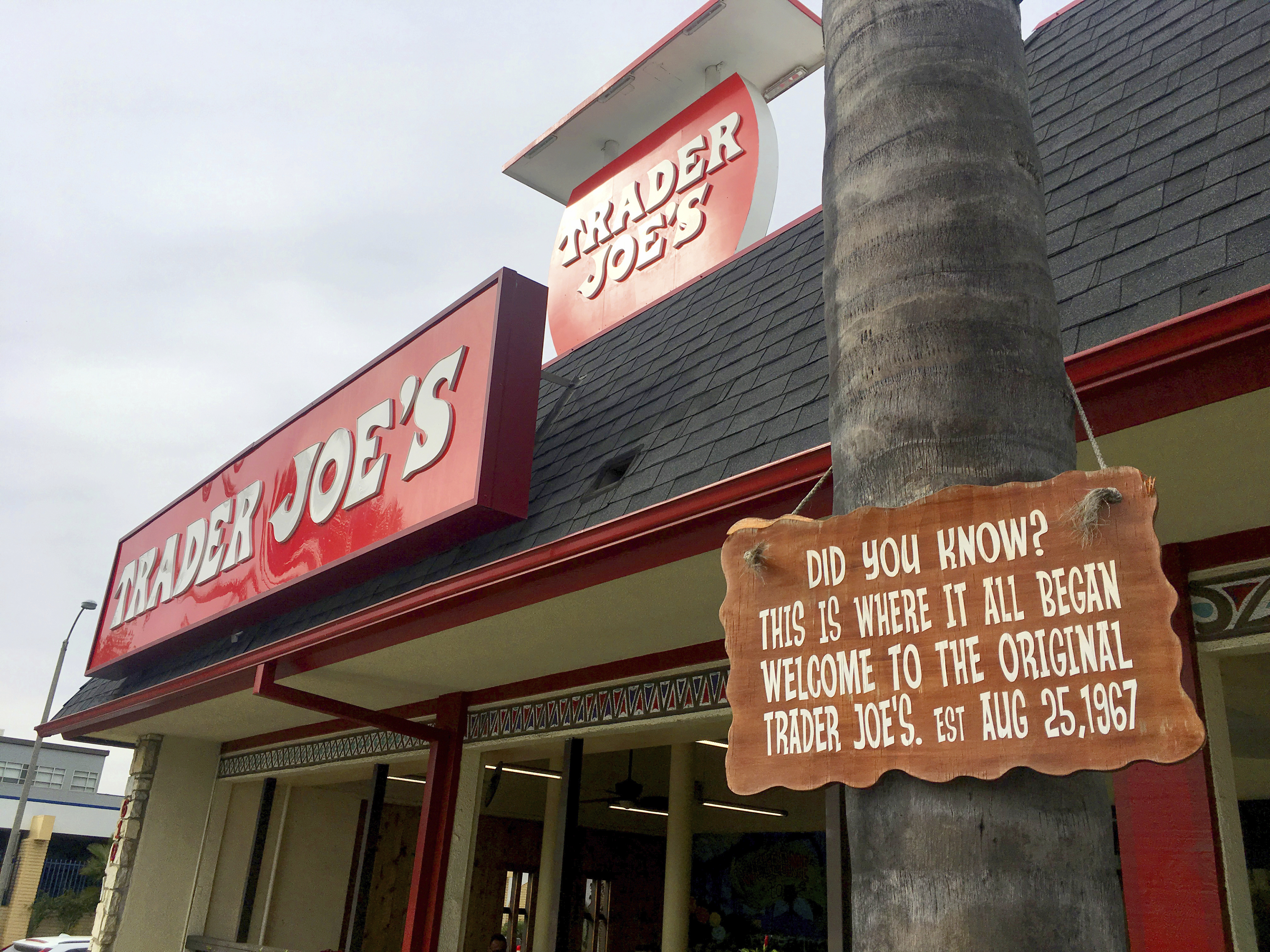 Coulombe changed the mundane grocery shopping into an experience for consumers which resulted in more than 500 outlets in over 40 states by the time of his death.

Trader Joe's is a supermarket renowned for its friendly service from New York to Arizona, with its Hawaiian shirt-clad staffers and a 1890's style newsletter.

But the rows and rows of quality food from high-end smoked salmon to afforadable wine – like "Two Buck Chuck" for $1.99 in California – ensured customers always came back for more, according to his son.

"He wanted to make sure whatever was sold in our store was of good value," Joe Coulombe Jr said. "He always did lots of taste tests.

"My sisters and I remember him bringing home all kinds of things for us to try. At his offices he had practically daily tastings of new products."

"Always the aim was to provide good food and good value to people," Coulombe Jr added.

Coulombe sold Trader Joe’s to German grocery retailer Aldi in 1979 but stayed on as its CEO until 1988, when he left to launch a second career as a “temp."

This involved the experienced businessman acting as an interim CEO or consultant for several large companies in transition before retiring in 2013.

Coulombe was born on June 3, 1930, in San Diego and he was an only child living on an avocado ranch in nearby Del Mar.

He attended Stanford University where he earned a bachelor’s degree in economics, a master’s in business administration and met and married his wife, Alice after serving in the Air Force.

After he was hired by Rexall drugstore chain, Coulombe had grown their chain of Pronto convenience to about a dozen outlets when 7-Eleven company made a major push into Southern California.

After his wife introduced him to the world of food, the savvy salesman realised its untapped potential for a younger market.

He used radio spots and the Trader Joe’s “Fearless Flyer” newsletter to spread the word about his business, passing on savings to both customers and employees.

Trader Joe’s employees are among retail’s most well paid, with medical, dental, vision and retirement plans and annual salary increases raging from 7 to 10 percent.

Some say the Trader Joe's title was inspired on Disneyland’s Jungle Cruise boat, while others say Coulombe got the idea after reading the book “White Shadows in the South Seas” or from visiting the Trader Vic’s bar near Stanford.

Coulombe was interested in the South Seas and put Trader into the name of the nautical themed stores to appeal to customers.

He is survived by six grandchildren, three children, and his wife Alice.