TRIBUTES have been paid to a Spanish fitness guru killed instantly when a Brit fell seven-storeys from a hotel balcony onto him.

Father-of-two Antonio Gonzalez, 43, was enjoying a drink with family and friends at the five-star hotel when he died. 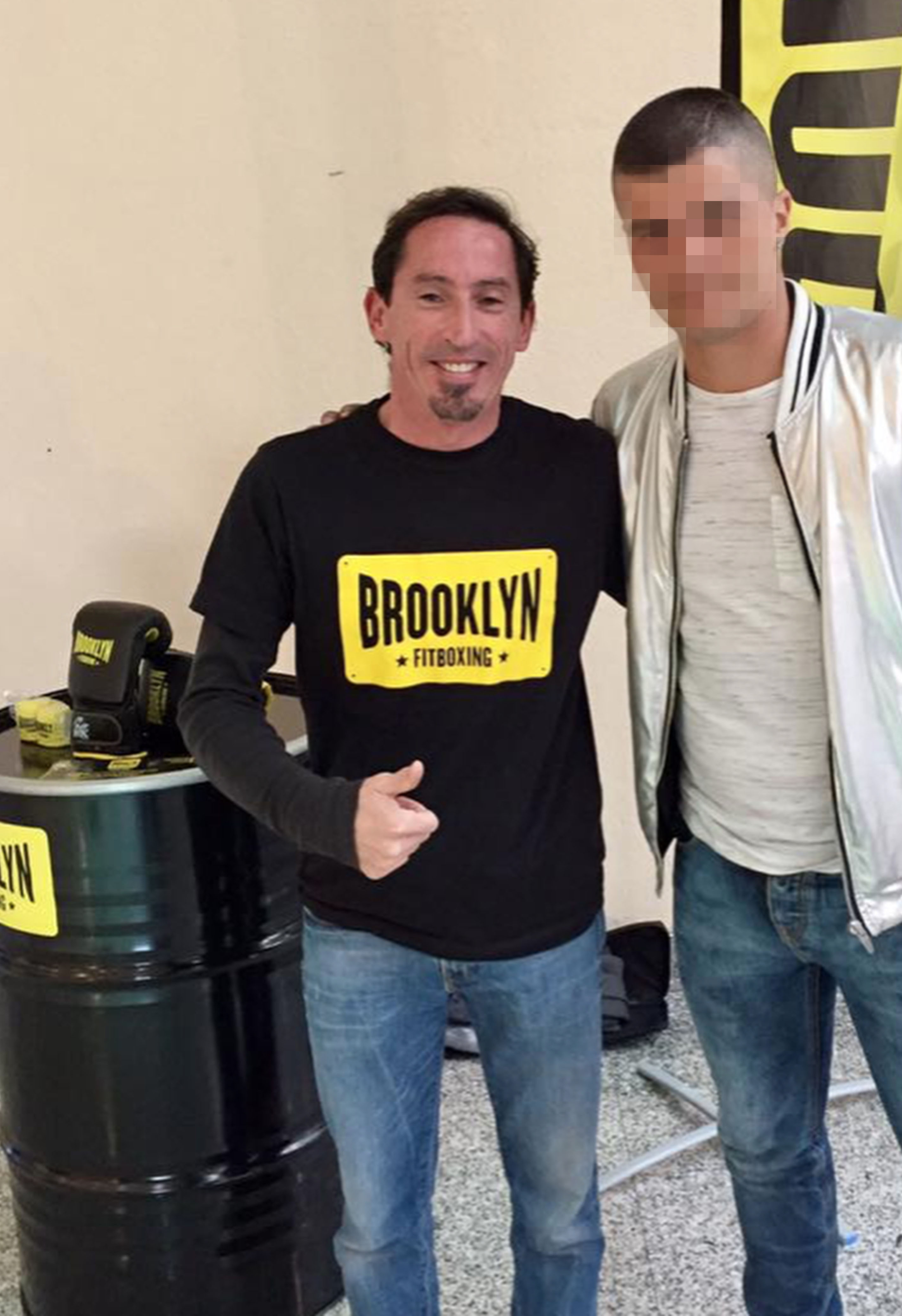 The tragedy hapened at the upmarket Melia Don Pepe Hotel in Marbella just before 2am on Saturday.

The Brit, who has been named locally as Anthony Holmes, was reportedly staying at the hotel.

Police said they were still investigating the tragic incident.

Mr Gonzalez ran a well-known gym in Marbella specialising in fitboxing, which is a mix of boxing and kickboxing practiced to music.

He had organised several charity fundraisers through the gym, including one for Save the Children and another to build a school in Sierra Leone.

He had two children and was married to a woman who worked as a receptionist at another hotel in the resort. 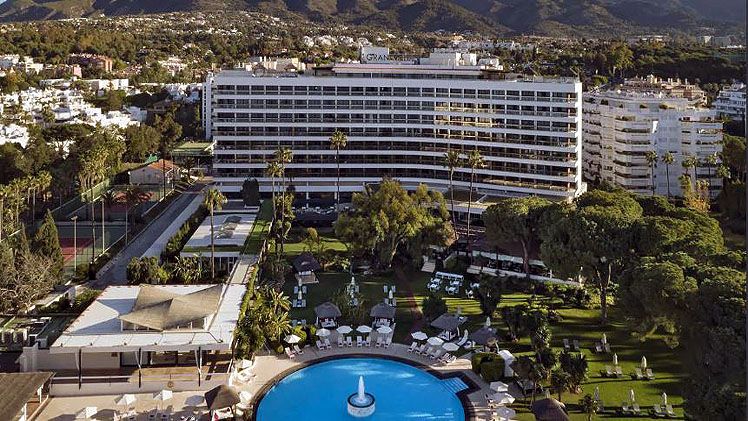 She is understood to have been by his side when he was killed and narrowly escaped serious injury.

Local reports said the dead man was with friends, who were looking at the hotel to see if it was suitable for their daughter’s communion.

A friend of the couple said: “He was a lovely bloke who lived a normal life.

“His wife was beside him when it happened. I can’t imagine the pain and shock she’s experiencing right now.”

A witness told a local paper Antonio's friends had been singing ‘Happy Birthday’ to one of the group moments before the tragedy took place.

A friend of the dead man said in a Facebook tribute: “Today is a sad day in our hearts.

“Antonio has been tragically taken from us.

“I don’t know how to explain what has happened. I’d just like to express my condolences to his family and friends who witnessed what occurred.”

Another added: “What a terrible tragedy. My deepest condolences to all Antonio’s family and friends.”

A hotel guest said: “I haven’t been able to sleep a wink thinking about the man who the holidaymaker landed on.”

It is not known where in the UK Mr Holmes was from.

A Foreign & Commonwealth Office spokesman told the Sun Online this morning: "We are supporting the family of a British man following his death in Spain and are in touch with the local police."

From July 4, Brits were allowed to travel to Spain without facing a two week quarantine when they arrived back in the UK.

On arrival, UK tourists will be made to have a temperature check and must provide the Spanish Ministry of Health with any history of exposure to coronavirus in the 48 hours before they travel.

Michael van Gerwen takes feisty dig at Phil Taylor before return of darts
This website uses cookies to improve your user experience and to provide you with advertisements that are relevant to your interests. By continuing to browse the site you are agreeing to our use of cookies.Ok