DONALD Trump has hit back at the Democrat's criticism of his response to the deadly coronavirus outbreak as a 'hoax'.

The US President blasted the party as a 15-year-old student became a third confirmed case in 24 hours. 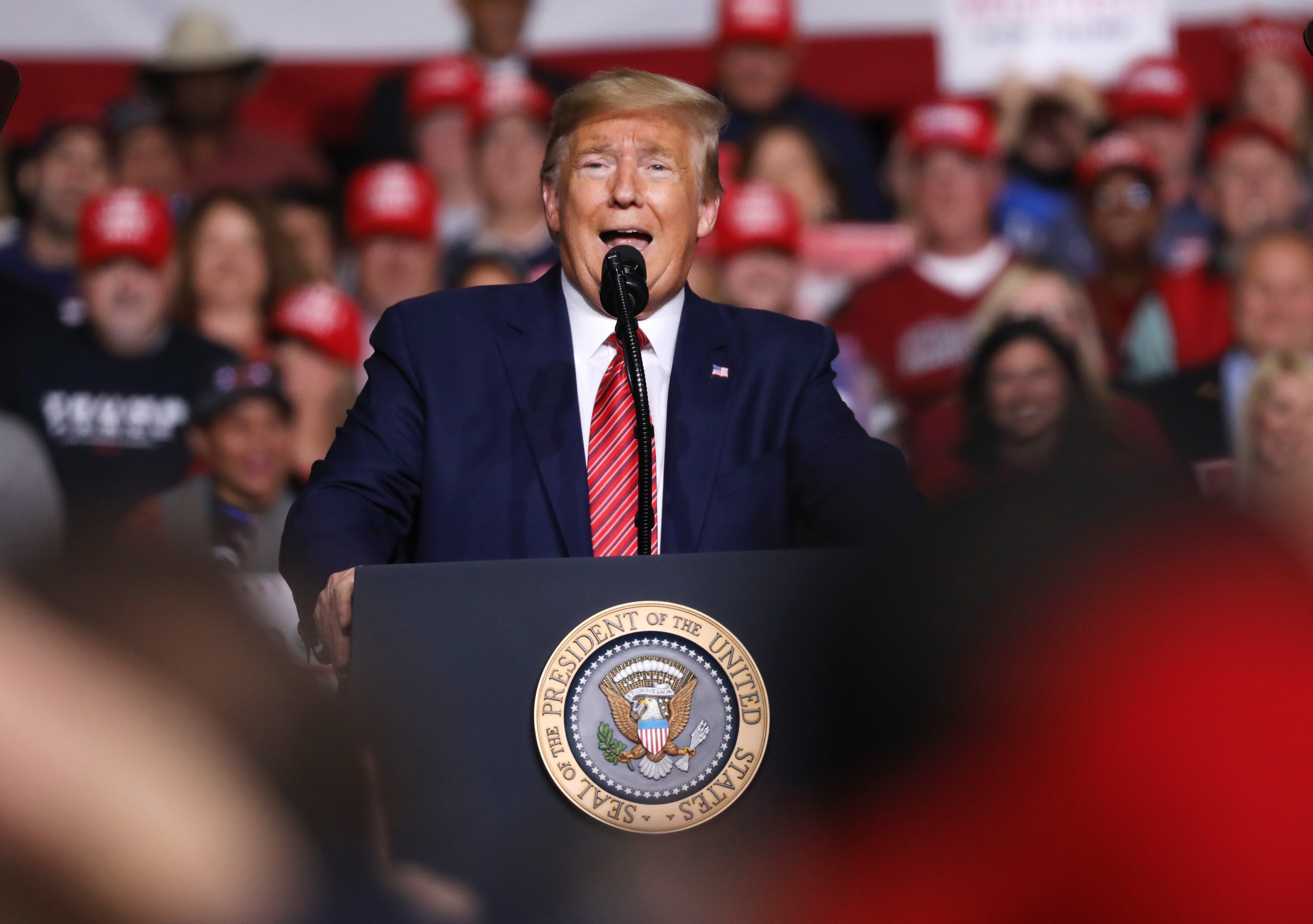 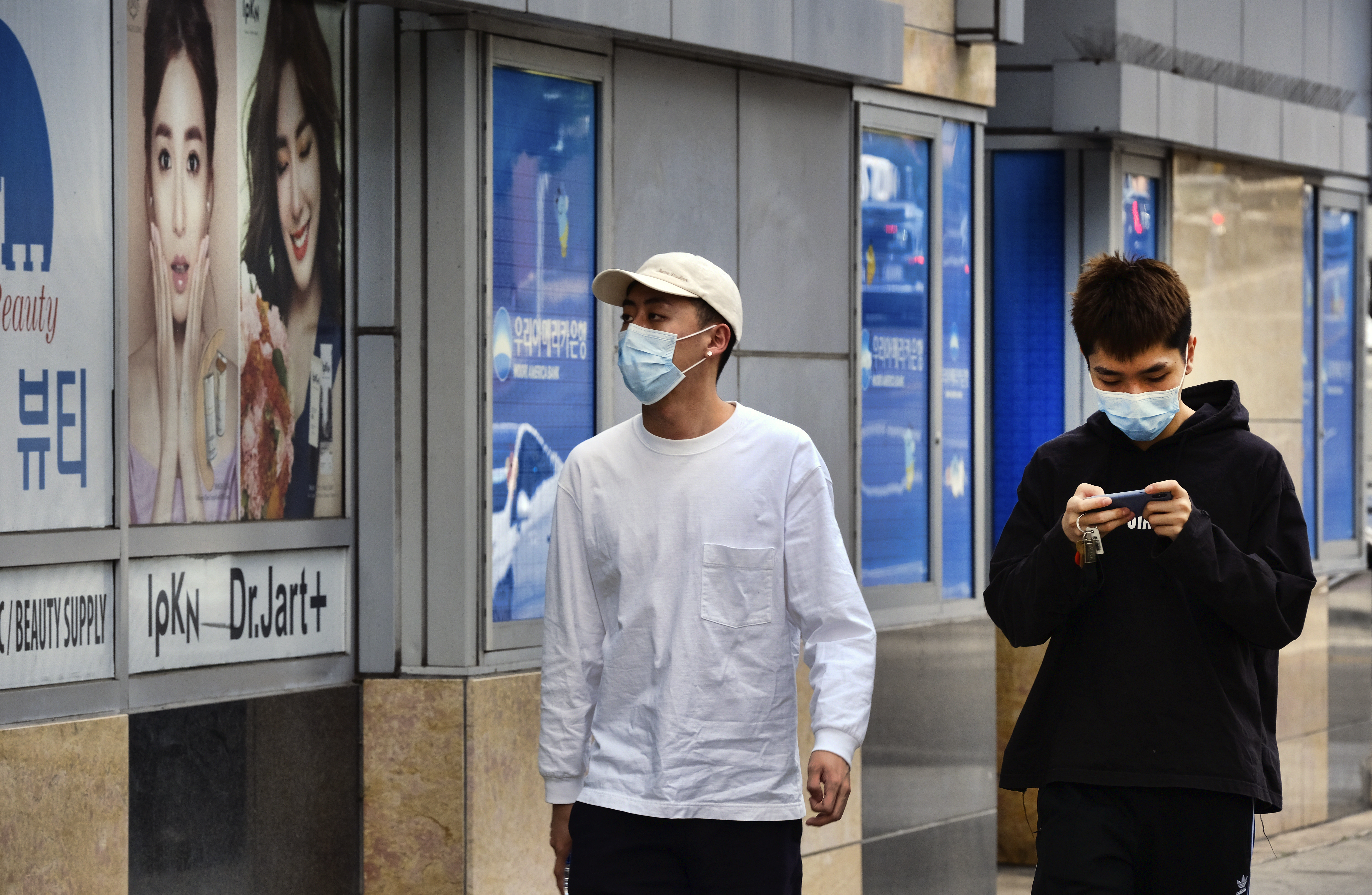 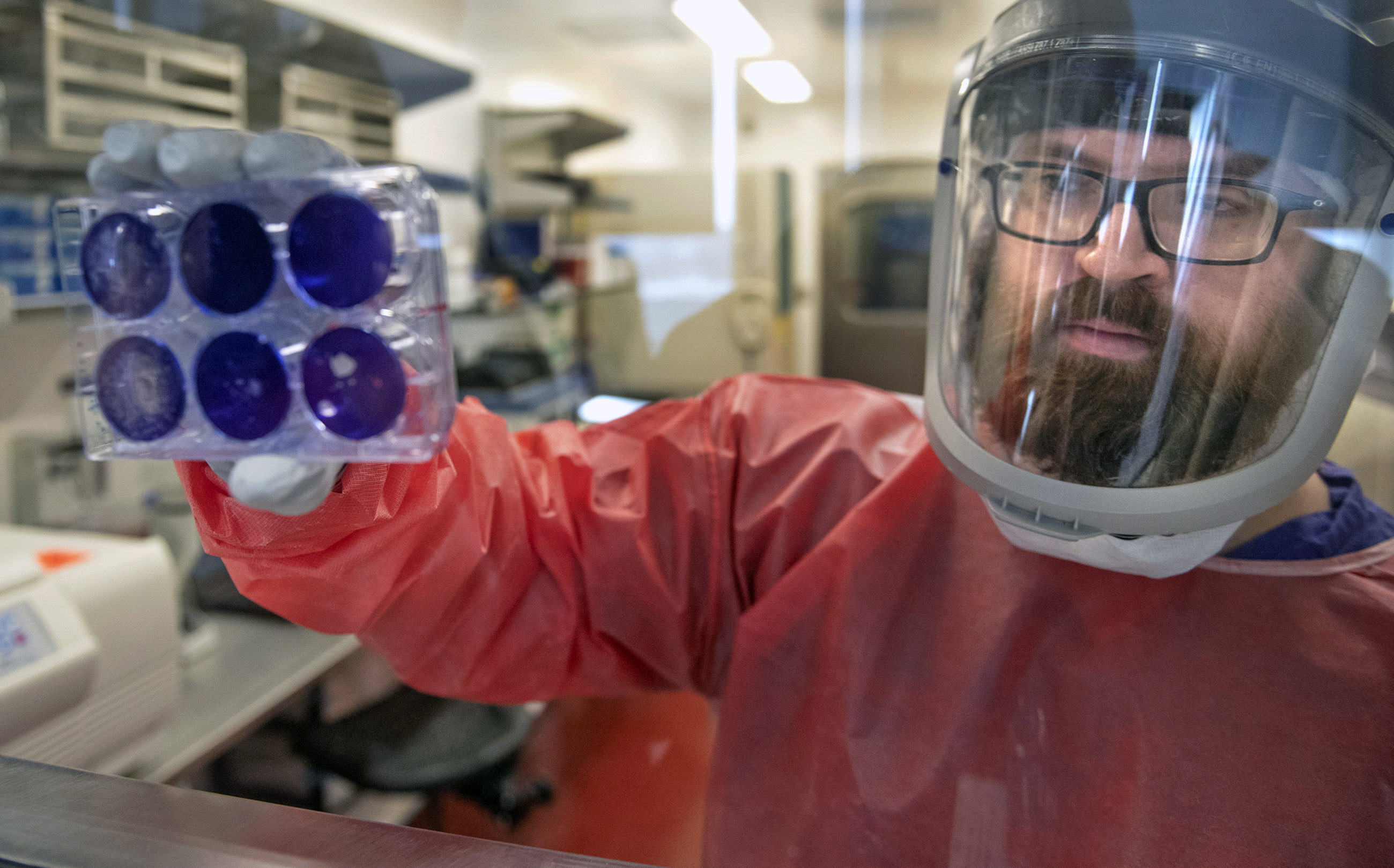 The high school student was struck down in Washington state and was the fourth "unknown origin" case in the US.

They had not recently traveled or been in contacted with another known case.

Trump told a rally in Charleston, South Carolina, that Democrats only have on talking point and that was to see him fail.

He argued that the White House has taken steps to keep the cases to a minimum and to prevent death.

He said: "A virus that starts in China, bleeds its way into various countries all around the world, doesn't spread widely at all in the United States because of the early actions that myself and my administration took, against a lot of other wishes, and the Democrats' single talking point, and you see it, is that it's Donald Trump's fault."

He said: "They have no clue. They don't have a clue. They can't even count their votes in Iowa.

"They tried the impeachment hoax. … This is their new hoax. 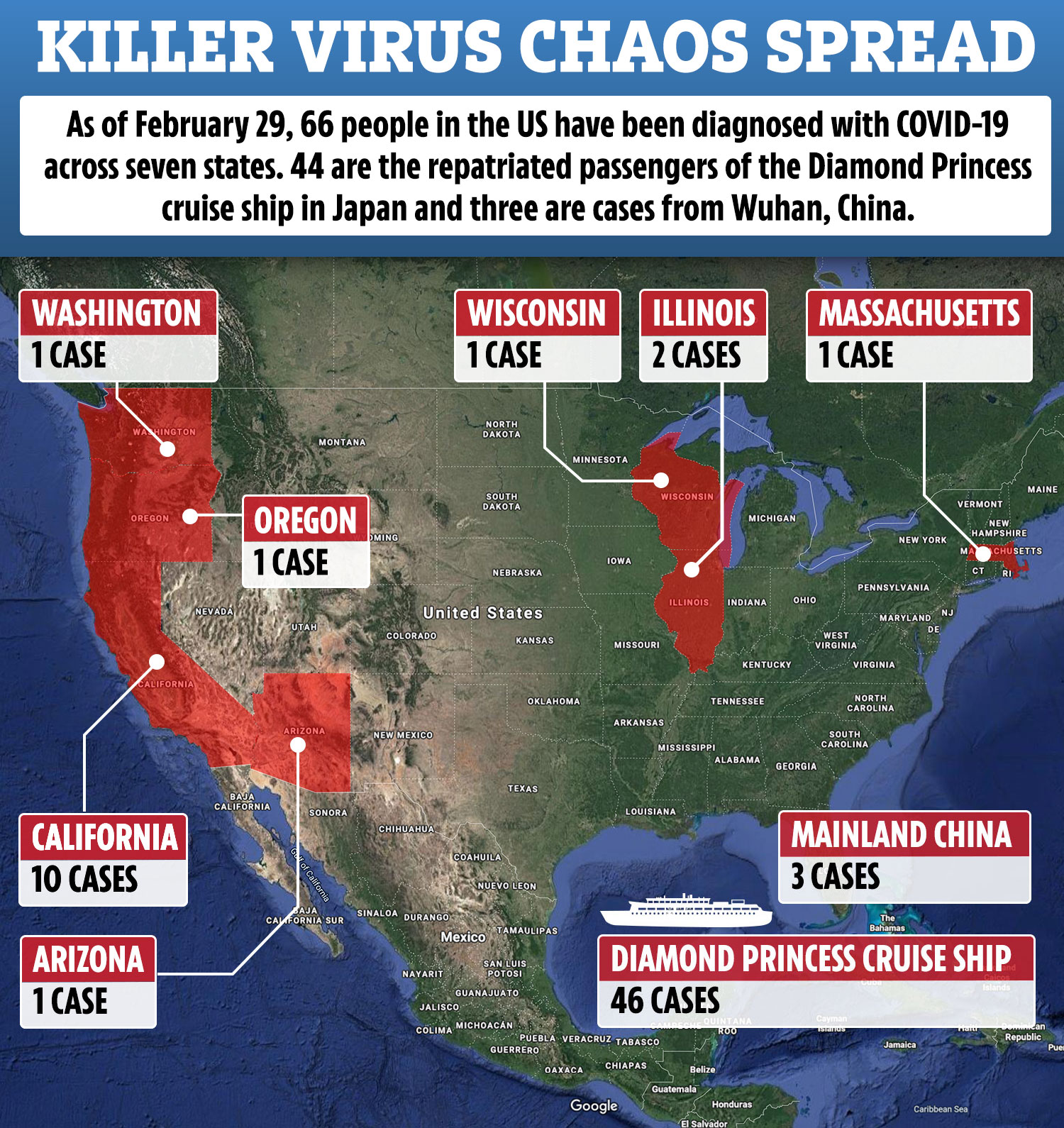 His comments come as a high school student and an elementary school teacher in different states were both reported as having coronavirus of an "unknown origin," health officials said.

The 15-year-old in Washington, who is now in isolation at home, became sick but then returned to school after beginning to feel better — before being pulled out Friday, NYMag.com reported.

The teen's school, Jackson High, is set to undergo a three-day sanitation process, and those who had contact with the teen are being tested for the virus, according to NYMag.

The Washington state student was one of two people in the state announced as cases of "presumptive" coronavirus — meaning they've tested positive but are still waiting for official CDC confirmation.

The Washington teen had never traveled abroad, officials said. Another presumptive case in-state was announced as a woman in her 50s who'd been to South Korea, a country being ravaged by the virus.

“It’s concerning that this individual did not travel, since this individual acquired it in the community,” Washington state health officer Dr. Kathy Lofy said of the teen.

She added: "We really believe now that the risk is increasing," according to The Seattle Times.

Earlier, it was announced that a 65-year-old in Santa Clara County, California and an elementary school teacher in Washington County, Oregon both had presumptive cases of the deadly virus.

Neither of those patients had any known history of travel to any countries with coronavirus outbreaks and neither are believed to be in close contact with anyone who has the virus.

The person with "presumptive case" of the virus works as a teacher at an elementary school in Lake Oswego. 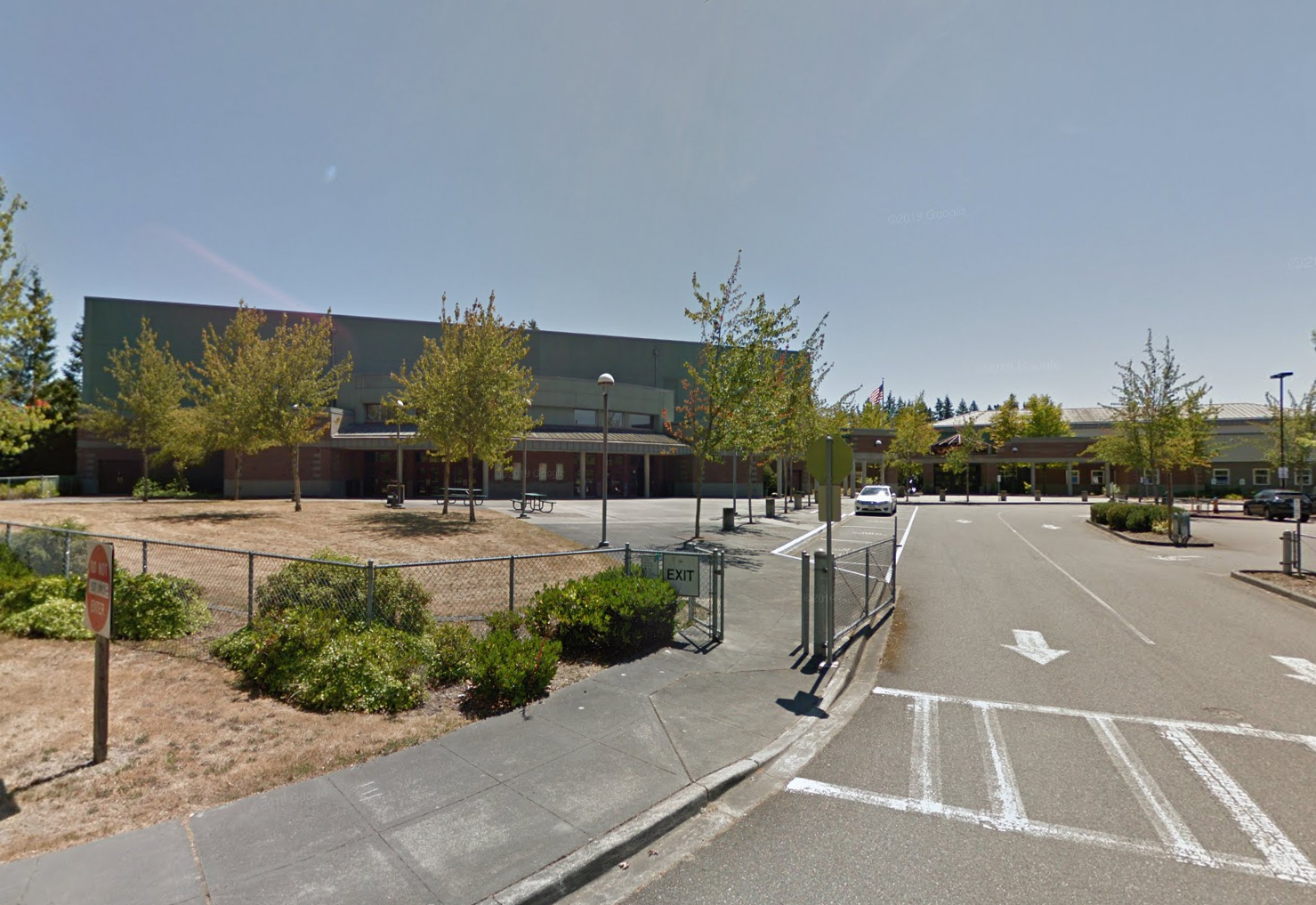 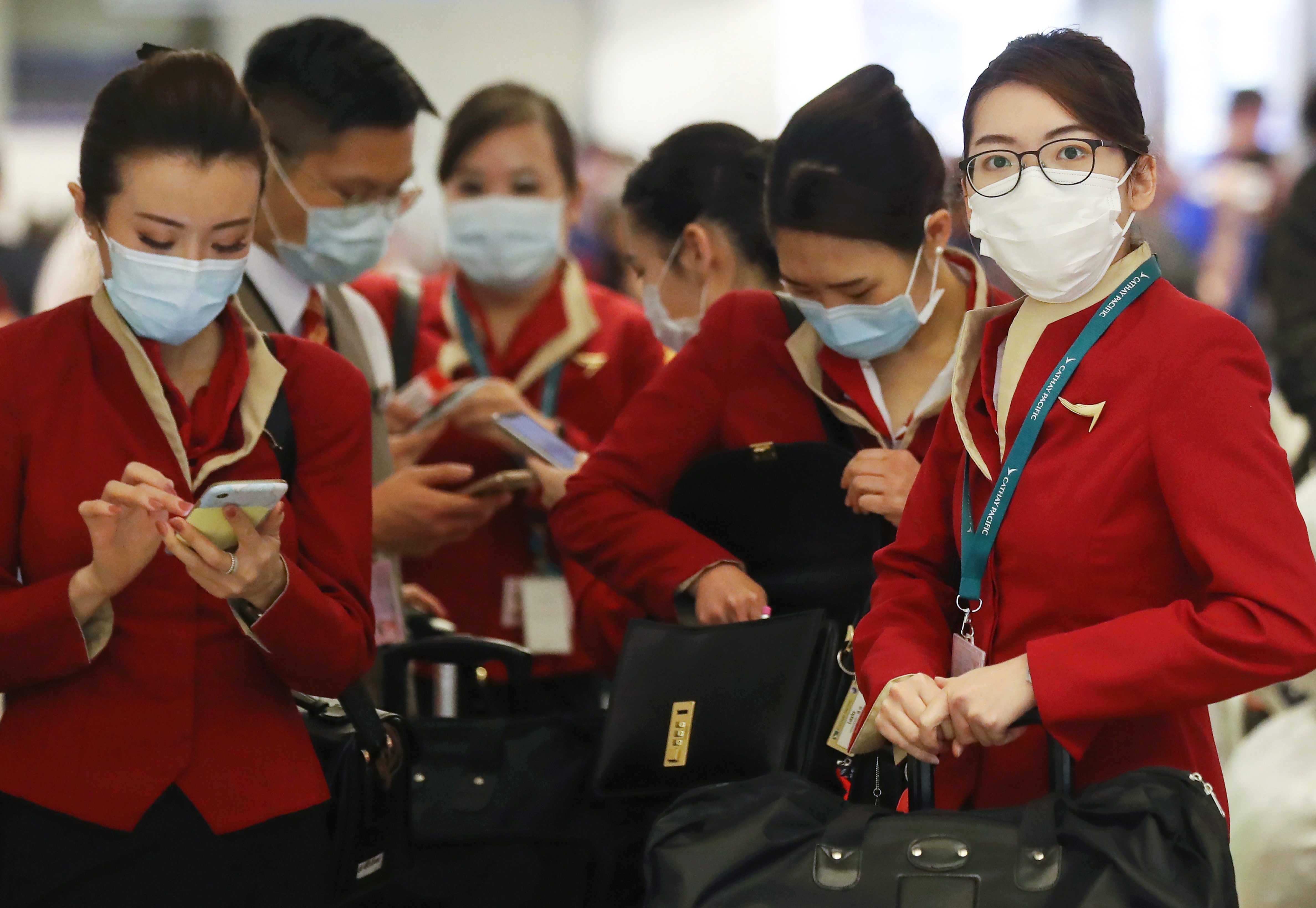 Oregon Health Authority Director Patrick Allen said Friday: "We said this was a fast-moving situation, and we've proved that to be true."

The teacher is being isolated and Allen said the elementary school he works at are closing the school until mid-next week as they clean it.

The California resident who was diagnosed has no known connection to the first patient of "unknown origin," located in Solano County, which officials announced on Wednesday.

Both of them live in separate countries, roughly 90 miles away from each other.

More than 30 cases of the coronavirus have been confirmed in California, totaling more than 60 in the US.

Roughly 80 miles away in Northern California's Vacaville is the epicenter of what health officials are calling a turning point in the spread of the virus.

The city of 100,000 lies between San Francisco and Sacramento in Solano County.

It's located about 10 miles from Travis Air Force Base, which has been used as a virus quarantine location.

The woman who was confirmed on Wednesday to have the coronavirus is believed to be the first to get infected in the U.S. without traveling internationally or being close to anyone who has had it.

Public health officials said they haven't found a connection between the woman and those who were evacuated to the base from the Diamond Princess cruise ship, which was quarantined and docked in Japan.

The (CDC) on Tuesday warned Americans to prepare for an outbreak.

When asked if schools should prepare for possible outbreaks, Trump said yes and added: "I think every aspect of our society should be prepared."

The case of the infected woman announced earlier this week marks an escalation in the worldwide outbreak of the coronavirus in the US.

It means the virus could spread beyond preventative measures like quarantines — but California health officials said that was inevitable.

Local officials have also said the risk of widespread transmission is low.

“We have been anticipating the potential for such a case in the U.S., and given our close familial, social and business relationships with China, it is not unexpected that the first case in the U.S. would be in California,” Dr. Sonia Angell, Director of the California Department of Public Health and State Public Health Officer, said in a statement. 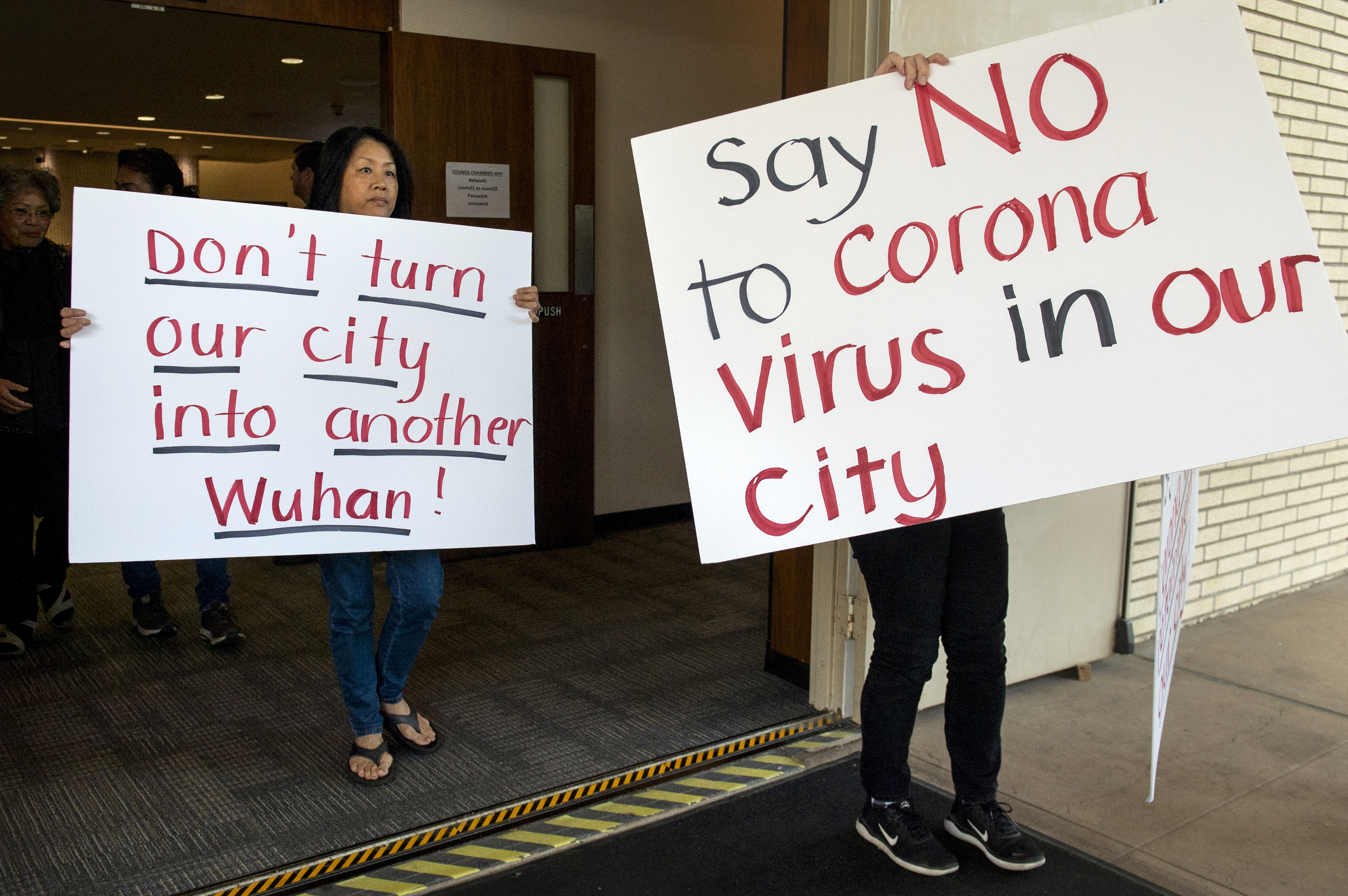 Earlier coronavirus cases in the US included 14 people or their spouses who traveled back from outbreak areas in China, three people who were evacuated from the outbreak epicenter Wuhan, and 42 American passengers aboard the Diamond Princess cruise ship who were docked in Japan and evacuated to the US by the federal government.

The disease, the outbreak of which started in China, has infected more than 80,000 people in more than three dozen countries, with the vast majority in mainland China.

The latest virus is a member of the coronavirus family that can cause colds or more serious sicknesses, like SARS and MERS.

The coronavirus can cause fever, coughing, wheezing and pneumonia.

Health officials believe the disease spreads mostly from droplets when an infected person sneezes or coughs — similar to how the flu spreads.

The CDC recommends people who are not sick should not wear face masks to protect themselves.

People who show symptoms of illness or the coronavirus should wear face masks, however, “to help prevent the spread of disease to others.”

Health officials also say to “wash your hands often with soap and water for at least 20 seconds, especially after going to the bathroom; before eating; and after blowing your nose, coughing, or sneezing.”