TWO of the Turpin children who endured years of abuse in the "house of horrors" say their parents "used the bible" to justify their actions.

The 13 Turpin siblings were rescued nearly four years ago from their Perris, California home after Jordan Turpin escaped and called 911. 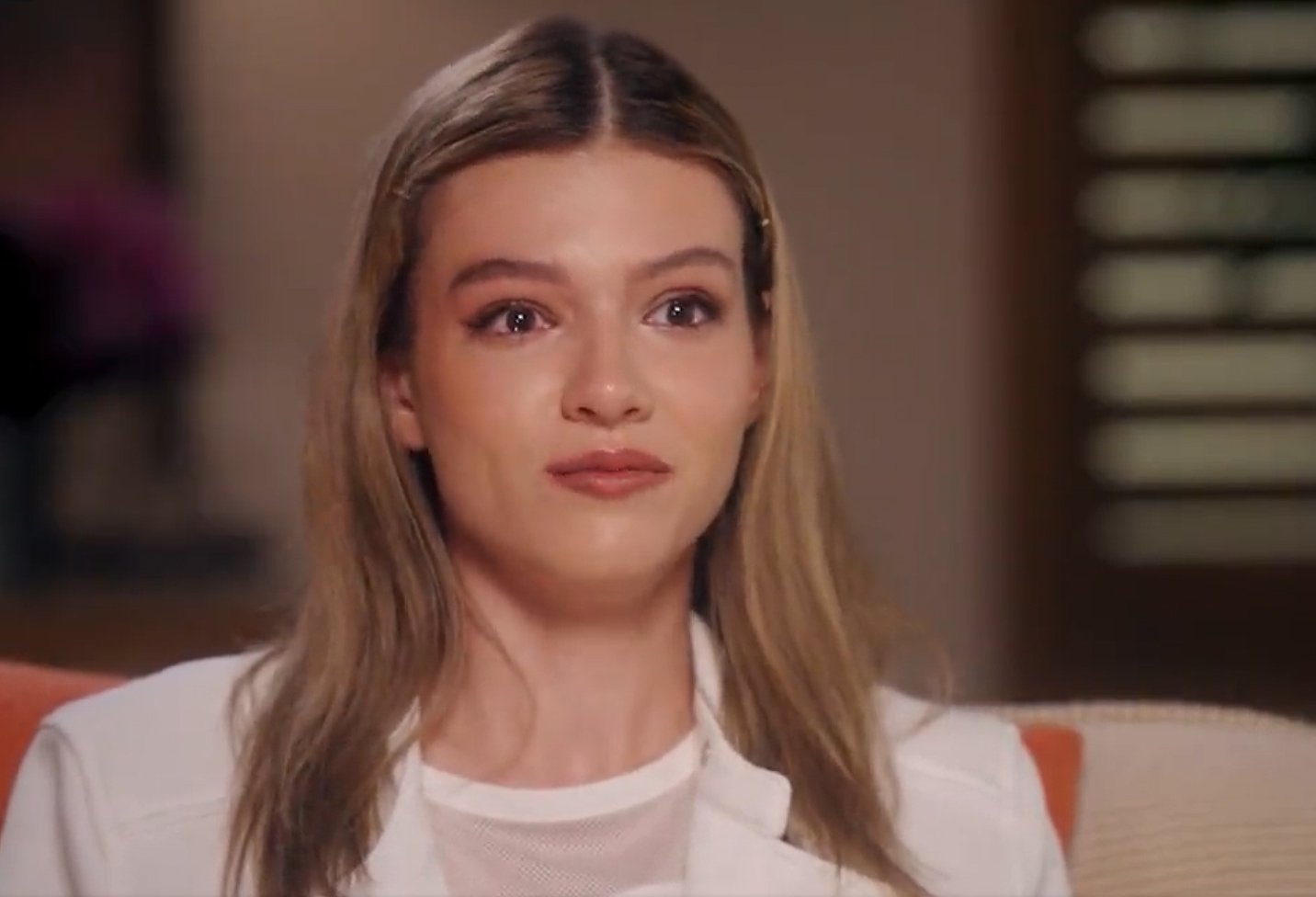 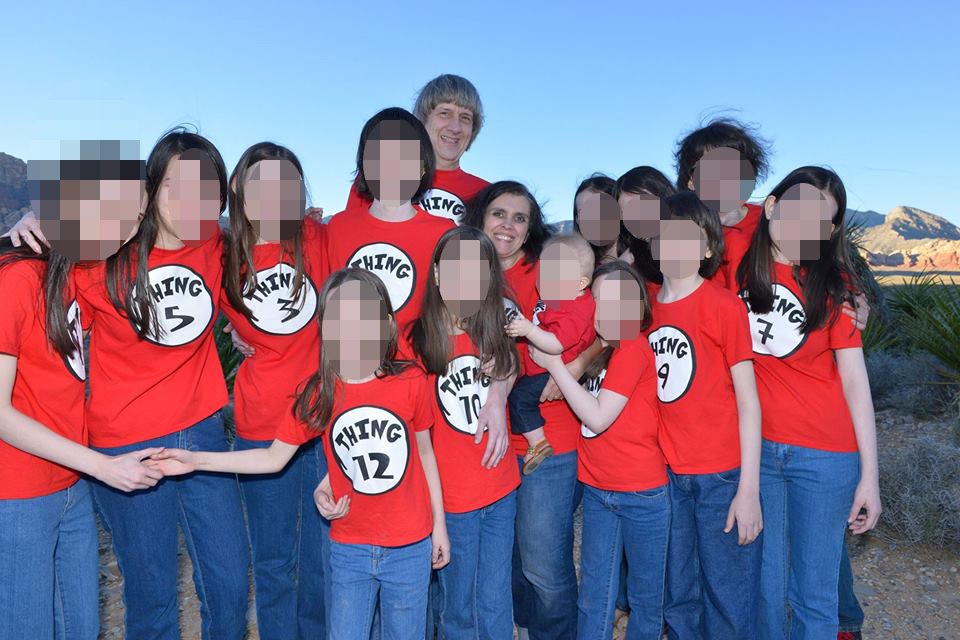 Jennifer and Jordan Turpin have been speaking out for the first time.

The sisters sat down with Diane Sawyer for a special episode of 20/20 to detail some of the horrors they endured while in captivity.

The young women told Sawyer that their parents, David and Louise, used household items like belts and sticks as tools for punishment.

The women also told Sawyer that if they misbehaved, their parents would chain them to their beds and pull on their hair.

"To be honest, not even all of us know every single thing each one of us went though," Jordan said in the interview.

But the Turpin parents allegedly used the Bible to justify the abuse.

Jennifer said: "They literally used the Bible to explain their behavior to us."

“They loved to point out things in Deuteronomy, saying that, ‘We have the right to do this to you.’ … That they even had the right to kill us if we didn’t listen.”

So when Jordan was able to escape the home to call 911, she almost couldn't do it.

"My whole body was shaking. I couldn't really dial 911," she told Sawyer in the interview.

"I think it was us coming so close to death so many times. If something happened to me, at least I died trying."

Sawyer reported in a Good Morning America segment promoting the documentary that she was unsure what to expect upon meeting the women for the first time.

“The only fresh air they would get would be when they'd stick their heads out the window when their parents weren't looking.”

There are questions around whether the children have had safe places to stay and access to proper resources in the period following their 2018 rescue.

Outside investigators in one Southern California county have been brought in to determine whether the system failed the kids, ABC News reported.

Since being rescued, some of the Turpin children have reportedly "felt betrayed," according to Melissa Donaldson, director of victim services in Riverside County.

In the 20/20 documentary, Mike Hestrin, the Riverside County district attorney, told Diane Sawyer: “They have been victimized again by the system."

“They are living in squalor."

“They’re living in crime-ridden neighborhoods. There’s money for their education—they can’t access it.”

Hestrin was part of the team that prosecuted David and Louise Turpin, who have since been sentenced to life in prison.

Even still, the two Turpin women remain hopeful about their future.

Speaking about her freedom, Jennifer, the eldest Turpin child, now 33, told Sawyer: “Nothing’s gonna be as bad as 29 years in, what the only word I know to call it, is hell."

The 20/20 documentary, Escape From A House Of Horror, is streaming now on Hulu.