MORE than two thirds of school kids are the 'happiest they've ever been' now they're back in the classroom.

A study of 1,000 6- to 11-year-olds found 99 per cent missed certain things about school life during lockdown, with 35 per cent admitting they longed to see their teacher. 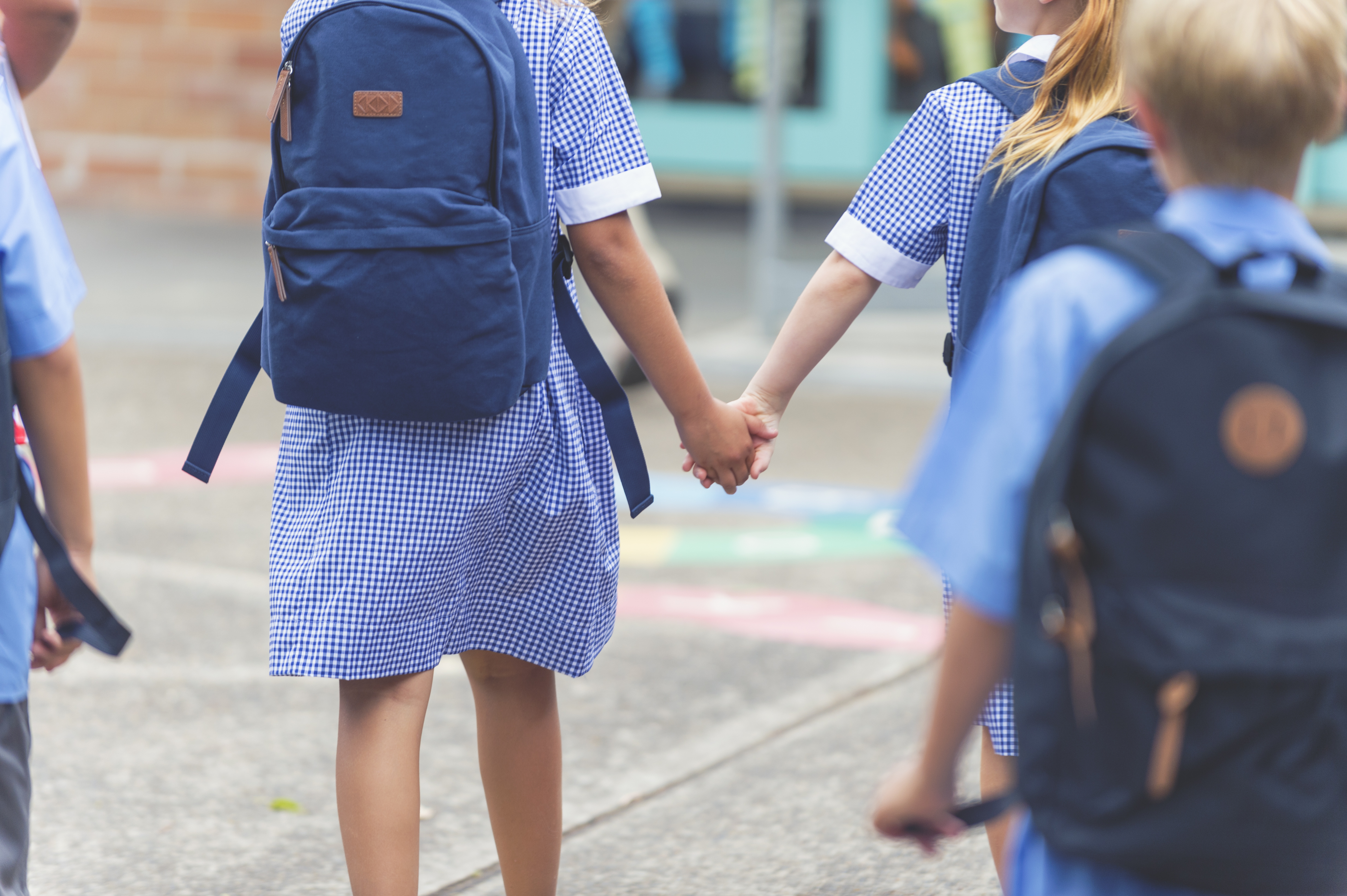 Almost seven in 10 couldn't wait to be back playing with their friends and 46 per cent yearned to run around again in the playground.

Almost a quarter of the children even said they missed the exciting classroom environment, with more than two thirds admitting they were more distracted at home.

While being home-schooled, families came up with imaginative ways of working, with an ironing board and the sofa included in the list of places children worked from.

But wobbly table legs, uncomfortable chairs and internet problems were among the things kids were happy to leave at home.

Andrew Wood spokesperson for Raja Workplace, which commissioned the survey, said: “As a father of two kids myself, I was really interested in seeing the results of this survey.

“It’s great to see that the children are happy to be back in the classroom after being home-schooled over the pandemic.

“The working environment is so important when it comes to a child’s education, and as the survey has revealed, often our homes don’t have all a child needs, including face-to-face time with a teacher and a comfortable set up.

“As handy as ironing boards are, they don’t provide a good enough space for a youngster to be creative.

"It’s important that children have a comfortable space to work from including a sturdy desk, appropriate chair and plenty of storage.”

The survey also found that the dining room was the most popular place to study for 22 per cent, but some children (two per cent) were even learning in their bathroom. 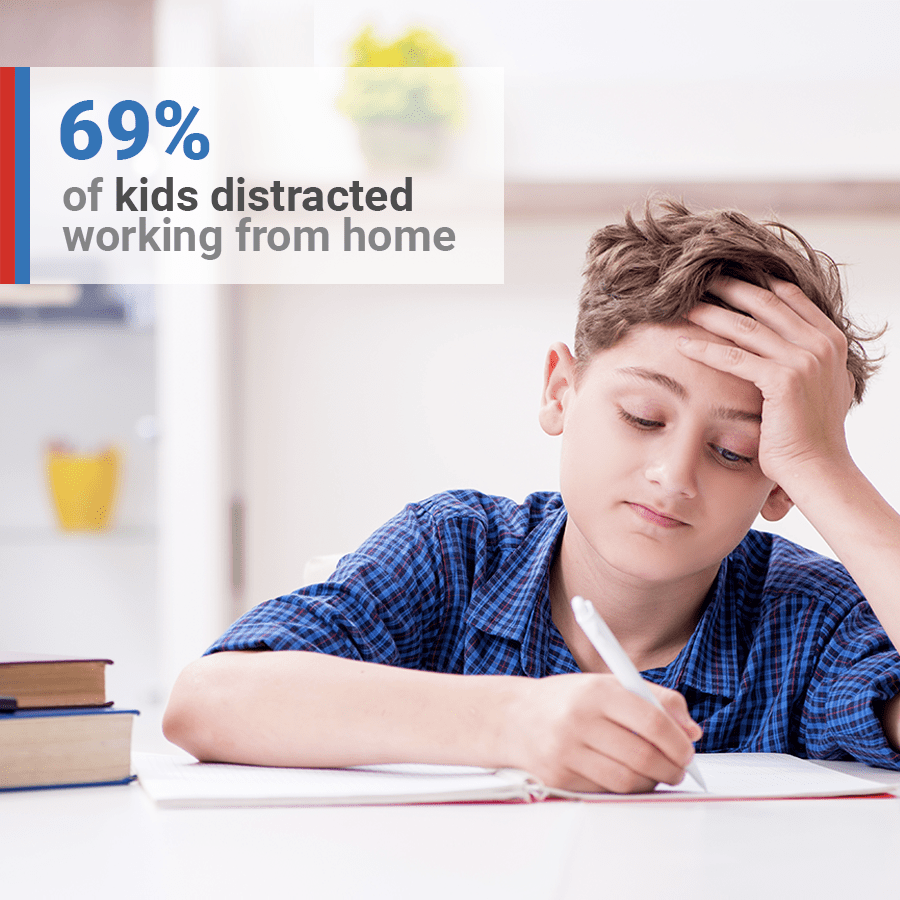 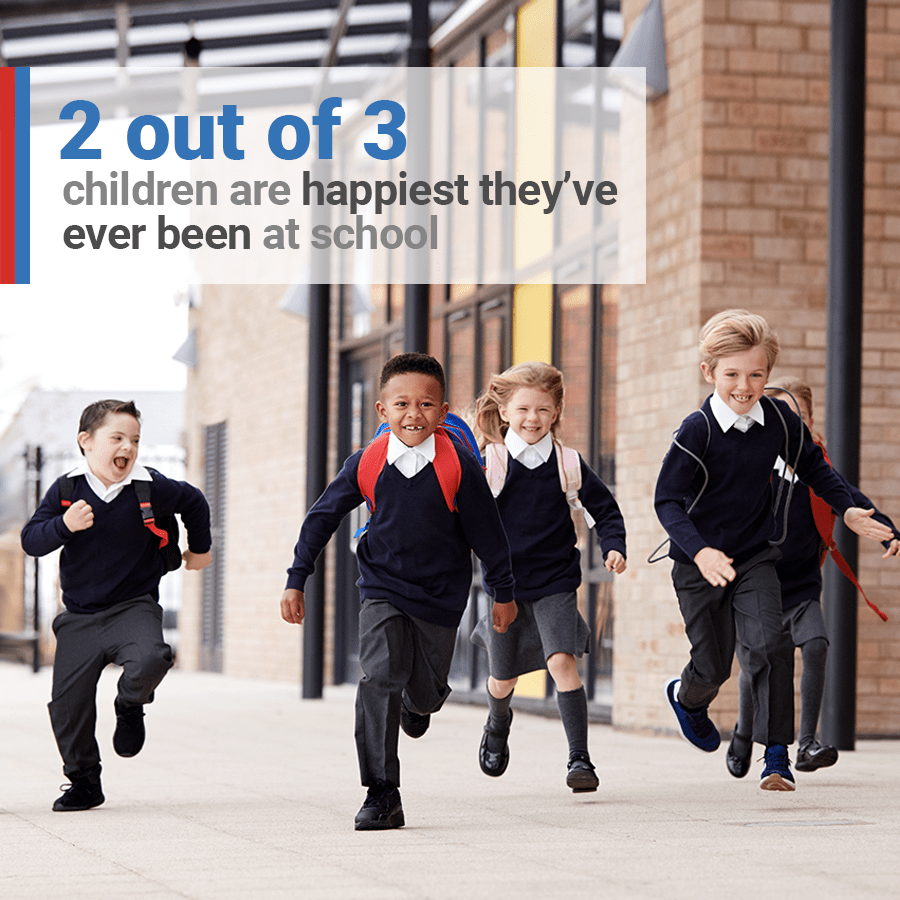 But a cheeky 16 per cent admitted their mum and dad weren't 'very good' at home schooling, with 58 per cent of kids claiming they even had to teach their parents about some of the work they were set.

And 40 per cent said their parents were the worst at teaching them maths, which was also the front runner when it came to the subject hardest to learn at home.

Art was also on the list of most challenging to learn away from the classroom, with an eighth saying they didn’t have access to the stationary needed to be creative.

It also emerged 70 per cent of adults home-schooling were also balancing full time jobs and 77 per cent were teaching at least one other child at the same time.

4. Running around in PE lessons

9. The walk to and from school

As a result, a quarter of the children polled via OnePoll revealed that their parents complained about being too busy with their own work to help out.

But reassuringly, more than two thirds of children said they felt like they got enough fresh air each day and 79 per cent were able to take more than one break per day.

Andrew added: “It’s clear from the data many children felt as if they did not have the same comfortable set up as at school with 16 per cent saying they didn’t have a table to work on and 18 per cent not having a comfortable chair.

“As a supplier of school and classroom equipment we are passionate about ensuring all children have the equipment they need around them to be able to learn effectively in a safe and comfortable environment’.

“It’s clear that children weren’t the only ones who had to adapt to change during lockdown.

“So many parents were balancing all this teaching with their day-to-day work, and I take my hat off to them.

“Having the correct equipment is one thing but having to teach a subject you haven’t been taught for over 20 years is another.”

To see the full results from the survey findings, go to the Raja Workplace back to school survey page – https://www.rajaworkplace.co.uk/back-to-school