ICE warnings are in force across the UK after Storm Jorge lashed the country with biblical rain and brought devastating flooding.

Yellow warnings of ice are now in force across parts of Scotland, northern England and Northern Ireland until 10am today. 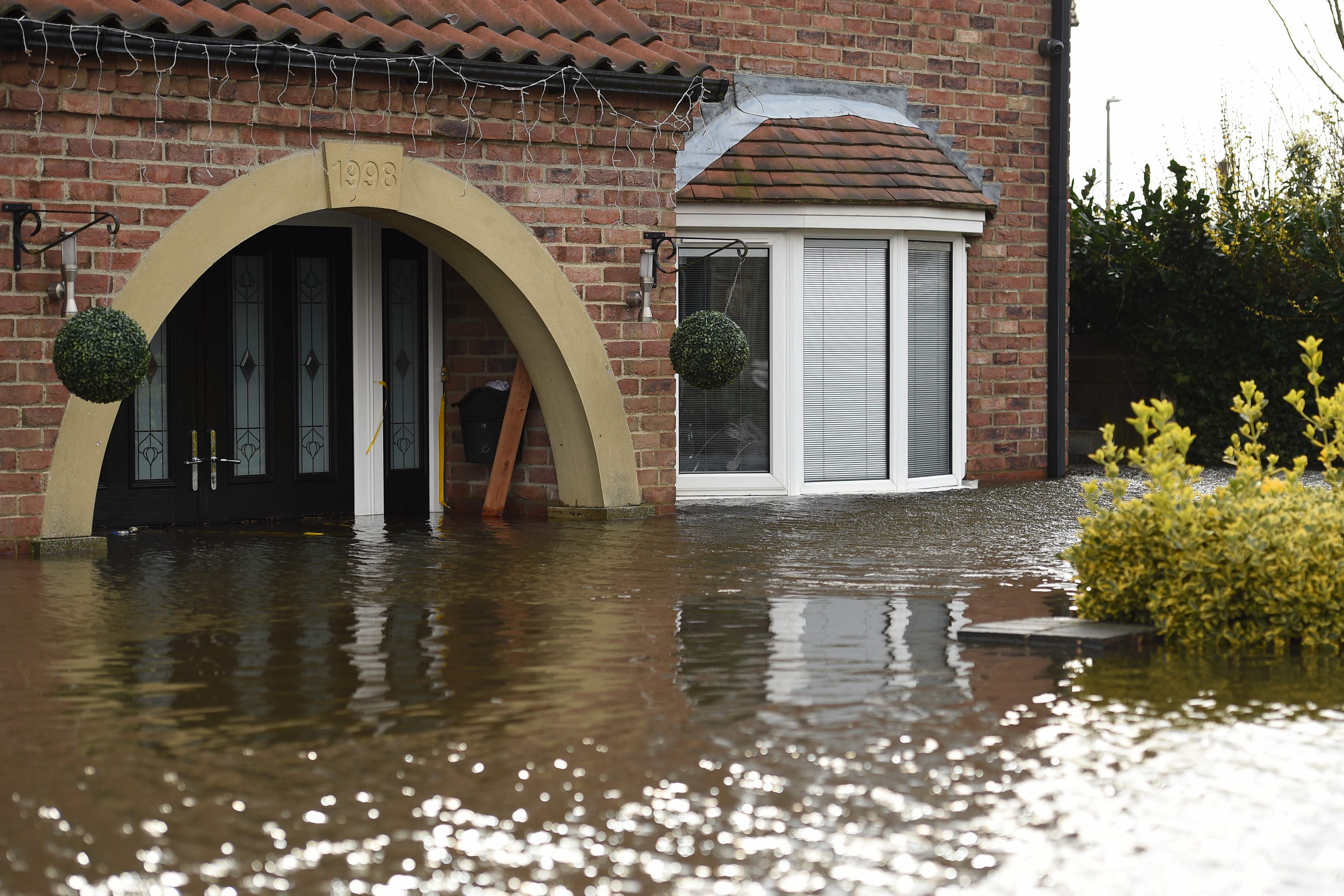 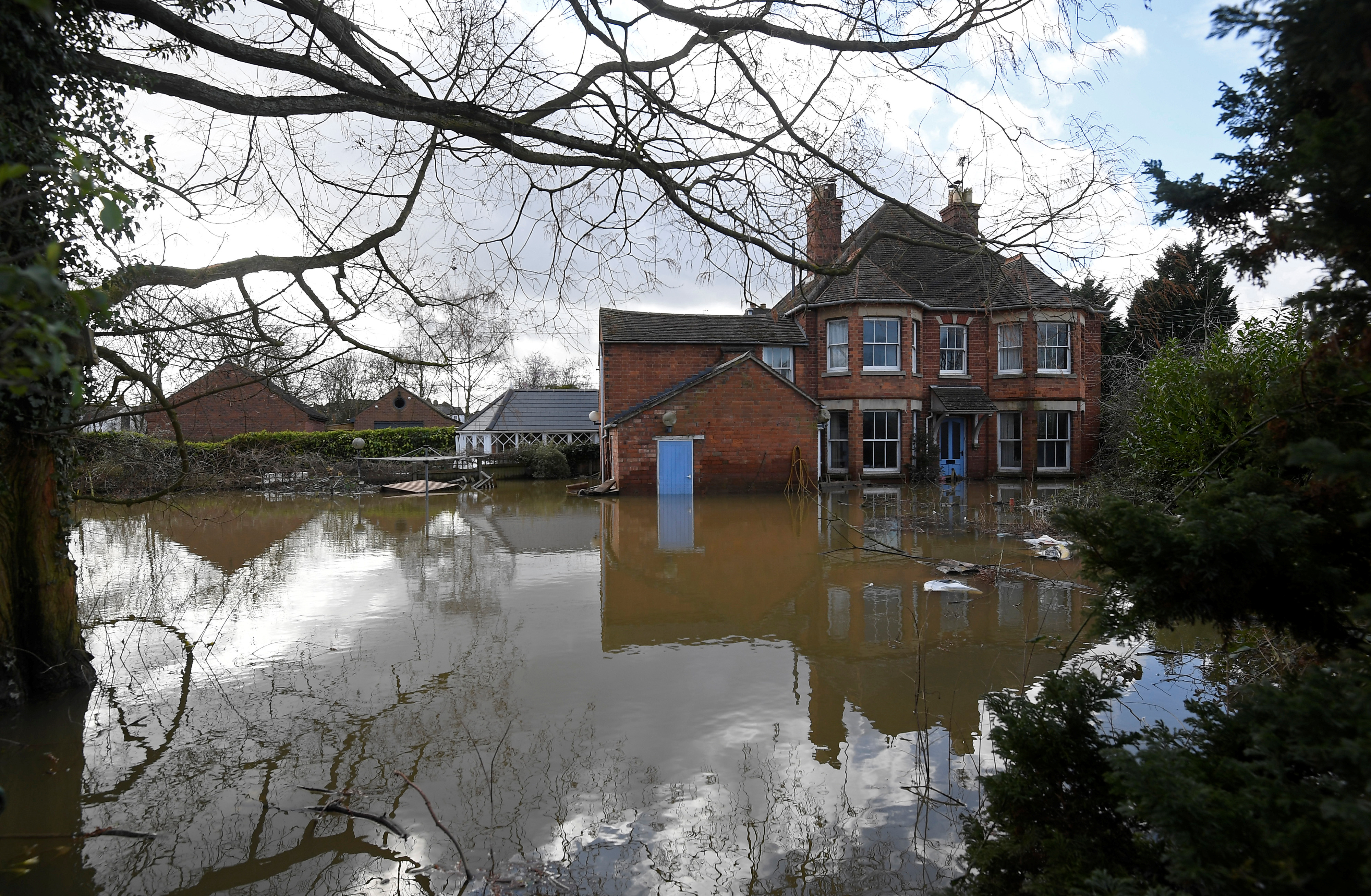 And high water levels are still expected to peak this afternoon sparking fears of more flooding.

Emergency teams repaired damaged flood barriers in parts of the West Midlands as the River Severn was expected to peak at up to 5.7 metres high.

Around 156 flood alerts and 76 flood warnings are still in force.

Deluged British towns were left completely underwater over the weekend after Storm Jorge battered the country.

Dramatic pictures of flooded houses emerged after the third storm of February barrelled in.

Devastating images show homes built just a few years ago completely flooded in the East Yorkshire town of Snaith — in some water is as high as the kitchen counters.

Stephen Hunt, head of planning and development at the local authority, said: "Storm Jorge appears to have passed with limited effect and the overall situation has stabilised.

"However, while the water levels are generally dropping they are expected to stay high over the coming days.

"While we are still very much in the response phase, the council has started planning for the recovery operation that will follow but that can only happen when the risk of further flooding subsides." 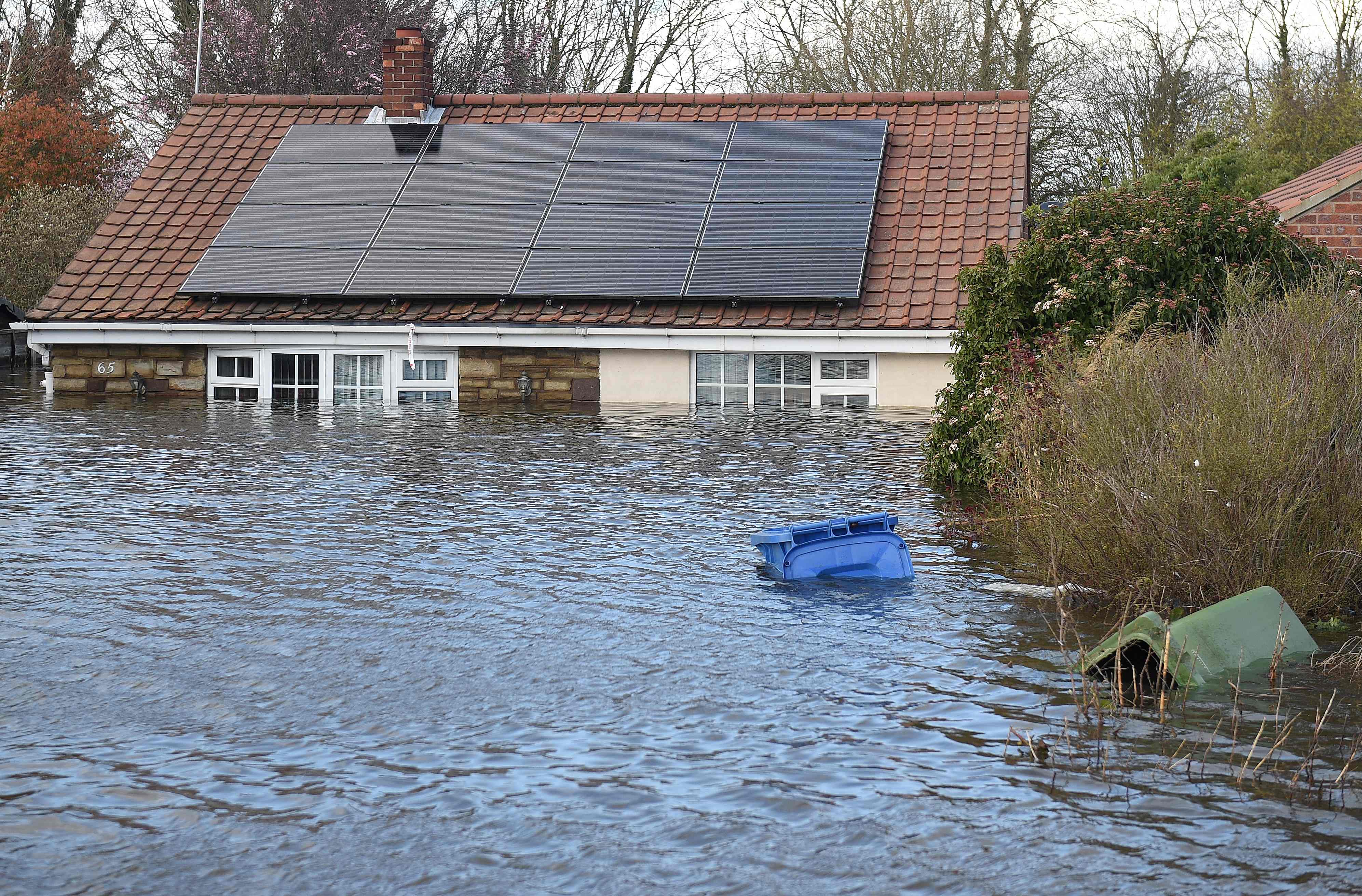 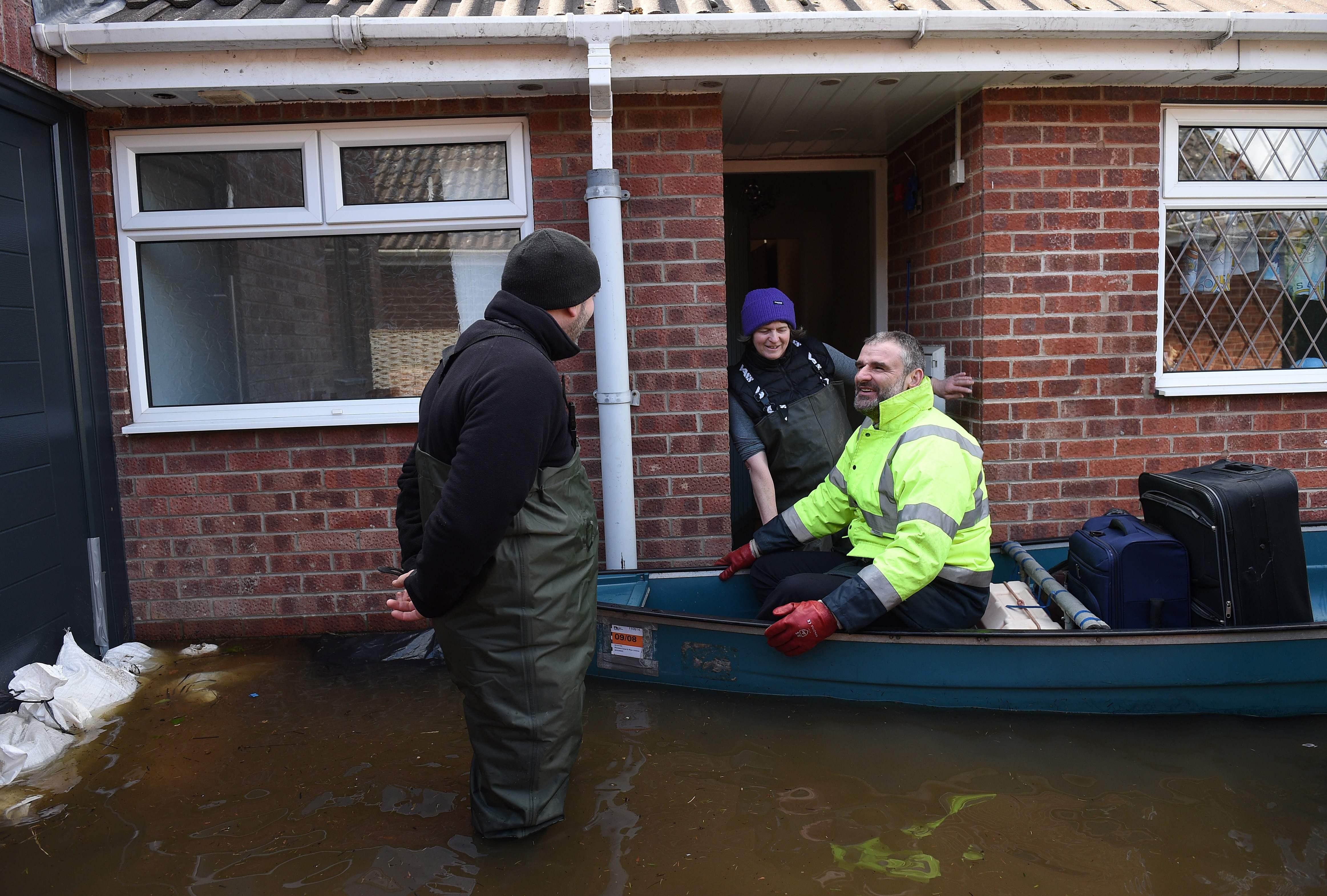 Kevin and Catherine Lorryman's bungalow in Snaith is slowly being lost to the floods — they told the BBC it is "heartbreaking" to watch.

Catherine said: "We are just in a dream world at the moment and there are people all over this town exactly the same, it's a nightmare."

Around 78 houses and businesses in the surrounding area have been flooded in record levels of rainfall.

Thousands of homes and businesses were flooded as areas were soaked by more than a month's worth of rainfall in just 24 hours.

Towns including Ironbridge and Bewdley along the River Severn in the West Midlands, and West Cowick and Lidgate in East Yorkshire, along the River Aire, have seen the worst devastation. 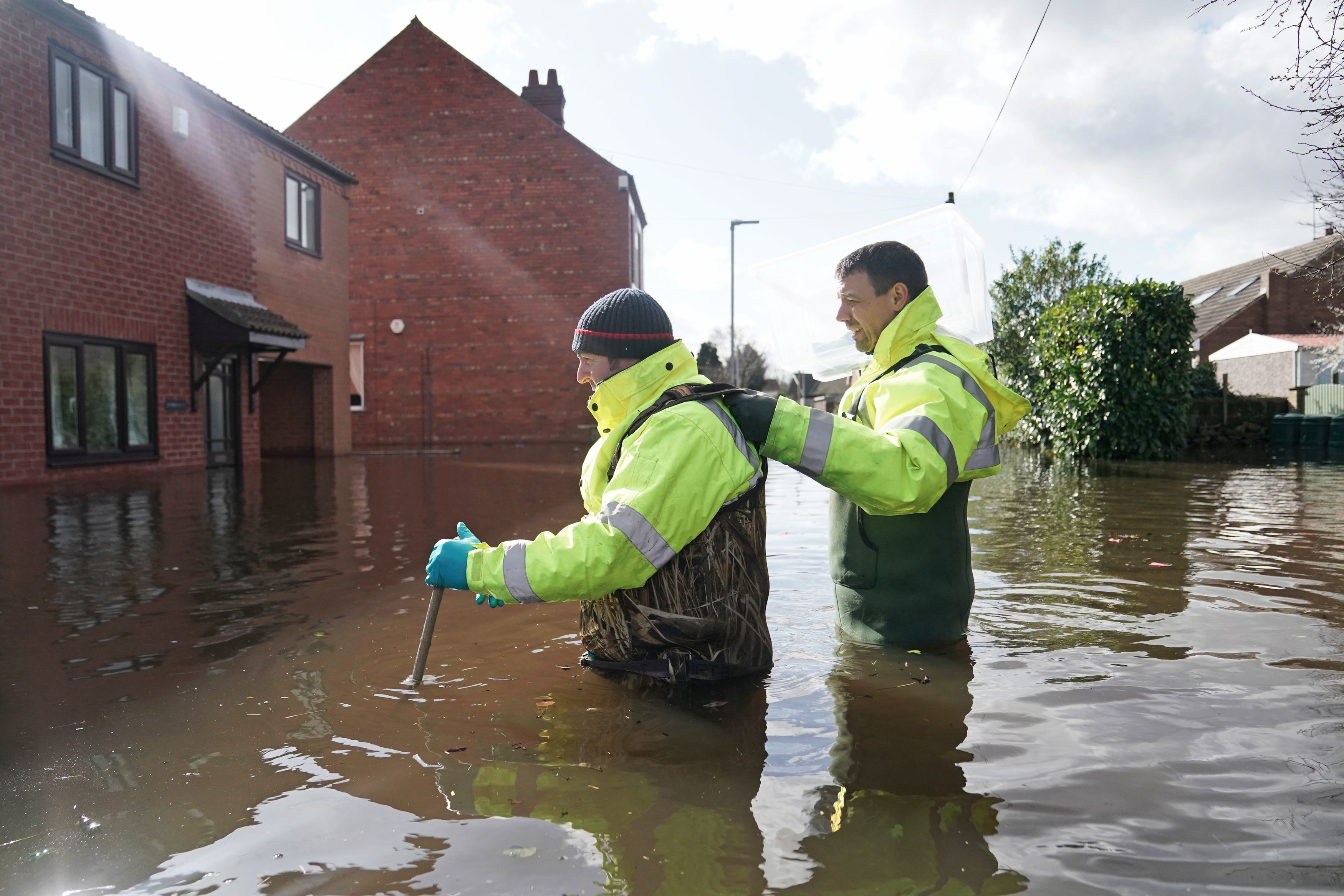 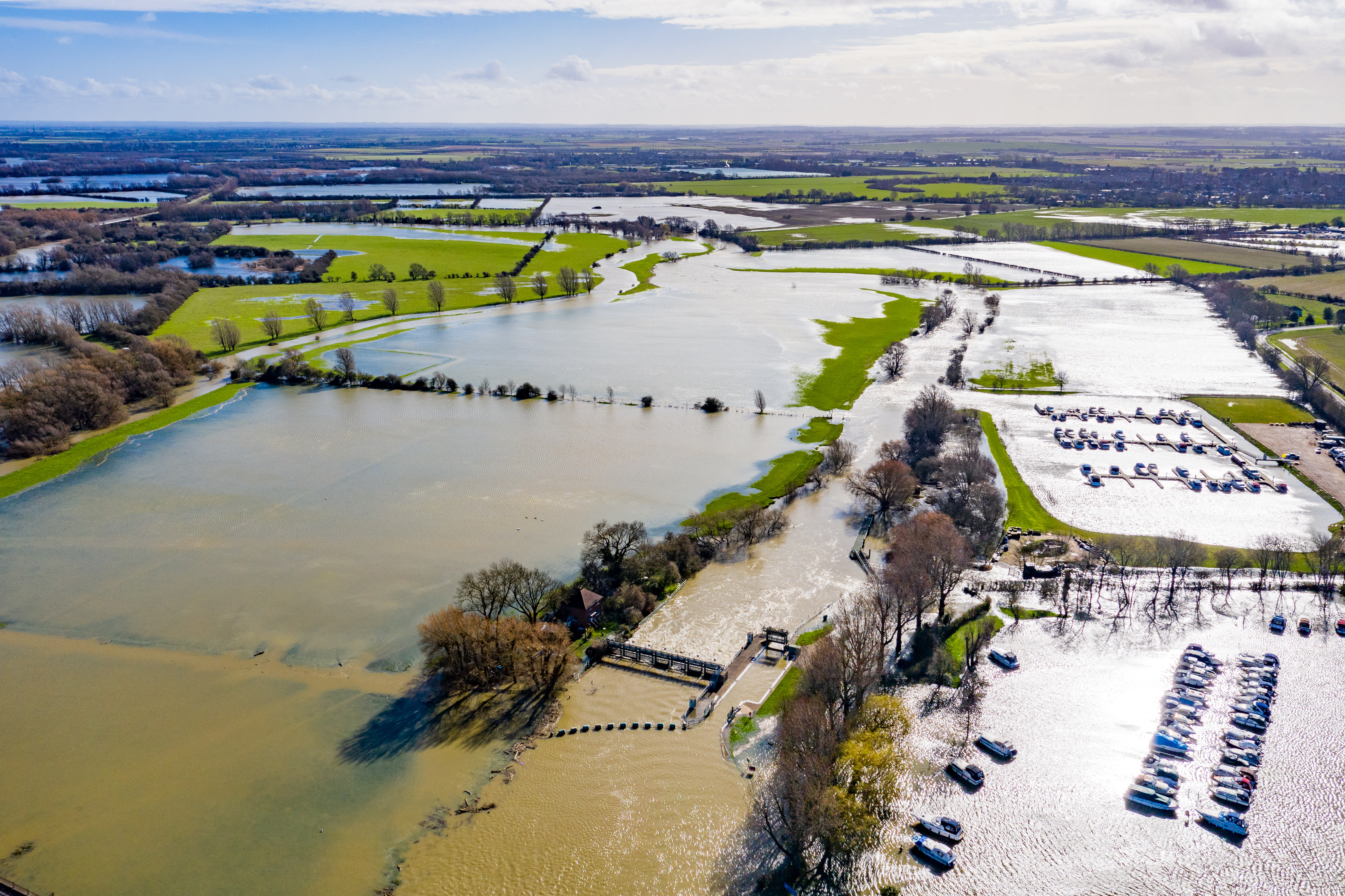