BRITS are set to get bask in high temperatures for weeks, though a 'June Monsoon' could bring downpours across the country.

Thunder and heavy rain could follow a balmy, warm weekend in parts of Britain after record temperatures this Spring. 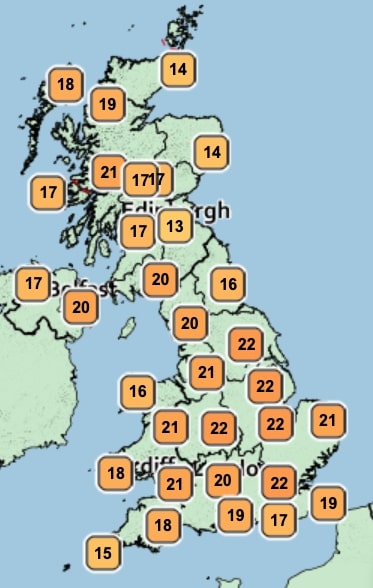 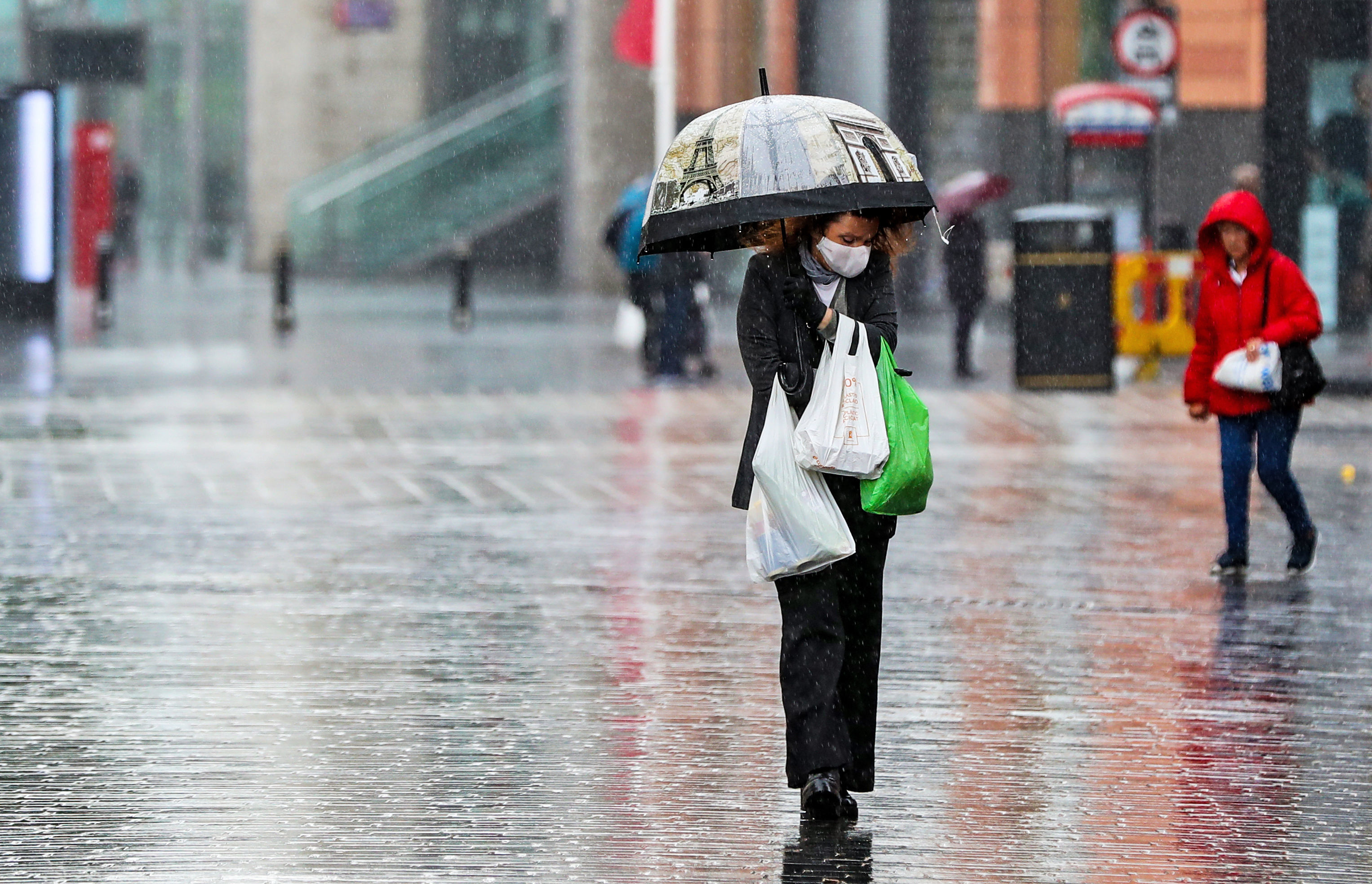 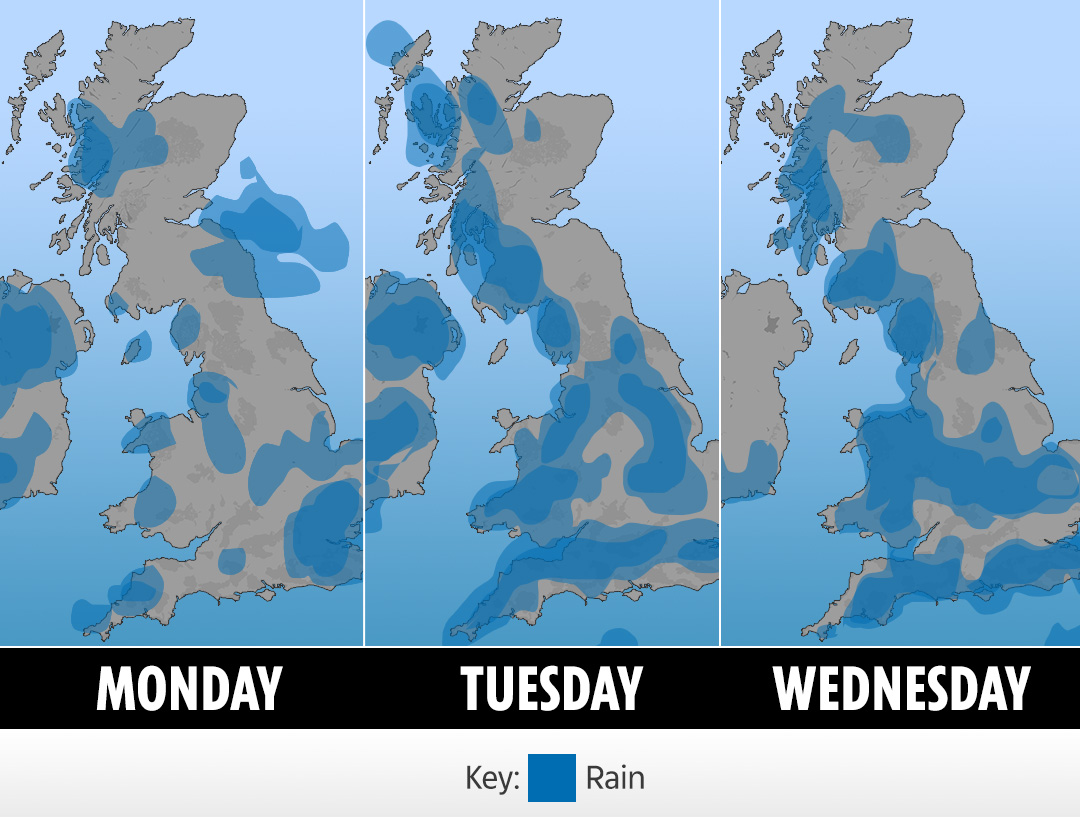 According to the Met Office, the rest of June will see heavy showers but with bouts of significant sunshine and dry weather too.

The week ahead will see temperatures remain in the mid-20s, for much of the UK, with possible highs of 25C.

Warm weather will continue tomorrow, with Nottingham enjoying temperatures of 23C, Carlisle of 21C and Southampton of 20C by the afternoon.

He said: “Through much of this week – particularly through to Wednesday – we’re still expecting there to be this mix of sunny spells and heavy thundery downpours here and there.” 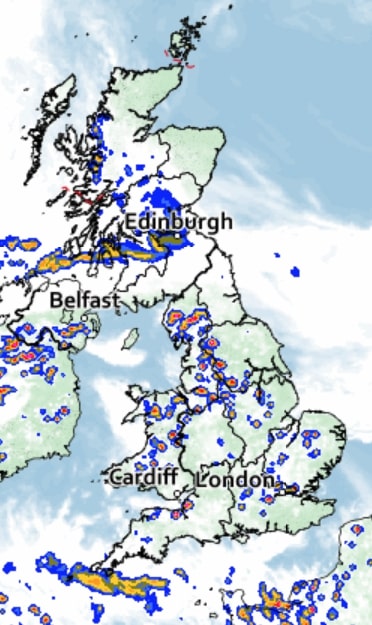 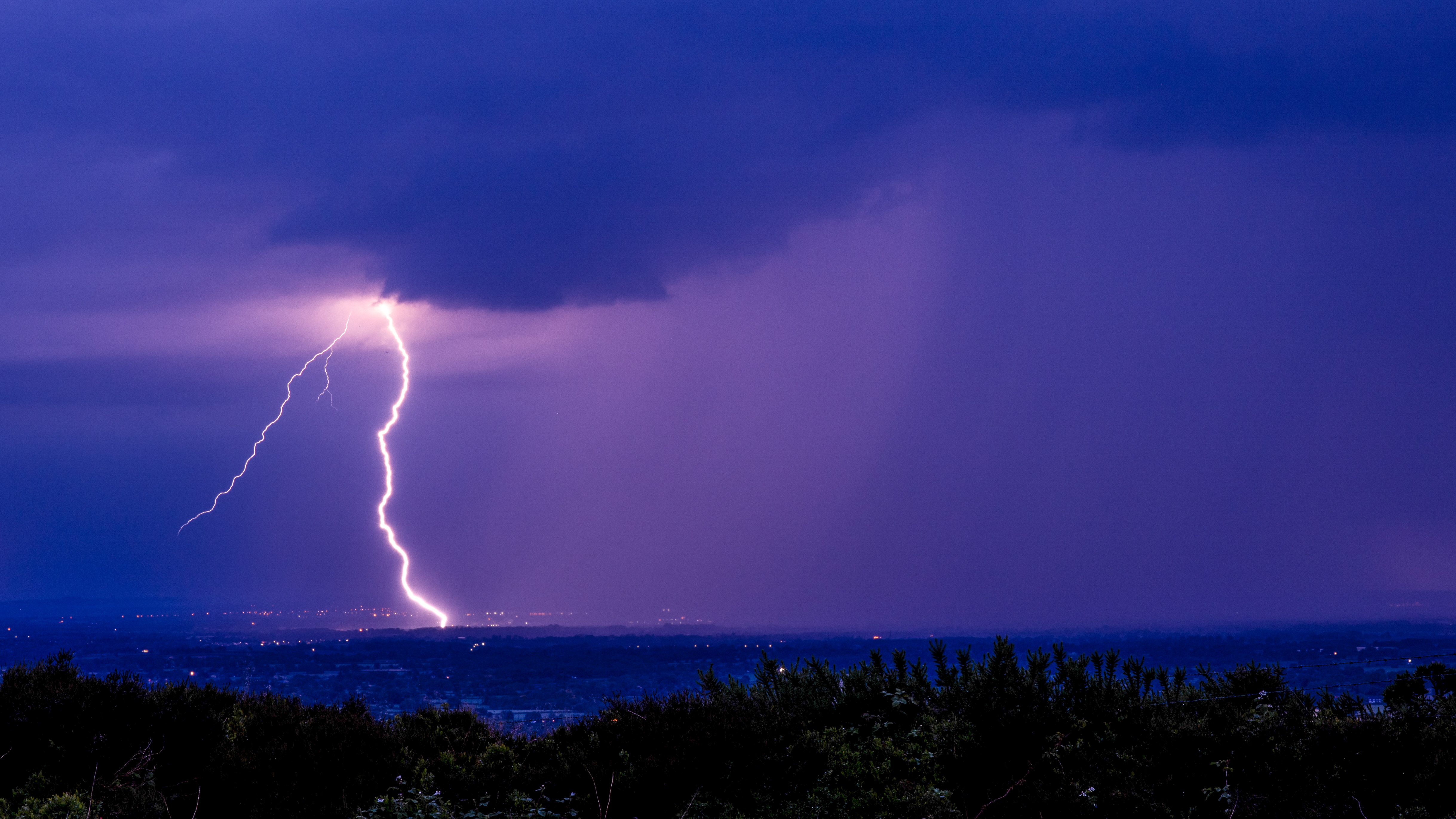 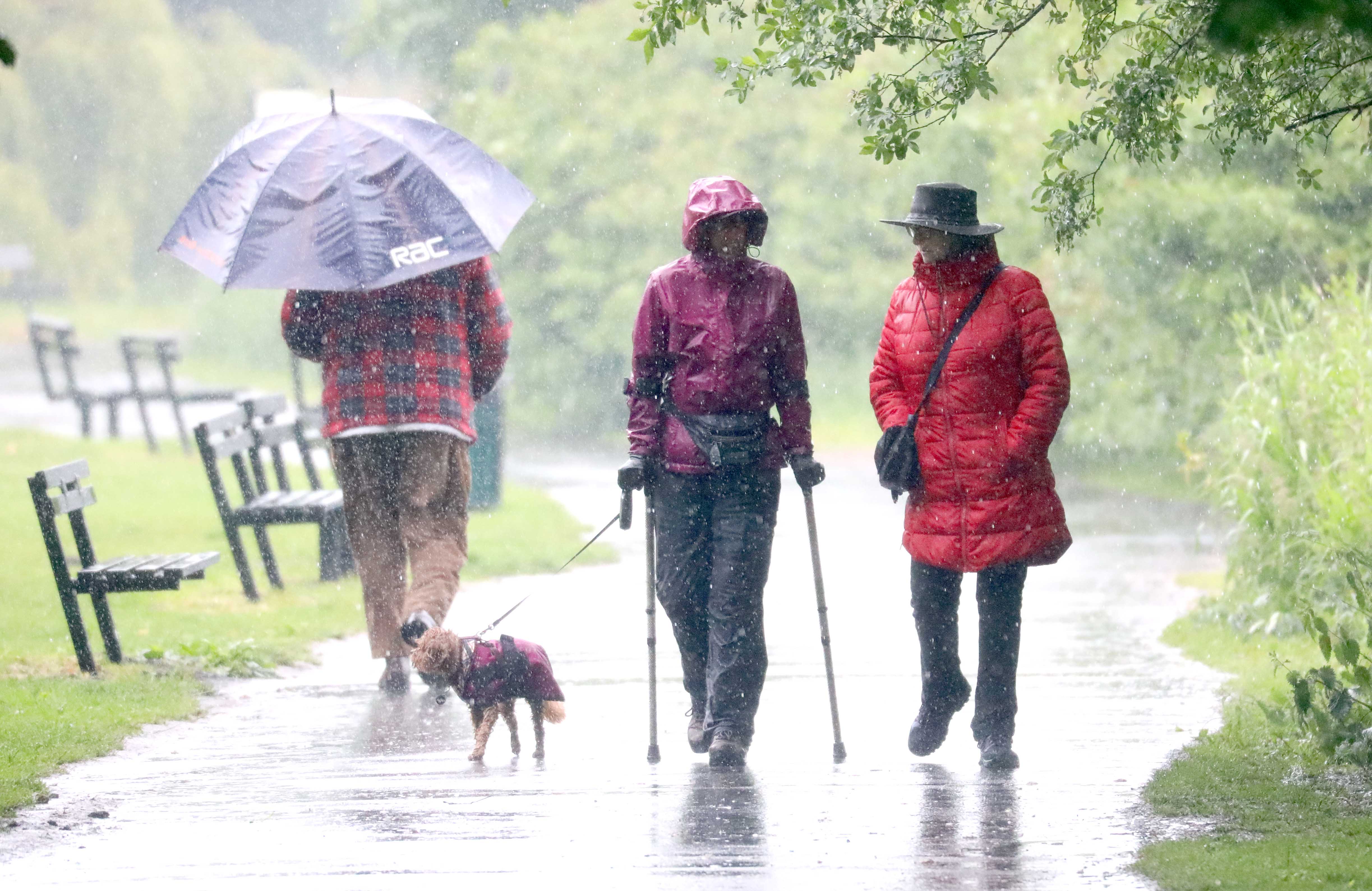 The heavy showers will continue into the end of next week, with temperatures beginning to drop in the east of England – in places like Norwich and Hull.

He added: “The 'European monsoon' is seeing westerly winds return, bringing rain, after being absent for much of a very dry spring.”

The Met Office's Dr Box said that next weekend will see "quite mixed" weather, but heavy rain in some places.

He said: “As we head towards next weekend, it does look like it’s going to be quite mixed, changeable, but showery conditions are likely to continue.

“But, again we’re going to see some sunny spells as well. The showers could be heavy in places.”

During the last week of June, however, the weather will take a turn for the worse – the Met Office meteorologist says it could become more “unsettled” with thundery downpours likely.

Dr Box said: “And then, for the last full week of June, it does look like we could see some fairly unsettled weather with showers or longer spells of rain, with southern areas of the UK seeing some heavy spells of rain, possibly thundery as well.

The downpours are likely to be heavier in summer months like June, because the warm weather creates more moisture in the air.

“You need that moisture content to give the really heavy downpours, and that’s more readily available in summer when the air is warmer.

“You can get heavy showers in the other months as well – but we all experience those more frequent thundery downpours through the summer months if we get the right conditions because of the availability of warm air.” 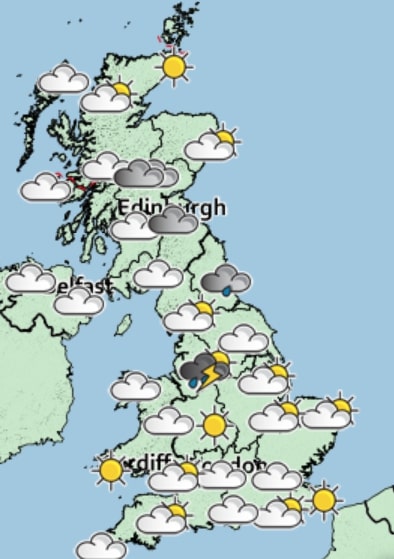 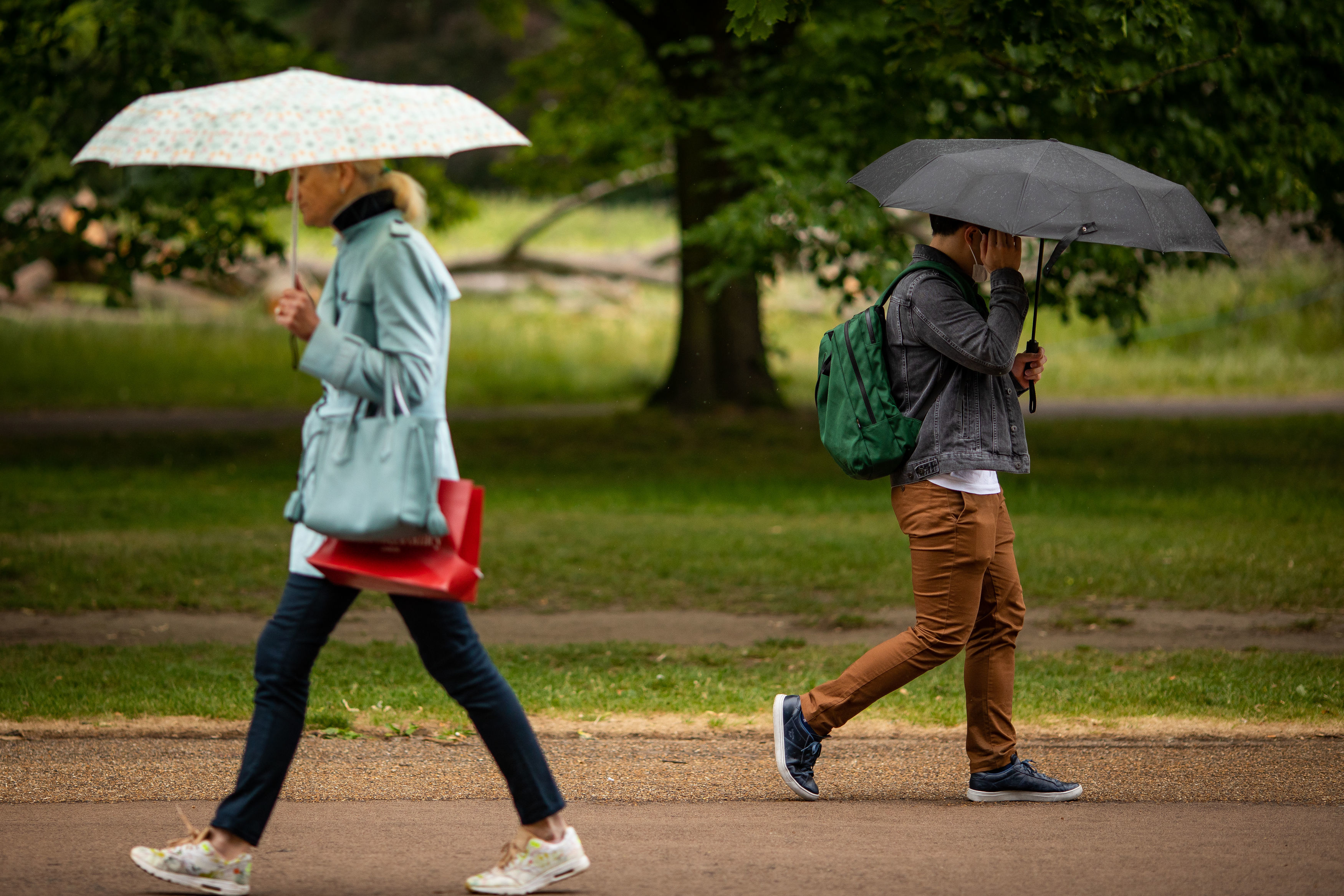 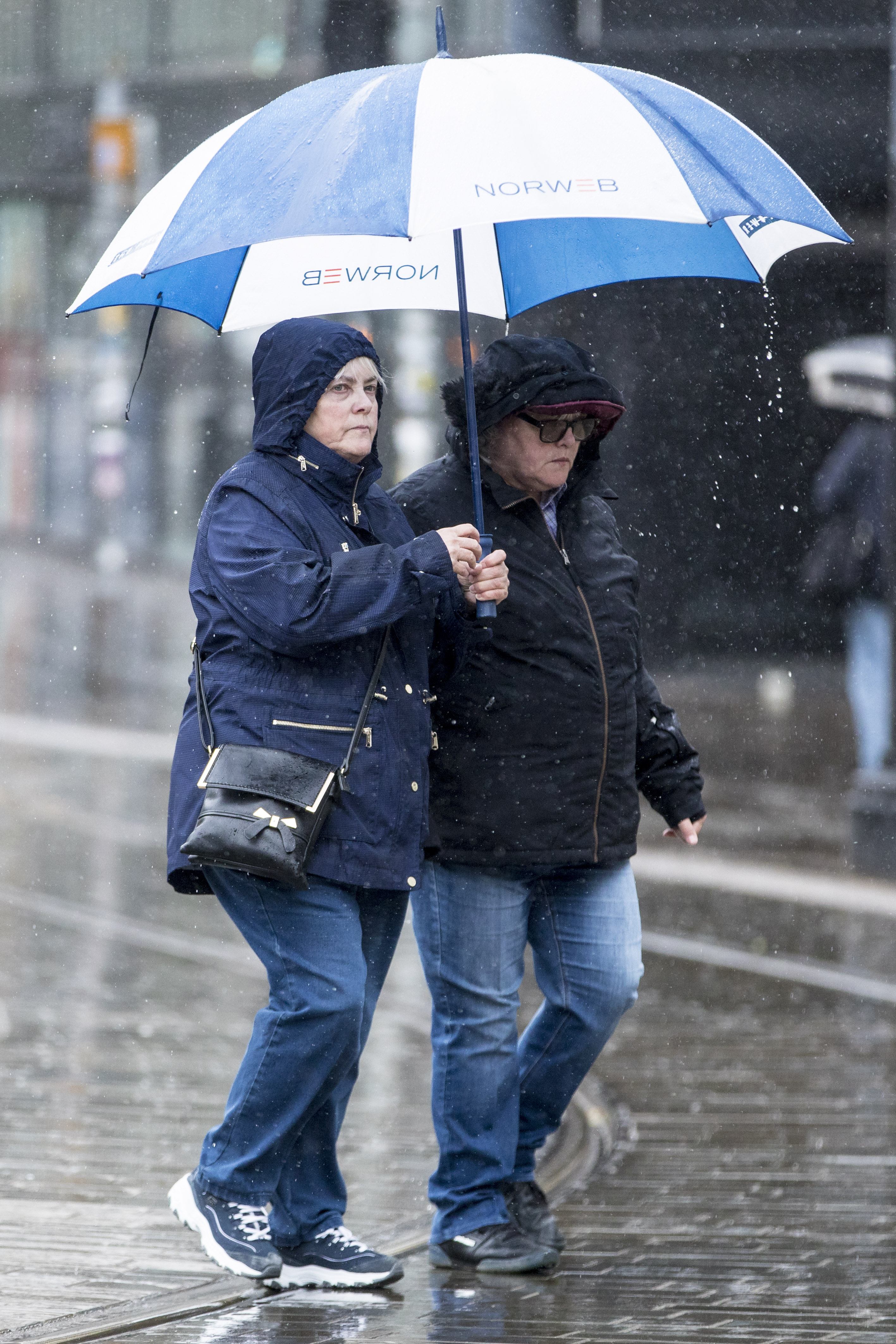 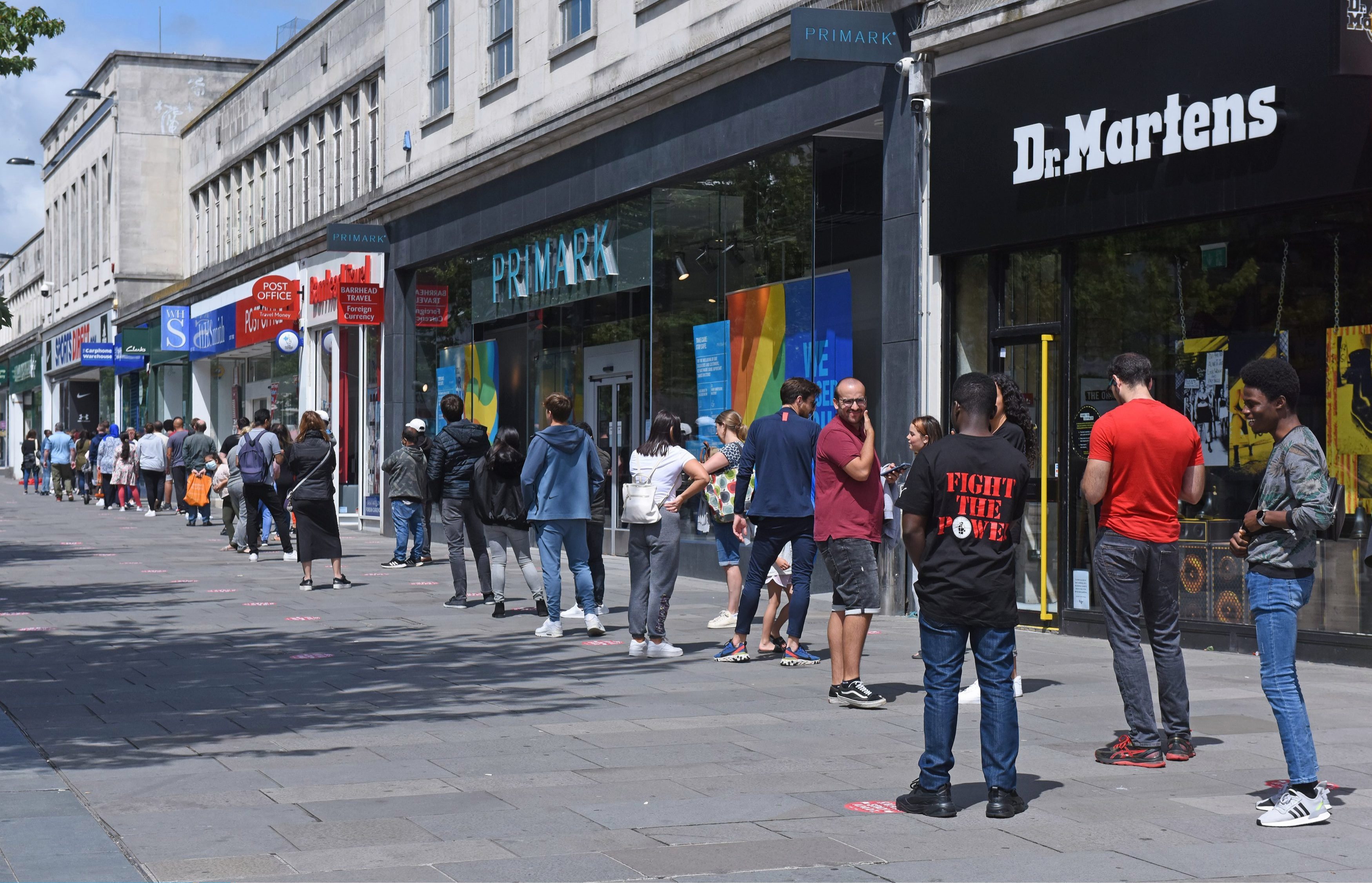 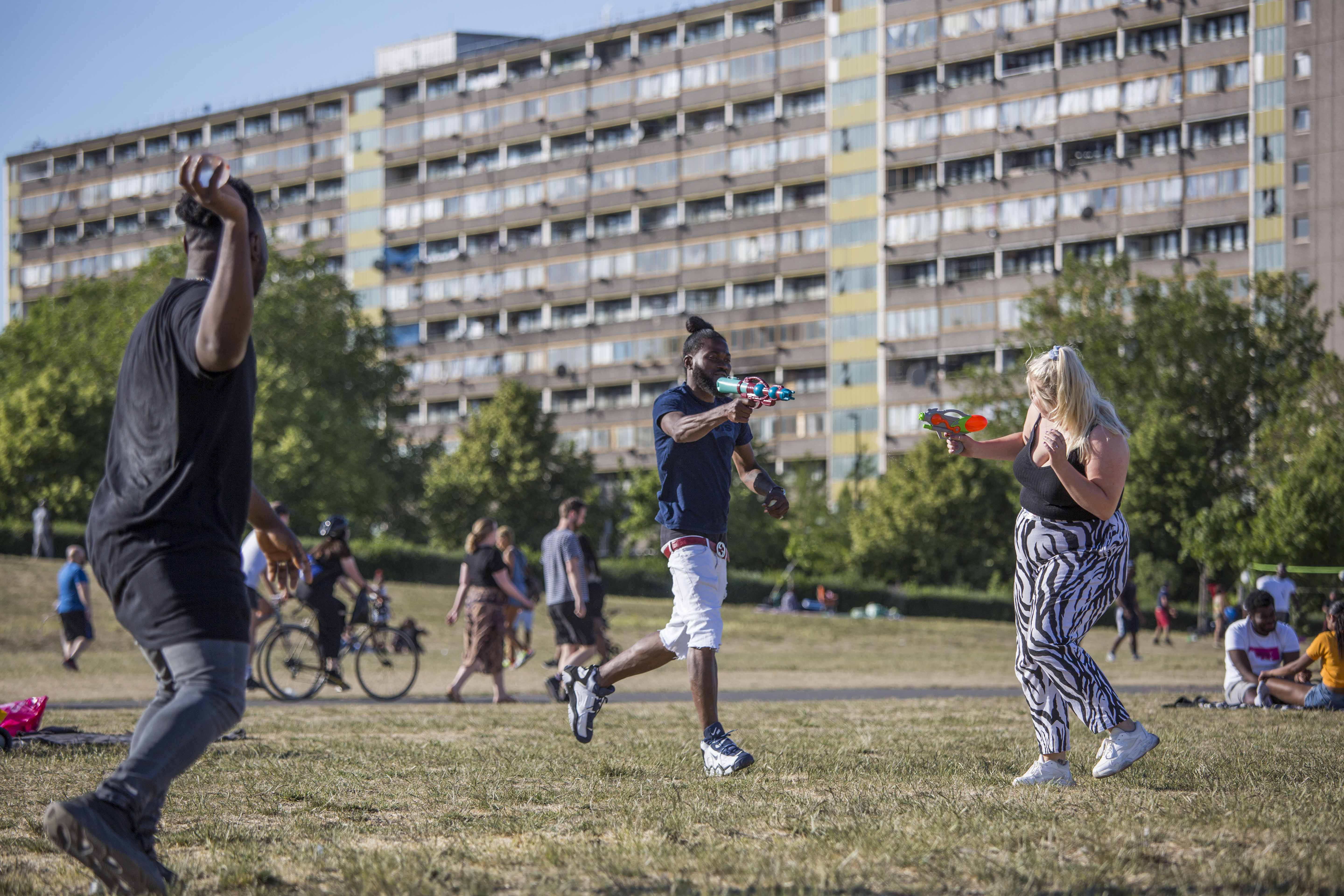