A WOMAN was bitten on the bottom by a massive 7ft python as she sat on the toilet in Thailand.

Boonsong Plaikaew, 54, was about to finish using the loo at her house in Samut Prakan, central Thailand when she felt a searing pain on her bottom on October 19. 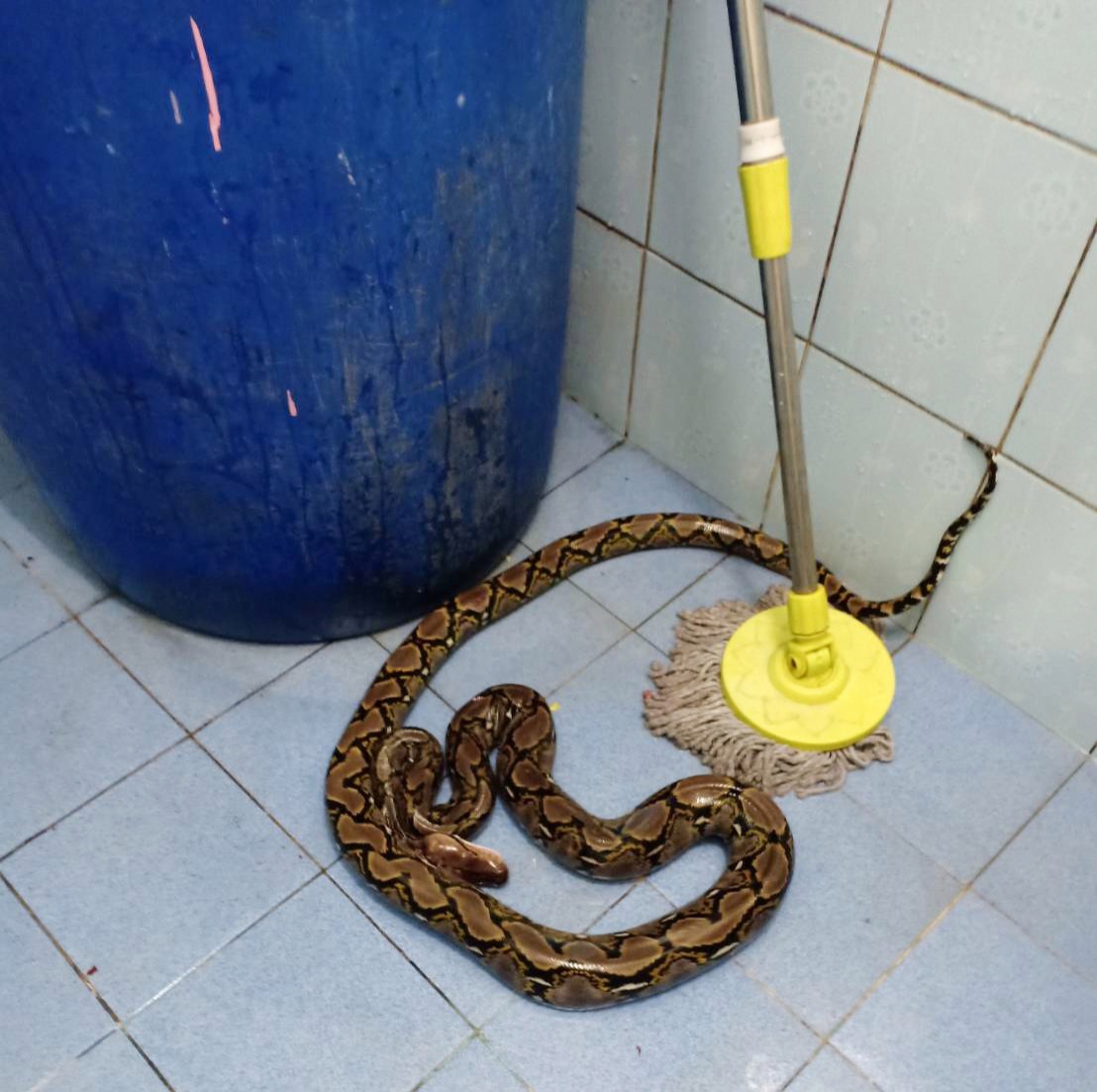 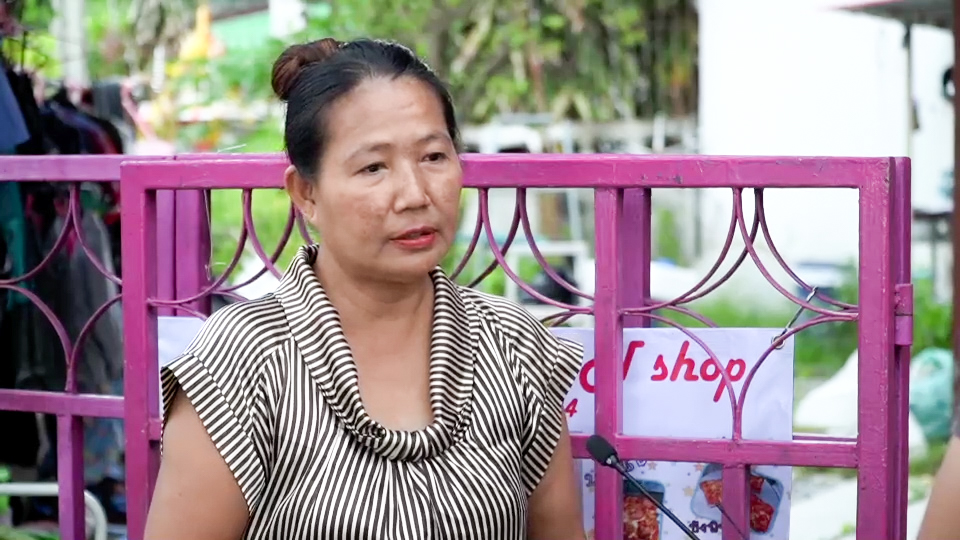 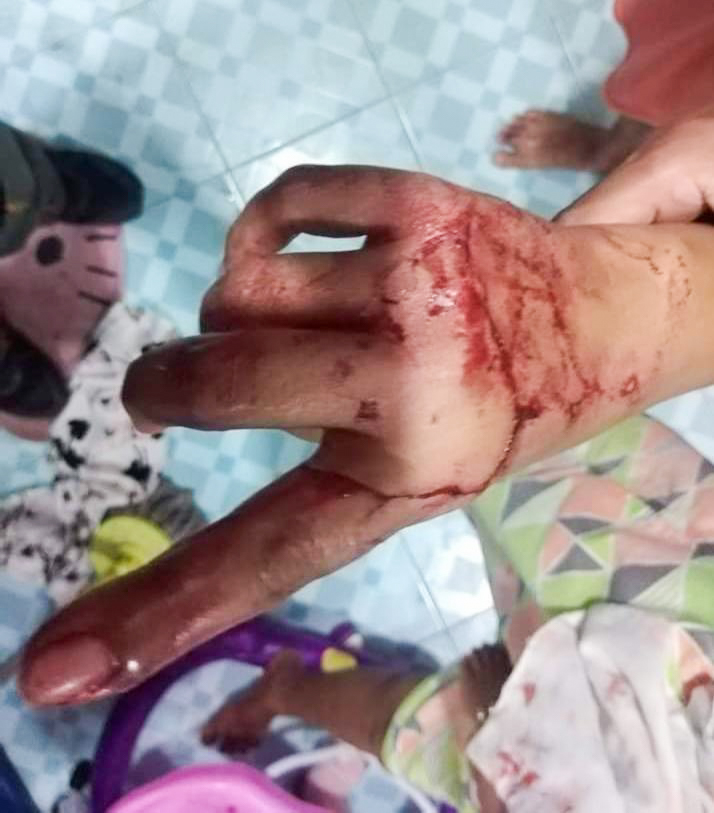 Blood gushed through her legs and pants before she saw the snake bite her again, this time on the finger.

She pulled the 7ft-long python off her fingers and ran out of the toilet screaming for help.

Her husband locked the bathroom door and called the animal rescuers who arrived with the paramedics.

They gave his wife first aid treatment after checking on her wounds before rushing her to the hospital.

Speaking at the hospital, the shocked woman said she had just finish urinating when the python struck.

She: "I did not see the snake hiding inside the bowl, so I was just doing my stuff when I was attacked."

The woman was allowed to go home after having a health check up since the snake was not venomous.

However, she was given anti-biotics for any potential infections from the snake's teeth.

Meanwhile, the animal rescuers captured the snake python was left slithering on the bathroom floor.

They placed the wild animal on a sack and took it with them to be released in the wild later.

Boonsong added: ''From now on, I'll check the toilet every time before I sit down.''

Last month, a teenager was rushed to the hospital after a python bit his penis as he sat on the toilet.

Siraphop Masukarat, 18, went to the loo but felt a sudden searing pain in his manhood.

The lad looked down and saw the python with its jaws clamped around the tip of his penis.

It quickly let go as blood spurted around the toilet bowl. 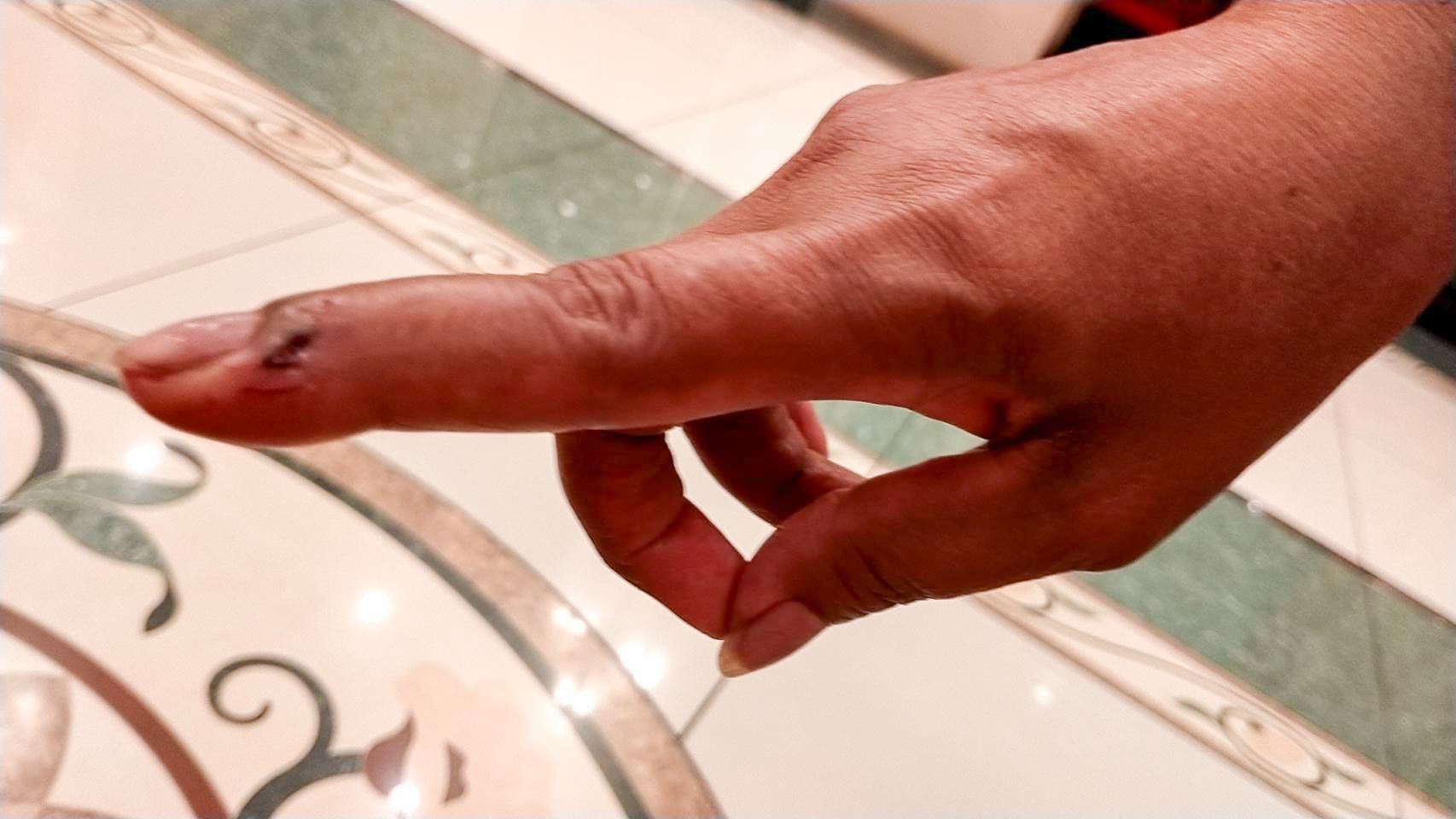 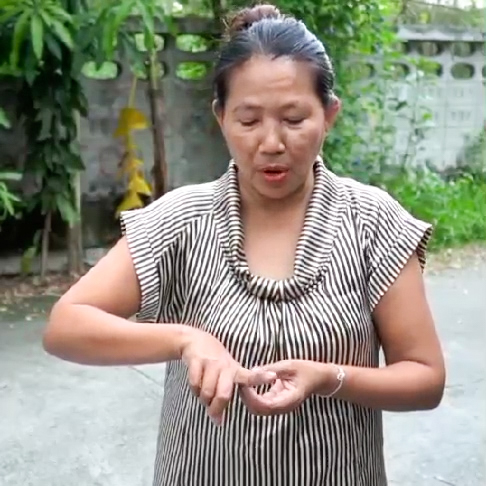 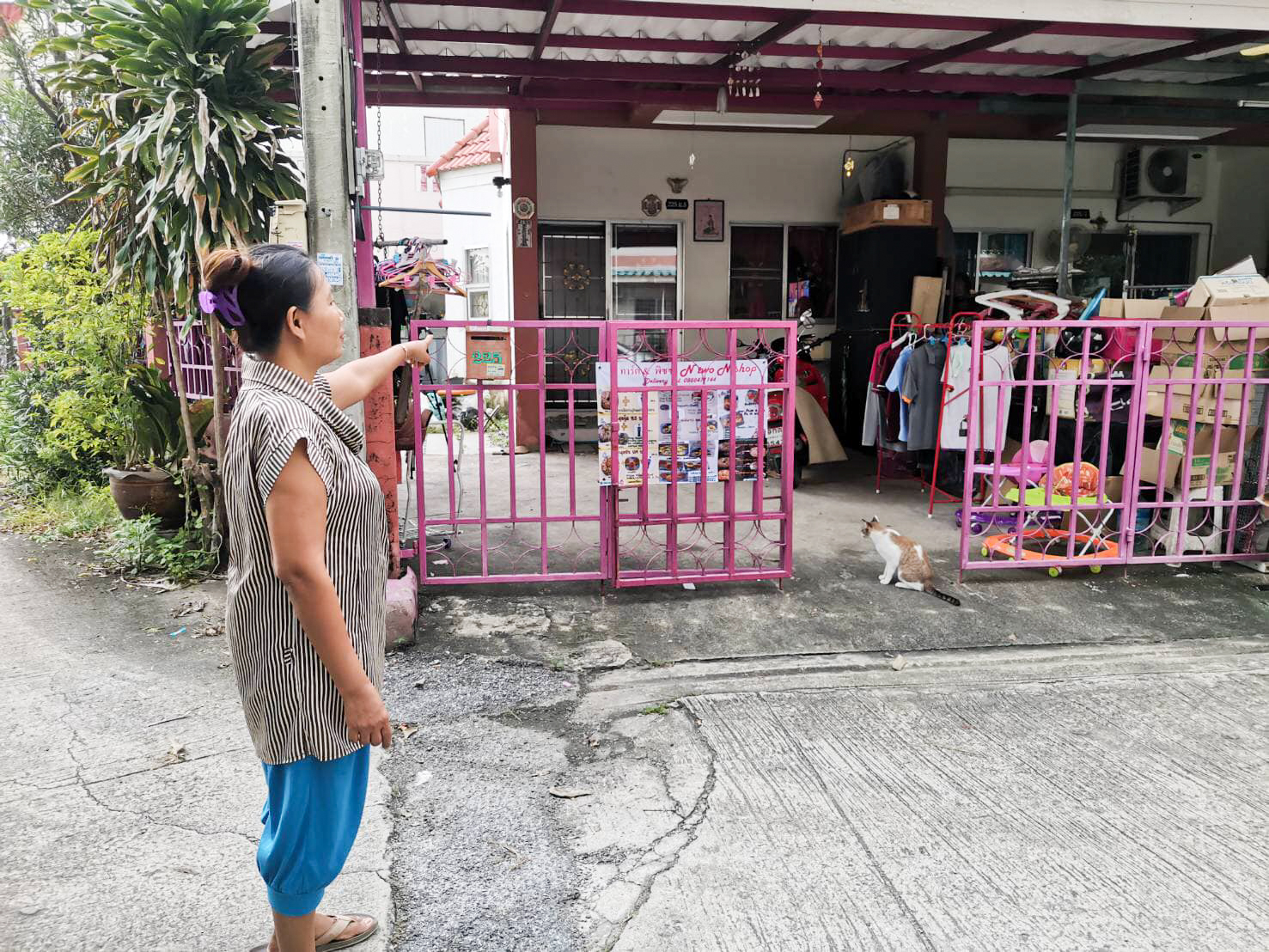 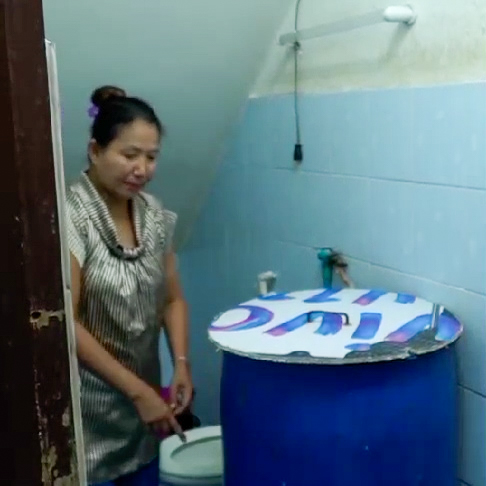