THERE'S no definitive age at which we become ready to have kids – but most commonly it's when we're out of childhood ourselves.

Yet an 11-year-old girl is thought to have become UK's youngest ever mum after giving birth earlier this month. 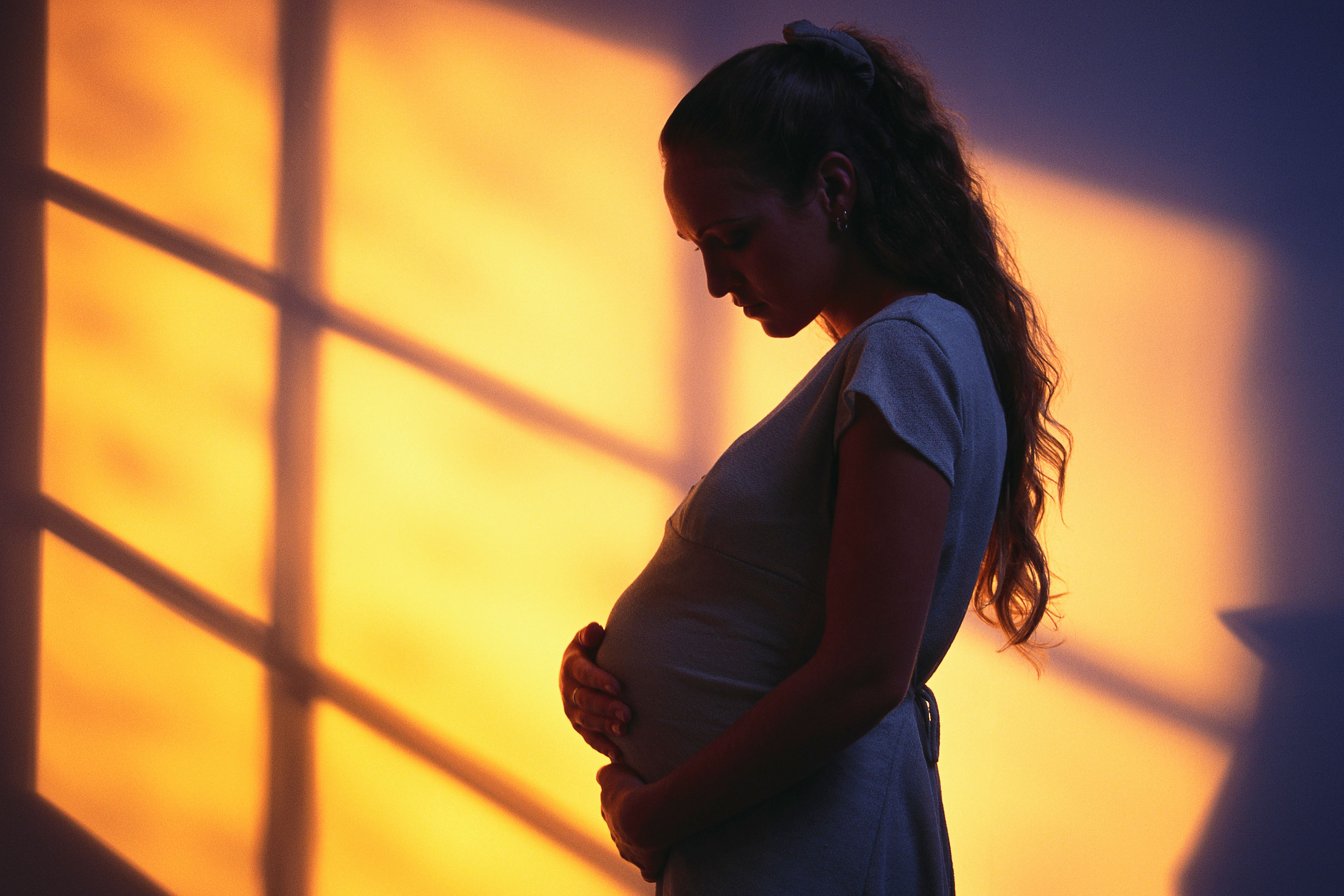 The girl was raped when she was just 10 – her family had no idea, and social services are now investigating the case.

"It has come as a big shock," a source who knows the family told The Sun.

"She’s now being surrounded by expert help. The main thing is that she and the baby are OK."

The youngest mother ever recorded in the world is Lina Medina, a Peruvian woman who gave birth when she was five years old in 1939. 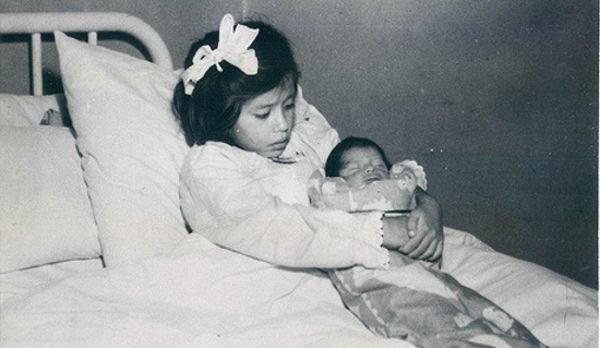 Medina, now 87, had a condition called "precocious puberty" – the medical term for when puberty begins before the typical range. Any age under eight is considered "precocious".

The identity of the father has never been revealed.

Her dad was arrested on suspicion of incest but was ultimately released due to a lack of evidence.

In the UK, similarly aged teenage couples under the age of 16 – the legal age of consent – are unlikely to be prosecuted if they have consensual sex.

But all sexual activity with children under the age of 13 is illegal.

Which makes some cases of Britain's youngest parents all the more shocking.

'Children are having children'

Arguably the most infamous story was that of a 13-year-old baby-faced father.

David Cameron even commented on the 2009 case of Alfie Patten, who was believed to have become a dad before being old enough to legally purchase party poppers.

"I just thought how worrying that in Britain today children are having children," the Tory leader said at the time. 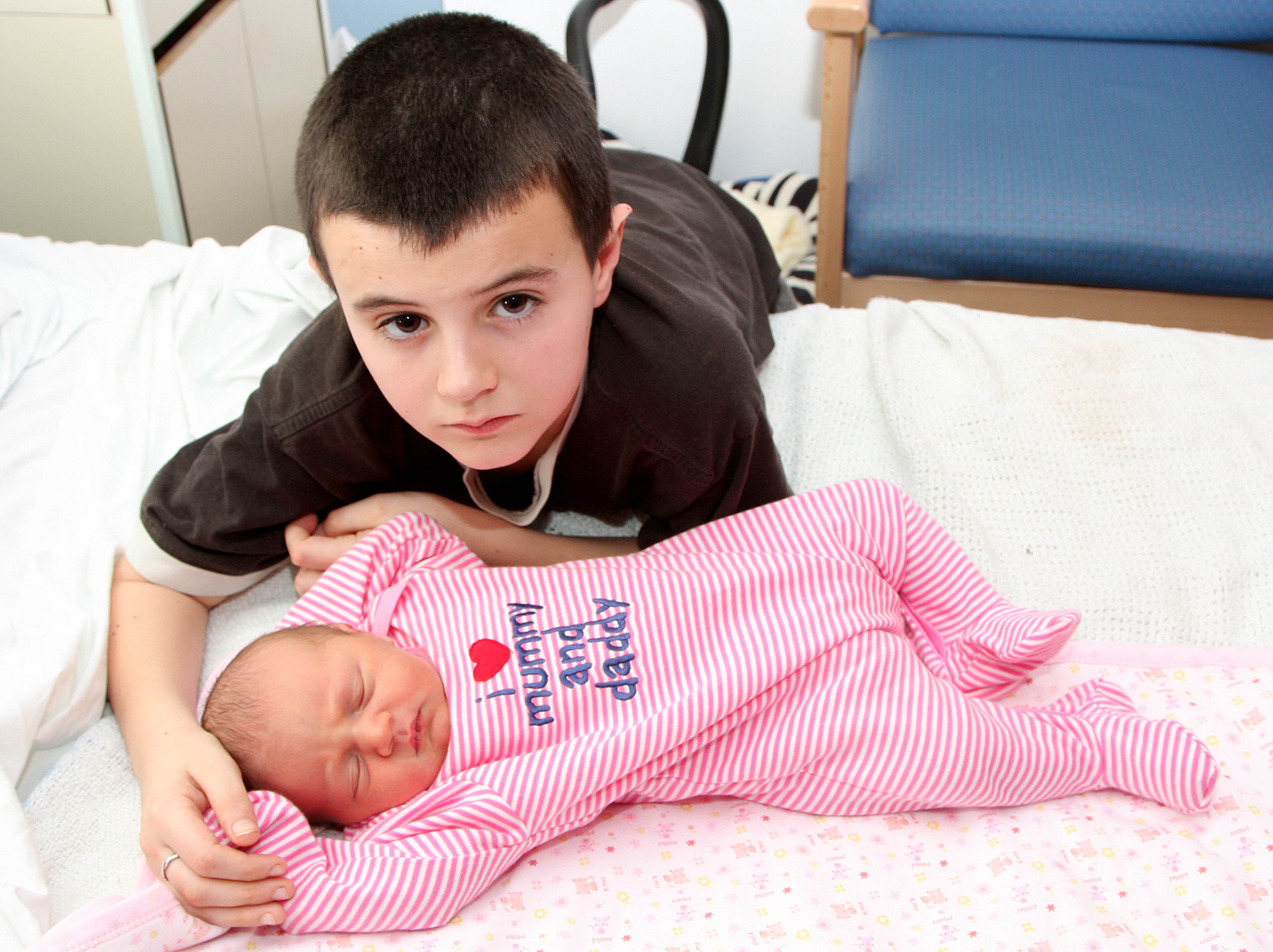 Alfie thought he'd gotten his 15-year-old girlfriend Chantelle Steadman pregnant when he was just 12 after they had sex at a sleepover in Lower Dicker, East Sussex.

But a DNA test six weeks after baby Maisie's birth proved that he wasn't actually the father.

"I was devastated," Alfie told The Sun in 2014. "It was too much to take in. I cried for days and barely left my room.

“To make things worse I never saw Maisie again because Chantelle and her
family moved away as soon as they found out I wasn’t the dad. 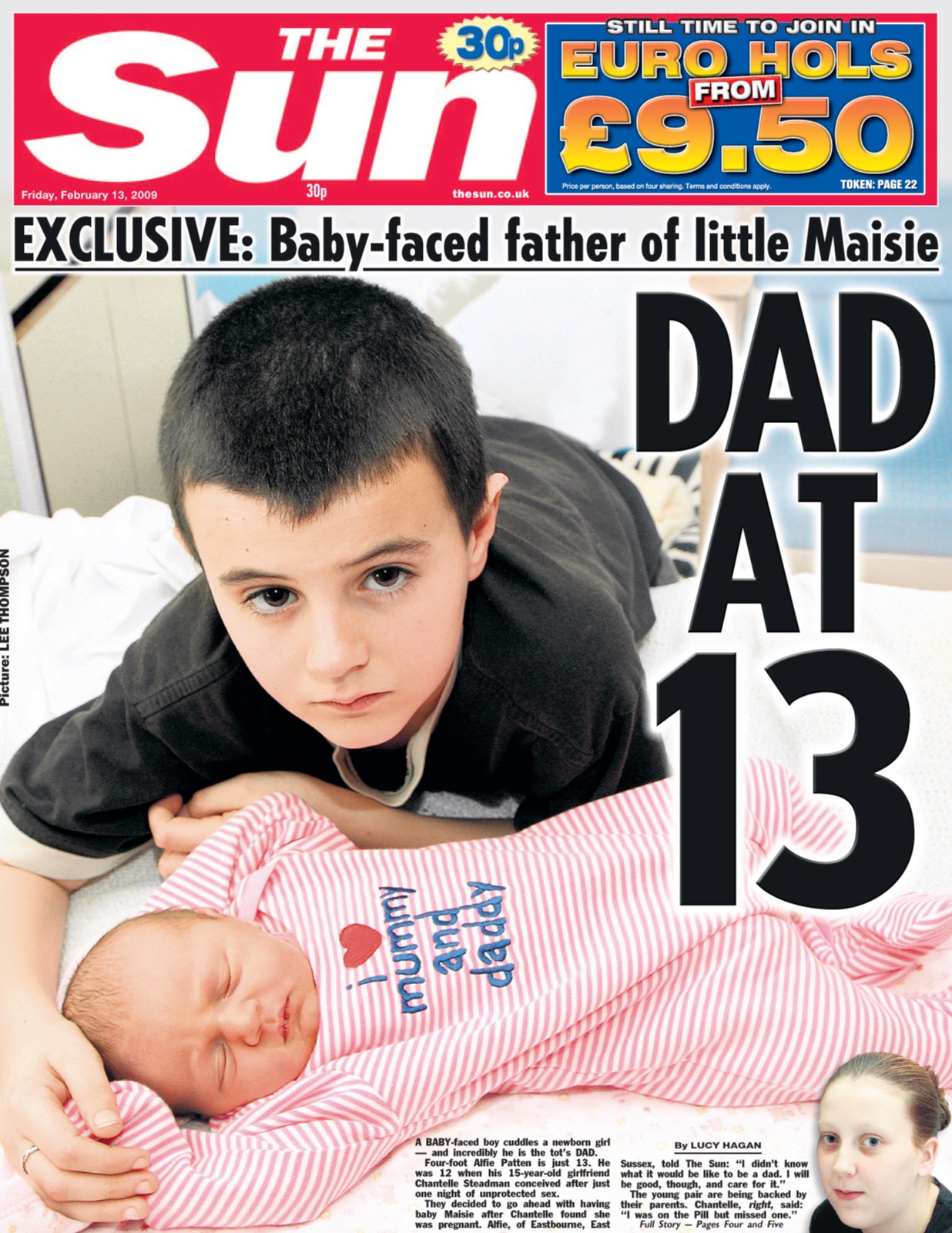 “I couldn’t face doing anything. I couldn’t go to school. I thought my world
had ended."

By 2019, Alfie was unemployed, battling alcoholism and dealing with legal troubles.

He was convicted of criminal damage after smashing up cars while already on a suspended sentence for shoplifting, theft and possession of an imitation firearm.

In March this year he and his mum were booted out of their home for alleged drug dealing, the Daily Mail reports.

Before Alfie's case, Sean Stewart was deemed Britain's youngest dad back in 1998.

He was just 11 when he impregnated his 15-year-old neighbour Emma Webster.

Sean was then given the day off school when son Ben Louis was born a month after Sean's 12th birthday.

What does the law say?

The legal age of consent in the UK is 16.

The law is there to protect young people from abuse, harm or being taken advantage of by adults.

It is not designed to criminalise young people and there is no intention to prosecute people under the age of 16 where both mutually agree (consent) and where they are of a similar age.

Children aged 13-15 are therefore unlikely to be prosecuted as long as there isn't a large age difference between partners and sex is consensual.

But children under the age of 13 are considered too young to be able to consent.

Therefore any sexual activity with someone under 13 is illegal and considered rape, sexual abuse or assault.

The couple were neighbours in the village of Sharnbrook, Bedfordshire, when they began a sexual relationship.

"He said he was 12, I'd never have gone out with him if I'd known he was 11," Emma told The Sunday Telegraph at the time.

In the years after, Emma went on to marry another person.

While Sean continued to attend his local school for a while, but moved away from Bedfordshire in his early teen years.

In the late 2000s, he was jailed for seven months following an allegation of theft, the Daily Mail reports.

"I don't know where Sean is or what he is doing," Emma said at the time.

"I don't want to talk about it any more because I don't think it helps Ben."

Kathleen Moss was just 12 years old when she had her daughter.

Baby Georgia was born in 1998 after Kathleen had sex with a 14-year-old family friend while on holiday at a Butlin's park in Pwllheli, north Wales.

The young mum from Wythenshawe, Greater Manchester, says it happened because they were "bored", according to the Daily Mail. 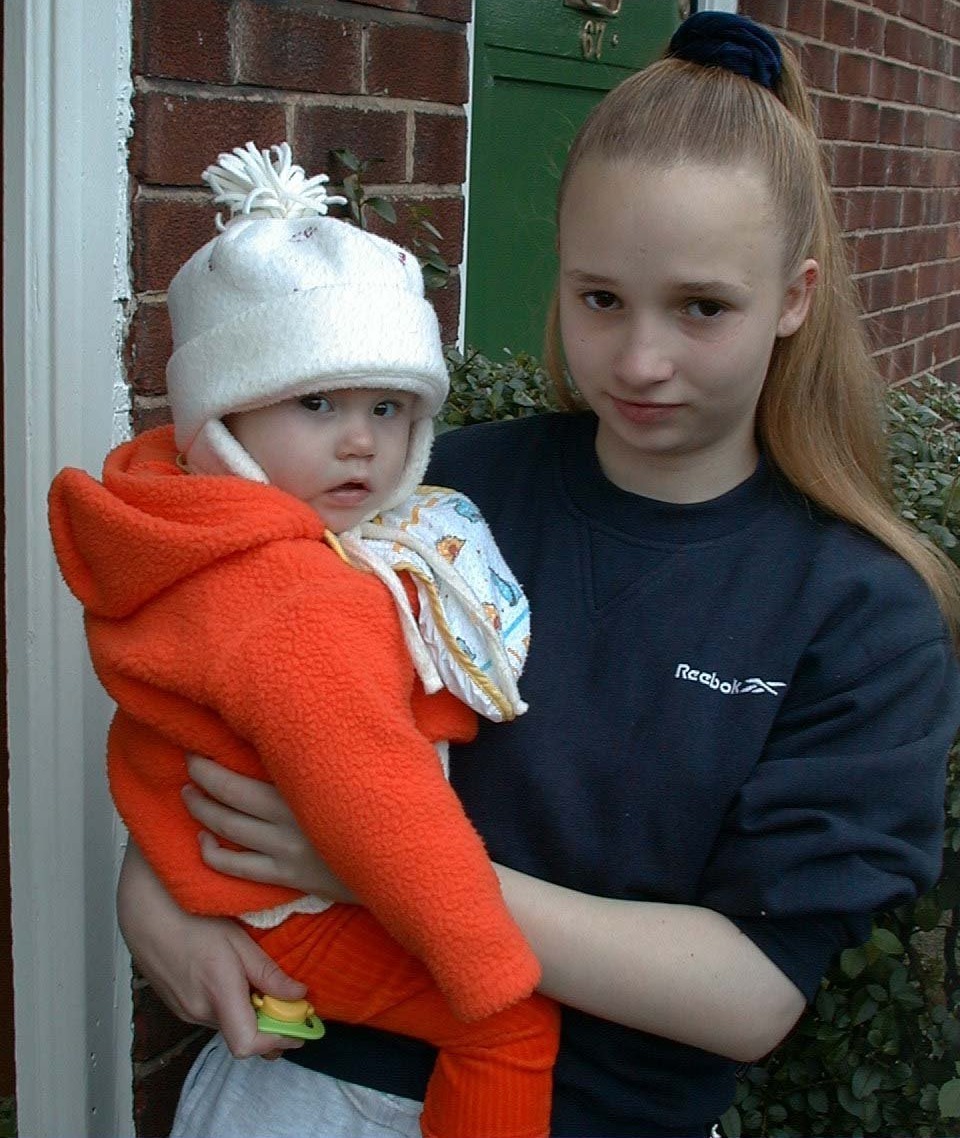 "I didn’t realise I was pregnant until after about four or five months when my tummy started to get bigger, because I was still having periods," Kathleen added.

"I was terrified and just went into denial. I thought that if I ignored it, it would just go away."

She wore baggy clothes to hide her growing bump but eventually her family's suspicion grew.

A pregnancy test confirmed Kathleen was expecting and, in June 1998, she gave birth to Georgia.

I regret falling pregnant so young, but how could I ever regret having Georgia?

"I regret falling pregnant so young, but how could I ever regret having Georgia?" she said.

"I can’t imagine life without her. Even though I was only 12, the minute she was put in my arms I just felt overwhelmed with love for her."

Kathleen has kept a low profile since.

One young mum didn't even realise she was pregnant until she went into labour.

Charlotte Maddox was just 13 when she dismissed pains as a tummy bug after being impregnated by a 15-year-old boy. 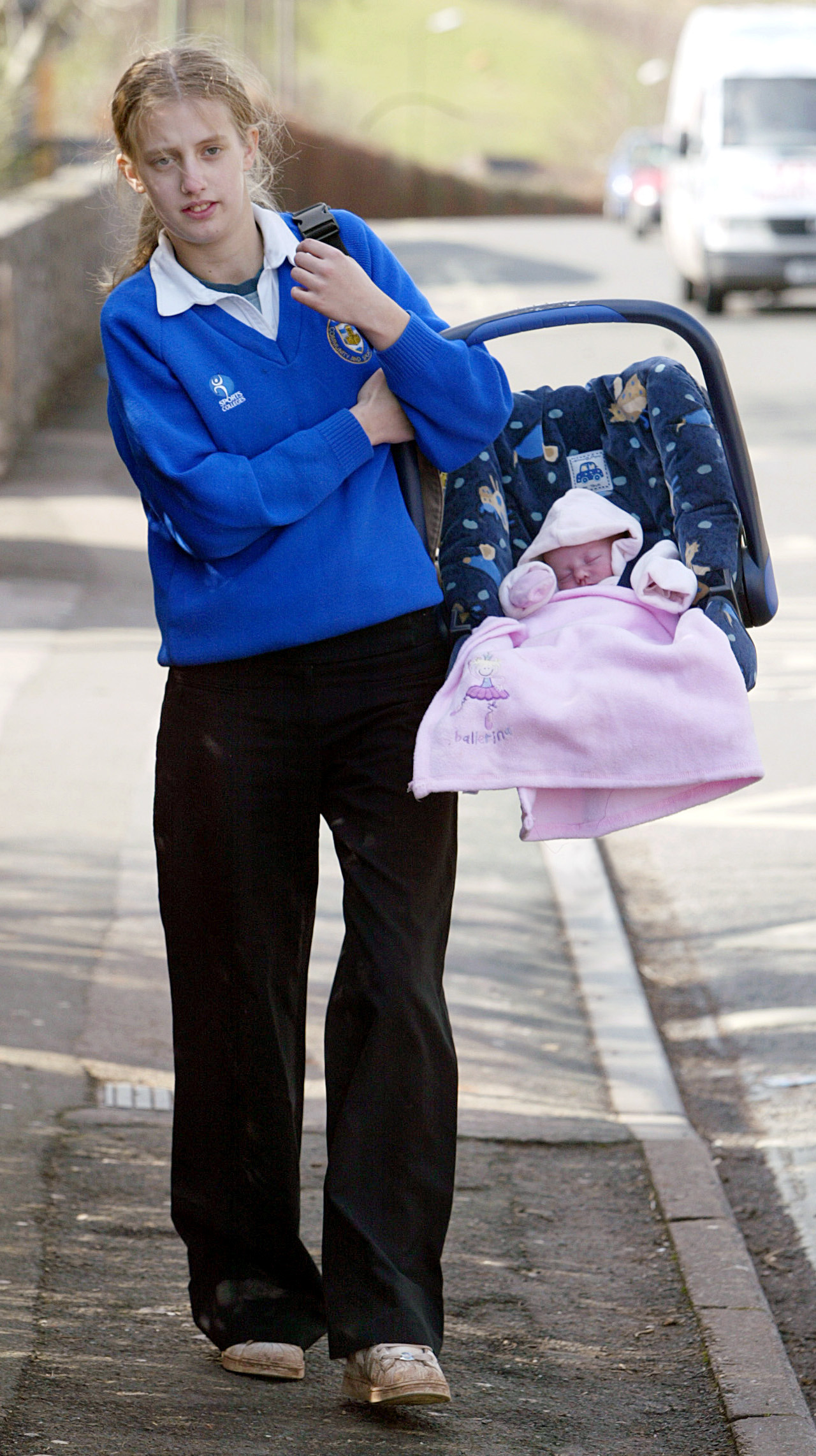 She also put weight gain down to overeating and her parents didn't notice anything unusual.

In 2006, she was shocked when she went into labour.

"I was screaming in pain and shouted: 'I've got to push something, it's coming!'" Charlotte told The Mirror.

"That was the first time I realised I was pregnant and about to become a mum." 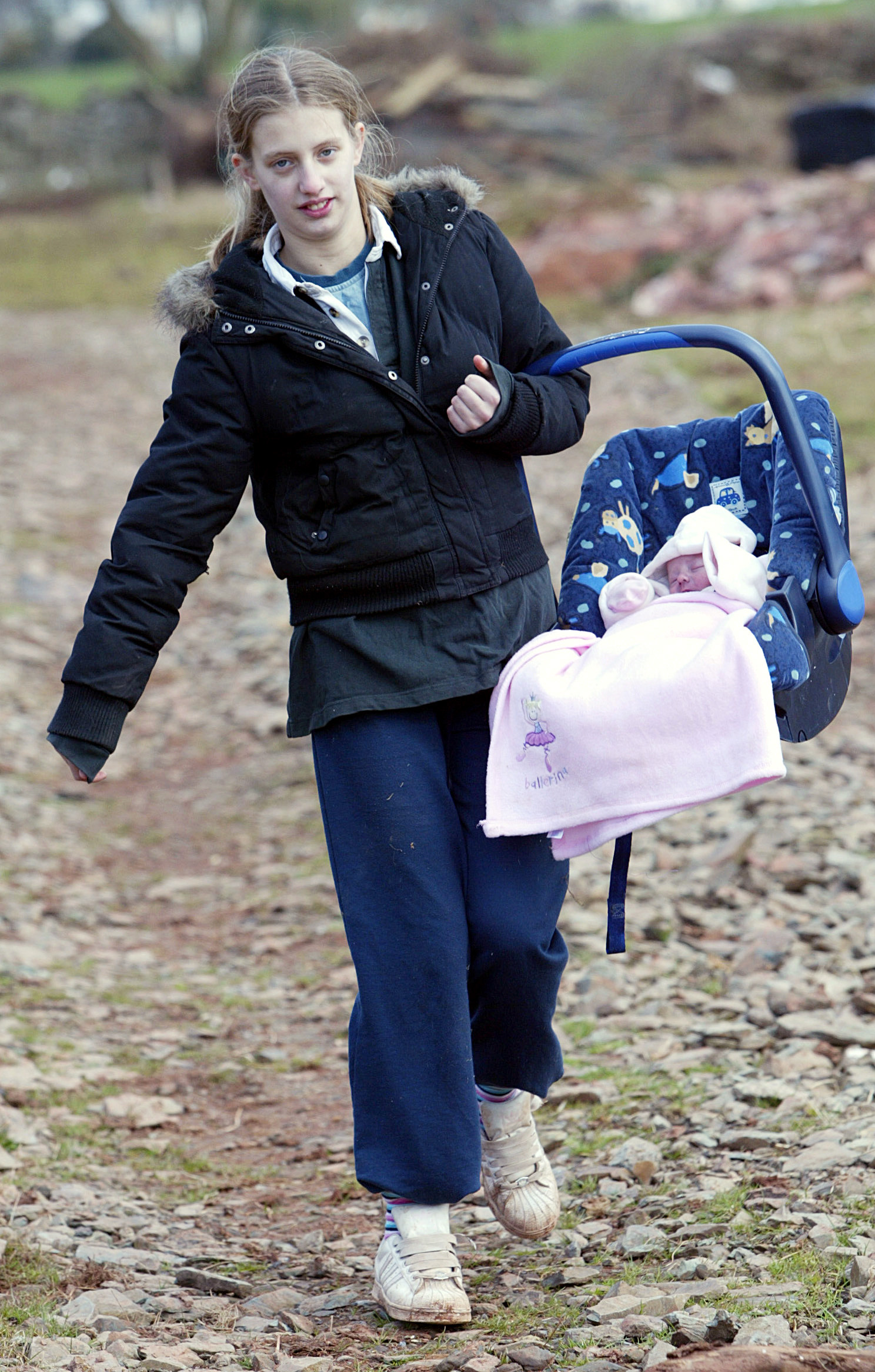 She also expressed her shock at having her life transformed in a matter of hours from worrying about homework to being a parent.

"I kept thinking: 'This can't be true, this isn't real'," Charlotte said.

"I can't do long division but I can make a little person. It doesn't seem right at my age."

Charlotte has also remained out of the public eye since the birth.