Skip to content
HomeWorld NewsWhat happened to Kezzie and Raymond Childs and their family in Indianapolis?

A FATAL shooting left five people dead in Indianapolis on Sunday Morning, including children and a pregnant woman.

As the police hunt the "evil" killer and launch an investigation into the apparent targeted attack, here's all you need to know. 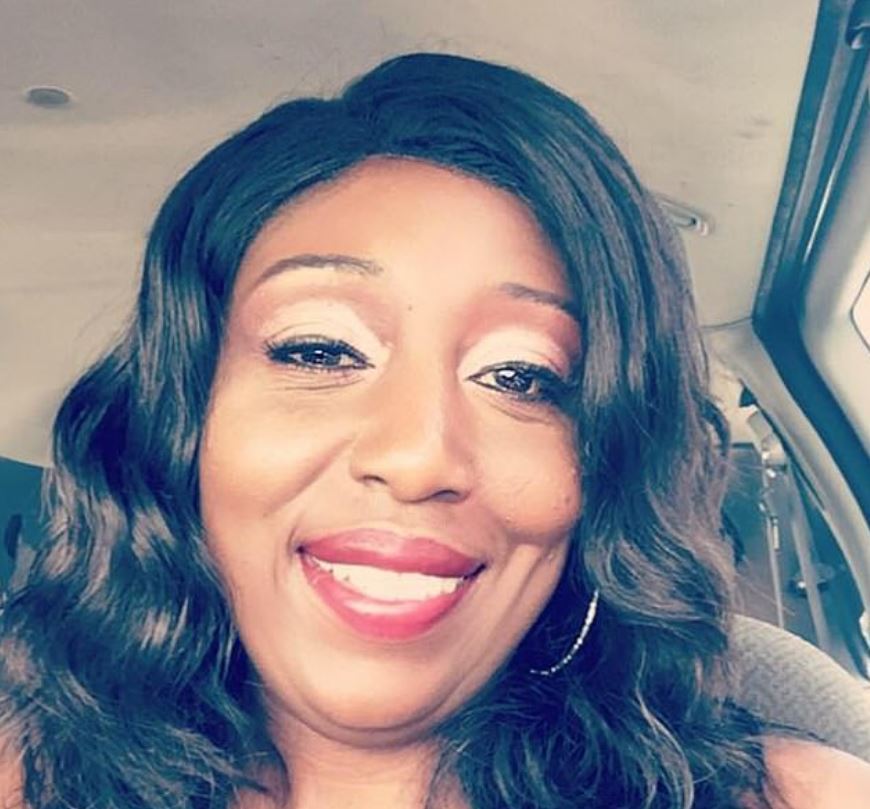 What happened Kezzie, Raymond and the Childs family?

Five people, including the Child's family, were killed early Sunday inside an Indianapolis home – in what is believed to be a targeted attack.

The mother of the family, Kezzie Childs, 42, and father Raymond Childs Jr, 42 were found dead in their home.

Their 8-year-old son Elijah Childs and daughter Rita Childs, 13, were also among those fatally shot.

Cops were alerted to the horrific scene when they found an injured young man – the only survivor – less than a half-mile away from where the five bodies lay inside a house.

Sgt. Shane Foley of the Indianapolis Metropolitan Police Department confirmed the identities of the victims who were shot at around 4am in the early hours of yesterday morning, reported the Indianapolis Star. 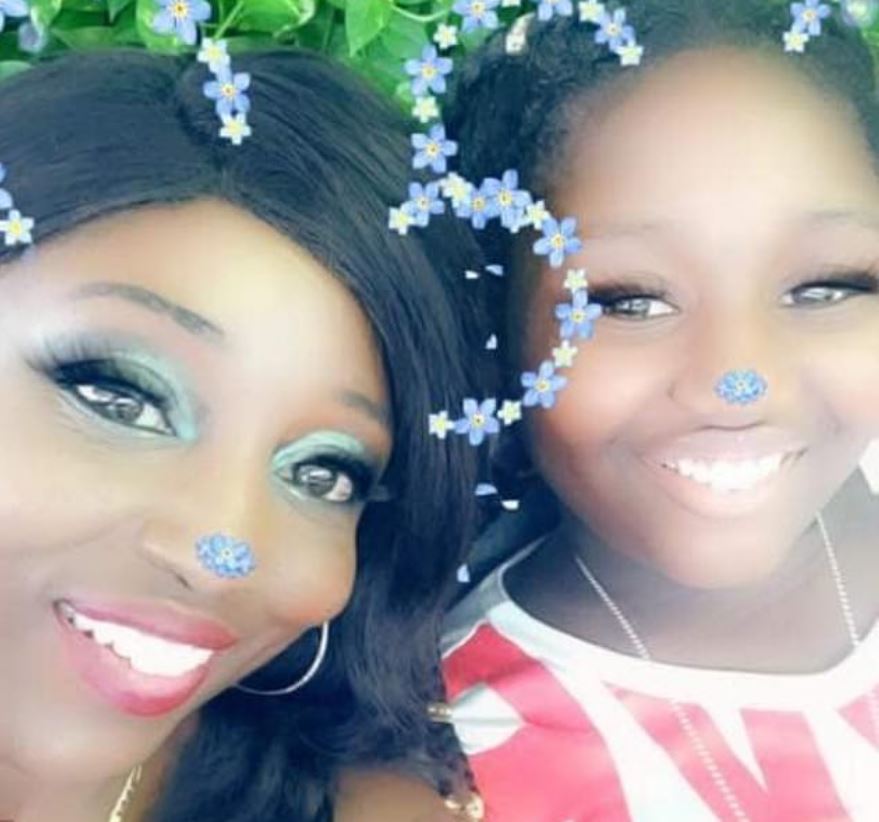 Who is the shooter?

Police have not named the shooter yet.

However, IMPD Police Chief Randal Taylor says police think the victims were targeted deliberately by one killer or a group after a surge of shootings across the city.

He added: "What we saw this morning was a different kind of evil.

"What happened this morning, based on the evidence that's been gathered so far, was mass murder. More than that, it was not random."

Indianapolis Mayor Joe Hogsett warned the killers: "I want those responsible to know that the full might of local, state and federal law enforcement are coming for them as I speak."

He said: "This morning the city of Indianapolis was targeted with an act of depravity that has become all too common across the country and will never cease to shock the conscience.

He did add that in the preliminary investigation, it was suggested the killings were not made in connection to the "deadly confluence of guns, substance abuse and poverty" in the city.