LIZ Truss today won the Tory leadership race and will soon be Prime Minister – so what happens to Boris Johnson?

The PM has only 24 hours left before he needs to hand the keys to Downing Street over to Ms Truss. 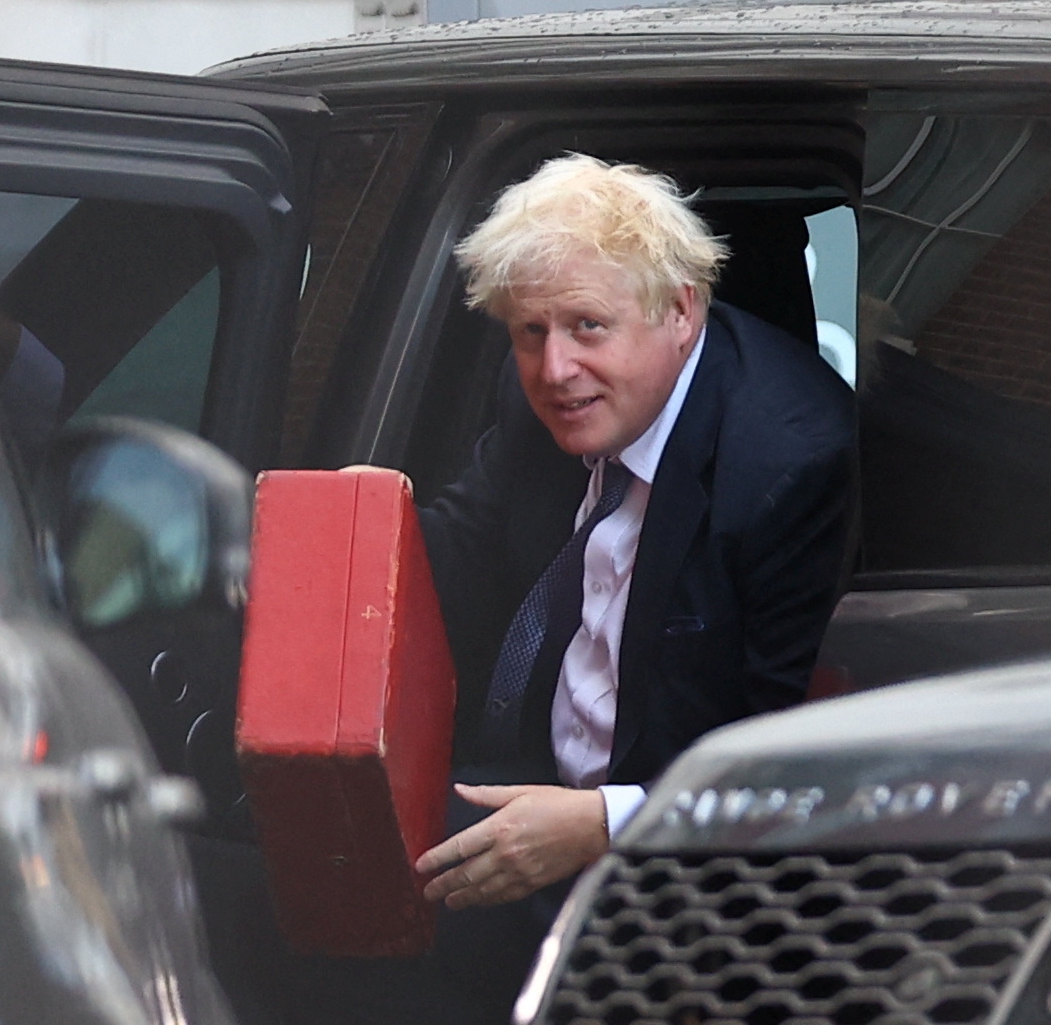 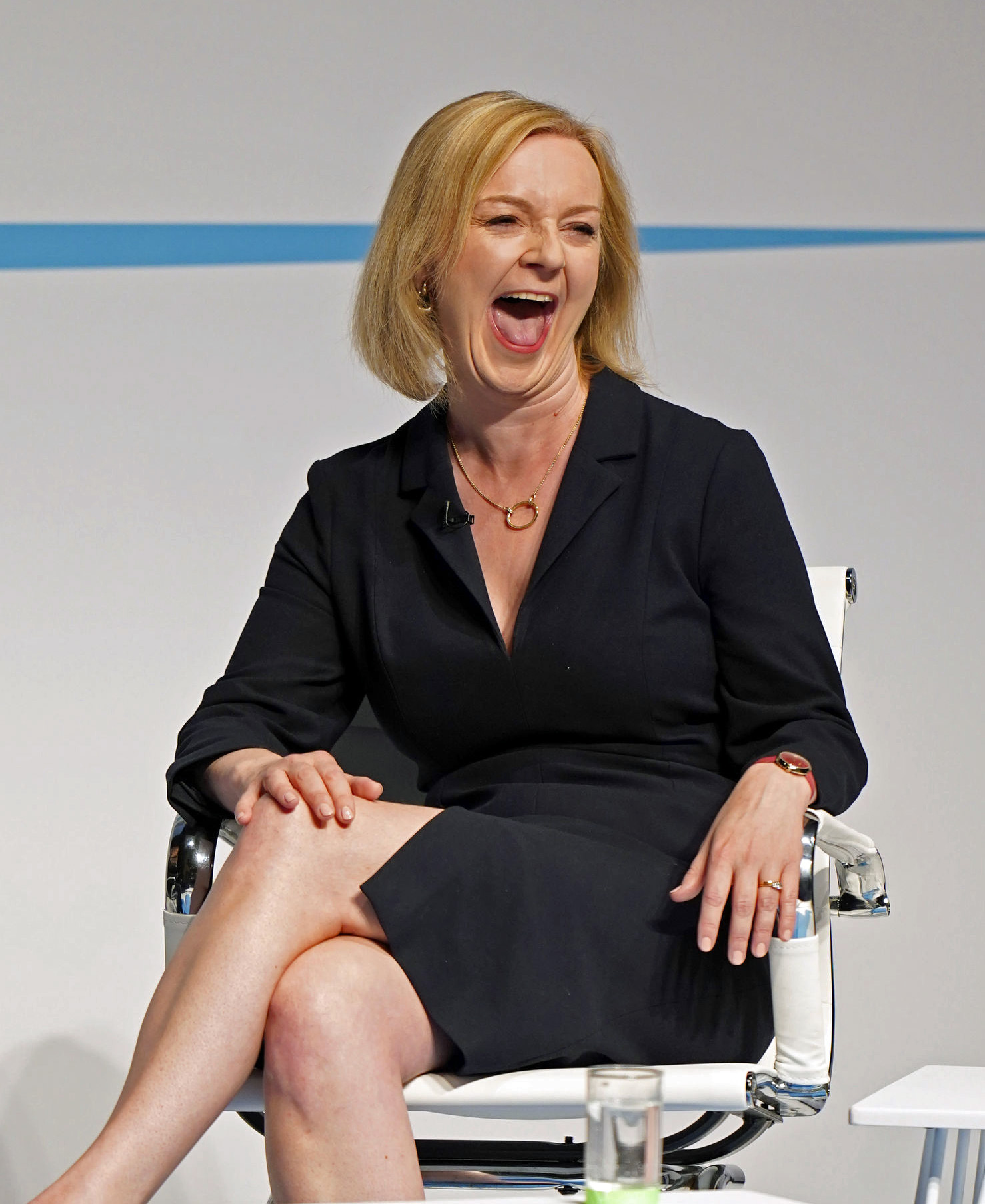 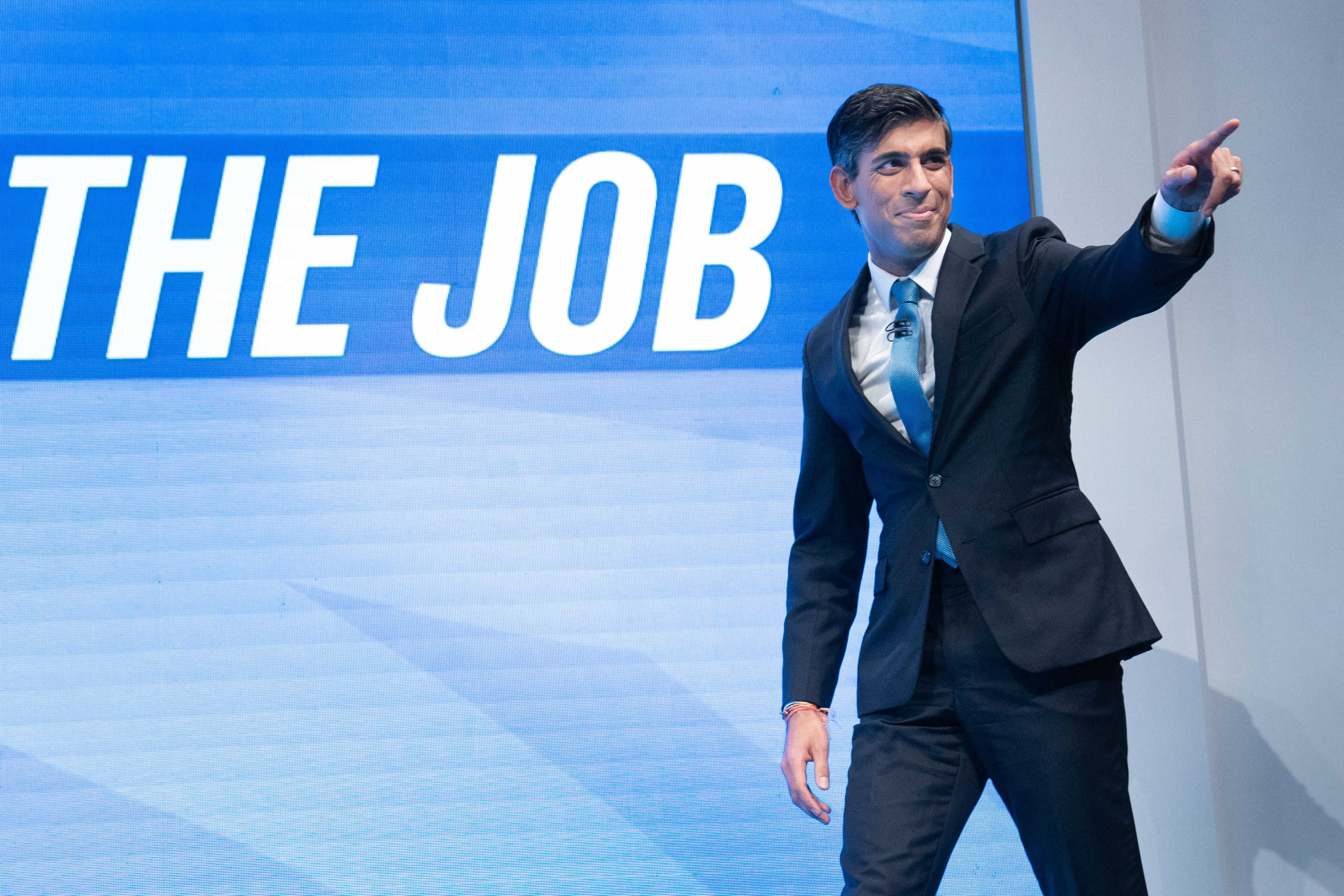 Tomorrow, at 8.30am, BoJo will give a farewell speech outside of No10 – his last hurrah as PM.

After that he'll travel by plane to see the Queen at Balmoral Castle in Scotland, where he will officially offer his resignation.

Ms Truss will then have an audience with Her Majesty, who will formally appoint her as the new PM.

It will be the first time the monarch has held the so-called kissing of the hands outside London or Windsor. 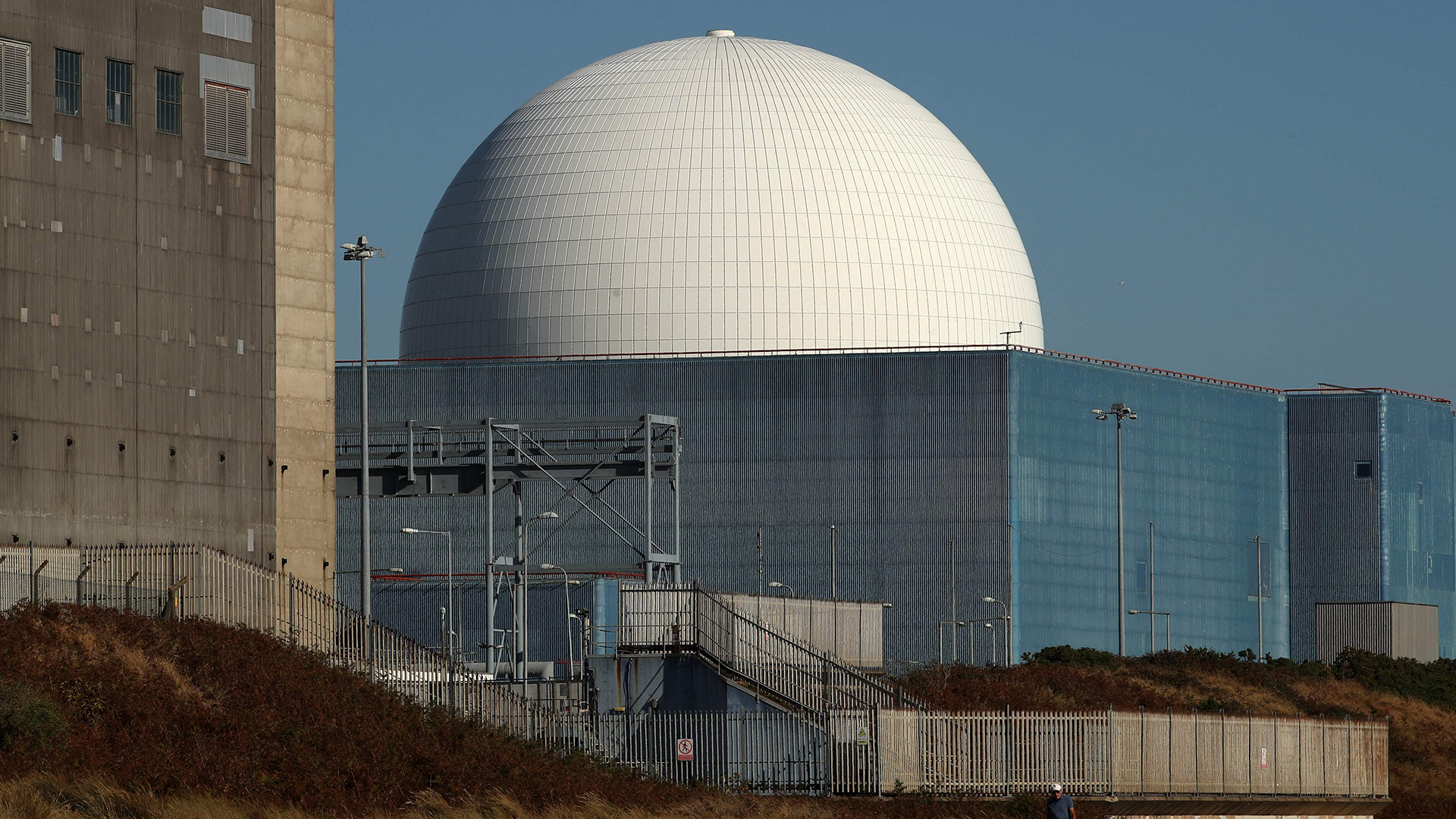 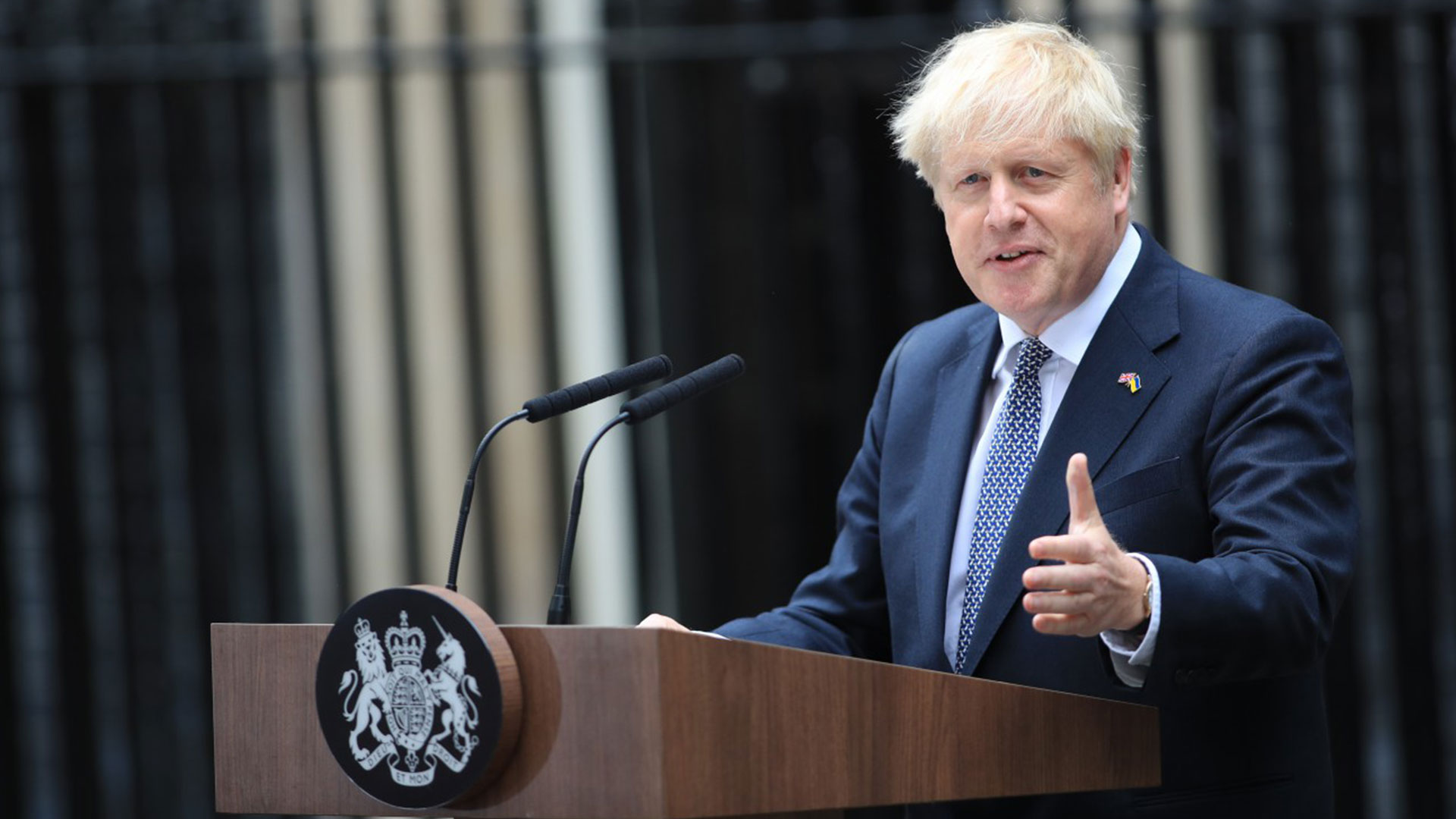 Boris Johnson could stay as an MP until next election, pals say

In 1868, Queen Victoria appointed Benjamin Disraeli at Osborne House, a then-royal residence on the north coast of the Isle of Wight.

And in 1885, Lord Salisbury was appointed at Balmoral, while in 1908, King Edward VII appointed H. H. Asquith in a hotel room in the south of France.

It is understood the decision to have the "kissing of the hands" ceremony at Balmoral was taken to provide certainty to the PM's diary and prevent a last-minute change of plans.

After visiting the Queen, the new Tory leader will fly back to London to make her first major speech from Downing Street at around 4pm.

When Ms Truss takes over, Mr Johnson will still be an MP.

He’ll be able to make speeches in the Commons and vote for or against bills and motions.

The PM says he has no intention of resigning, despite suggestions he could up and leave, triggering a by-election in his constituency of Uxbridge and South Ruislip.

Ms Truss will announce her new Cabinet this week, but BoJo is unlikely to be picked for a spot on the top table – at least for now.

Mr Johnson said that as a backbencher he’ll want to focus on the horrible war in Ukraine, ensuring it doesn’t slip off the political agenda.

He’ll also soon have to face the music over an inquiry into whether he lied to the Commons about Partygate.

Parliament’s Privileges Committee is investigating whether Mr Johnson "misled the House" when he said that no parties took place in Downing Street during the pandemic.

If the committee finds Mr Johnson guilty, he could be suspended as an MP and possibly be forced to face a by-election.

But if that doesn’t happen BoJo will carry on as a backbencher until the next general election, which isn’t due until January 2025.

At that time he can either stand down or fight to keep his seat and serve another term as an MP.

Could BoJo stage a comeback?

Mr Johnson could mount a spectacular comeback if Ms Truss proves a flop.

He is still very popular among Tory members and senior MPs in the party.

Several Tories have privately described their “seller’s remorse” about ditching their leader and are discussing ways he could return.

Last week Mr Johnson refused to rule out another go at the top job.

In one of his last speeches as PM, he took a swipe at Ms Truss' climate change credentials.

The PM in waiting has said she's prepared to restart fracking in the UK.

BoJo said: "If we could frack effectively and cheaply in this country, that would be possibly a very beneficial thing.

"I’m just, I have to say, slightly dubious that it will prove to be a panacea." 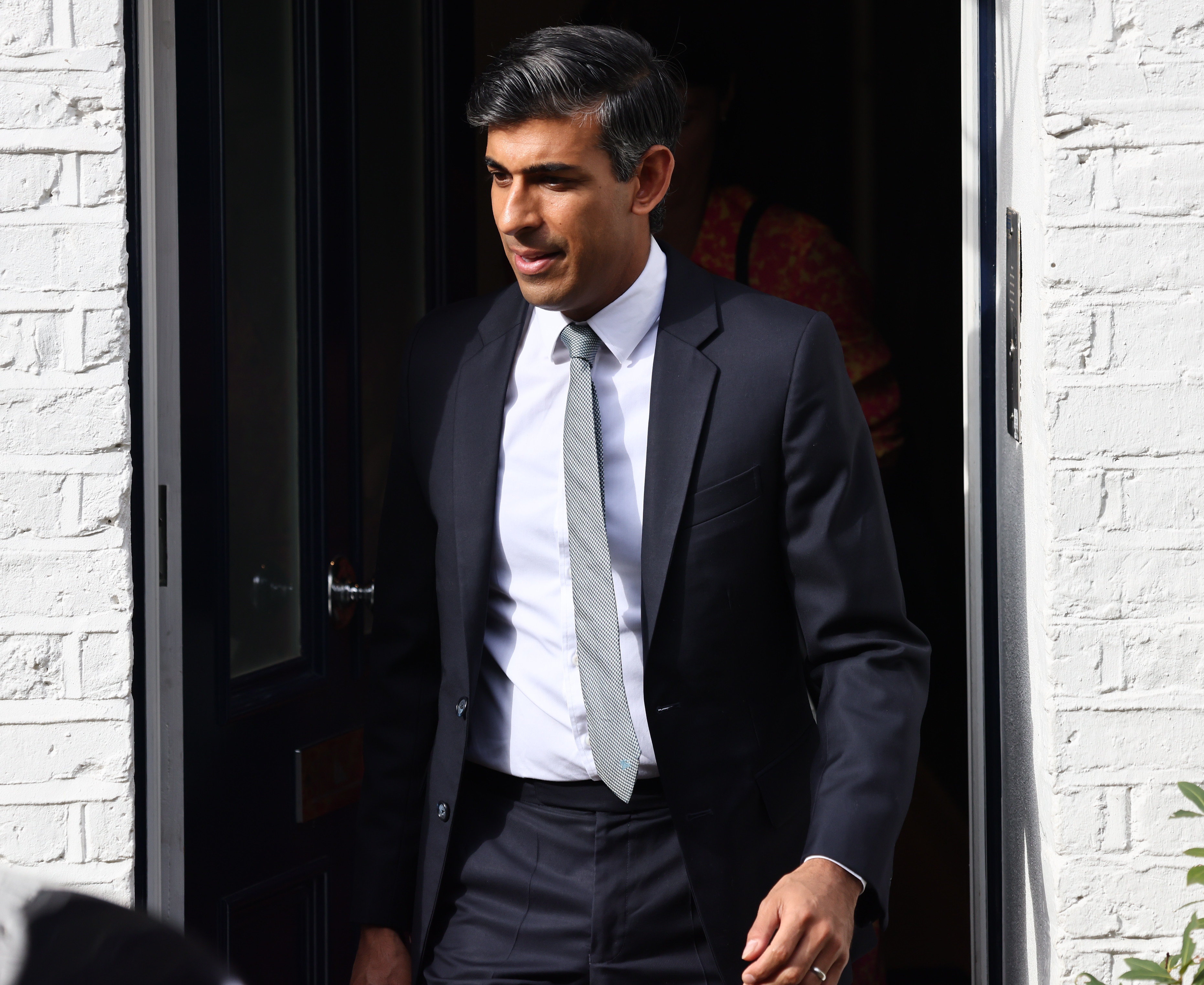 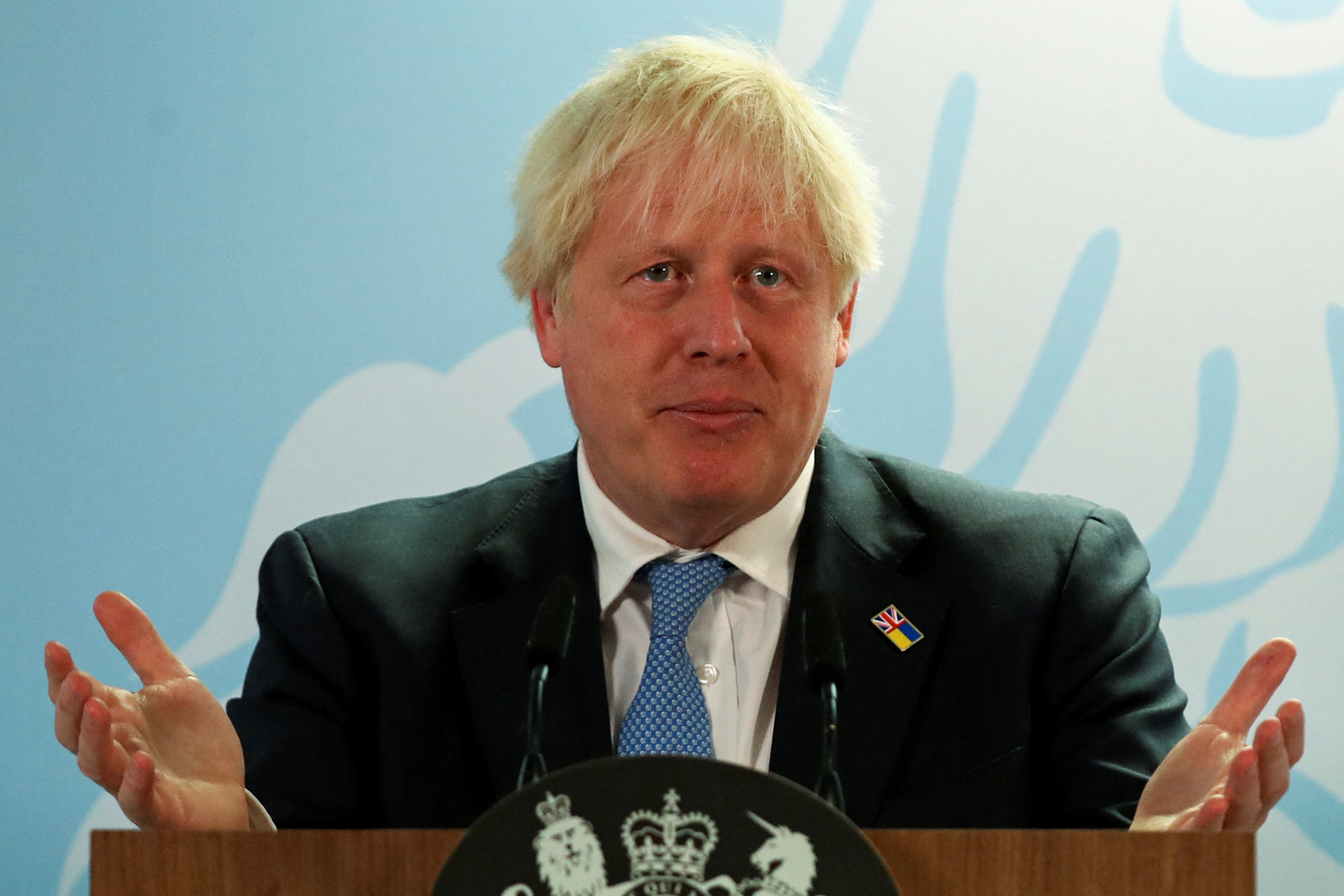 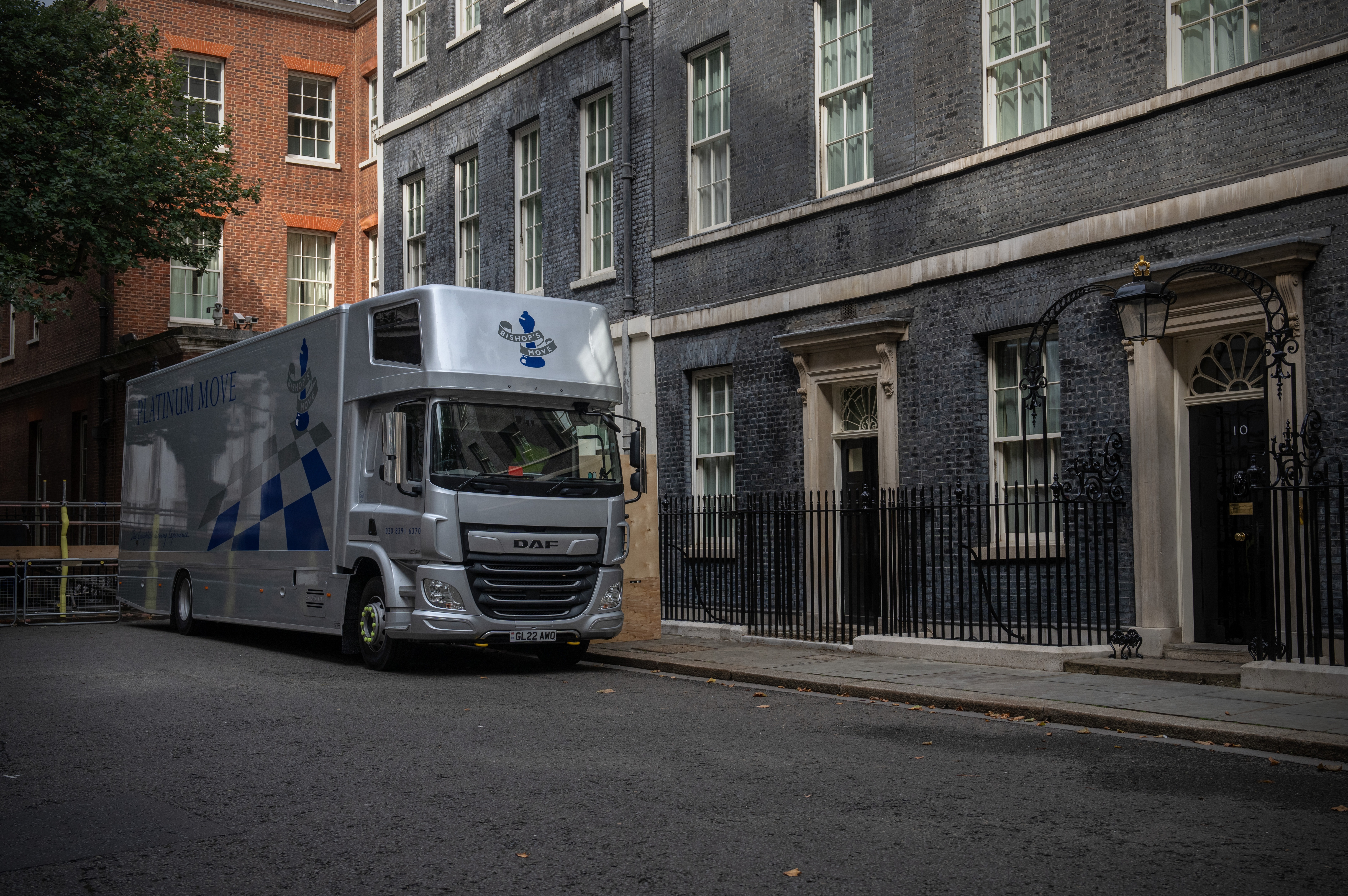