Skip to content
HomeWorld NewsWhat is a snow squall? – The Sun

THE United States has been hit with snow squalls recently which has created travel chaos.

But for those of you wondering what exactly a snow squall is, here is all the information we have to help you get around the relatively new weather term. 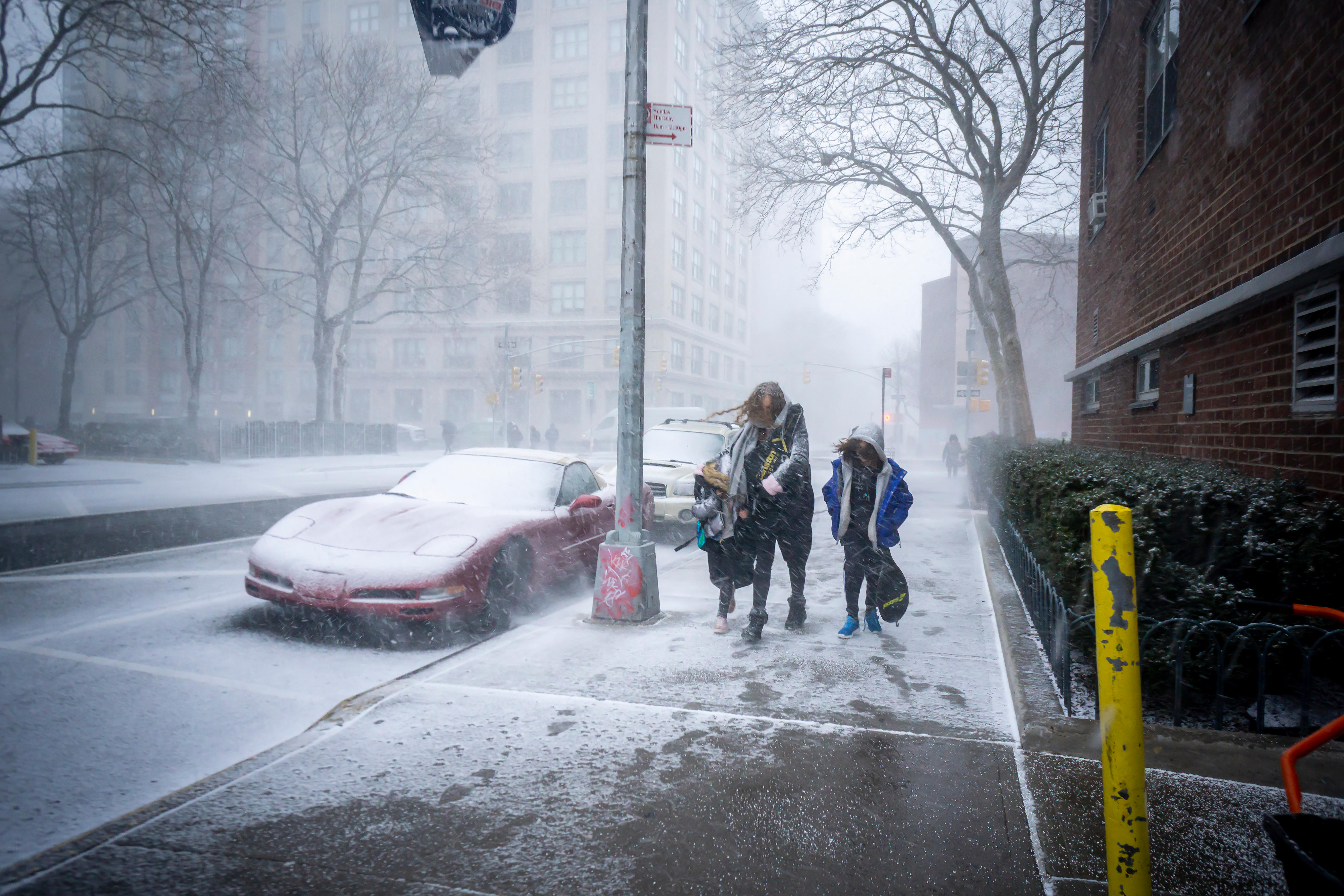 What is a snow squall?

According to the National Weather Service (NWS), a snow squall is a short but very aggressive period of heavy snow.

It starts with towering clouds developing, which are followed by moisture released in the form of snow.

Snow squalls tend to be accompanied by strong winds and usually last no longer than an hour.

These wintertime showers form when the air near the ground is much warmer than the air above.

The extreme conditions also usually occur during the day and can see snow build on the ground really quickly.

They can also be referred to as a whiteout and are similar to weather conditions witnessed during a blizzard.

In December 2019 a snow squall ravaged through Manhattan and Central Park, which picked up 0.4 inches of snow in just 40 minutes. 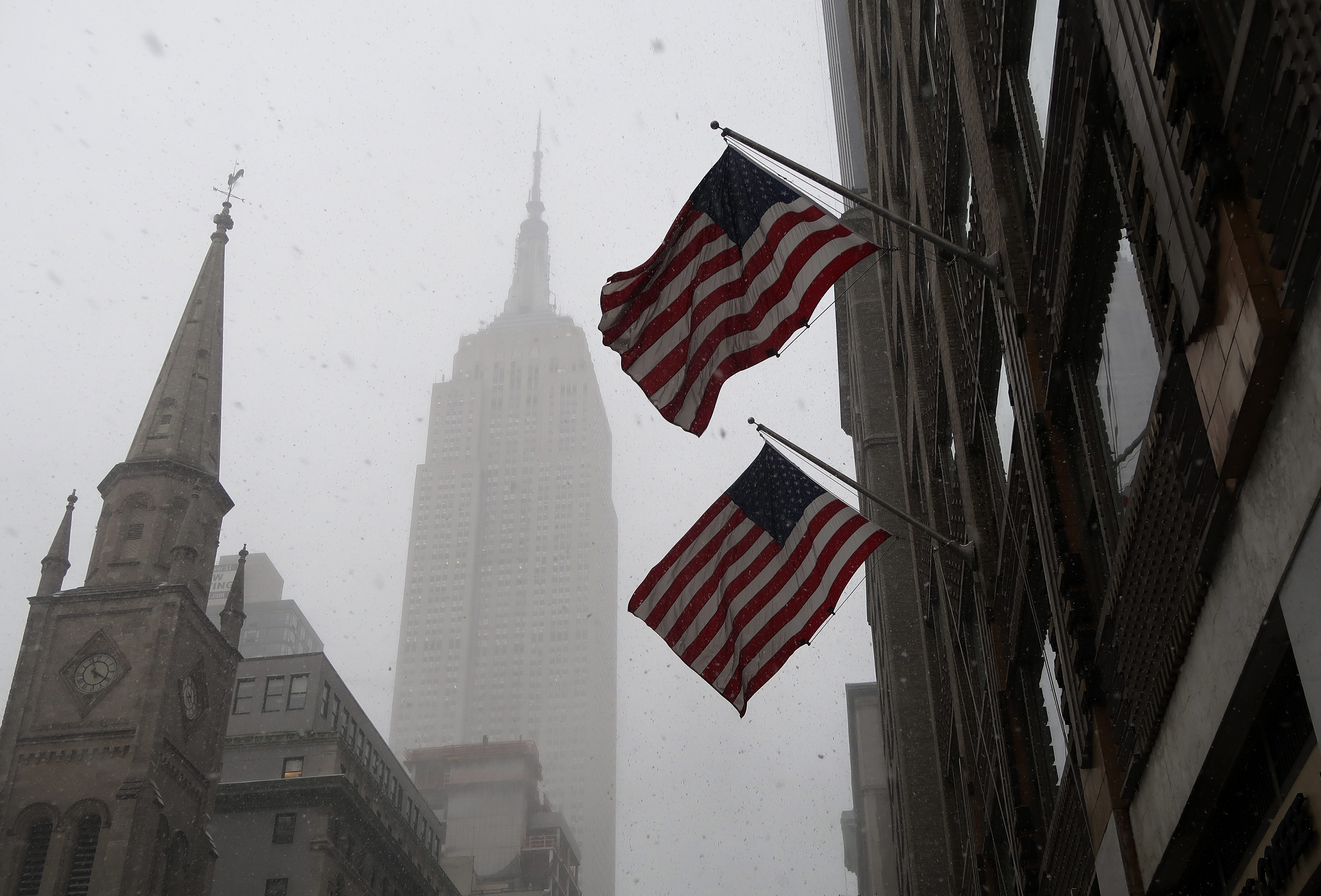 What happens during a snow squall?

During a snow squall you can almost certainly expect it be much harder to see.

The NWS stated: "The combination of quick results in visibilities and sudden slick conditions on roadways can often lead to high speed wrecks, pile ups, and subsequently injuries and fatalities."

Snow squalls are also really difficult to prepare for.

The NWS advised that if people are unable to delay or cancel travel plans, commuters should use a different route.

As for motorists, drivers should take extra care, travel at slow speeds, but preferably avoid driving at all due to the dangerous conditions. 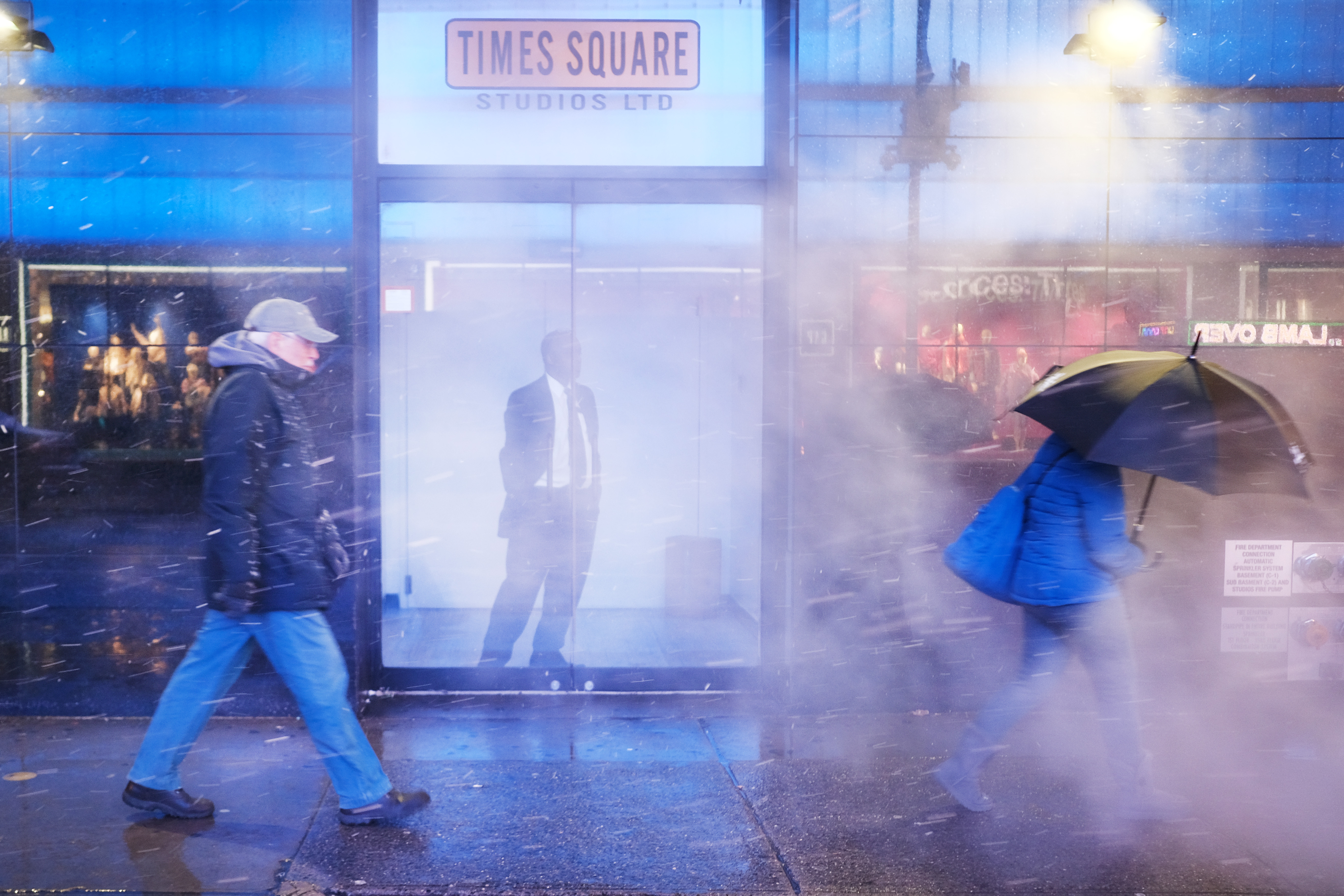 What is a snow squall warning?

Similar to a tornado or thunderstorm warning, a snow squall warning is issued to alert residents that a snow squall is possible in their area.

Like the actual snow squalls themselves, the warnings typically last less than one hour.

Visibility must be reduced to less than 500 m, and wind speed must be over 40 km/h with a wind shift.

Criteria for snow squall warning include sub-freezing temperatures on the ground and also can also cause dangerous and life-threatening conditions.

How common are snow squalls?

The term snow squall is relatively new, with the National Weather Service only beginning to use the name in November 2018.

However, NBC News meteorologist Kathryn Prociv said they are “the winter equivalent of severe thunderstorms and are pretty common this time of year.”

This is the second time a snow squall warning was ever issued in the New York area, according to the Washington Post.

It has been reported that snow squalls are currently moving through areas in Pittsburgh and more are expected to hit the area of New Jersey.