Skip to content
HomeWorld NewsWhat is Giving Tuesday and how does it work?

GIVING Tuesday is a global day of charity, which involves doing selfless acts for others and comes after Black Friday and Cyber Monday.

The movement began in 2012 in the US following Thanksgiving and has become a social media fad ever since. 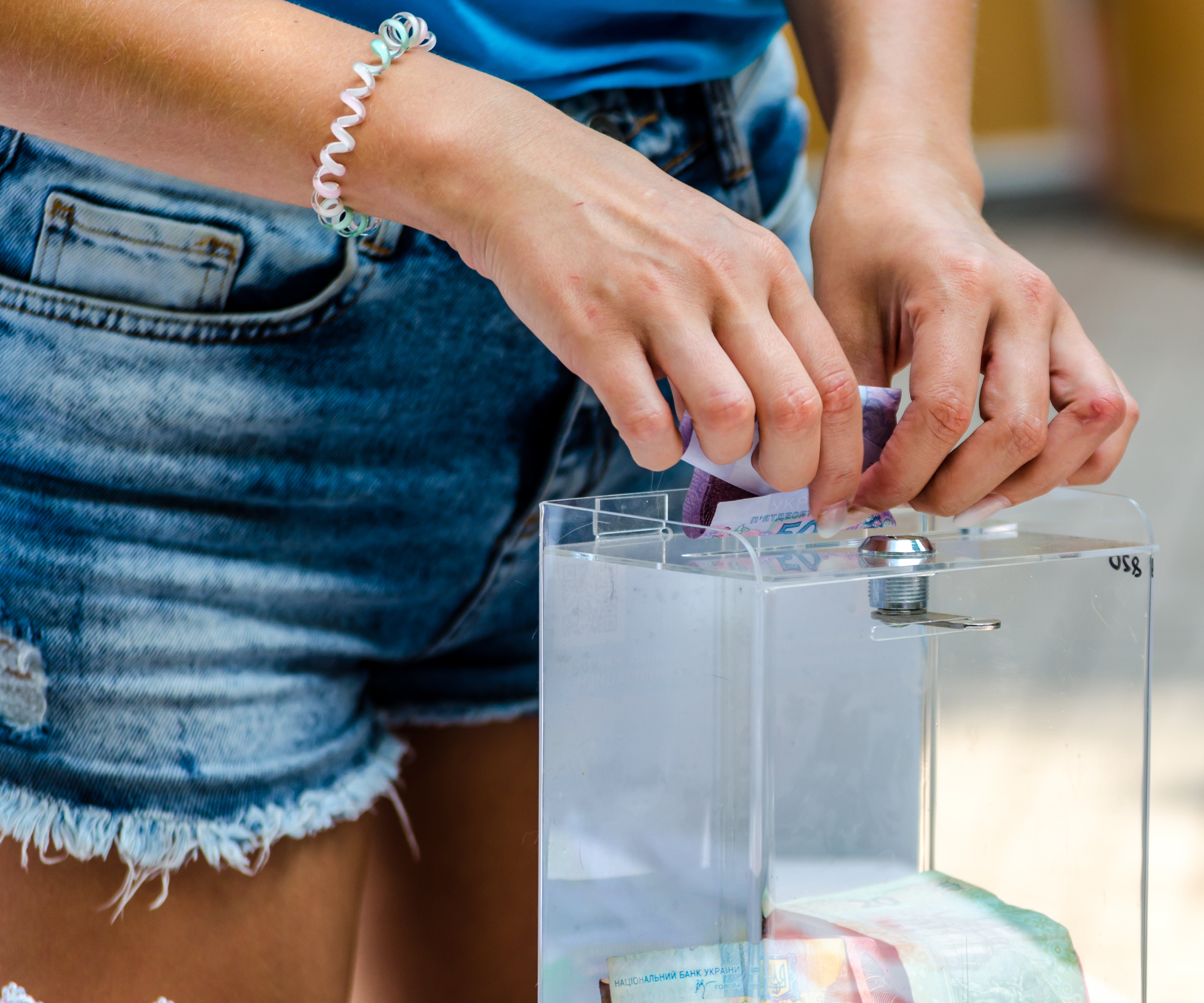 What is Giving Tuesday?

The idea was created in America in 2012 as a day to give back, it was decided to fall on the Tuesday after Thanksgiving.

Social media plays a huge role in the movement as a way of spreading awareness of charities and causes that could do with a bit of a helping hand.

The UK became an official partner of Giving Tuesday in 2014 and has grown steadily since then.

How does Giving Tuesday work?

By doing your good deed, be it giving to charity, donating food, clothes, or goods – anything that involves giving to someone else on November 30 – you're part of the movement.

According to Forbes, donation-based giving has increased thanks to the likes of Instagram.

The hashtag #GivingTuesday often pops up on socials when the day arrives.

To find out more about Giving Tuesday, click here.