The White House sought Thursday to gain control over an undisciplined communication response to the coronavirus – requiring even top government health experts to run all media appearances through Vice President Mike Pence’s office.

The move comes hours after President Donald Trump put Pence in charge of the nation’s coronavirus response, drawing immediate attacks from Democrats who scrutinized his record dealing with the spread of AIDS in his home state of Indiana. 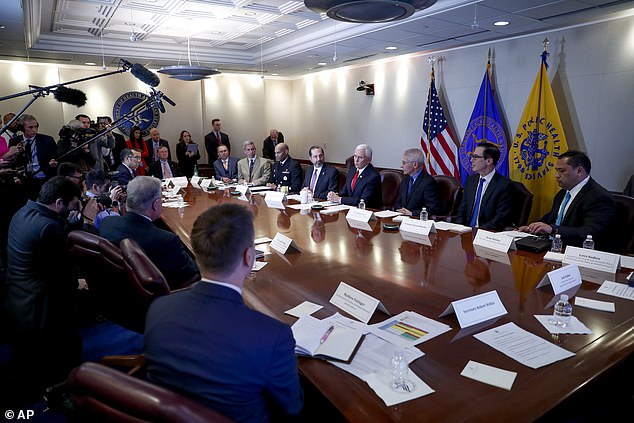 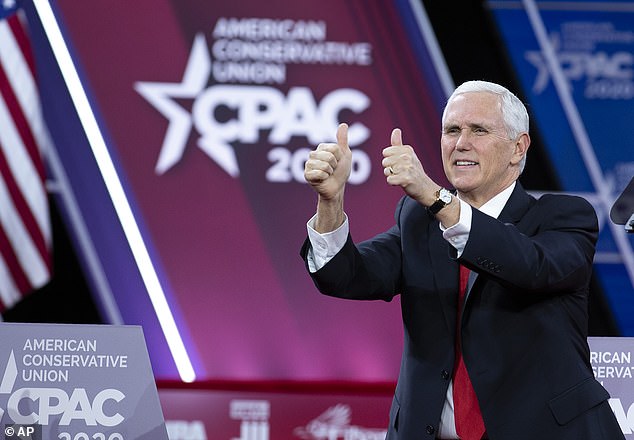 Government health experts need to run media appearances by the Vice President’s office in a new effort to gain control of the narrative. His first public appearance however was at the CPAC conference of Trump ultra-loyalists

Even NIH virus expert Anthony Fauci, a staple on TV who has spoken about the challenges of the outbreak and precautions people can take, must get permission to appear. He told associates about the White House directive, according to the report.

Amid the bid to gain control over coronavirus messaging, Pence himself sat for an interview with Fox News Host Sean Hannity for his show on the outbreak Thursday, the White House told a pool reporter.

The move comes amid continued uncertainty about the government flow chart for mitigating an outbreak that led to the hospitalization of a newly identified patient in California who had no known contact with people who had the disease.

The move comes as Trump insisted he was not designating a special ‘czar’ to oversee the effort. Many Republicans blasted President Obama for a proliferation of specially-appointed ‘czars’ during his tenure.

Although he has taken on a number of challenges as Indiana governor and a former House GOP leader, Pence drew fire after his appointment from Democrats over his own decisions when confronting high AIDS transmission in his home state. He has no medical background of any kind. He studied history at Hanover College and went on to learn a law degree.

House Speaker Nancy Pelosi on Thursday cited Pence’s response as governor when Indiana was experienced a record-high rate of HIV infections due to sharing needles among drug addicts.  She pointed out he slashed the public health budget and closed a clinic that did HIV testing at the time.

‘We look forward to working together in a bipartisan and in a very candid way about our concerns about past performance or statements that were made,’ she said.

‘Let’s put that in perspective as we move to have adequate funding, the respect for science and evidence-based decision making and, again, reimbursement for state and local government and understanding the impact this has on our communities,’ she said.

‘Mike Pence literally does not believe in science. It is utterly irresponsible to put him in charge of US coronavirus response,’ Alexandria Ocasio-Cortez wrote on Twitter after his appointment.