PATRICK LYOYA was shot dead by cops in Grand Rapids, Michigan, on April 4, 2022.

The 26-year-old father of two was shot in the back of the head after a struggle with a white cop following a traffic stop. He leaves behind a whole family and Shajuan Kelly, his loving girlfriend. But who is she? 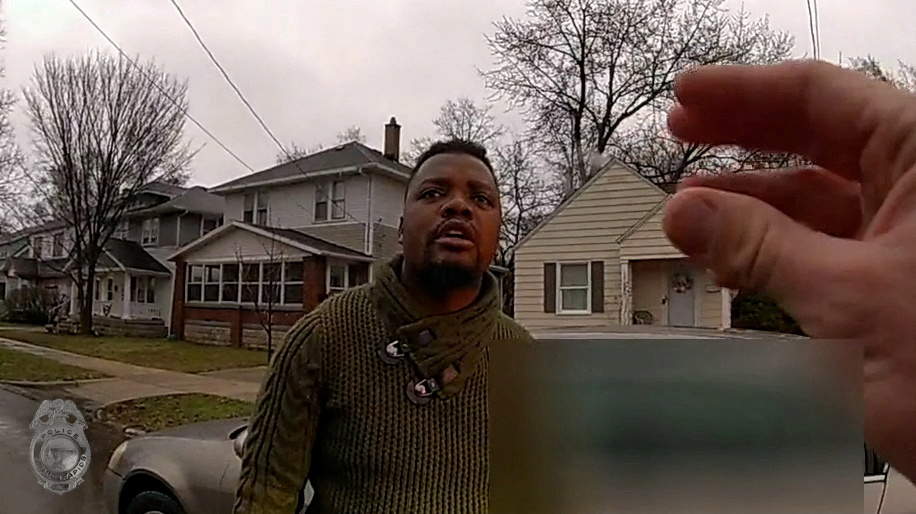 It is not known if Lyoya shared his two young children with Shajuan.

Her boyfriend, Lyoya, was a refugee who had escaped with his parents and siblings from war in the Democratic Republic of Congo.

His funeral will be held at 11am on Friday, April 22, 2022, at Renaissance Church of God in Christ in Grand Rapids. 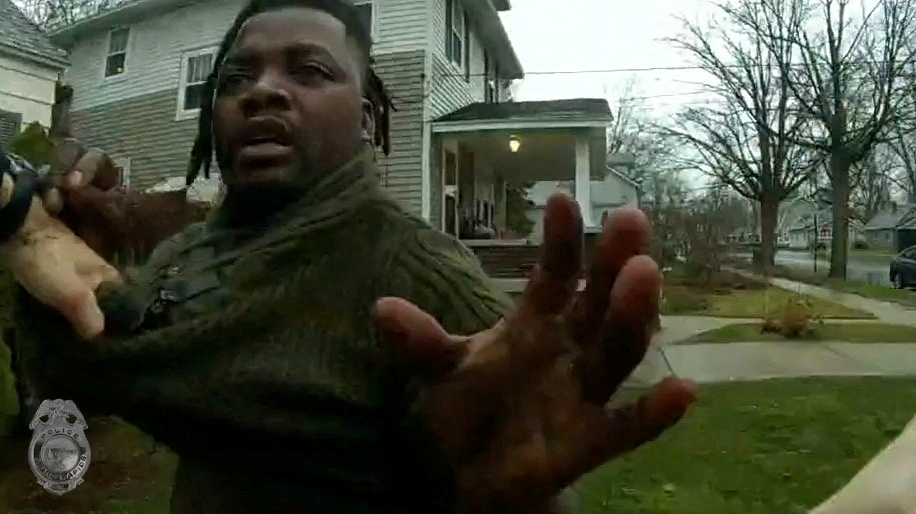 Who was Patrick Lyoya and what happened in Grand Rapids shooting?

Shajuan said she was struggling to understand why cops killed her boyfriend and why the cop would shoot Patrick in the back of the head.

She said he was a man that was always there for her, but now she wanted justice following the harrowing April 4, 2022, shooting.

She added: "Why was the gun pulled out? You know, did you guys search what led up to the stop?

Netflix warns it will CHARGE users who share their passwords

"I just want to know why he pulled the trigger."

Her comments were made before she was shown a harrowing 20-minute video of the shooting released by cops.

How many children did Patrick Lyoya have?

Patrick Lyoya was a father-of-two.

He leaves behind a two-year-old and a three-month-old.

He also leaves behind his parents, Peter and Dorcas Lyoya.

Patrick was a factory worker and was the oldest of six siblings who arrived in the US as refugees in 2014.

His mom paid tribute telling the Free Press that her son was "the type of person that you will love to be around" and that he made her laugh.