The Premier League footballer, 48, died after being shot with a 50,000-volt Taser and "kicked like a football" in Telford, Shropshire, in August 2016. 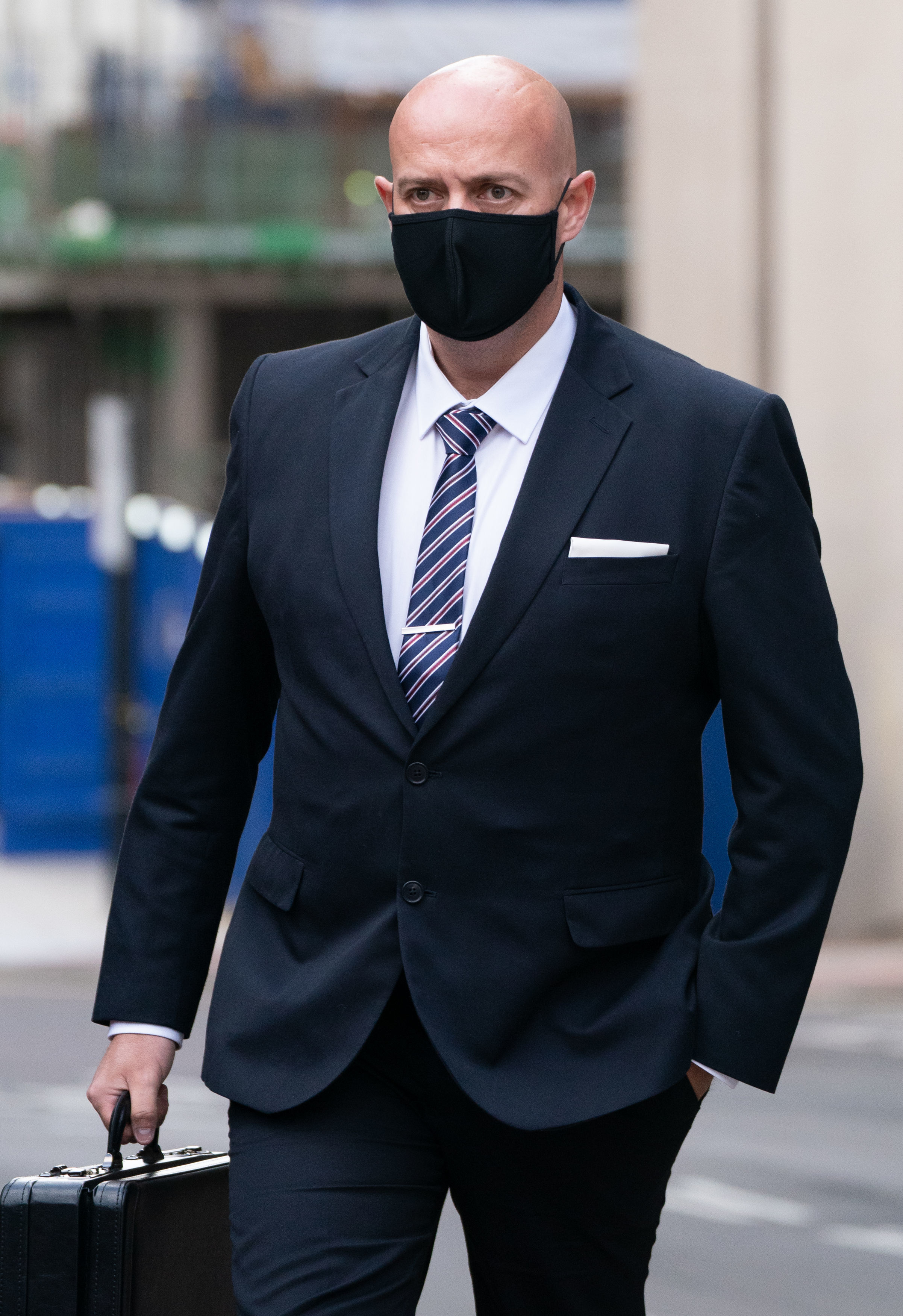 Who is PC Benjamin Monk?

The 42-year-old served in uniform for 14 years.

What has he been convicted of in Dalian Atkinson case?

PC Benjamin Monk has been cleared of murder but convicted of manslaughter.

Jurors at Birmingham Crown Court took 18 hours and 48 minutes to reach unanimous verdicts on the officer, who claimed he was put in fear of his life by former footballing star Atkinson.

He is believed to be the first British police officer ever to be found guilty of unlawfully killing a member of the public while on duty.

Jurors were told they could convict Monk of murder only if they were sure he intended to cause really serious injury. 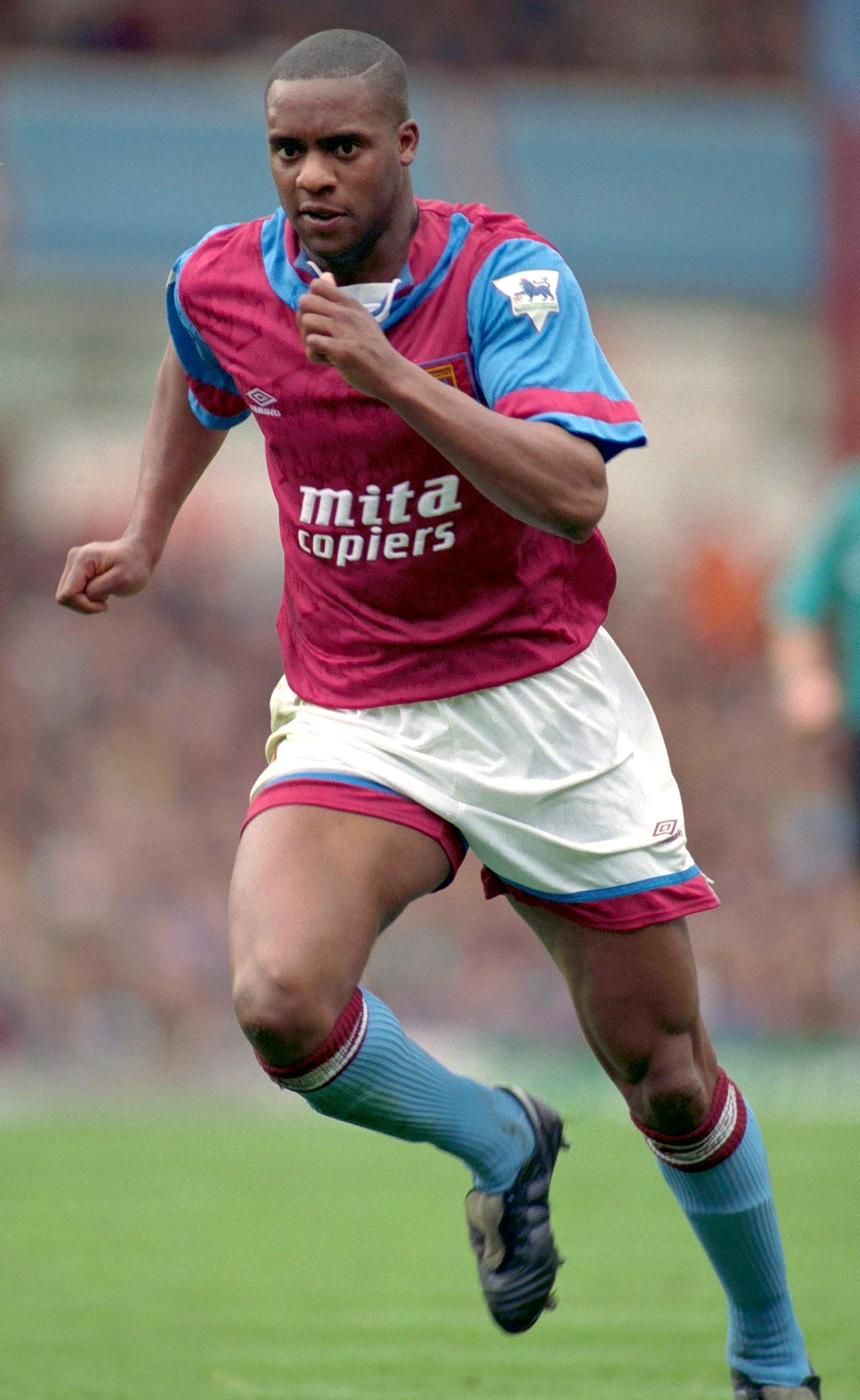 Will Benjamin Monk go to prison?

Monk faces prison after being convicted of manslaughter.

There is no mandatory sentence for manslaughter under UK law, but typically people convicted of the crime land between two and 10 years behind bars.

A murder conviction would have seen him given a mandatory life sentence.