THE widow of a Normandy veteran has been told to repay £61.17 of her husband’s pension.

David Edwards died in November aged 95. He was shot in 1944 but returned to the front line to fight on. 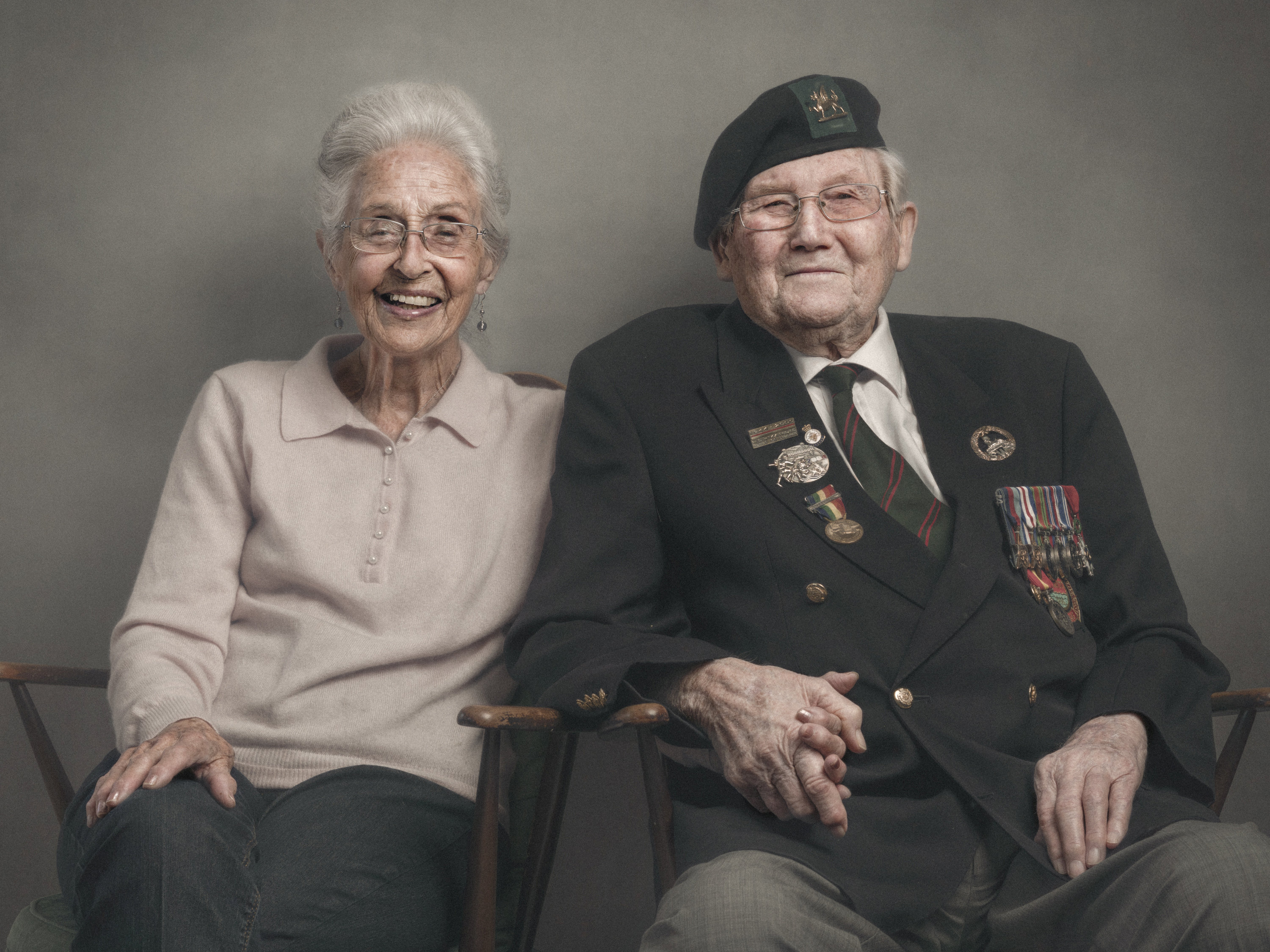 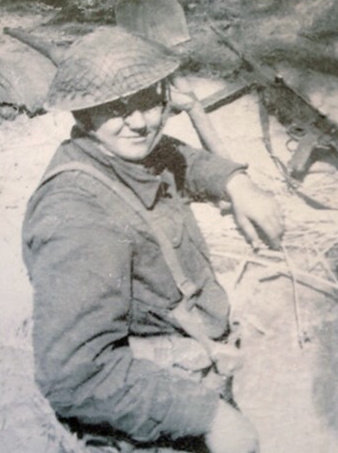 He had no idea he was entitled to a disablement pension until at least 40 years later and eventually got around £200 on the 24th of each month.

But because he died on the 17th, relatives believe the Ministry of Defence wants some back as it was an “overpayment”.

Son Chris, 63, said he was appalled at how his mum Diane, 91, of Abergavenny, Monmouthshire, had been treated.

He said: “It’s so petty. That amount of money is not going to change the state of this country.

“My mum has written the cheque, but I’m holding on to it for now to see if they will contact her and say not to worry.”

And Chris said that if his dad had been given everything he had been entitled to, it should have been around £120,000.

He said: “That wasn’t given, so why ask my dad for £60 back when he should have been getting his war disablement pension a long time before?”

The MoD said: “We are looking into the details of this particular case and will engage directly with those concerned.”