Skip to content
HomeWorld NewsWill the school day be extended?

COVID lockdowns have forced pupils across the UK to miss valuable time in the classroom.

With this in mind, will the school day be extended to help kids catch up? Here is everything you need to know… 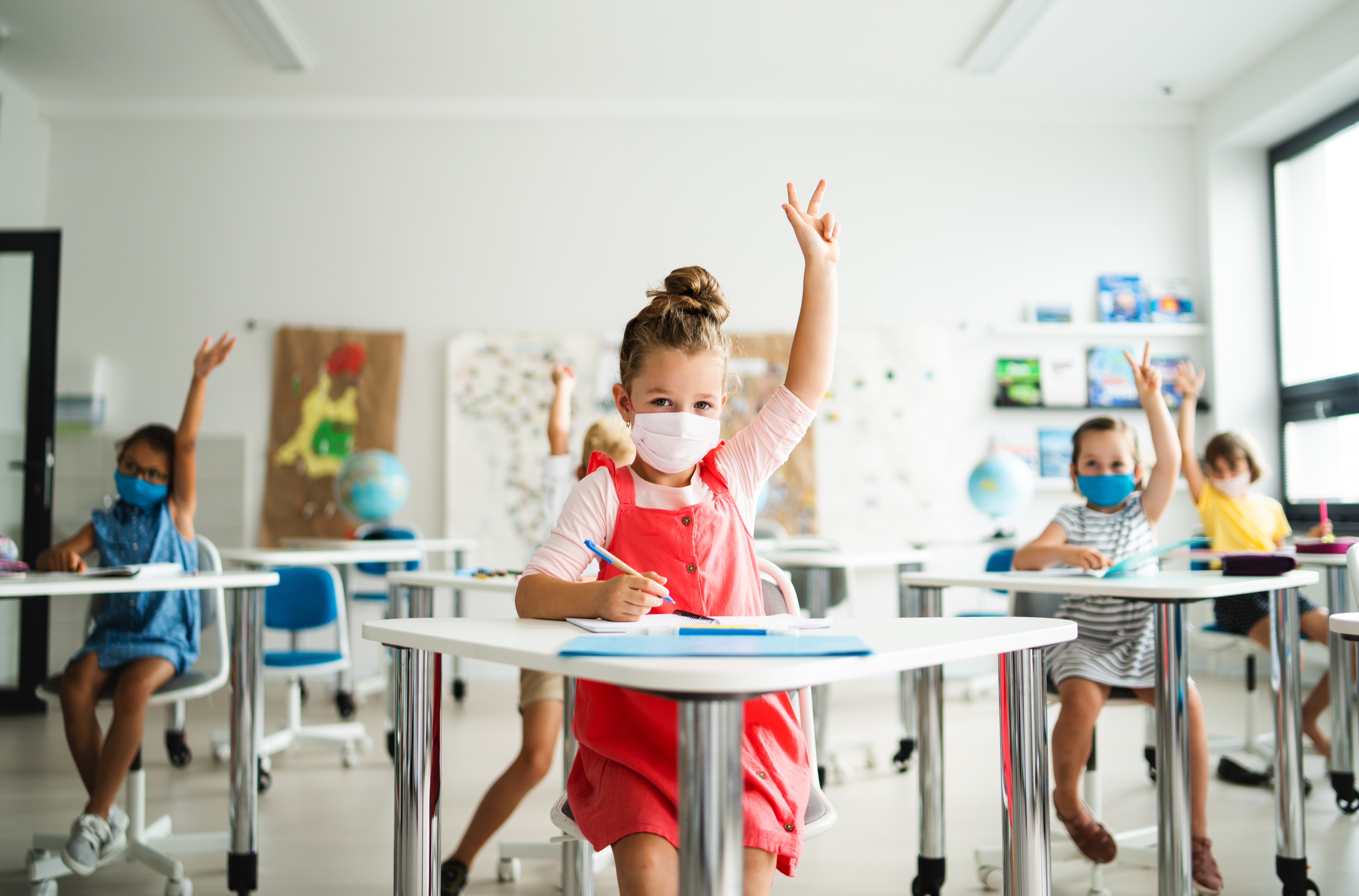 Will the school day be extended?

Yes, according to a leaked presentation the school day is set to be extended.

How long could the school day be extended by?

The school day is expected to be extended by 30 minutes each day establishing a minimum 35-hour week for pupils and teachers.

Why could the school day be extended?

The Government has been working on a "catch-up" plan for colleges and schools and is expected to be revealed before the summer holidays.

A leaked proposal, revealed by The Times, says each pupil needs 100 hours of extra schooling from 2022 to help plug the gaps caused by the Covid-19 pandemic.

Under the new proposal, teachers will be told they must keep pupils in school for an extra two-and-a-half hours a week as part of a new Covid rescue plan.

What has been said about the school day being extended?

The leaked presentation, written by education tsar Sir Kevan Collins, who has been tasked with sorting out kids' missed learning, reveals plans for youngsters to face a 35-hour week as a minimum.

In addition, in England five million of the worst-hit students will get extra tutoring on top of that, while 500,000 teachers will get more training.

The details come from a 56-page document on which the PM has reportedly already been briefed.

And officials are even considering an extra year of college for sixth-form students if teens are unable to complete A-levels in time.

It is rumoured that the price for the plan is £15billion averaging £700 per pupil over three years.

If the Government doesn't act quickly, it's feared it'll cost the UK £1.5trillion – 100 times the cost of the three-year programme.