A WOMAN snared her own paedophile grandfather after she secretly recorded him admitting that he abused her.

Yasemin Yapiciogullari, 23, was repeatedly molested by her grandfather, 76-year-old Tony Marshall, at her home in London from when she was seven until she was 17. 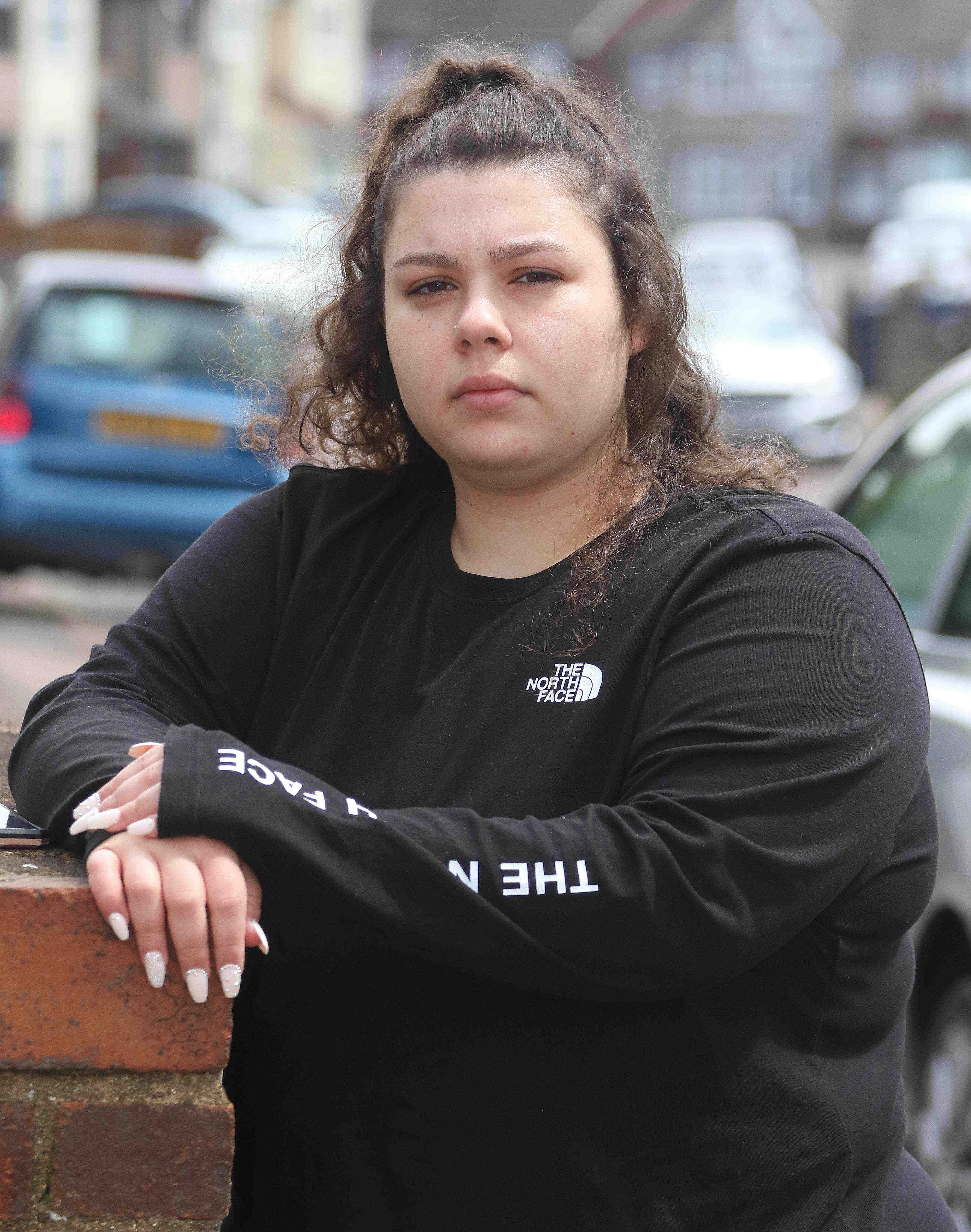 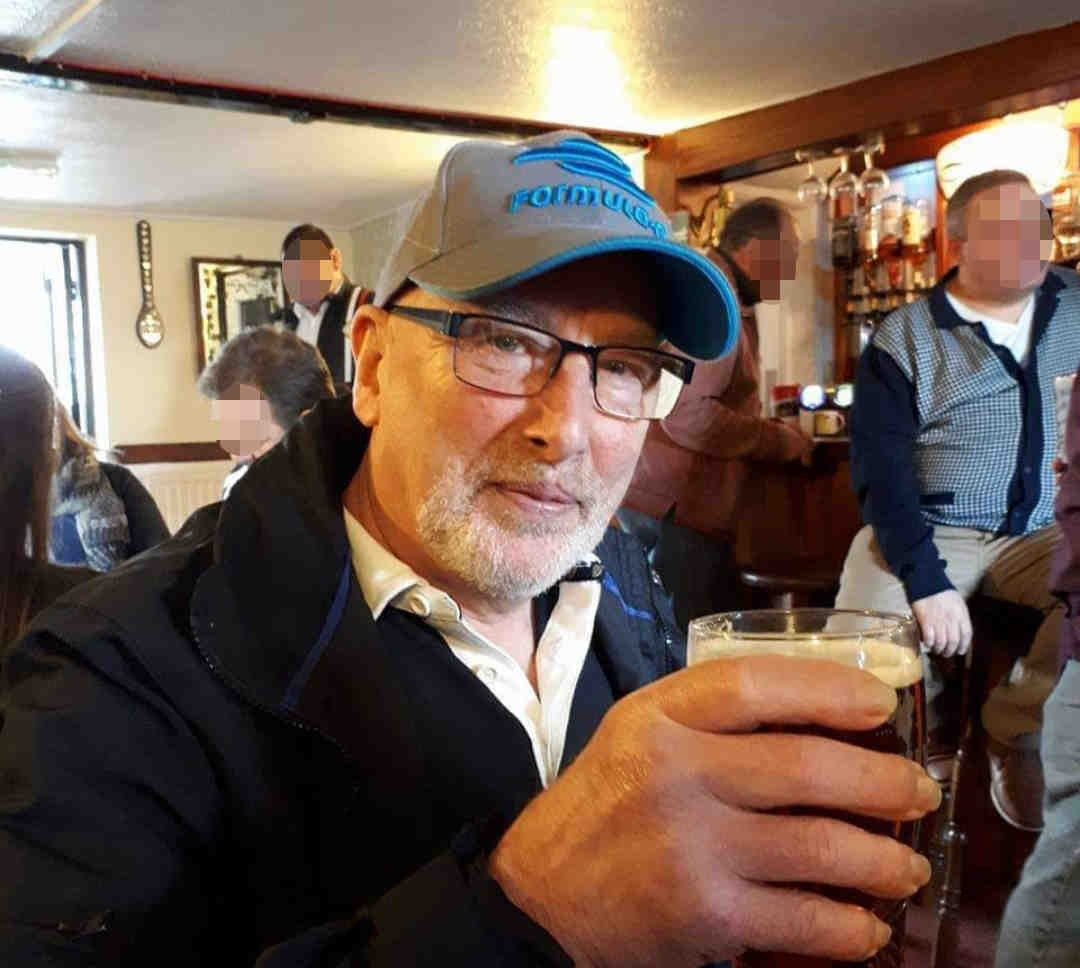 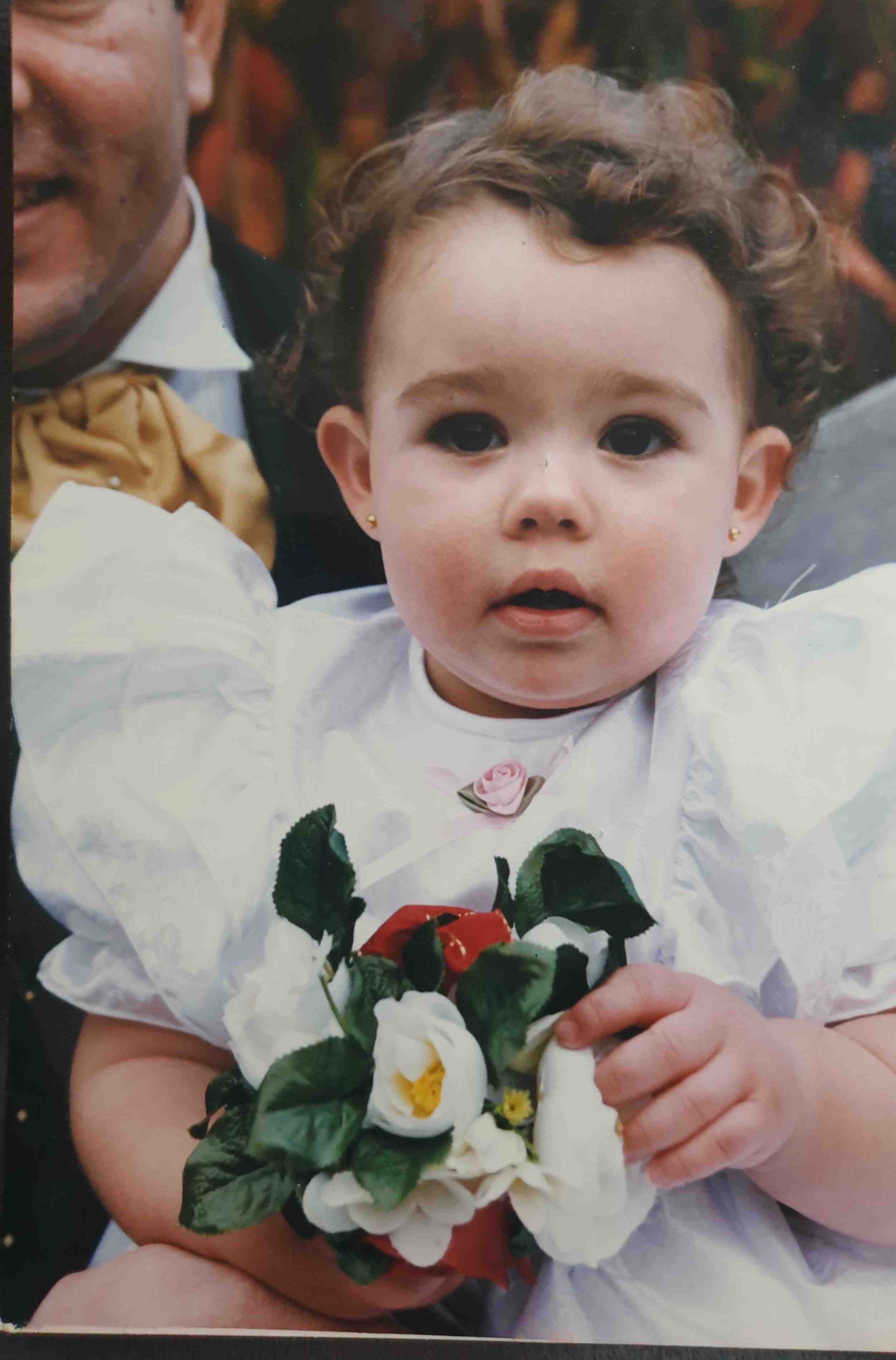 Ms Yapiciogullari told her fiance about the abuse she suffered and came up with a plan to expose her grandfather's sick crimes, the Mirror reported.

She spoke to her grandfather in private at a family birthday party, asking him: "Why did you just touch me?"

Marshall tried to talk about something else but eventually confessed.

He said: "I thought you liked it."

Ms Yapiciogullari — who has waived her right to anonymity— was recording the conversation on her phone, and took it to the police.

The recording was used in the case against Marshall, a retired carpenter, and he was eventually jailed for 13 years and nine months at Snaresbrook Crown Court in London on April 26.

Ms Yapiciogullari said her grandfather's response when she asked why he molested her made her feel "disgusted".

She said: "I thought about how he robbed me of my childhood, left me depressed and anxious and that’s all he could say. I told myself, ‘I am going to get you’."

I told myself, ‘I am going to get you’

Marshall's prison sentence made Ms Yapiciogullari feel like she was "free".

She said: "I don’t have to still suffer all that abuse and worry about him doing that to anyone else.

"No doubt he is sitting behind bars suffering, and I’m sorry to say but I love it.

"I love the fact he’s suffering, I want him to suffer the way that I did. The pain not only I went through, but my whole family went through."

Ms Yapiciogullari was abused by her grandfather from 2005 until 2016, when he visited her at home in East London every Sunday for a family dinner.

He would abuse her while she used a computer upstairs in the house.

Ms Yapiciogullari said she told her primary school teacher that someone had done "naughty things" to her but the extent of the abuse was not discovered.

She felt too scared to tell anyone else about the abuse she had suffered. 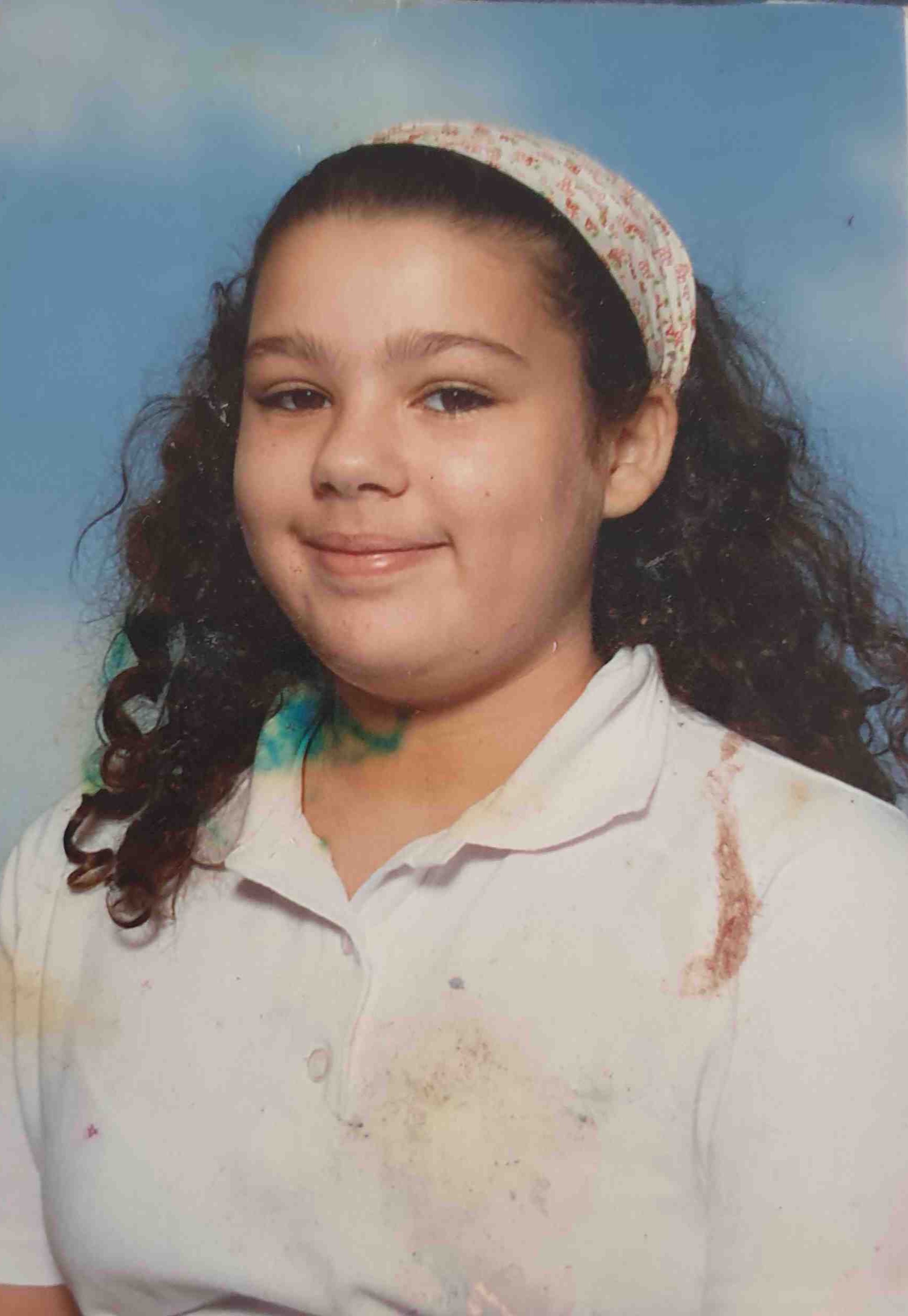 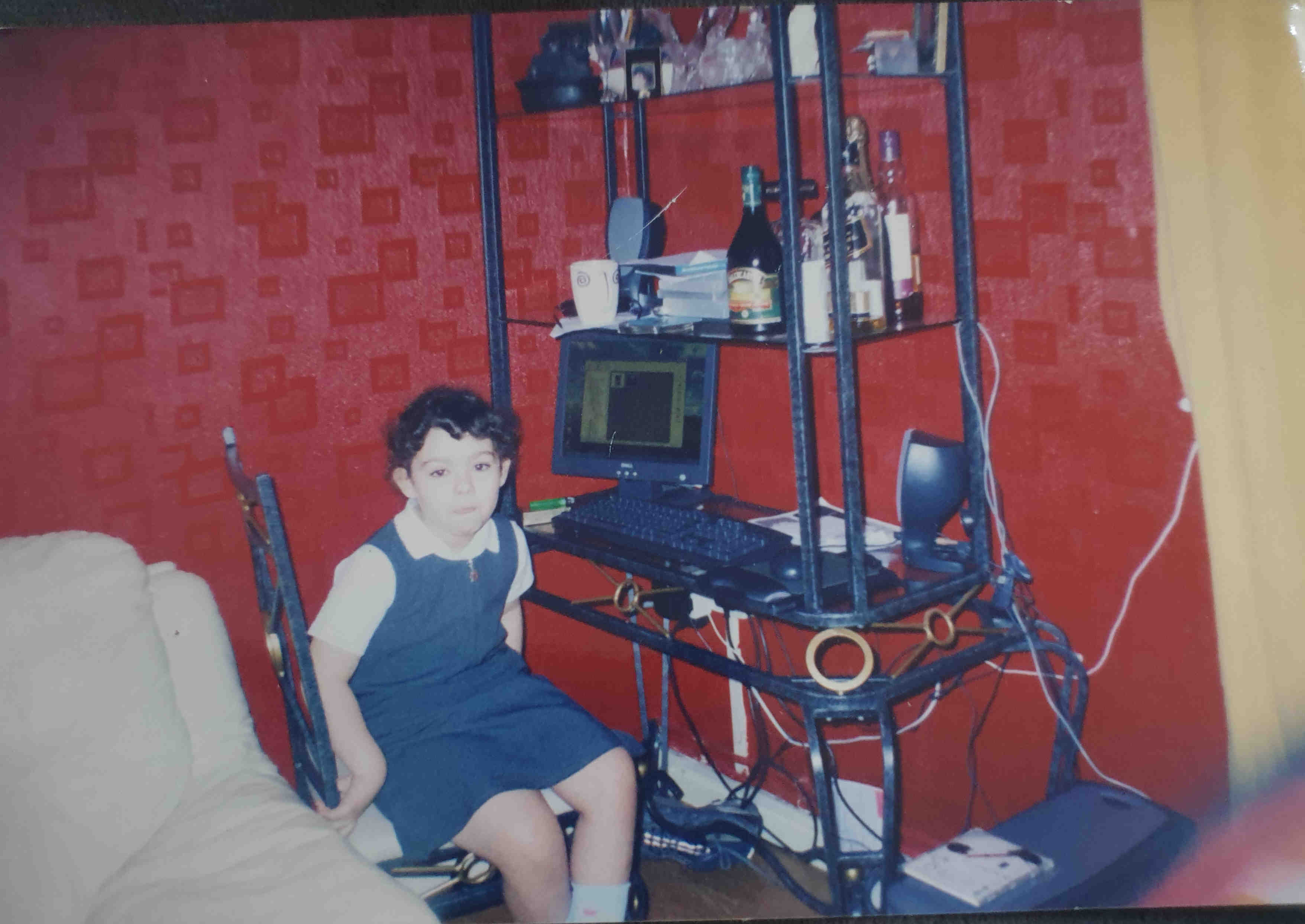 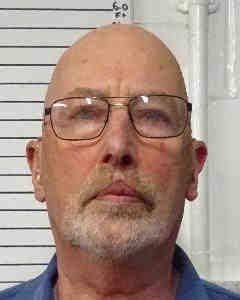 Marshall denied the charges in court, but was found guilty of five counts of sexual assault and two of causing a girl under 16 to engage in sexual activity.

He was also convicted of indecently assaulting a girl aged under 16, a crime relating to a different victim.

Ms Yapiciogullari said of her grandfather's conviction: "“I hope if there is anyone else out there who has suffered, they can get their justice as well.”

If you are affected by any of the issues raised in this article, you can call The Samaritans for free any time, even on a mobile without credit, on 116123.