Skip to content
HomeWorld NewsWoman found 'murdered' in Leicester days after teen, 18, stabbed to death less than a mile away as cops appeal for calm

A WOMAN has been found murdered days after a teenager was stabbed to death less than a mile away.

Police have appealed for calm after the two shocking murders in Leicester. 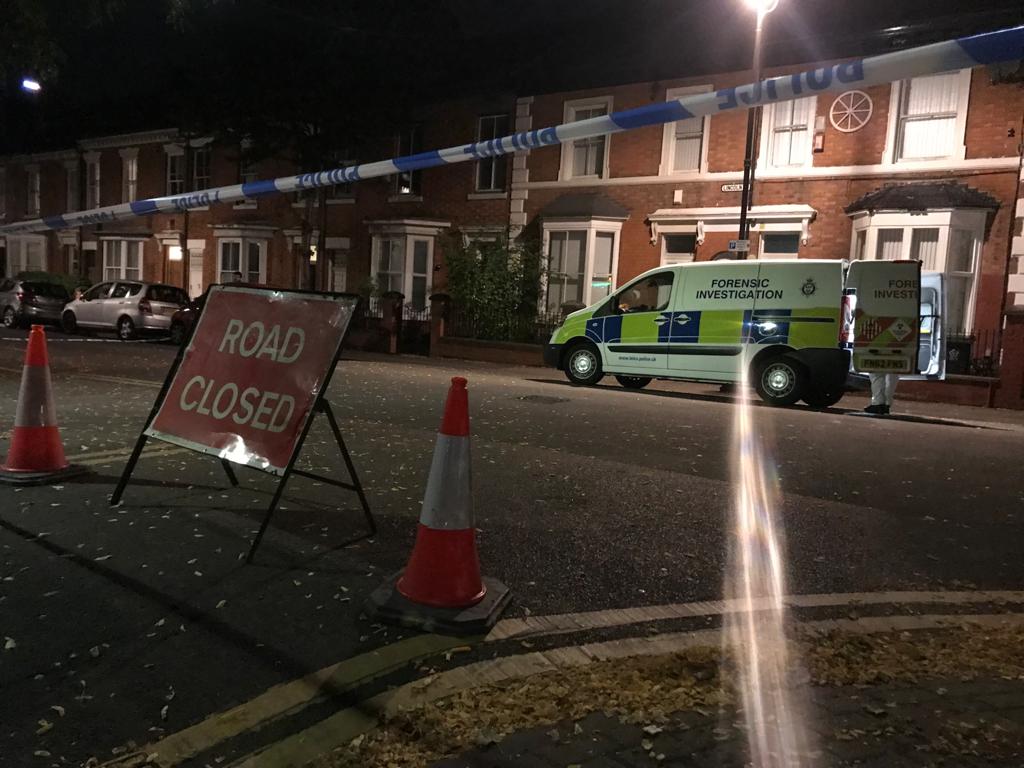 The unnamed woman was found dead at 6pm on Saturday night at a property in Lincoln Street in city.

Cops say the investigation is at an early stage and no arrests have been made.

It comes after Abdirahim Mohamed, 18, was found suffering from stab wounds in Melbourne Street, in the city's Spinney Hills area, on Wednesday night.

Officers were called to the scene just before midnight to a report of a "severely injured man".

On Friday, Leicestershire Police said two men, both aged 29 and from Leicester, had been arrested on suspicion of murder.

Both remain in police custody to be questioned by detectives.

Officers previously arrested a 58-year-old man, also on suspicion of murder, in connection with the case.

The force said there was "nothing to suggest" the discovery of a woman's body in a property on Lincoln Street in Leicester was connected to the earlier fatal stabbings.

A murder investigation was launched after officers were called at 5.59pm on Saturday by East Midlands Ambulance Service to the property, where the woman was pronounced dead.

Detective Inspector Steve Shaw from East Midlands Special Operations Unit said in a statement: "I understand that there will be some concern in the community about the two incidents just a few days apart.

"There is nothing to suggest that the two incidents are connected.

"I want to reassure you that there will be a team of officers working through the night on this investigation." 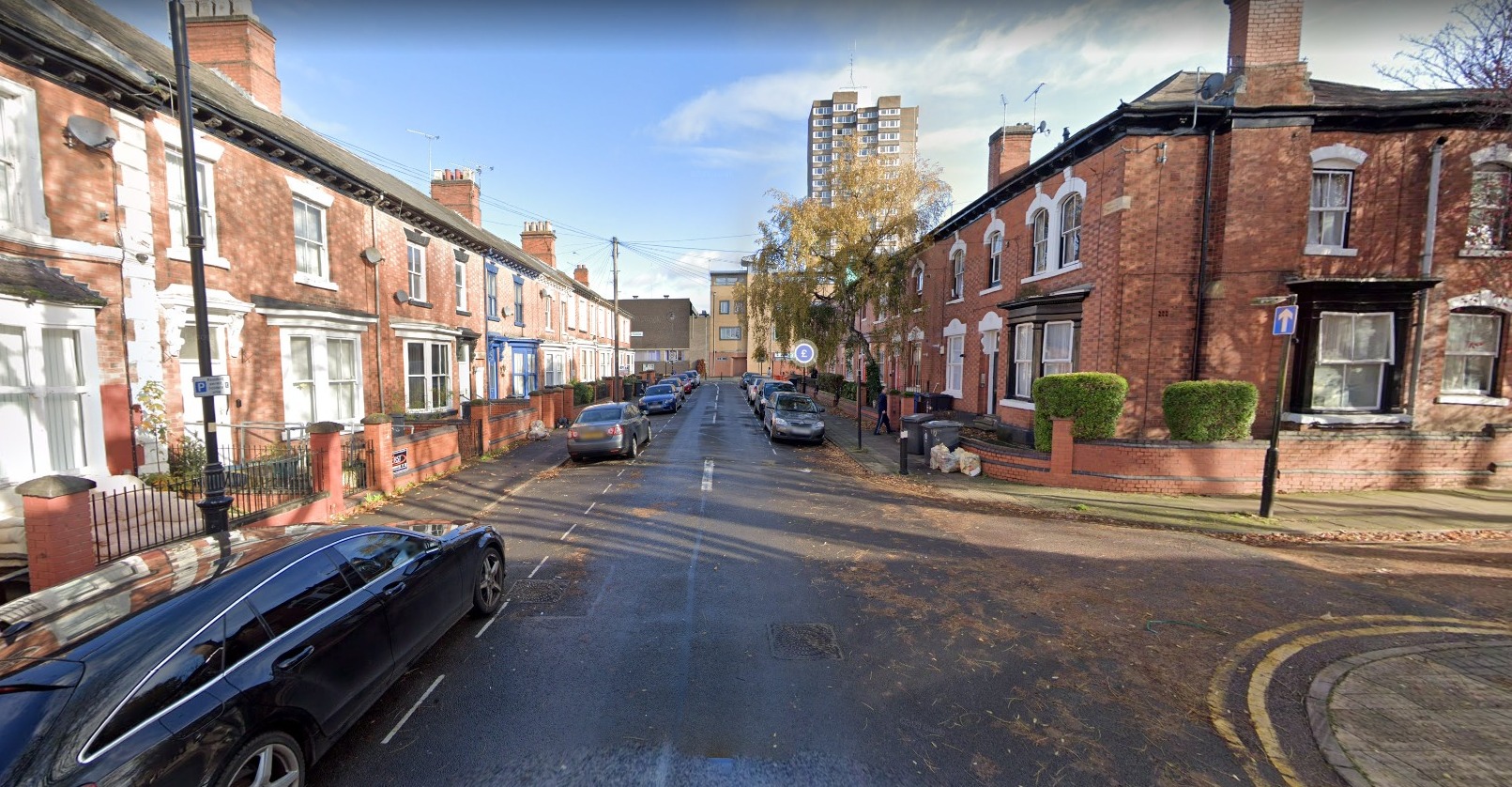