POLICE say they are investigating the death of a woman at the Walt Disney World Contemporary Resort in Florida.

Rumours on social media claimed a guest had been seen falling from an unknown floor  – but deputies received reports at around 4pm EST that someone "may have jumped from the building". 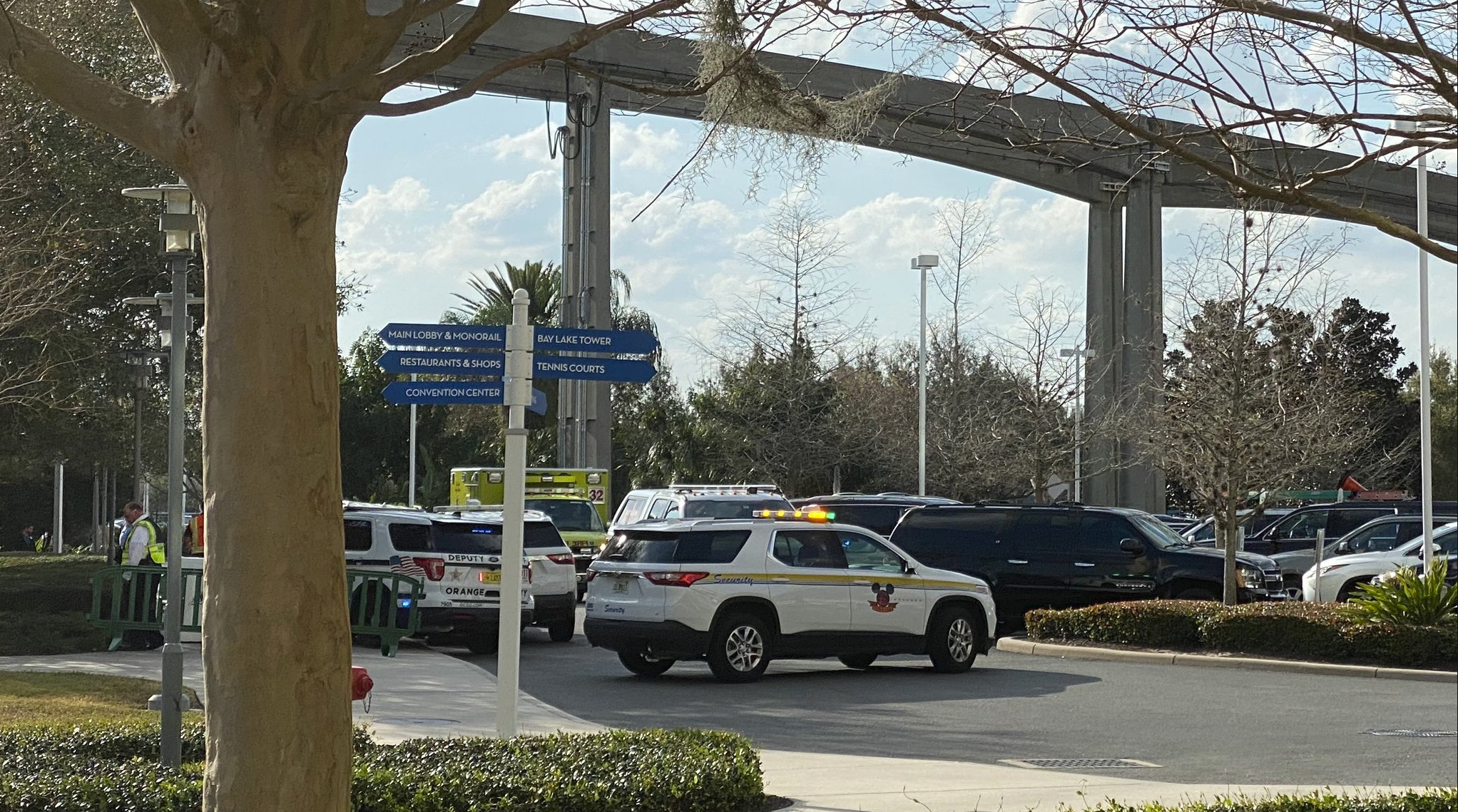 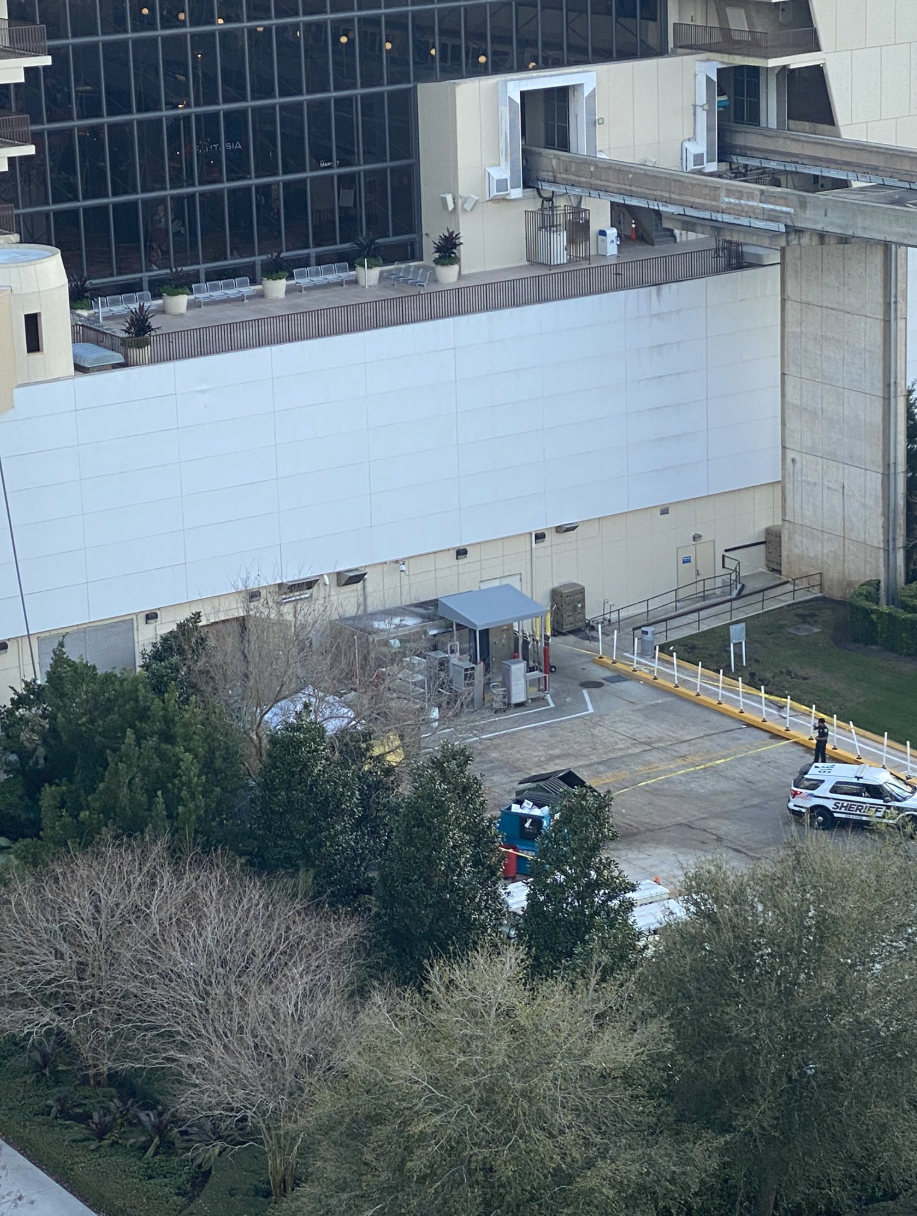 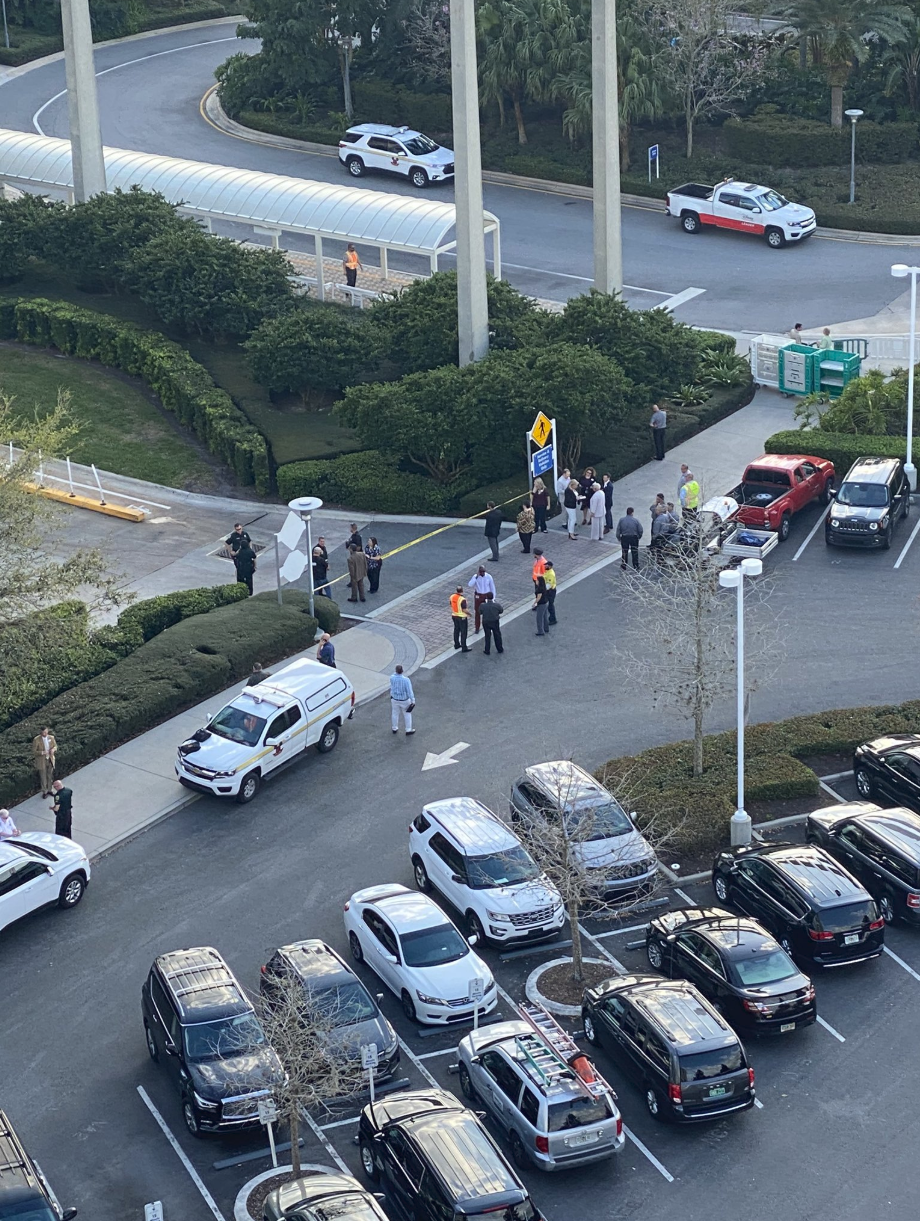 Upon arrival at the scene, located near the Magic Kingdom, police found the woman unresponsive before she was later pronounced dead.

The identity of the woman has not yet been revealed.

The Orange Country Sheriff's office believes the incident is a case of suicide.

However, an official cause of death has not yet been confirmed.
According to MyNews13, a statement from the Sheriff’s Office read: “On 3/4/2020 at about 4 p.m., deputies responded to the Contemporary Resort after a call came in about someone who may have jumped off the building.

"Deputies and the Reedy Creek Improvement District responded and found a female, unresponsive, who was later pronounced deceased on scene.

"At this time, we believe this was a suicide, and we have no other information to release.”

Additional reports on social media suggest the woman was seen jumping within feet of the monorail track the goes directly into the hotel building.

Witnesses aboard the Monorail are suggesting that they saw someone fall from the resort.

In response to a request from CBS 6 News on Twitter, one person said of the scene: "We saw someone fall from the hotel.

"I didn’t personally witness it.

"My mother in law was with me on the monorail, and she claims she saw it (and gasped), but I was looking down."

Presently, all transportation in and around the Magic Kingdom has been stopped temporarily.

Guests in and around the area are advised to expect delays.

This is not the first time Disney’s Contemporary Resort has been the site of a tragic suicide.

In March 2016, a man jumped from the inner A-frame tower at the resort.

Disney’s Contemporary Resort is one of the oldest resorts on Walt Disney World property and opened the same day that Disney World opened to the public on October 1, 1971.