WOMEN are being hit in the pocket hardest by duty hikes on wine, industry figures claim.

Forty per cent of women list it as their favourite tipple with a previous rise by inflation adding 7p to a bottle. 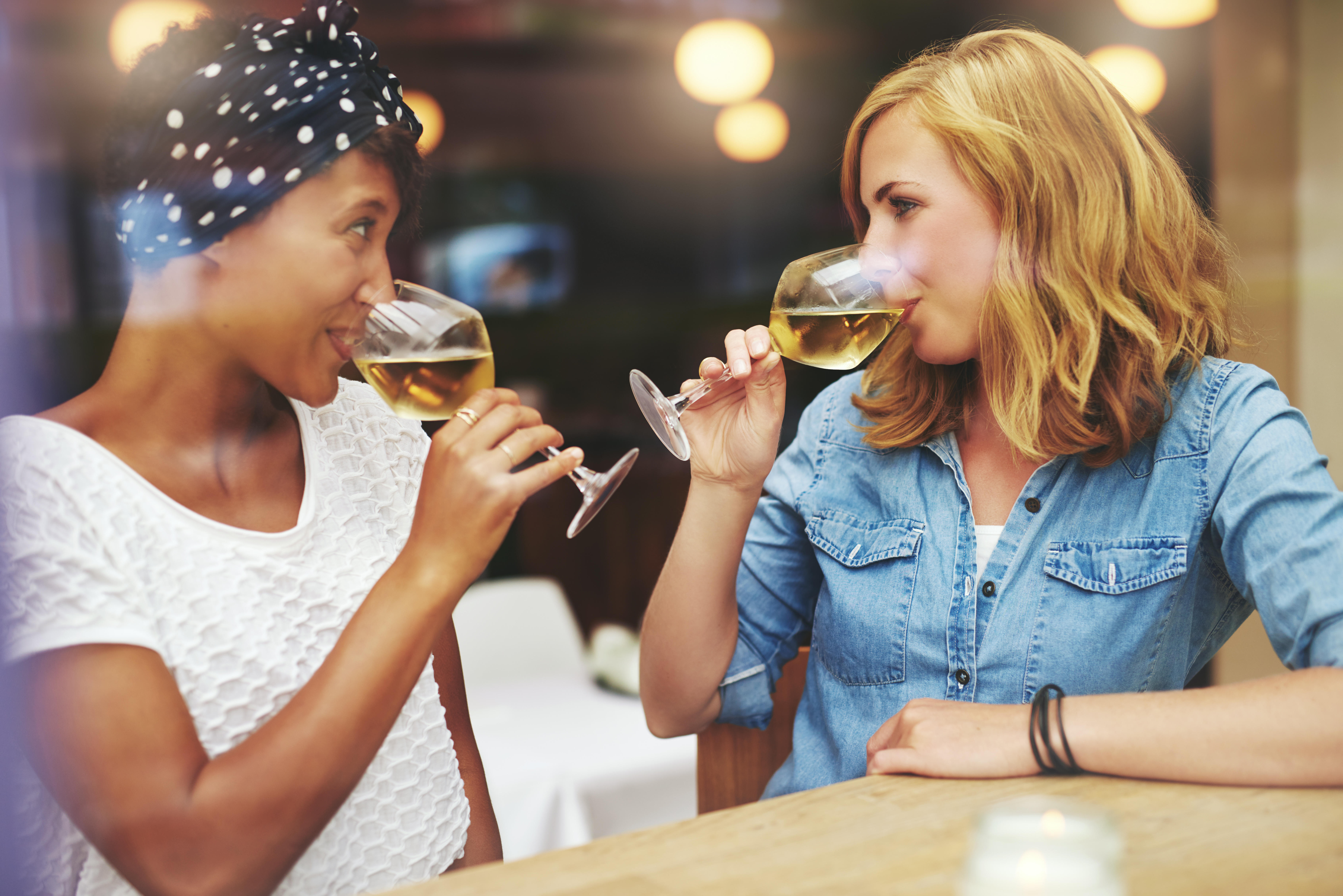 Only 16 per cent of men would opt for wine as their first choice – highlighting the unfair treatment.

Chancellor Rishi Sunak faces calls to cut the duty rate at this month’s budget from Wine Drinkers UK – for the first time in 36 years.

Research also shows that lower income shoppers spend 55 per cent more per year on wine than they do on beer.

The study was based on the supermarket choices of 30,000 people in the UK.

Chancellor Philip Hammond froze duty on beer, cider and spirits during his last Budget in 2018 – creating savings for drinkers.

Wine expert Joe Fattorini said: “The view that wine is just enjoyed by rich people, and so wine duty rises are politically safe when compared with beer, is a total misconception."

He added: “Clearly, all social groups are suffering from the fact that duty on wine has risen over twice as fast as beer over the past ten years.

“One group is being disproportionately penalised though, and it’s not the wealthy – it’s women.

“Whether conscious or unconscious, our politicians have been favouring men over women, and it’s now high time to put an end to that.”